While 4X games are becoming increasingly popular, they have deep roots in the PC gaming culture of the 1980s and 1990s. They are referred to as 4X because of the four basic concepts that create the genre: explore, expand, exploit, and exterminate.

Often, these games will put you in an unfamiliar territory – like centuries past or outer space – and ask you to explore your surroundings, build an army to help expand and exterminate, and reap the benefits of the land (or planets) you’ve taken over to exploit. 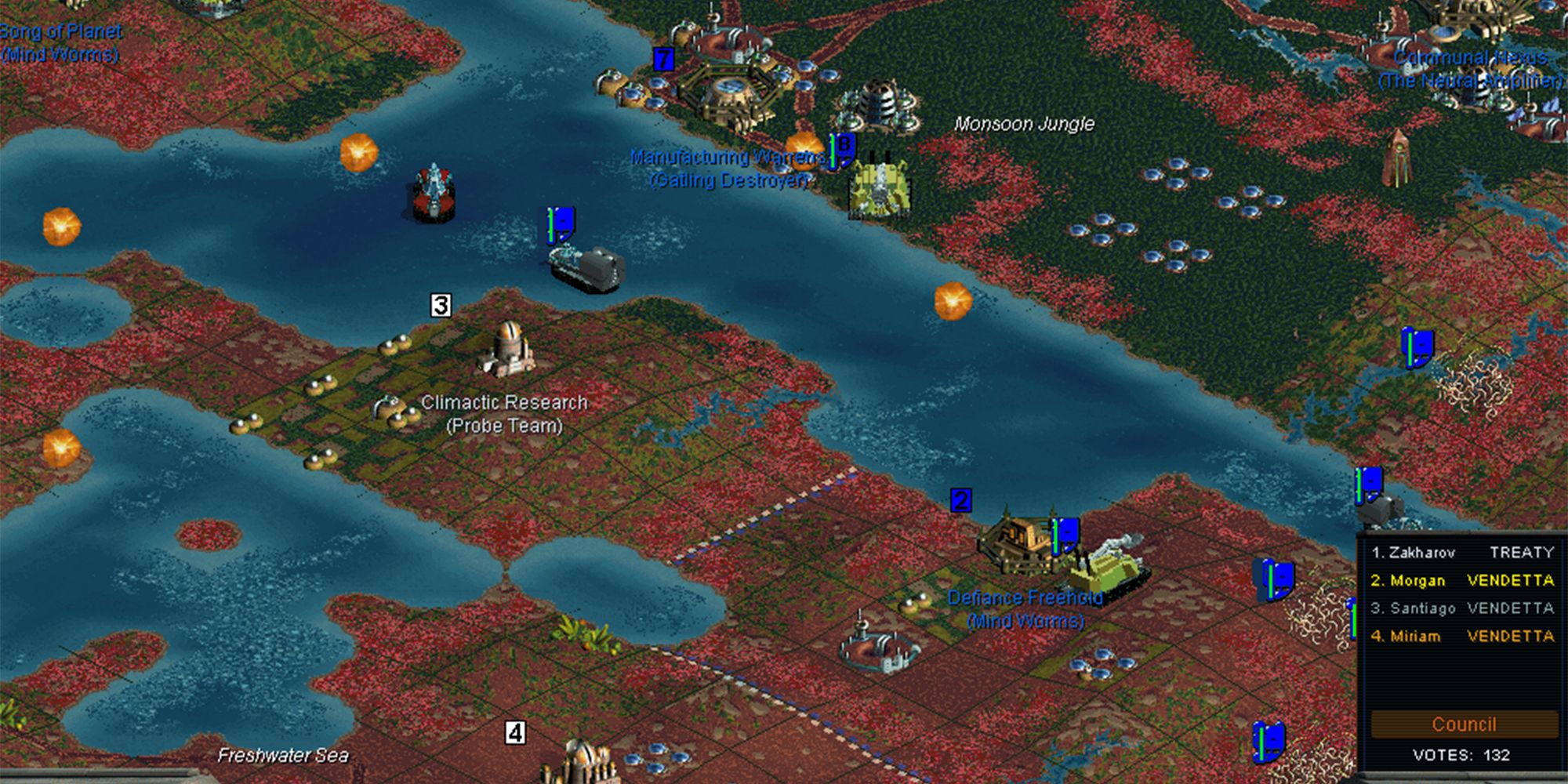 A group of scientists and explorers set out to colonize space in the Alpha Centauri region of Space. From there, you are tasked with navigating seven different factions that are formed from these explorers and their individual goals – all in the hopes of dominating and ruling the future of space and civilization as a whole.

Sid Meier successfully took his Civilization series and translated it into deep space exploration. One of the biggest reasons Alpha Centauri captured and continues to hold onto its fanbase is because of the drive to venture out (and up) to the unknowns of the stars above us. 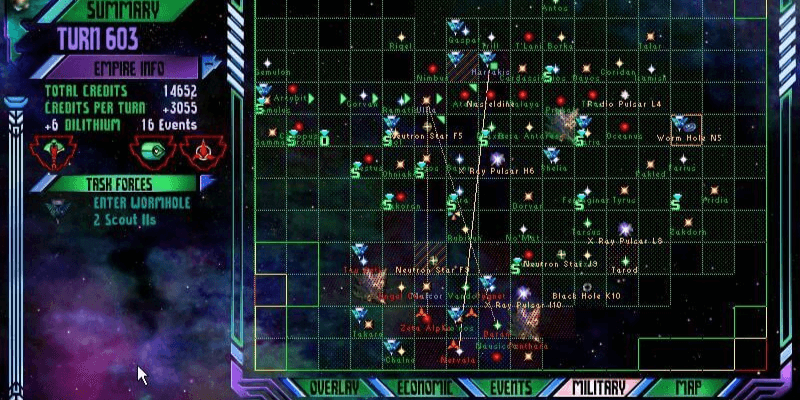 Birth of the Federation is specifically tied to the Next Generation series in the Star Trek Universe. In this 4X game, you'll assume control over one of five main groups: Klingons, Romulans, Cardassians, The Federation, or the Ferengi.

Aside from the strategy aspects of the game, there's also combat between the different factions' ships. Birth of the Federations is a classic for more than just its legion of dedicated Trekkies – it combines space exploration and combat in a compelling and engaging way. 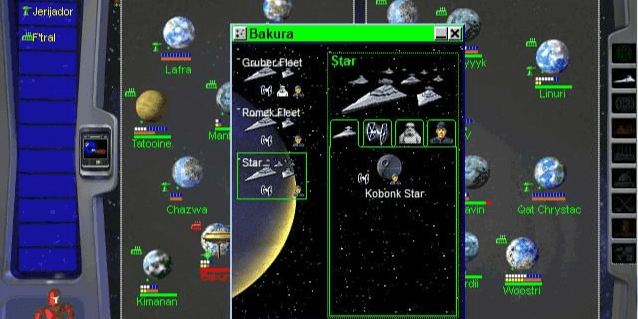 The Rebellion has taken out the first Death Star, and Darth Vader is less than pleased. You’ll pick your goal – either take over the Rebel Alliance or the Galactic Empire – and set off on your quest for control.

Working with (and against) classic characters from the Star Wars franchise, you set the event in motion that will change the course of intergalactic history for everyone. 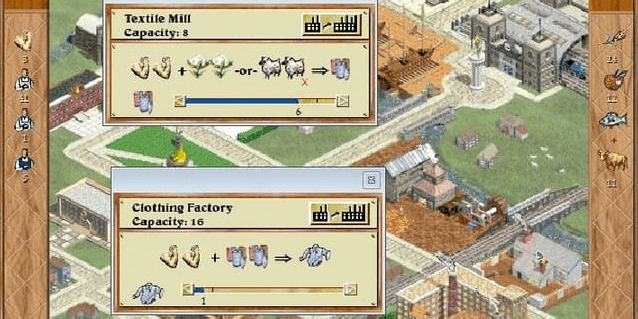 As the name suggests, Imperialism places you at the front of the world in the 19th century, fighting to become the ruler of all humanity. You can choose to take the world by brute force alone, or take the diplomatic approach and win the world by popular vote. Regardless of how you take it, you’ll sit on the throne at the end.

While nearly all 4X games have the option for multiplayer since they’re turn-based, Imperialism allows for up to seven people to play at once, making the competition fierce and heavy. 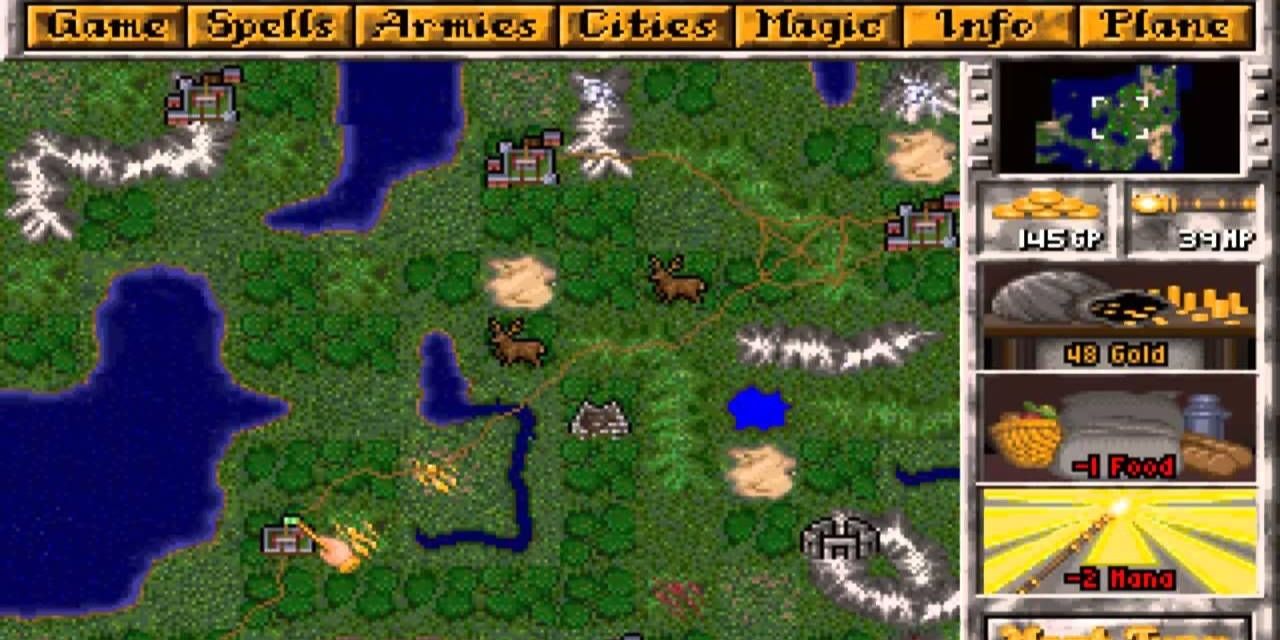 Single-player only, Master of Magic gives you your pick of wizards to play as, with the goal of uniting and controlling two realms. It weaves together strategy and RPG elements to create a game with limitless playability.

You’ll learn over a hundred spells and combinations of spells to take on any enemy wizards in your quest for domination. Due to its unique content and concept, Master of Magic was one of the most popular 4X games in the 1990s. 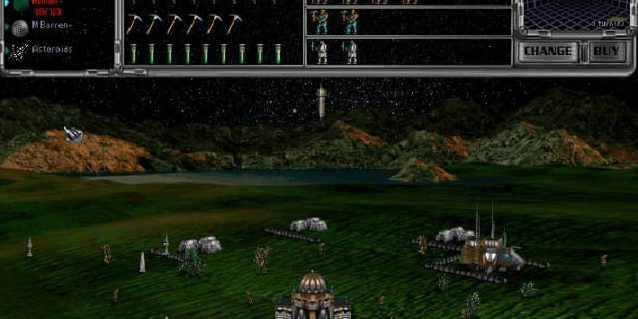 Master of Orion has you on a path to take over one of 10 groups in space, using diplomatic skill, force when necessary, and technological advancements. On top of the strategy required to complete your mission, you’ll have a lot of goals running at once, making multitasking yet another skill you’ll need.

This 4X game has spawned sequels and remasters online since the 1990s, allowing longtime fans to continue playing, and exposing new generations of fans to it. 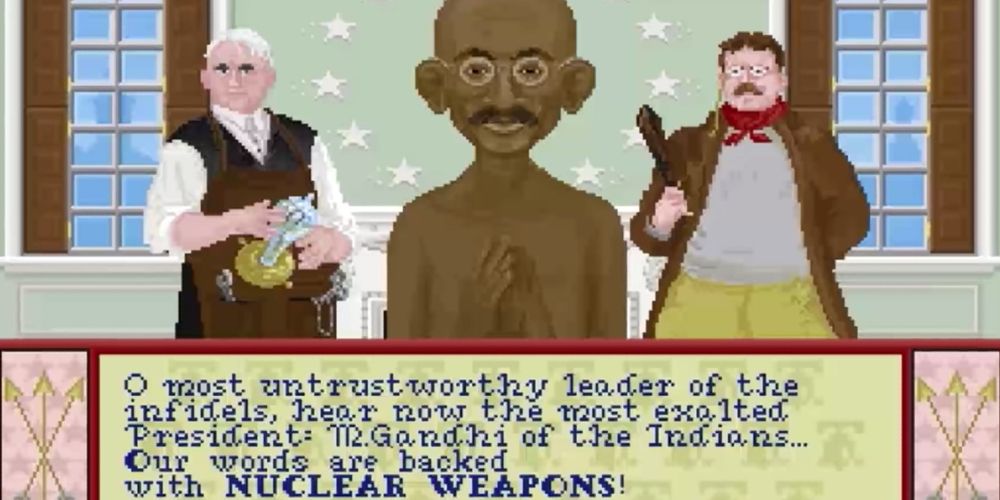 Often cited as the inspiration for many 4X games since Civilization sees you as the leader of all of humankind. You’ll advance humanity in health, science, construction, and all other possible areas of growth.

Civilization truly gives you as the player full control over your people and gives you the ability to fight your way to the ultimate post of leadership – Ruler of the World.

Simplistic in its controls and goals, Armada 2525 has you exploring space and taking over, all while collecting materials and resources to secure and maintain your galactic empire. Armada 2525 was also well ahead of its time with AI that allowed for a competitive and complex single-player mode.

In 1992 the game was re-released with updated graphics and better multiplayer options, giving players more ways to enjoy their exploration of space. 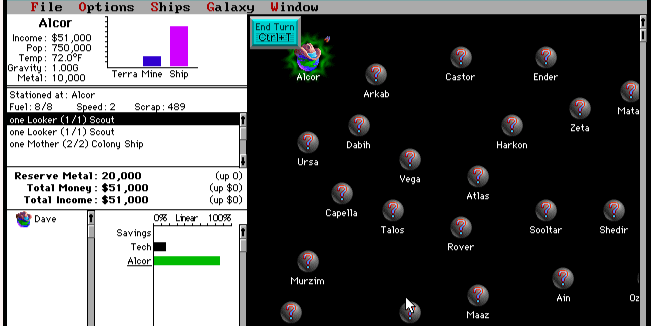 Spaceward Ho! puts you in charge of an entire military and economy of the colony you oversee. You have fleets of ships for battle, resources to mine and research, and a population to govern as you wish. It offers such a wide array of things to do that playing against the AI is just as fun as playing against a person.

The game was widely successful, and the franchise continued to release new games all the way up to 2005, with upgrades to content, graphics, and interface. 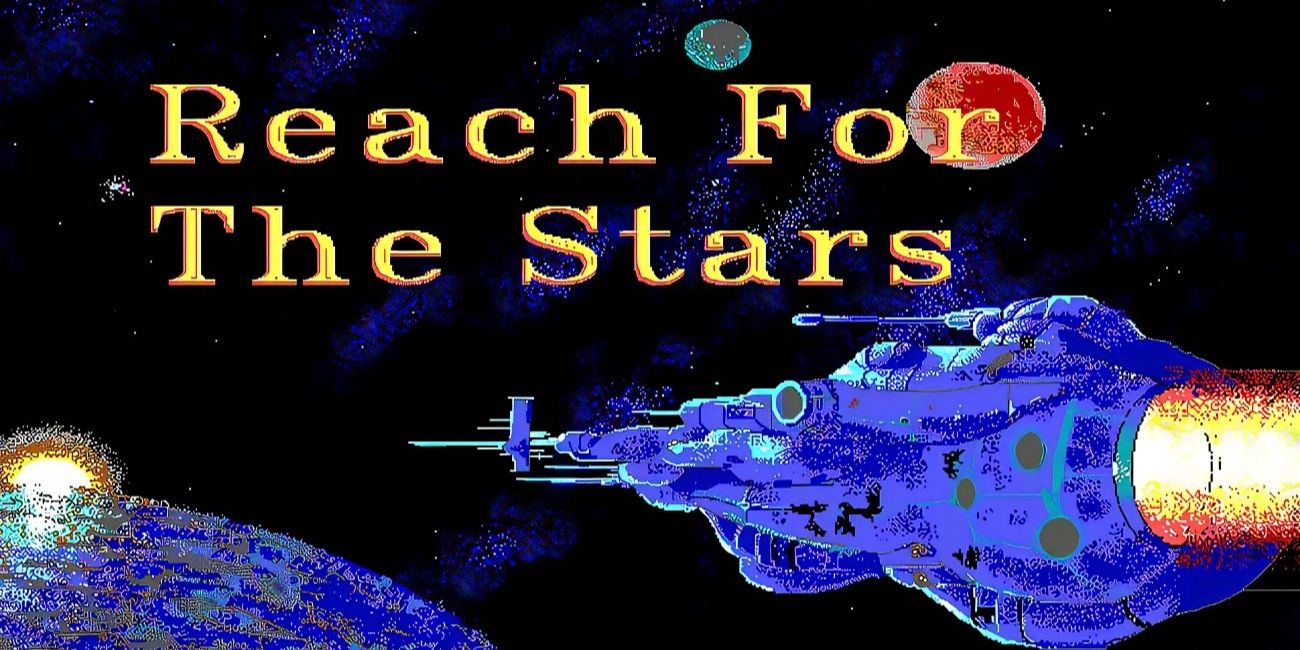 Reach for the Stars is generally accepted as the first 4X game released for mass consumption. It took ideas from previous sci-fi and exploration games, and incorporated the traditional elements we consider 4X today – like turn-based combat.

It was nearly an instant classic, and was re-released in 2000 for a new set of players to fall in love with it on PC.