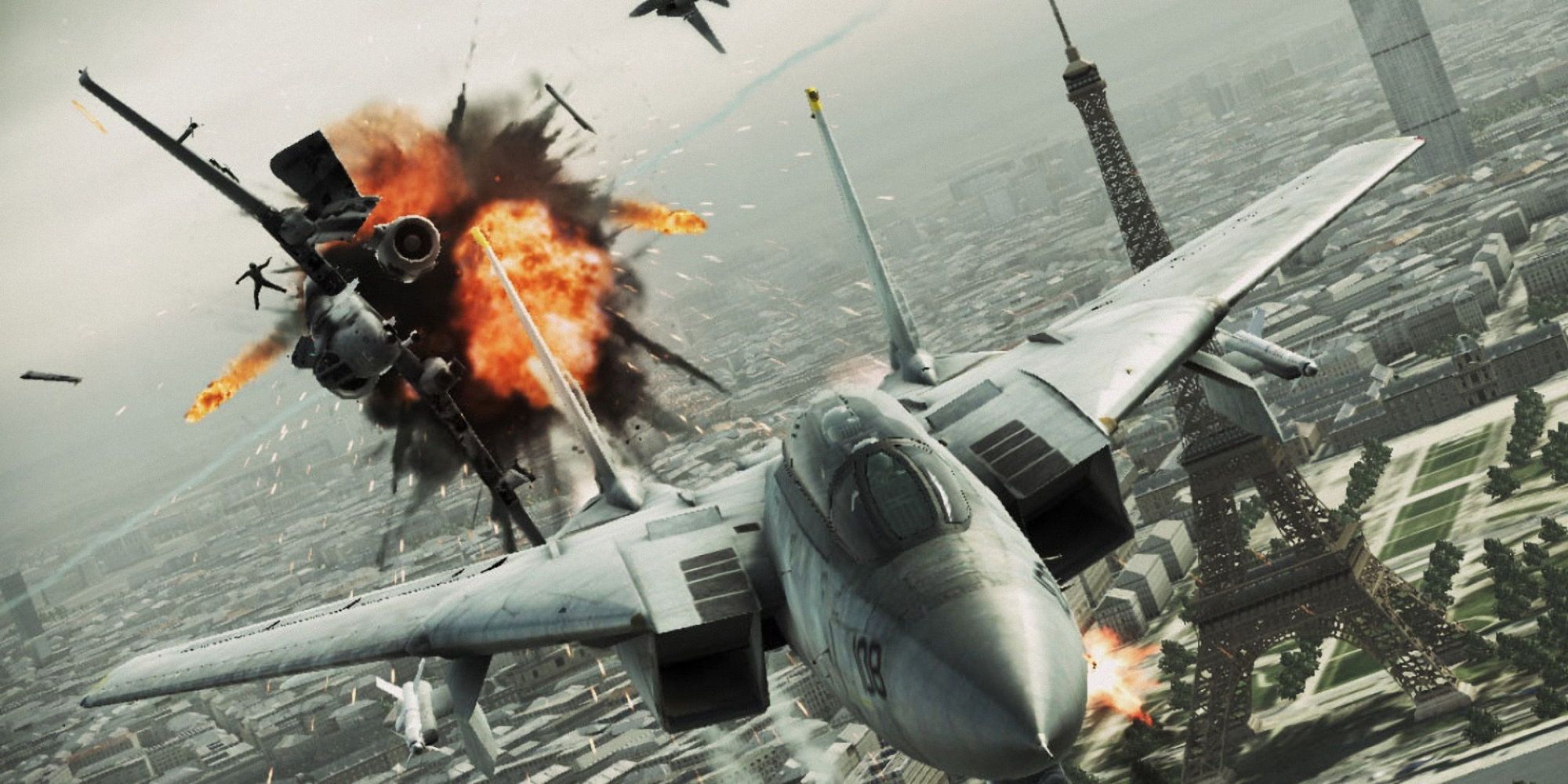 ILCA first formed in 2010 as a video production company, but soon found itself branching out into video games with the Pokemon Diamond and Pearl remakes. That success led to Bandai Namco reaching out for the Ace Combat series, the latest of which surpassed 3 million units sold as of last summer.

"Embracing the name ‘Aces’ as representing those who are best or leading in any field," wrote Bandai Namco in its press release. "The newly created studio will leverage the know-how of both companies and continue to deliver deep and lasting, high-quality content to fans around the world, including for the Ace Combat series."

While we wait for the next Ace Combat game to arrive, Ace Combat 7 fans can relive the action of Top Gun: Maverick thanks ot the Top Gun: Maverick Aircraft DLC. This adds Maverick's F/A-18 and F-14, both painted with the movie's livery, as well as the "Fifth Generation Fighter" and the DarkStar. Best of all, there's a banger remix of Kenny Loggins’ "Danger Zone" included for multiplayer.