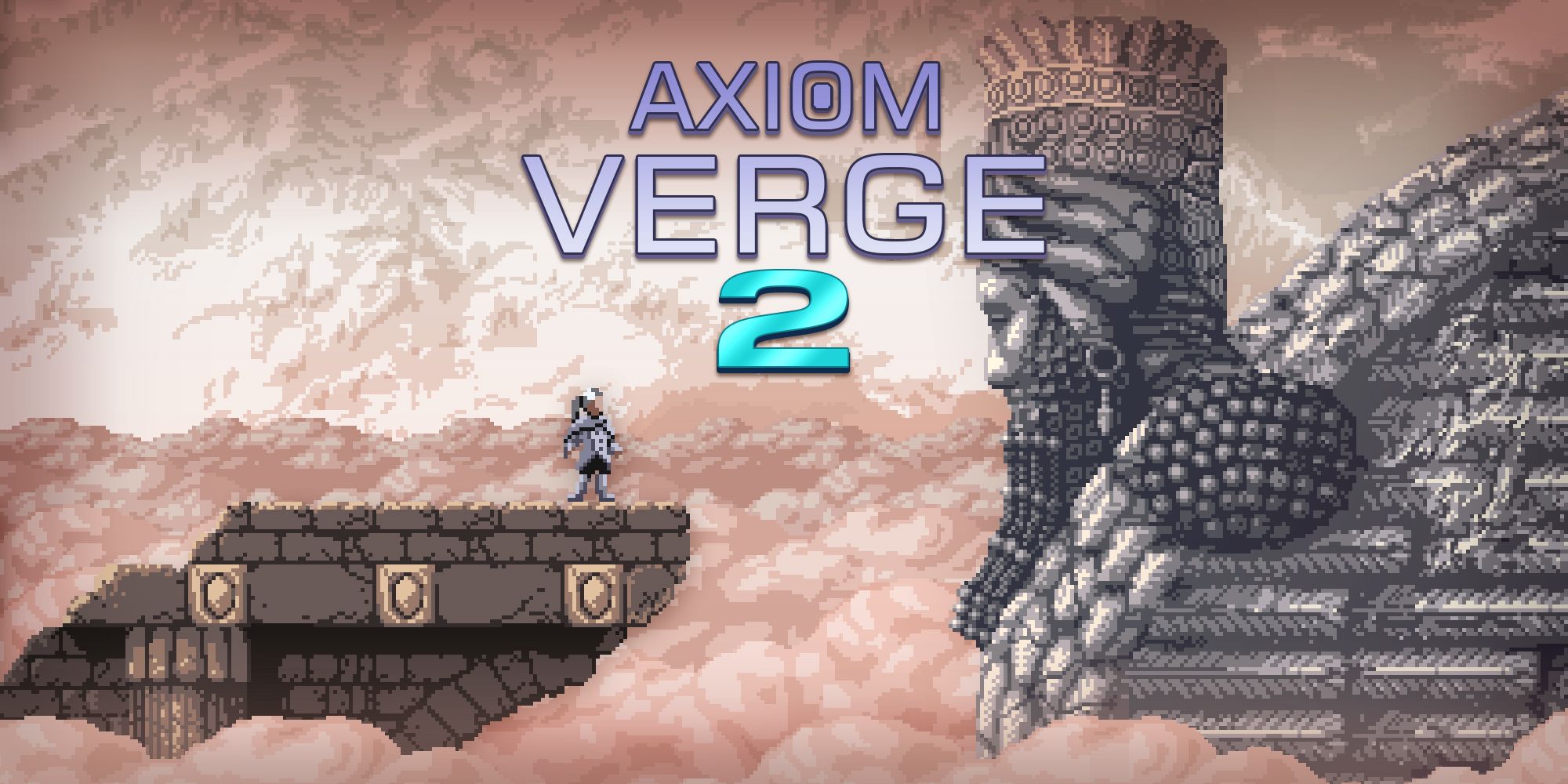 After being delayed to this year, Axiom Verge 2 is now confirmed to release as a temporary Epic Games Store exclusive on PC.

The Metroid inspired indie sequel Axiom Verge 2 was already slated for a release on Nintendo Switch, and developer Thomas Happ has now confirmed it’s coming to PC too, albeit as an Epic Games Store exclusive.

In a blog post on the official website, Happ explains his reasons for choosing to partner with Epic Games, highlighting the good working relationship they have.

‘Epic has been incredibly supportive of Axiom Verge from the beginning. They gave me a heads up about 6 months before they even announced their plans for a store and enabled lots of new players to try out the game.

‘They have subsidised multiple sales, meaning we get the best of both worlds – revenue from a full price sale for me but half price (or less!) for players. Even when they don’t have any special promotions going on, their going royalty rate of 88% has set what will hopefully become an industry-wide standard.’

While he doesn’t go into too much detail, he adds that partnering with Epic has made development less stressful and allows him to focus his efforts.

‘I don’t want to go into too many details about the nature of the arrangement I have with Epic other than to say that I’ve been able to put my stress about how the game will perform out of my mind for a bit and just focus on making the game I want to make. Making games can be fun, but it can also be stressful. With this deal in place, game development started feeling like a hobby again.’

Fortunately for Steam owners, Happ fully intends to release the game on that platform as well. He even credits Valve for embracing indie game development and helping to usher in the indie game scene as, without that, there never would have been a first Axiom Verge.

He also hopes to bring the sequel to PlayStation and Xbox consoles as well, though he has yet to speak with Sony and Microsoft about it.

The first Axiom Verge released in 2015 and, while it maybe borrowed too much from Metroid, was an excellent example of the Metroidvania genre and an especially impressive one-man effort.

As for the sequel, it will follow the same formula but feature an entirely new world, characters, and items.

Axiom Verge will release for PC and Nintendo Switch this spring.