Australian senator Stirling Griff gave an impassioned speech against the graphic depictions of child abuse in anime and manga, declaring war on all weebs across Australia. The senator pointed out that in Australia, “The Commonwealth Criminal Code prohibits the sale, production, possession and distribution of offensive and abusive material that depicts a person, or is a representation of a person, who is or appears to be under 18.” His main argument revolved around the premise that in accordance to the law –  any depiction of child abuse, no matter the context, should certainly be banned.

The topic of banning anime has long been memed about, peaking with a photoshopped executive order from President Trump. It appears that senator Griff saw the meme himself and is trying his hand at making the order a reality.

Jokes aside, there is a real discussion happening regarding the effects of overly-graphic content on society. As a genre, anime does feature an awkward amount of sexualization and doesn’t draw many lines regarding age. However, there are rarely cases that go beyond implications; When there is outright explicit material, we usually aren’t talking about anime anymore.

It is also worth noting that in cases of abuse depicted in anime, the instances of violence or sexual assault are portrayed as – you know – evil. Anime and manga routinely use situations of extreme moral injustice as avenues for protagonists (who exemplify righteousness) to triumph. The senator referenced Goblin Slayer’s depiction of abuse towards children at the hands of literal monsters, which the protagonist fights against in every episode. Is the story messed up, containing disgusting acts? Absolutely. Does the anime teach that child abuse is evil? Absolutely. 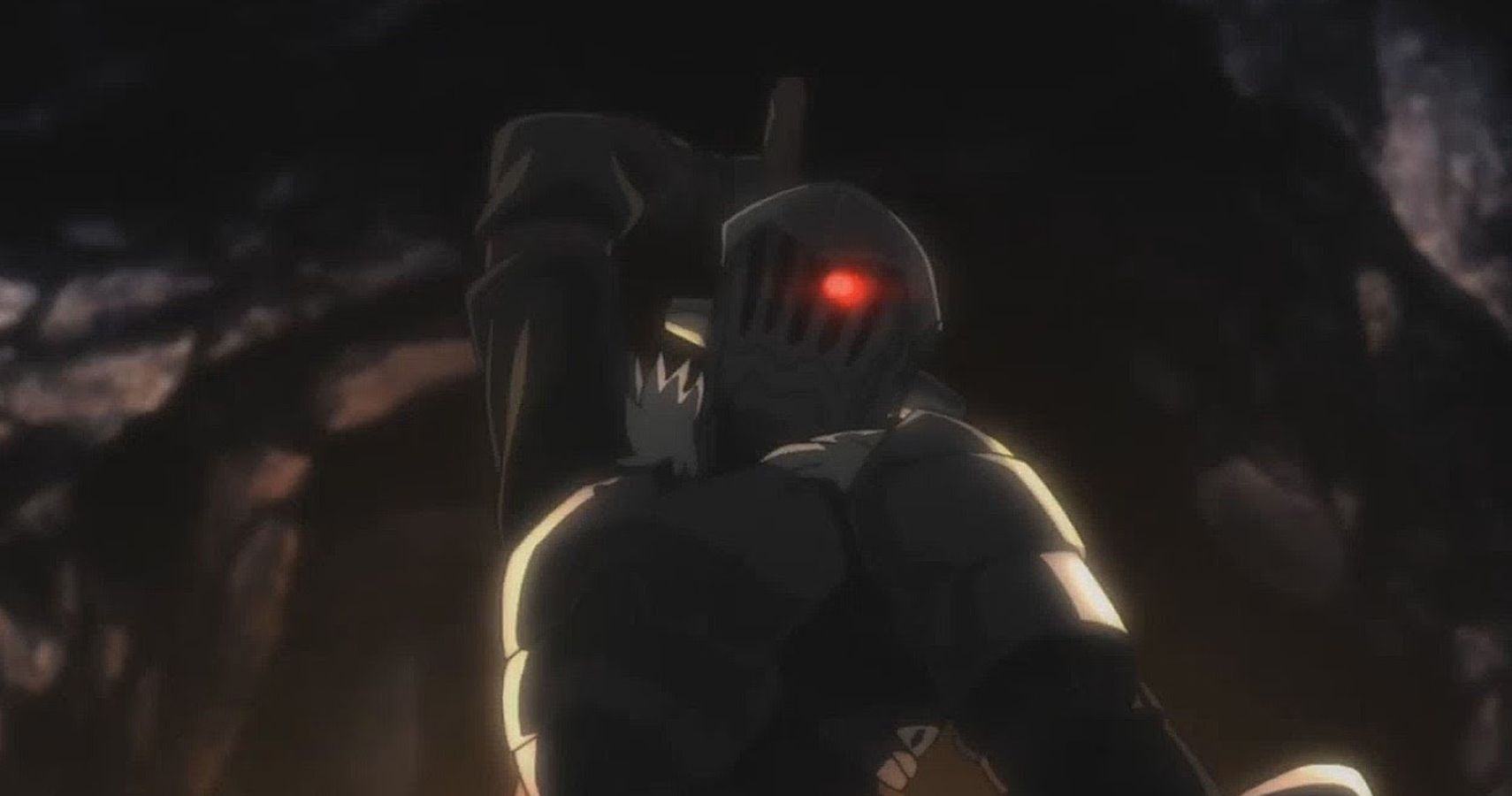 By the senator’s logic, movies such as You Were Never Really Here (spoiler warning) should be banned as well, considering the presence of similar the misdeeds by the villains. The reason why Joaquin Phoenix’s character in You Were Never Really Here is understandable – is because he brutally murders child groomers throughout. The horrific deeds are present, yet the evil is never glorified.

Considering how often anime emphasizes the importance of doing the right thing, Senator Griff picked a weird hill to die on.

(We will say, however, that his call to ban Sword Art Online would likely be agreed upon by everyone.)

All-in-all, it’s not that he doesn’t have a point; Anime can contain some highly disturbing sequences and Griff made clear the irrelevance of their context. People still seem split over whether or not government censorship is the correct response, however. Only time will tell how things play out in Australia in the meantime.