Rude Awakening is the next quest after The Prodigal Prince, and sees you come face to face with Kjotve’s raiders for the first time since you escaped from their clutches at the beginning of the game. If you’re having a hard time finding and defeating Kjotve’s spies, fret not: we’ve put together this Assassin’s Creed Valhalla Rude Awakening guide as part of our detailed Assassin’s Creed Valhalla walkthrough to help you out.

Here’s where to find Kjotve’s spies in Rude Awakening, as well as how to beat the enemies in Nottfall at the end of the quest.

A cutscene will play in which one of Kjotve’s spies is discovered skulking around Fornburg. You will have a quest marker to guide you to the first enemy, but after this you’ll need to find the other spies on your own. Fortunately, there’s an easy way to locate them: Synis.

Use your Odin’s sight ability to assume control of Synis, Eivor’s pet raven. If you fly south of the longhouse at Fornburg you will see an area highlighted in green. If it doesn’t show up, you’re not close enough — you should be at or past the longhouse, at which point a green arrow will point your view in the direction of the correct area. Place a marker here and convert back to Eivor’s point-of-view. The marker will now be visible on your minimap at the top of the screen — head towards it. 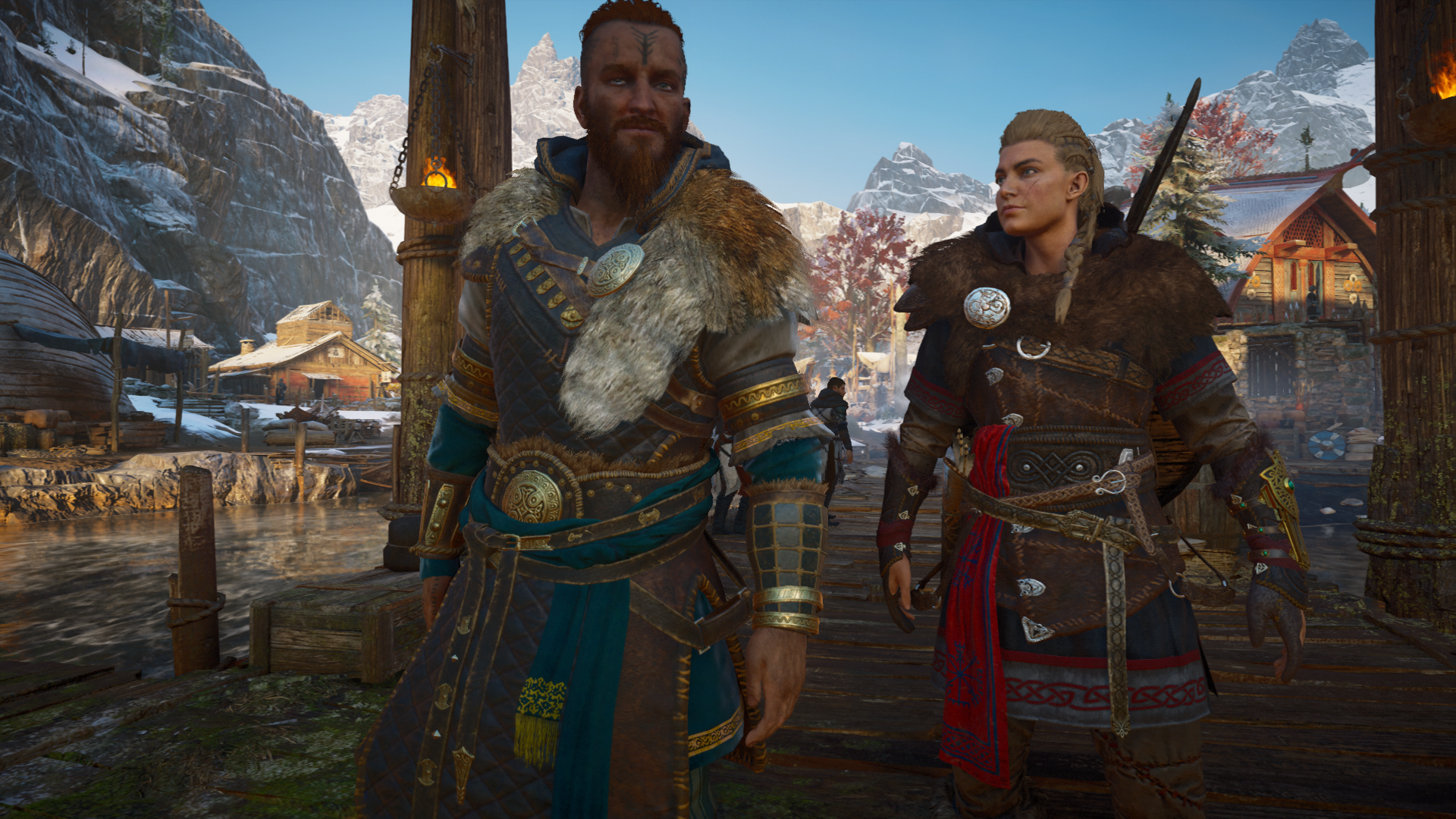 When you arrive, you should be able to see the remaining enemies. If you can’t, hold down the Odin’s sight button to scan the area, which will cause them to glow red (even through walls). The best way to deal with these enemies is to crouch in the long grass and whistle by tapping the button you would otherwise hold to call a mount. When they approach you in the long grass, assassinate them. Once you’ve taken them all out, you will get a new objective in the top left corner of the screen tasking you with reporting back to Sigurd in Fornburg.

After chatting to Sigurd, you’ll need to go to the village the spies came from. If you heed to the southwestern exit of Fornburg, you’ll see a horse waiting for you by the gate. Mount up and and follow the snow trail to the quest marker. This is fairly straightforward, but make sure to stay on the path wherever possible, as your horse’s stamina will drain incredibly fast if you stick to the rougher terrain. Head down the other side of the mountain and stick to the coast until it’s visibly shallow enough to cross — your horse can’t swim, so going into the deep water is a recipe for disaster.

Make your way towards Nottfall, the village the spies came from, but don’t get too close. Ideally, you’ll want to use your Odin’s sight and scout the area out with Synis again. My preferred infiltration route is as follows: head to the right of the encampment after approaching from the river. You’ll see a large tent with a horse tied to a hitching post next to it. If you go down the rocks here, you’ll be able to crouch down in some bushes — heading through from here allows you to stick to a large area of long grass, from which you can use the whistle/assassination tactics you employed to take out the spies hanging out south of Fornburg earlier on. Remember that your objective here isn’t even to kill everyone — it’s to destroy the supply wagons.

Speaking of which, the wagons are easily visible — they’re huge and stick out like a sore thumb against the barren snowscape of the village. On top of that, they’re surrounded by red flammable bots, which are also huge. And if that wasn’t enough, all five of them are marked by individual quest markers, too. The method here is to equip a torch using whatever key or button you have it bound to and throw it at the pots, which will catch fire and explode, destroying the wagons in the process. Again, being in the tall grass allows you to remain hidden while simultaneously maintaining a safe distance from the blast, so following the infiltration route I mentioned above really is the safest way of handling this objective. If you come across any enemies as you’re sneaking around, simply assassinate them as practiced before, or headshot them with your bow — arrows kill standard enemies in a single shot if you hit their head, even through a helmet.

Once you have successfully burned all five wagons, Sigurd will arrive from the sea with a small fleet of ships, finishing the quest. 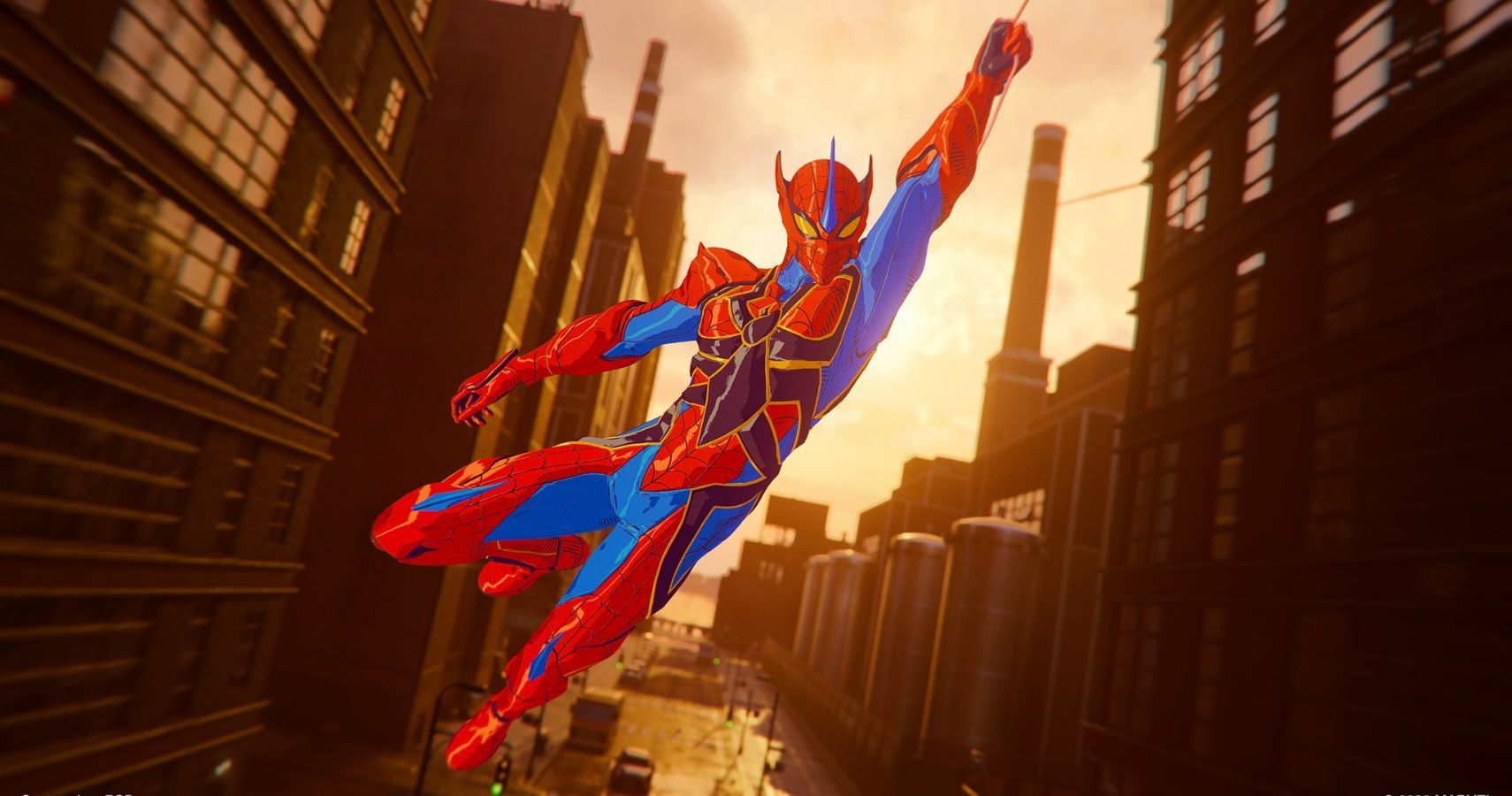