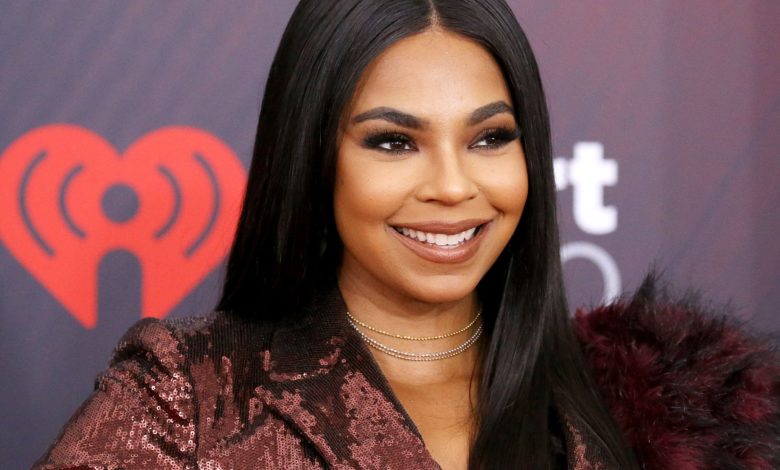 Ashanti is a multitalented celebrity involved with the music and film industry. Singing is her biggest passion, and she is awarded, singer. Besides, she is an amazing lyric writer and song producer.

Stay tuned and find out more about education, career, and current lifestyle, of one of the queens of R&B music. 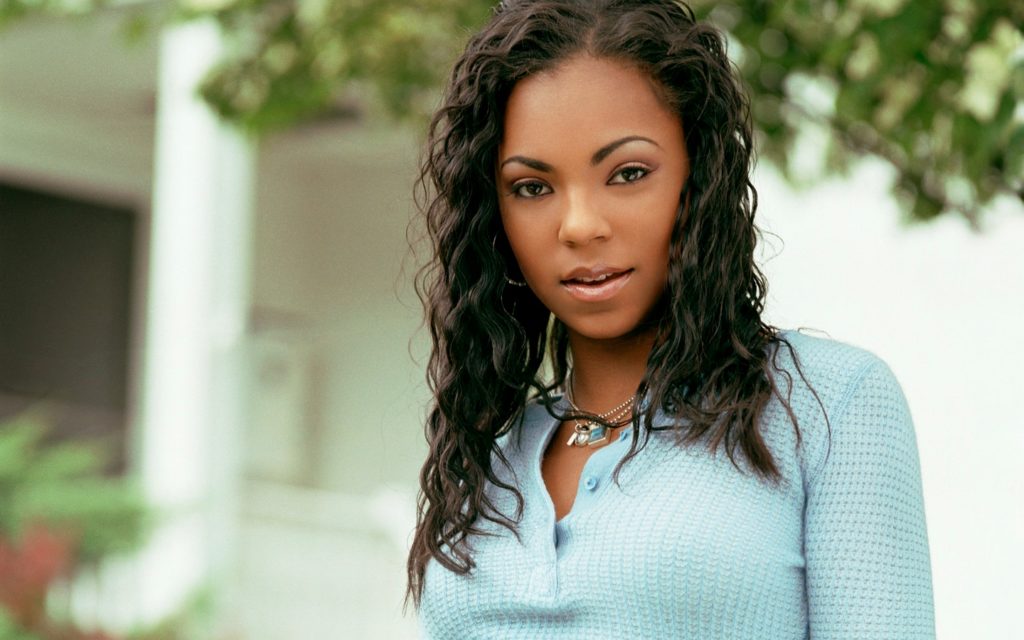 Ashanti Shequoiya Douglas’s birthdate was on the 13th of September 1980, in the City of Glen Cove in Nassau County, close to Long Island, New York. She is coming from a music-oriented family as her mother Tina, was working as a dancer, and her father Ken-Kaye was a singer back in days.

Therefore, at the urge of her mum, she started classes in dance school and later became a master of jazz and ballet. Her vocal capabilities came to the surface lot later, but as a child, she was singing in the school choir. When she was twelve years old, her mother noticed that she has singing talent, so she chased her to participate in music competition shows, and thanks to this attentiveness, the door of big career got open soon.

Throughout high-school days, the R&B icon was focusing on writing. Her unique voice was acknowledged for the first time by music industry expertise, and this is the time when she got an offer to sign a deal with Jive Records. She was at the age of fourteen then.

Later she started studies at Hampton University in Virginia, but she never graduated due to the chase of her music career.

A famous celebrity was always dreaming of having a successful music career, but her journey was not that easy. Jive Records did not make any progress for her. Soon, she signed for AJM Records and finally started getting acknowledged by more significant producers. The first one who noticed her was Irv Gotti, producer of Murder Inc.

The first song within under this company was “How We Roll” by Big Pun, where she performed as a background vocal. This son had great success in 2001. Afterward, she dedicated her time to preparing and airing her first solo album. In the meantime, she had few more collaborations with few big names from hip-hop and R&B music scene, such as Ja Rule for the song “Always on Time” and Fat Joe’s “What’s Luv.”

These two songs became in record timing so popular and rocketed young star to the world of fame. Both songs ended up on top 10 of Billboard Hot 100 list, which meant a lot for the future success of her first solo song “Foolish.” At that time, she was also the one who got to sing the title track of the ultimately popular movie “Fast and Furious.” In 2002 her first album was brought out and had incredible success.

Even half a million copies were sold in a week. The next album, “Chapter II,” was an equally good seller, and it was on the number one on the Billboard 200 category. The third and fourth album, in 2004 and 2008, did not bring her the same glory, but they got decent critics. In 2017 she was performing as a leading actress in the Army Wives, TV series produced by ABC channel.

Her latest album got released in 2019 under the name “For I Know The Plans, I Have You.” It is well known to tabloids worldwide that hip-hop icon was in long term relationship with R&B musician Nelly and they broke up after 11 years. Later, the attractive singer had few more relationships DeSean Jackson, Darnell Docket, and Nas, but it seems that she is currently single. 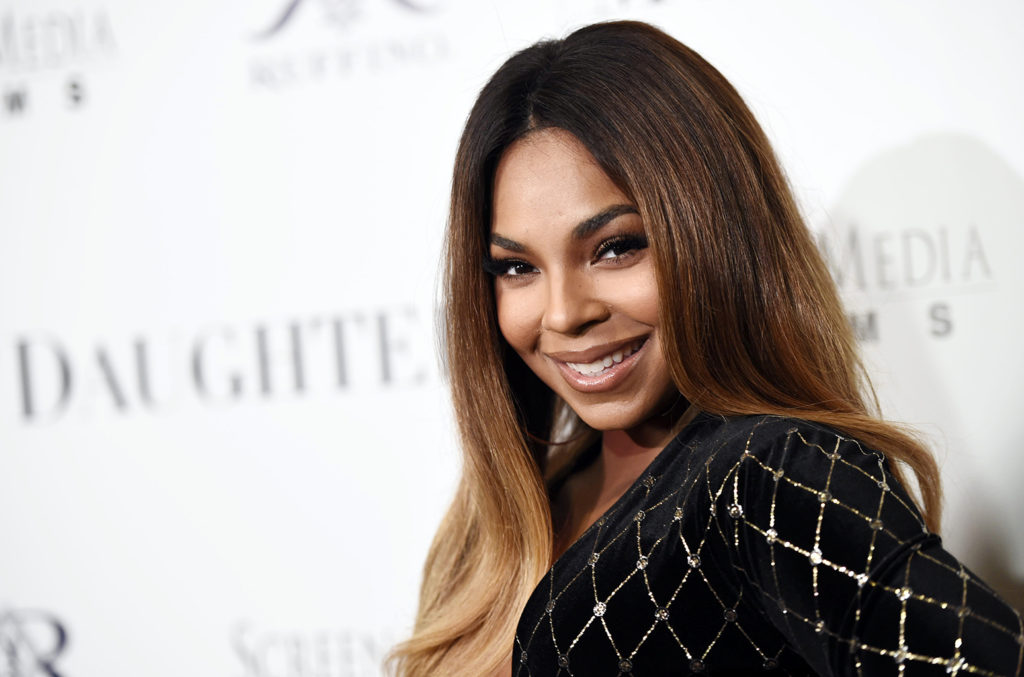 As of 2020, Ashanti has an estimated net worth of approximately $20 million. The imposing number of her fortune comes from sales of her records; especially her first album that reached sales of 3 million copies. Part of her income is from film roles too.