Apex Legends leaks its own season 14 character – arrives next month 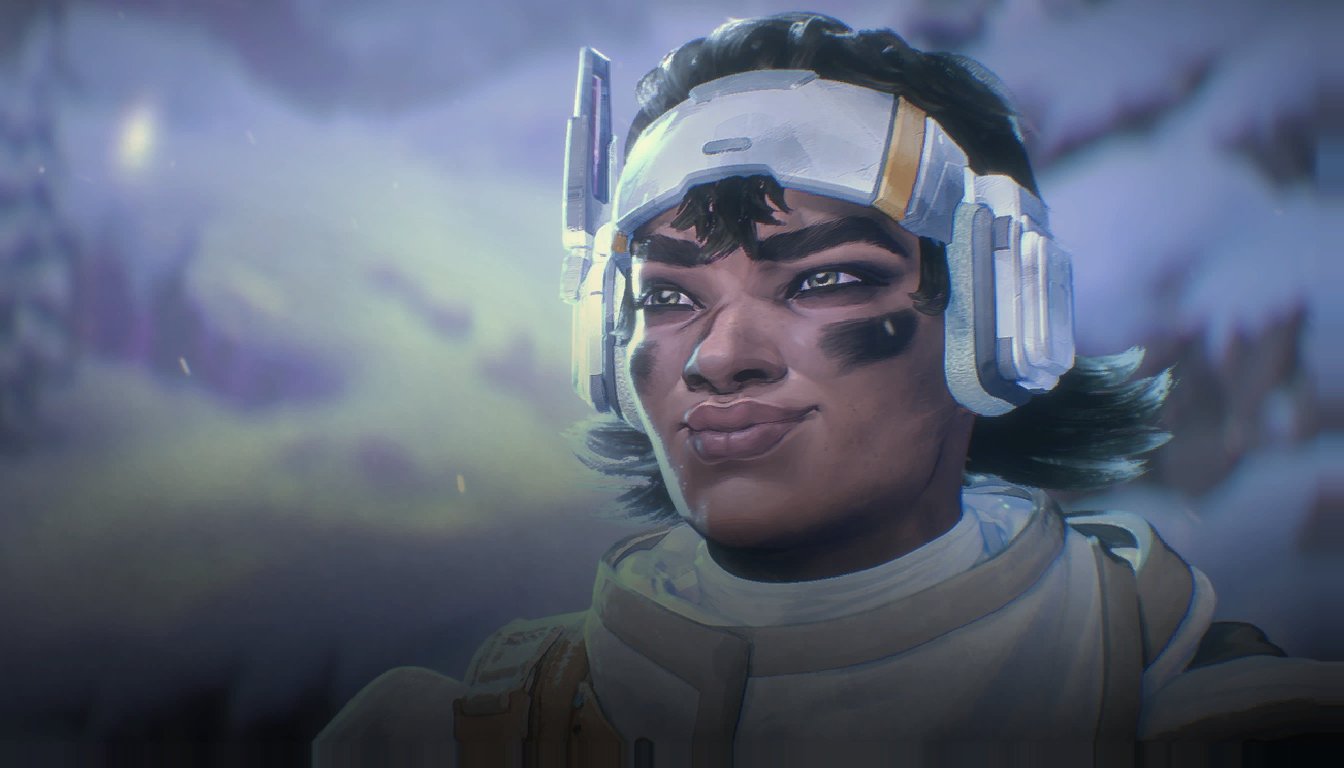 Recently, an image of the next Apex Legends character leaked online and was widely shared among the community. The source of this leak? Not a dataminer or insider, but developer Respawn itself.

The leak was likely accidental, as it was discovered through the game itself. Players who logged into the Apex Legends client were met with an advertisement for the next Stories from the Outlands video.

It came complete with an image of the next character, Vantage, and a release date for her addition and season 14 of Apex Legends: August 9.

It’s since been removed, but Vantage’s picture has already been widely shared. This comes just before her trailer’s debut later today, which will go live at 4pm BST.

Don’t expect to see any gameplay, however. The Stories from the Outlands videos are purely cinematic and expand on character backstories and worldbuilding.

Since season 14, or Apex Legends: Hunted as it’s called, is launching in just a couple weeks, you probably won’t have to wait much longer for a gameplay trailer, though.

Combined with the massive March leak, players already know what to expect from Vantage when she’s added to the game. A recon hero, her ultimate ability scans and marks opponents, allowing her and her teammates to deal more damage.

It’s worth remembering that Respawn has shared false information regarding upcoming characters before. Long time fans will remember when it promoted a character called Forge as the next playable character, only to kill him in a trailer and announce Revenant instead.

That’s probably not what’s happening here, though, since the leak originates from an official in-game promotion. She also had a near complete character model in the March leak and we doubt Respawn would take time out to make one for a character it didn’t intend on including.

Earlier this month, Respawn also suffered a sizable leak for Apex Legends Mobile; one which revealed that the mobile version will feature (perhaps temporary) exclusive characters.