Home » News » Animal Crossing’s Friendship With Joan Is Over, Daisy Mae Is Their New Best Boar

Animal Crossing’s Friendship With Joan Is Over, Daisy Mae Is Their New Best Boar

Yesterday’s Animal Crossing: New Horizons-focused Nintendo Direct showed viewers what it will be like to live on a remote island as opposed to the usual villages and towns that players are accustomed to. Among the bevy of new features to be embraced are the new (and replacement) characters that will be joining the Animal Crossing fray.

One of the most notable examples of a replacement character comes in the form of Daisy Mae. A young boar who sells turnips as a method for players to invest, she replaces Joan from the prior Animal Crossing titles. As suggested, Mae, like Joan, goes around selling turnips for a given price, and players can choose to purchase some so they can later sell them at a greater value. It’s akin to investing but in typical, comical Animal Crossing format.

There are a number of other new characters as well. This includes dodo birds Wilbur and Orville. As references to the famous Wright brothers, they run the airlines in Animal Crossing: New Horizons, which both delivers mail and allows players to travel between different islands. 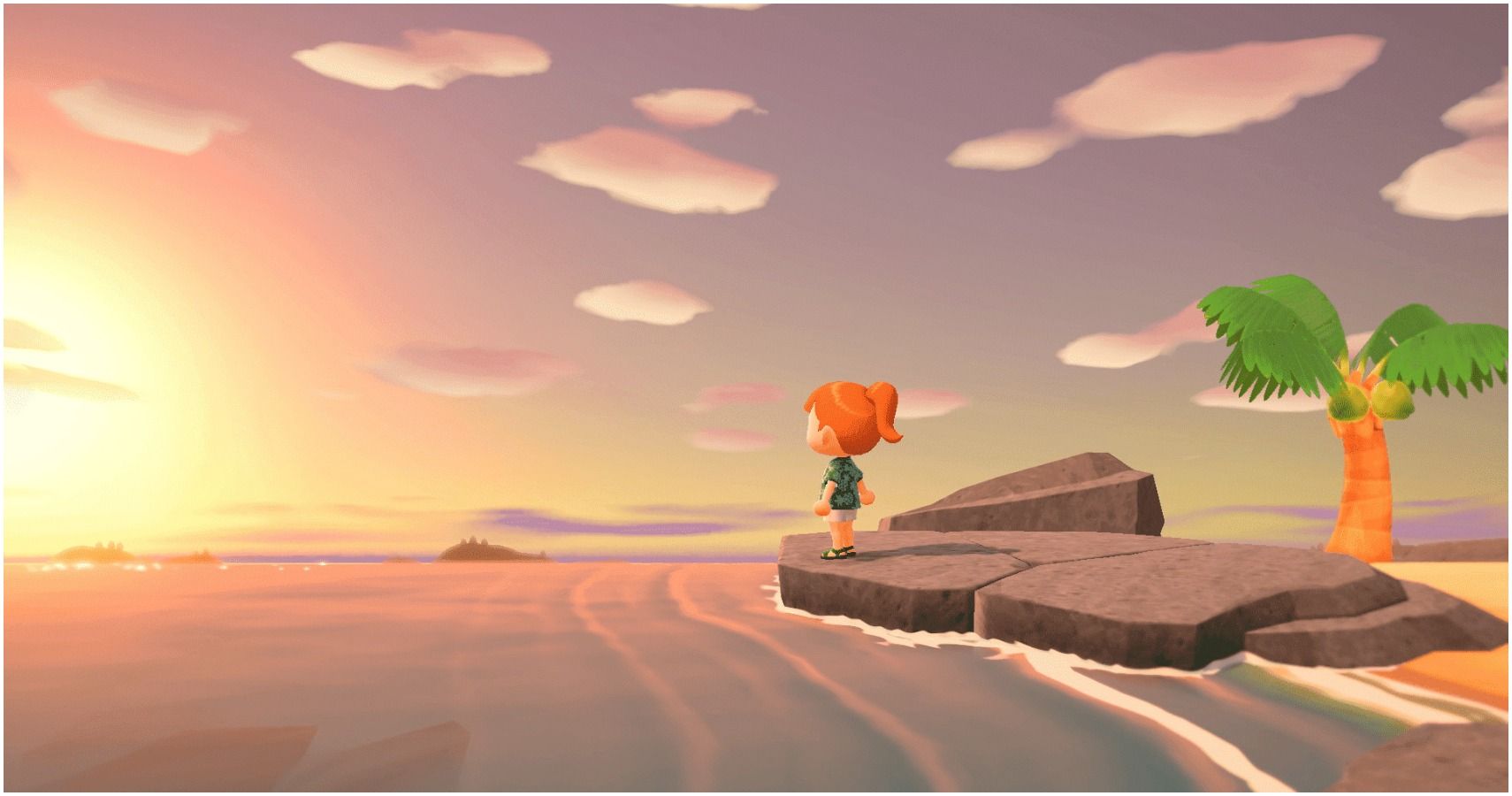 A red lizard named Flick will be joining the cast of Animal Crossing characters as well. Replacing Nat from the previous games, Flick offers the opportunity to participate in Bug-Off’s and will likely serve similar functions to those of Nat.

C.J., a young beaver who seems to have a penchant for sports, will also be part of the new Animal Crossing crew. Seemingly a replacement for Chip, who ran the fishing tournaments, C.J. carries around a fishing rod and wears a life preserver, Marty McFly-style.

Of course, new characters are just one element of the new content that will be coming to Animal Crossing: New Horizons. Also revolutionizing the Animal Crossing series is the ability to place furniture from an overhead view as opposed to moving furniture with your in-game villager. As well, custom patterns can be applied to furniture just as they previously were to only wallpaper and clothing.

This will be the first mainline Animal Crossing title to release in seven years, so hopefully, all will be worth the wait.