Home » News » Among Us Cheaters Are Ruining The Game For Everyone

Among Us Cheaters Are Ruining The Game For Everyone

If you’ve got bean people as player avatars in your game, chances are, cheaters want in.  Not too long ago, the popular battle royale party game Fall Guys: Ultimate Knockout suffered from a prominent cheating problem, so much so that devs ended up banning over 2,000 players during the height of the issue. Now it’s Among Us’s turn.

One would expect a certain number of bad eggs to join the community as the game grows in popularity, but it’s still startling to see the sheer amount of people who feel compelled to cheat in Among Us, of all things. Searching Among Us on Twitter or taking a peek at the game’s subreddit will reveal long, long lists of complaints about players’ bad experiences with cheaters during online play.

The majority of cheaters secretly communicate with their friends through other channels. Among Us has been a significant contributor to players downloading Discord lately; it’s just a shame that there are players in public lobbies using it to break rules and make the game less fun for everyone. Dead players tell their friends who killed them, imposters reveal who their partner is, so on and so forth. Other cheaters go the full mile and use hacks to increase their movement speed, kill all crewmates instantly, or change other players’ names. 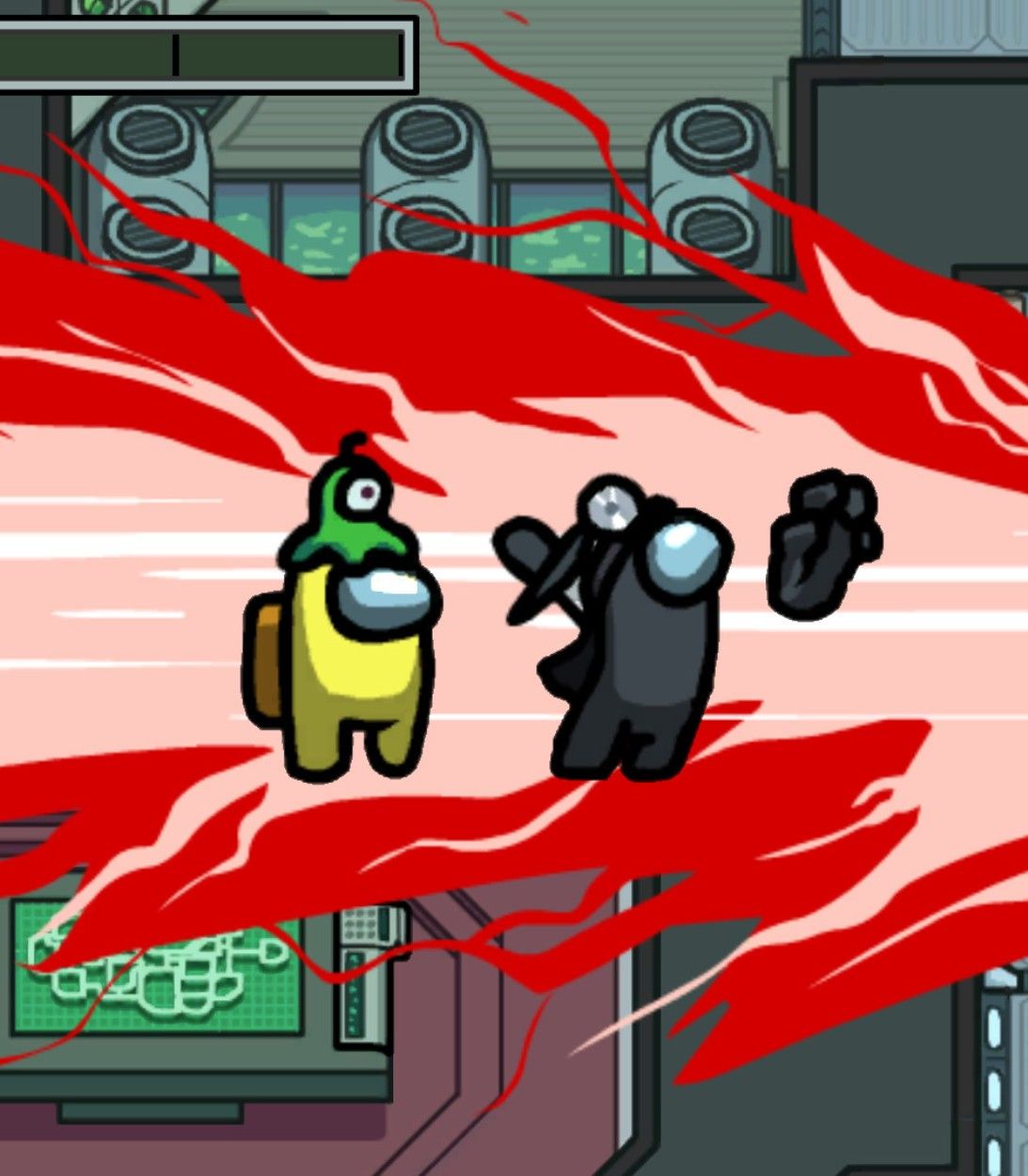 Needless to say, not cool. While rule-breaking and cheating to win is never really okay, it feels especially mean-spirited to do so in Among Us. Unlike Fall Guys, there are no stakes. There is nothing to win but satisfaction when playing Crew or Imposter. Most of the fun in Among Us comes from outsmarting your fellow players or working together to find the murderer in your midst; cheating needlessly spoils the whole pot. And for what?

InnerSloth is well aware of the cheating problem and has been for some time. But they’re a team of three developers, and Among Us is already straining hard under the weight of its explosive popularity. Although the team canceled Among Us 2 in favor of improving the original game, they’re hard at work trying to implement changes that won’t result in bugs or break the game entirely.

Programmer Forest Willard stated in an interview with Kotaku that InnerSloth is trying to roll out various kinds of anti-cheating measures, including an account and improved reporting system, but those will take time.