AMD has been riding the gaming chips business all the way to profit from what was once a much tougher position. Now, it's a very tidy profit the Santa Clara, California-based company is making, but it was once losing money supplying chips to the gaming sector. This includes supplying chips to consoles as well as the discrete GPUs found in graphics cards and higher-priced gaming laptops.

In 2020, AMD was actually losing $138 million on consoles. The chip maker is known to supply "semi-custom" chips that power Sony's PS5, PS4, and Microsoft's various Xboxes. In a single year AMD turned the loss into a win as operating income increased by more than a billion dollars to reach $934 million in 2021 (thanks The Verge).

In an earnings call, AMD CEO Lisa Su said the company was on track for a "record semi-custom annual revenue in 2022". This is in contrast to the console makers who don't usually make much money from selling the consoles themselves, and in fact sometimes make a loss on each console sold especially in the beginning of a console generation. For example, Sony only began turning a profit on the PS5 in late 2021. Microsoft also doesn't turn a profit on the Xbox, relying more on selling Game Pass for income and taking a share from game sales. 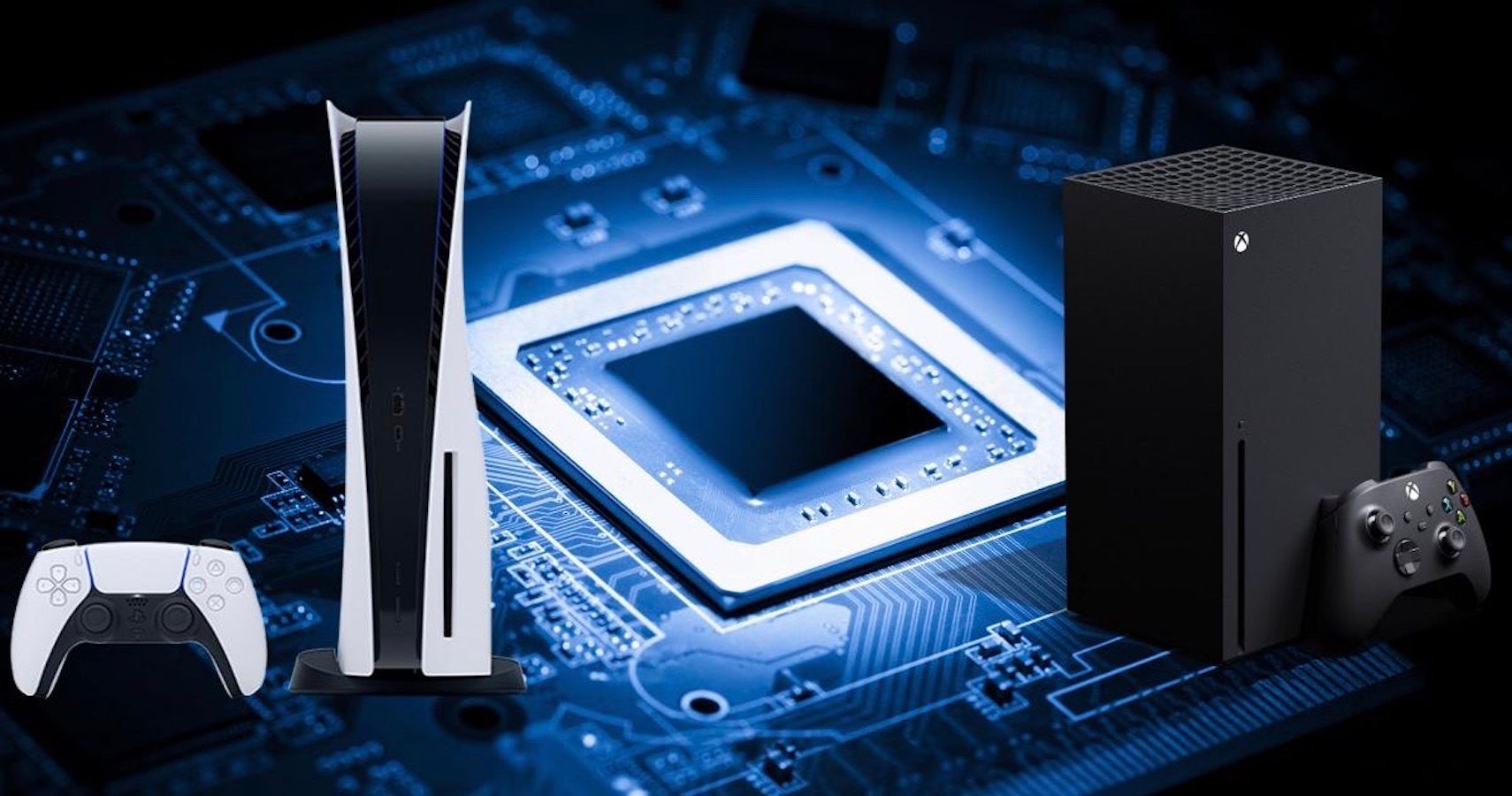 Gaming has become AMD's second-biggest business. It's biggest income still derives from its "client" business, which is supplying processors for desktop and notebook computers. But it's gaming business is growing and this quarter is up 32 percent year over year. It's the first time that AMD has revealed just how big its gaming business is, and the result is that it's $5 billion a year.

While we don't learn the exact reasons why it was so quickly able to turn a loss into profit, and so substantially, it could possibly be due to higher demand for its semi-custom console chips, higher demand for graphics cards and gaming laptops, and also due to better margins. Traditionally, console chips have become progressively cheaper to produce as manufacturing costs reduced over time. Whichever the case, AMD's gaming business is growing although it did say it is now seeing slowdown in demand for gaming graphics.