Remedy Entertainment is ramping up the engine on the Alan Wake train with a sequel, Control DLC and now, a TV series helmed by The Walking Dead and Breaking Bad channel AMC.

Remedy announced that it was working on an Alan Wake show way back in 2018, but now it's finally getting its feet off the ground. This was revealed at the 12-year anniversary stream but, while it's found a home and news is trickling in, we shouldn't expect any big reveals any time soon as it has "a long way to go" and there's "nothing more to share at the moment."

"We were quite a while ago talking about the Alan Wake TV show," Remedy creative director Sam Lake said. "Well, AMC, the wonderful, wonderful home for absolutely brilliant TV shows has bought the rights for Alan Wake. And we have been collaborating on making a TV show happen." 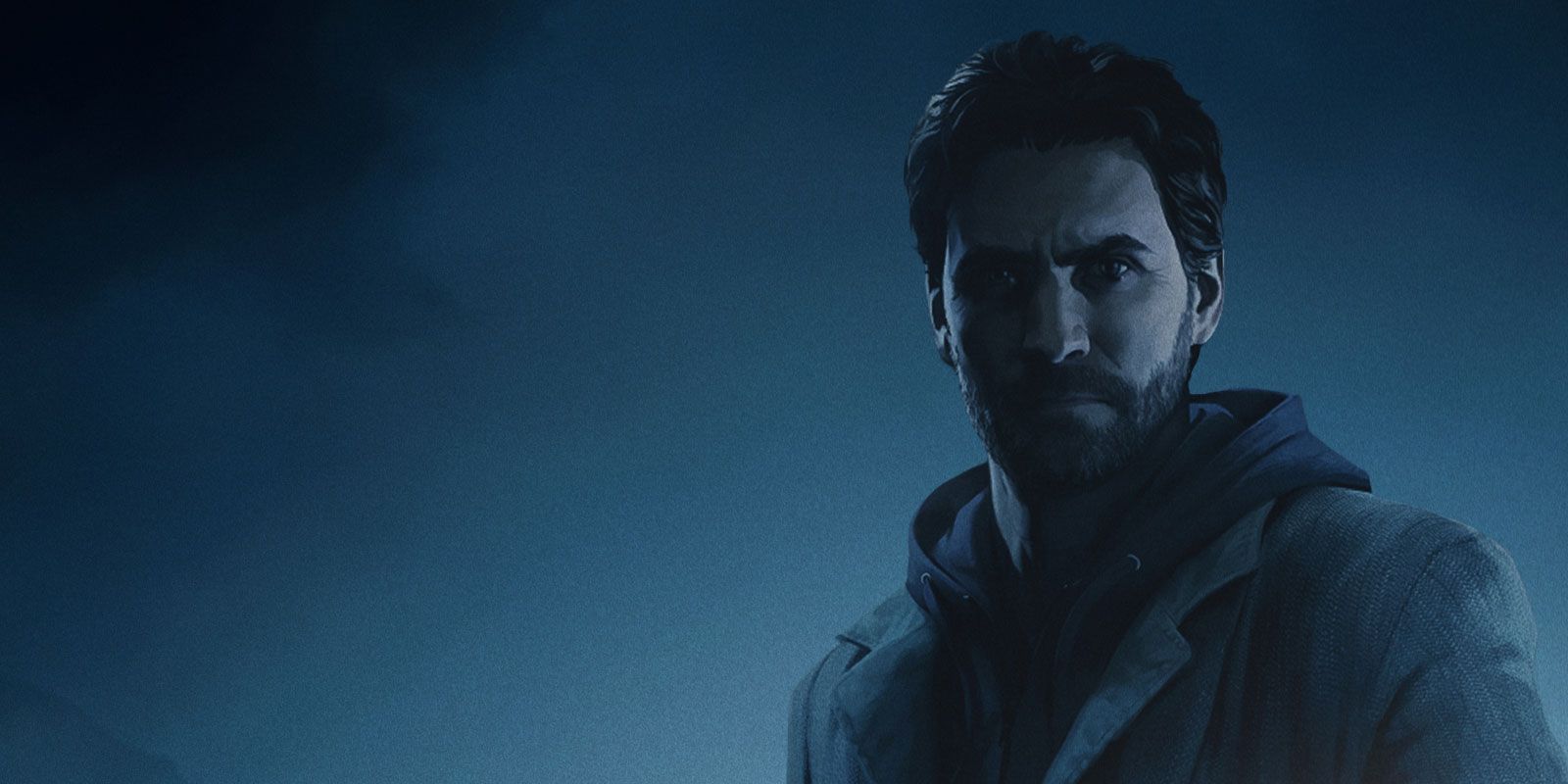 To summarise for those who haven't played, Alan Wake is a classic Xbox 360 game about a best-selling thriller novelist who is looking into the disappearance of his wife after she went on vacation to Bright Falls, Washington. But a novel he wrote starts coming to life, a novel he can't remember writing. It's likened to other survival horrors of its era such as Silent Hill, but it also takes cues from contemporary horror films.

In 2018, Legion's Peter Calloway was set to serve as showrunner on the Alan Wake series, with Lake to take an executive producer role, but that project appears to have fallen through whether because of the pandemic or other internal factors. Who will be helming the show now at AMC isn't clear, but we'll likely hear more as production gets into gear.

Alan Wake isn't the only video game to get the TV treatment. Previously, we've seen the likes of Castlevania and Cuphead, with upcoming shows like The Last of Us, God of War, Mass Effect, and Twisted Metal. Whether any of these fair better than their movie counterparts remains to be seen.