Remember Crucible? That hero shooter from Amazon’s Game Studios that was out for a month before it was sent back to beta and then canceled outright? It was the long-awaited fruits of almost five years of development, billions of dollars invested by the richest company on the planet, and it all came to naught.

According to a new report from Bloomberg, Amazon insiders saw the company’s failure coming a mile away. The report largely centers on Mike Frazzini, the Amazon executive who founded Amazon Game Studios, and a guy who just doesn’t get video games.

“Frazzini’s lack of experience in video games showed during project review sessions,” wrote Bloomberg, noting that he’d ask inane questions that had little to do with the game itself. He’s also asked employees to “chase a new trend,” leading to the development of a canceled League of Legends and Fortnite clone before finally settling on a copy of Overwatch’s hero shooter formula.

That game turned out to be Crucible, which released to tepid reviews and even worse player counts.

At the core of Frazzini’s failure was a data-driven approach to game development. Rather than start with a creative spark as in most video games, Frazzini grabbed data from other games and tried to build based on what was successful. This also led to contradictory credos in the studio, such as building something that could “accommodate as many players as possible, yet also be fun to play solo at the same time.” 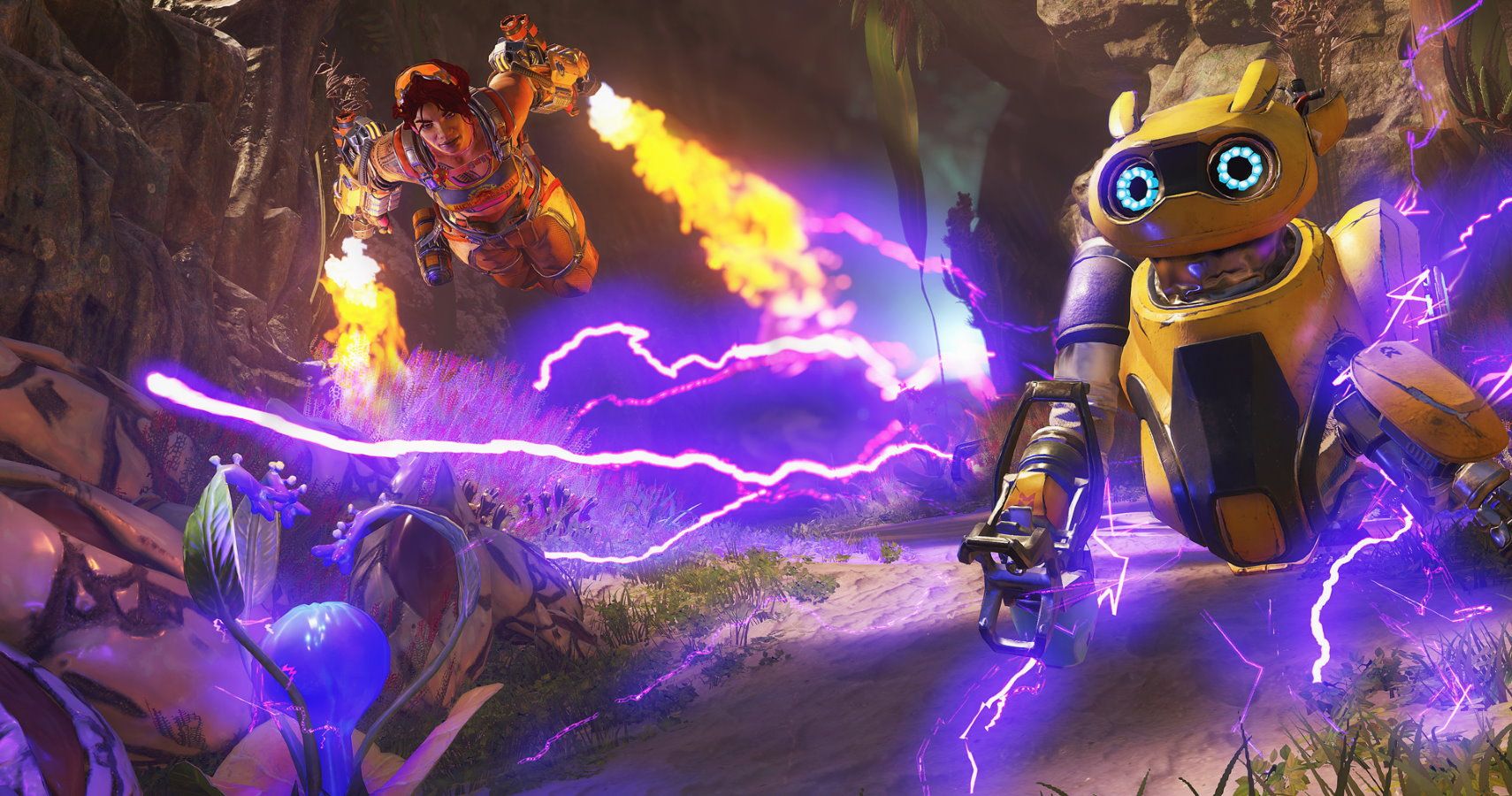 The workplace was toxic as well, with former female developers saying it was a typical “bro culture” space where women were often ignored at best and sidelined at worst. Financial incentives produced backward results because bonuses were paid based on seniority, not based on production, offering little motivation to actually build and ship a game.

And then there was “Lumberyard,” an internal game engine based on the Crytek engine that was esoteric and “painfully slow.”

Put it all together and you have a recipe for disaster. Amazon supposedly has a new survival game called New World coming out this year, but based on Bloomberg’s reporting, I highly doubt anyone will be all that interested.