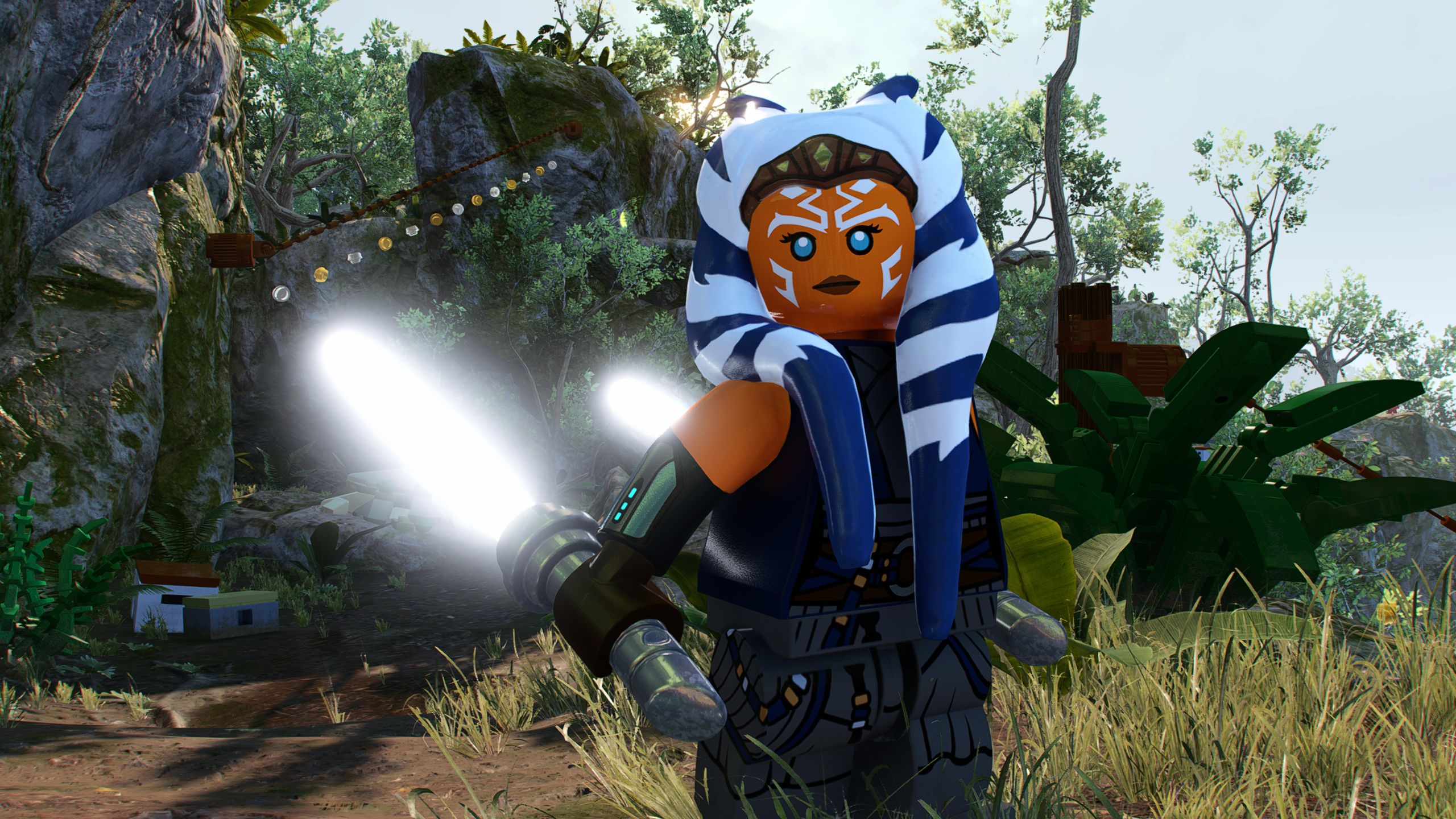 The Mandalorian Season 2 and The Bad Batch are the final additions to Lego Star Wars: The Skywalker Saga and you can download them now.

It’s Star Wars Day today (May 4 – as in May the 4th be with you) and while that was never expected to coincide with any major game announcements it has seen the release of the final two DLC character packs for Lego Star Wars: The Skywalker Saga.

Seven packs have been released in total, although many of them have been available at differing times, depending on whether you pre-ordered or not. They’re now all available for everyone though, including the two newest packs: The Mandalorian Season 2 and The Bad Batch.

The character packs are £2.49 each or it’s £11.99 for all seven via the Character Collection Pack – which is also park of the Deluxe Edition.

The Mandalorian Season 1 (including Mando and Grogu, Greef Karga, Cara Dune, IG-11, and Kuiil) and Solo: A Star Wars Story (with young Han Solo, Chewbacca, Lando Calrissian, Qi’ra, Tobias Beckett, and Enfys Nest) were both available at launch on April 5.

These last two were only available at launch if you pre-ordered though, with the Classic Characters being made available for all on April 19 and the Trooper Pack only today. There’s also a classic version of Obi-Wan Kenobi, but that was strictly for those who pre-ordered the game digitally.

That finally brings us to today, with The Mandalorian Season 2 including Ahsoka Tano, Boba Fett, Bo-Katan Kryze, Fennec Shand, and Moff Gideon. Meanwhile, The Bad Batch, based on the Disney+ animated series, adds Hunter, Wrecker, Tech, Crosshair, and Echo.

The Mandalorian Season 2 pack is a particularly fun selection but the problem with all these character packs is that none of them talk, except for the classic characters who just use the original voices.

No one has any new dialogue and that’s a shame as the animation is just as good as the regular characters, with Ahsoka coming out particularly well. We guess time and budgets didn’t stretch quite far enough for new voices though.

First looks at the bewildering array of new Star Wars games currently in development, likely including Fallen Order 2, are expected at the Star Wars Celebration event that starts on May 26.

The only thing that’s happened so far on Star Wars Day, in terms of games, is discounts on existing titles on the various online console and PC stores. That doesn’t include The Skywalker Saga, but the game is £44.99 at Amazon today.

So far, the only major announcement beyond games seems to be a new trailer for the Disney+ Obi-Wan Kenobi series, starring Ewan McGregor and Hayden Christensen.