Talk about a blast from the past! Street Fighter Alpha 2 for Super Nintendo is making waves almost three decades after its release. Someone has finally discovered the cheat code to unlock Shin Akuma as a playable character in the fighting game.

The code comes from a modder by the name of Gizaha who was tinkering with the game in order to make it run smoother. However, he instead stumbled upon the code or method that would allow players to use Shin Akuma who is a secret boss within the Arcade Mode of the game but not a playable character. Or at least that’s what people thought, but it turns out you can totally kick some butt as Shin Akuma anytime. 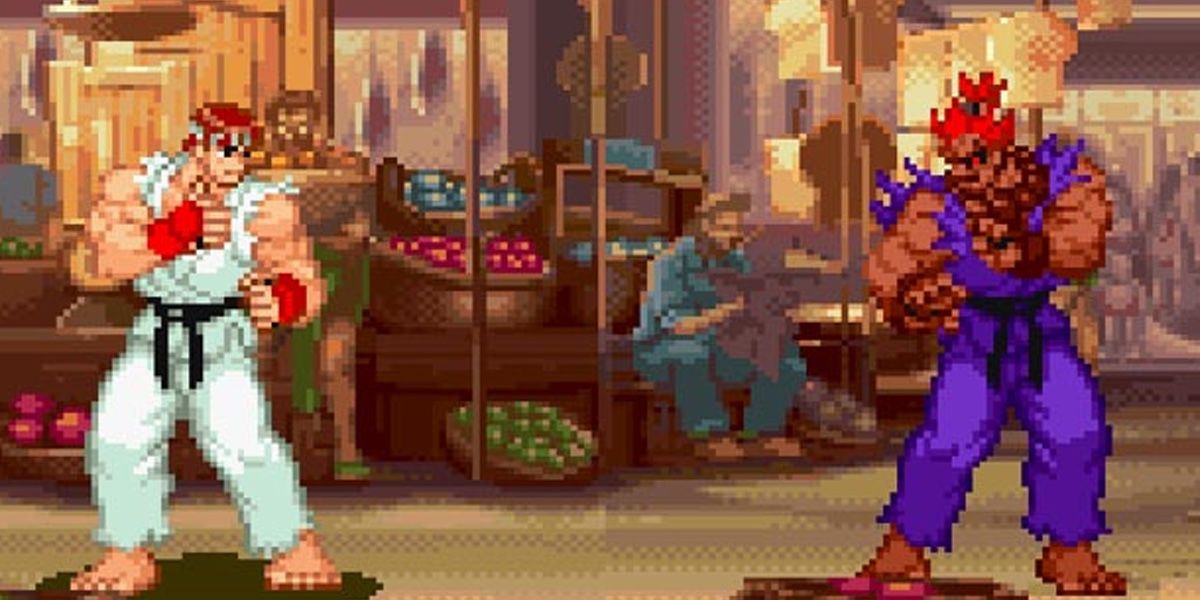 The code in question is fairly simple to use. First, beat Alpha 2’s Arcade Mode and get the top high-score. When recording the score, enter the initials “KAJ” then head back to the title screen. Now have a second player hold down “L”, “X”, “Y”, and “Start” all at once on the start screen. While they do this, player one should select the “Versus” option. Once at character selection, either player can choose Shin Akuma by holding “Start” while choosing the character. If successful, Akuma’s gray outfit will turn purple on the select screen.

With this option being hidden so deeply in the game and never hinted at or mentioned during its release, it is likely this was just meant as a way for the developers to test the game or something of the like. Well, it only took 25 years, but the secret’s out!

While Gizaha is getting the credit for this find, this code has apparently been on the Internet since 2015. A Twitter user by the name of @Yamada_Arthur posted a tweet in January of 2015 that told of the trick to play as any character in Street Fighter Alpha 2.

Of course, the tweet was posted in Japanese so it is possible that many English-speaking players simply overlooked or didn’t understand the tweet. Or perhaps people simply thought that Shin Akuma was never meant to be a playable character and never looked into utilizing the code for him. Regardless, this is a testament to the craftsmanship of the Super Nintendo and the love for the Street Fighter series that people are still uncovering its secrets so many years later.

Related posts:
Best News
It’s 2021, But Space Warlord Organ Trading Simulator Is Launching With Xbox Kinect Support
Court of Appeals Hears U.S. Government’s WeChat Ban Appeal
Things To Keep In Mind When Choosing An Event Date
buy online zovirax from india without prescription
Xbox Series S Back In Stock At Amazon UK
Recent Posts
This website uses cookies to improve your user experience and to provide you with advertisements that are relevant to your interests. By continuing to browse the site you are agreeing to our use of cookies.Ok