Dragon Ball FighterZ is, surprisingly, still getting new content to this day. Even though the game is getting close to its fourth birthday, Bandai Namco recently announced that a new DLC character, Android 21 (Lab Coat), would be coming sometime in 2022.

His transformation into Majuub in Dragon Ball GT gave him an even cooler costume and a larger toolbox of powers too, making him a great starting point for crafting a brand new, unique fighter. Arc System Works and Bandai also seem extremely keen to put in as much Dragon Ball GT representation as possible into FighterZ. 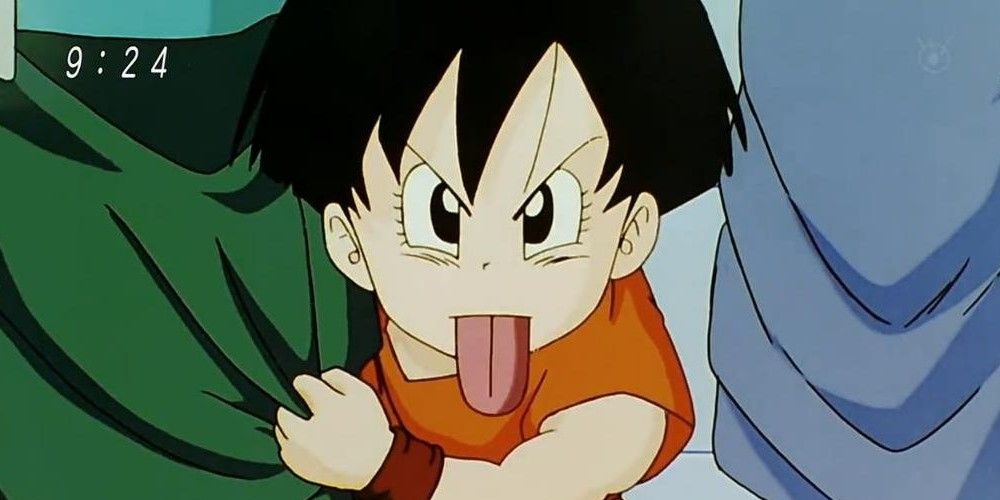 It always felt a little strange having zero female Saiyan representation during the entirety of Dragon Ball Z. So when Dragon Ball GT began airing, Pan's inclusion felt like a surefire way to inject it into an otherwise male-heavy franchise. Unfortunately, GT's lack of success cast Pan to the wayside.

With Dragon Ball Super: Super Hero hitting cinemas in early 2022, ArcSys suddenly has a great opportunity to capitalise on Pan once more. She seemingly has a large role to play in the film, making her inclusion in Dragon Ball FighterZ a chance for Bandai and Toei to promote some cross-media synergy. 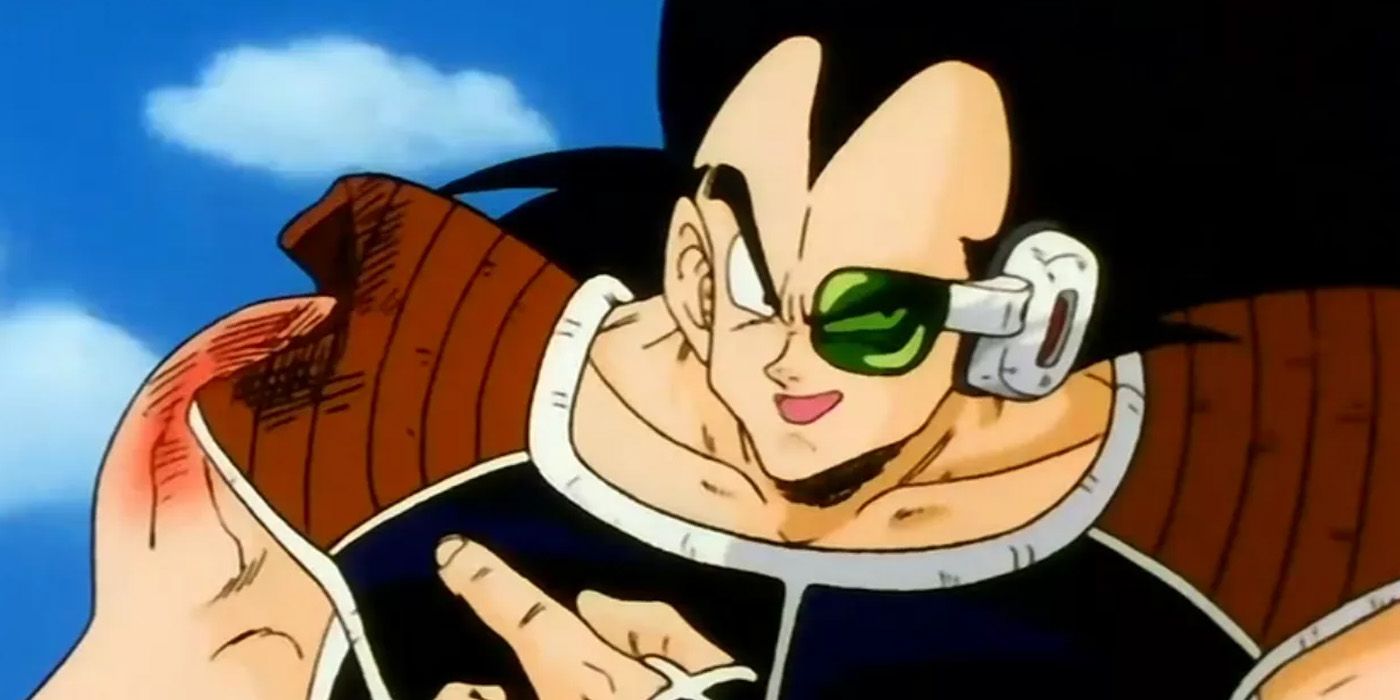 Considering Dragon Ball FighterZ is a tag-team fighter, Raditz's omission from the game thus far seems like a glaring oversight on behalf of Bandai Namco. He'd go well on a Base Vegeta/Nappa Saiyan-invasion style team, he'd go well on a Bardock/Base Goku father/son team, and most importantly he'd be the perfect way to round off a Gotenks/Yamcha mullet-bros squad.

Most importantly though, he's literally the very first villain in Dragon Ball Z. He deserves a spot just so we can see that glorious Piccolo/Base Goku dramatic finish in Dragon Ball FighterZ's gorgeous art style. 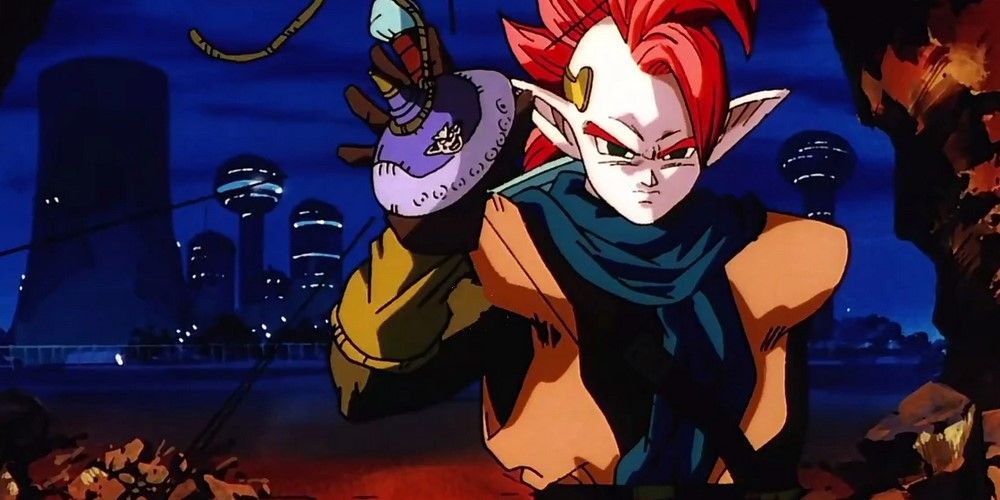 Tapion is, unquestionably, cool. Resembling a fusion between Chrono Trigger's Crono and The Legend of Zelda's Link, Tapion's short appearance in the film Dragon Ball: Wrath of the Dragon was more than enough to capture the heart of Dragon Ball fans worldwide.

Although his list of canonical moves is slim, Arc System Works are masters of working within limitations and could easily create a robust move-set for Tapion. He's also got a cool sword and a red mohawk – this should really need no further justification. 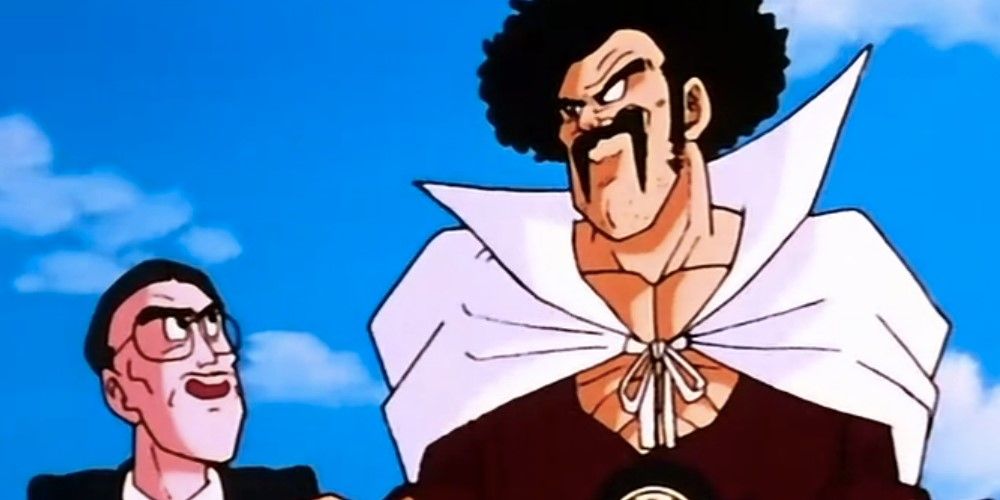 Hercule, or Mr Satan as he's known in Japan, will always be a rather divisive pick for Dragon Ball FighterZ's roster. Some consider him a waste of a character slot, whilst others desperately want a joke-style character so they can stunt on people online.

Should he eventually be included, Hercule has popped up in enough Dragon Ball games that creating his special moves should prove a breeze for ArcSys. The potential for hilariously stupid dramatic finishes also cannot be ignored, such as Cell backhanding Hercule or the time Goku faked a loss against the champ in Dragon Ball Super.

In anime, filler arcs are universally despised. Often considered unwanted padding, filler episodes are almost always skipped in favour of getting right into the manga-inspired action that fans love. In spite of this, Pikkon, and indeed the filler arc he comes from, is still well-loved amongst the Dragon Ball community.

Arc System Works certainly aren't against including non-canon characters too, with fighters like Cooler, Super Baby, and even Janemba – who actually fought Pikkon in the non-canon movie he appeared in – still making the cut. Whilst we're on the subject, the Otherworld Tournament Pikkon and Goku fought in, rendered in Dragon Ball FighterZ's beautiful art style, would also make a pretty cool stage should ArcSys opt to include any more. 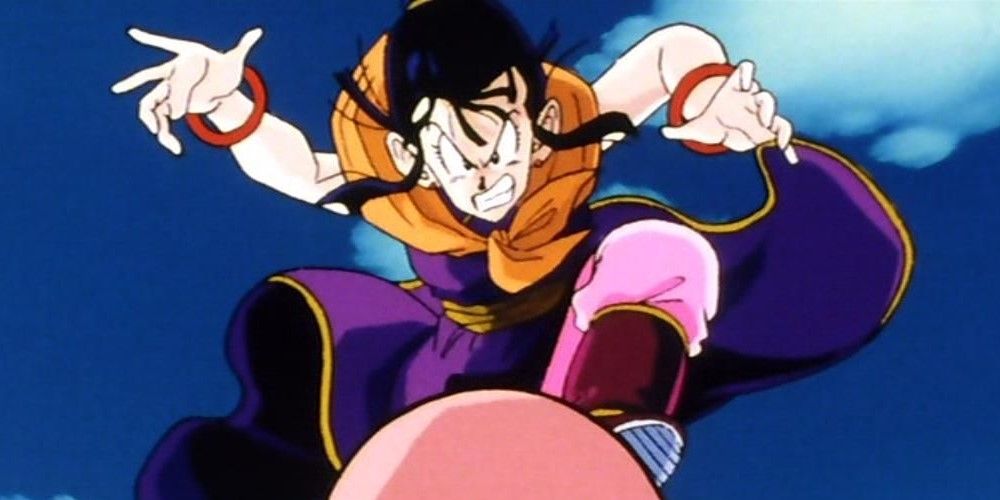 Female representation has always been a massive issue for Dragon Ball, and since Dragon Ball Super has begun airing this has only gotten worse. Videl and Chi-Chi used to be hardcore fighters in their day, only to be reduced to the role of housewives in the new series.

Yet, back in her OG Dragon Ball days, Chi-Chi was a force to be reckoned with. Quick-witted, strong and decisive on the battlefield, she feared no man – and in fact, still remains the only person Goku is legitimately afraid of. Not even the likes of Beerus, Frieza, or Buu could have possibly forced both Piccolo and Goku to get their driving licenses.