8 Changes To Make Frozenheim Go From Good To Great

Frozenheim is a quaint, relaxing, and occasionally stressful, nordic romp through a mythical Norse landscape. You go about building villages, taming wildlife, raiding enemies, and generally enjoying the laid-back musical grooves. It’s a good game that we love to play, but that doesn’t mean it’s perfect.

In fact, there are many ways in which Frozenheim could be improved – ways that could elevate it to the next level. What we have here is a fantastic foundation for further development, and the idea that even one of these could be implemented is pretty darn exciting. 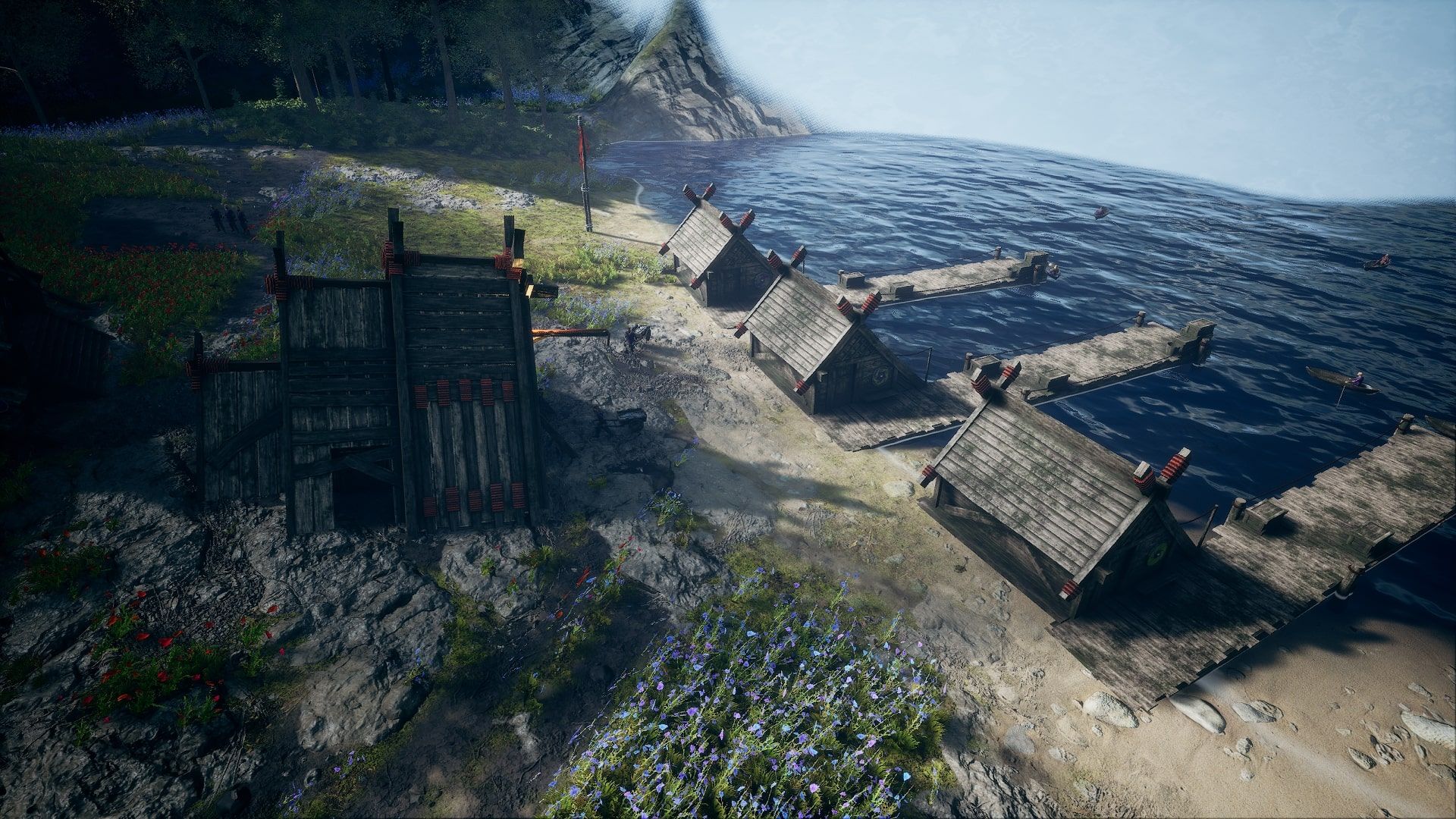 Food is one of the most important elements of Frozenheim. Without it, you will lose. It is that simple. The thing is, the system has not been fleshed out enough. There is only one resource that governs Food – Food. Sure, multiple buildings produce it, but they all make one unified number tick up.

Increasing the number of resources that feed into Food, would add more depth to the mechanics. You can use that as a springboard in introducing diets and link that to Happiness and whatnot. Heck, you could give people a reason to not just stick to fishing and breaking the game's balance with a single Warehouse. 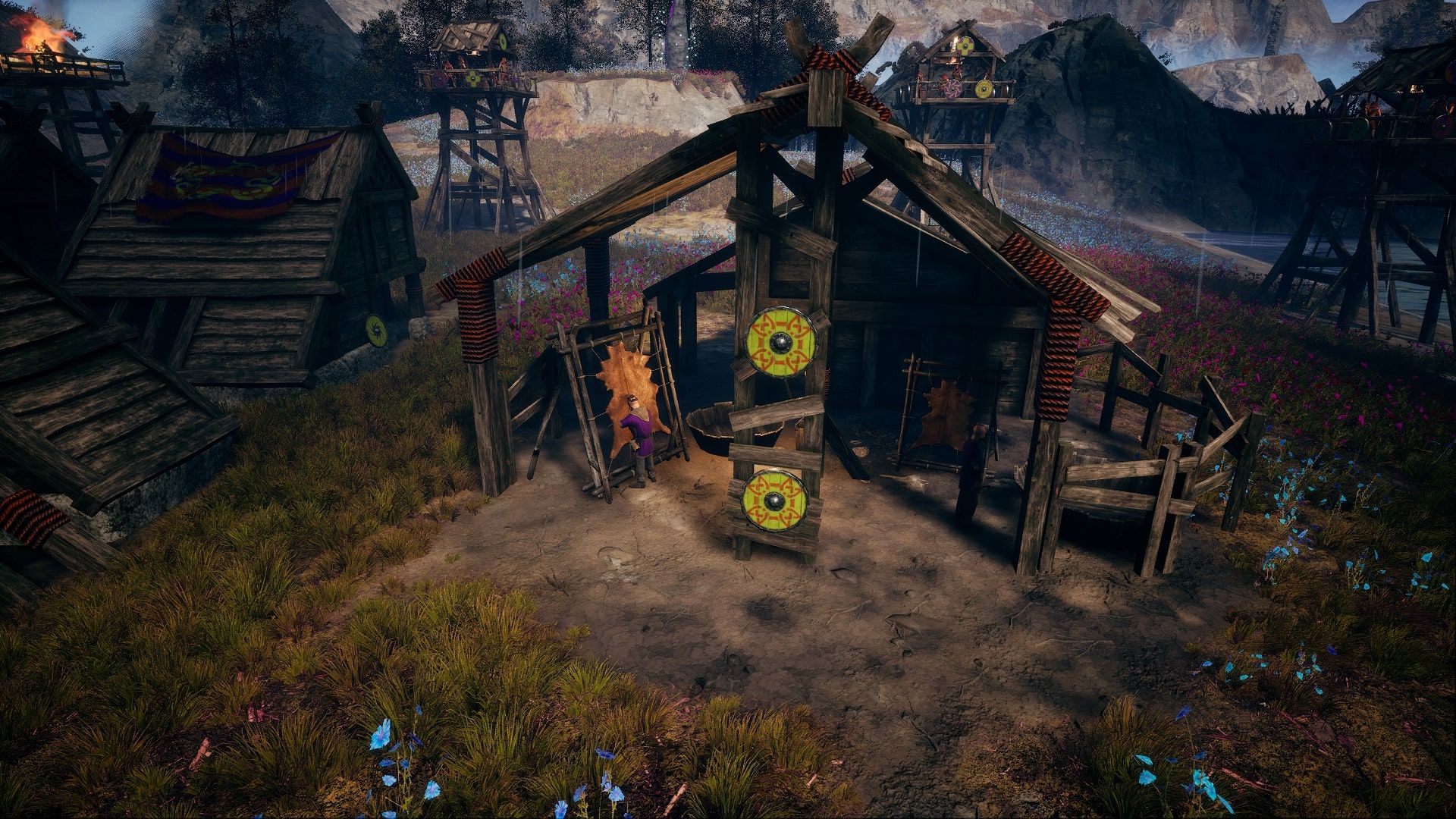 Expanding upon this further, there are only two “artisan” resources – Clothes, and Steel. These two resources demand thought when producing and add a lot to the game. Clothes take away Skins, which are needed for certain units and upgrades. Steel requires Bog Iron and the painfully restricted Wood resource.

Deciding when to produce these high-quality Resources, when to stop, or how to manage their flow, is interesting. It’s a player choice that only enhances the strategic elements of the game. More of these resources would further add to the depth of the game. An easy example would be the ability to make bread from wheat. 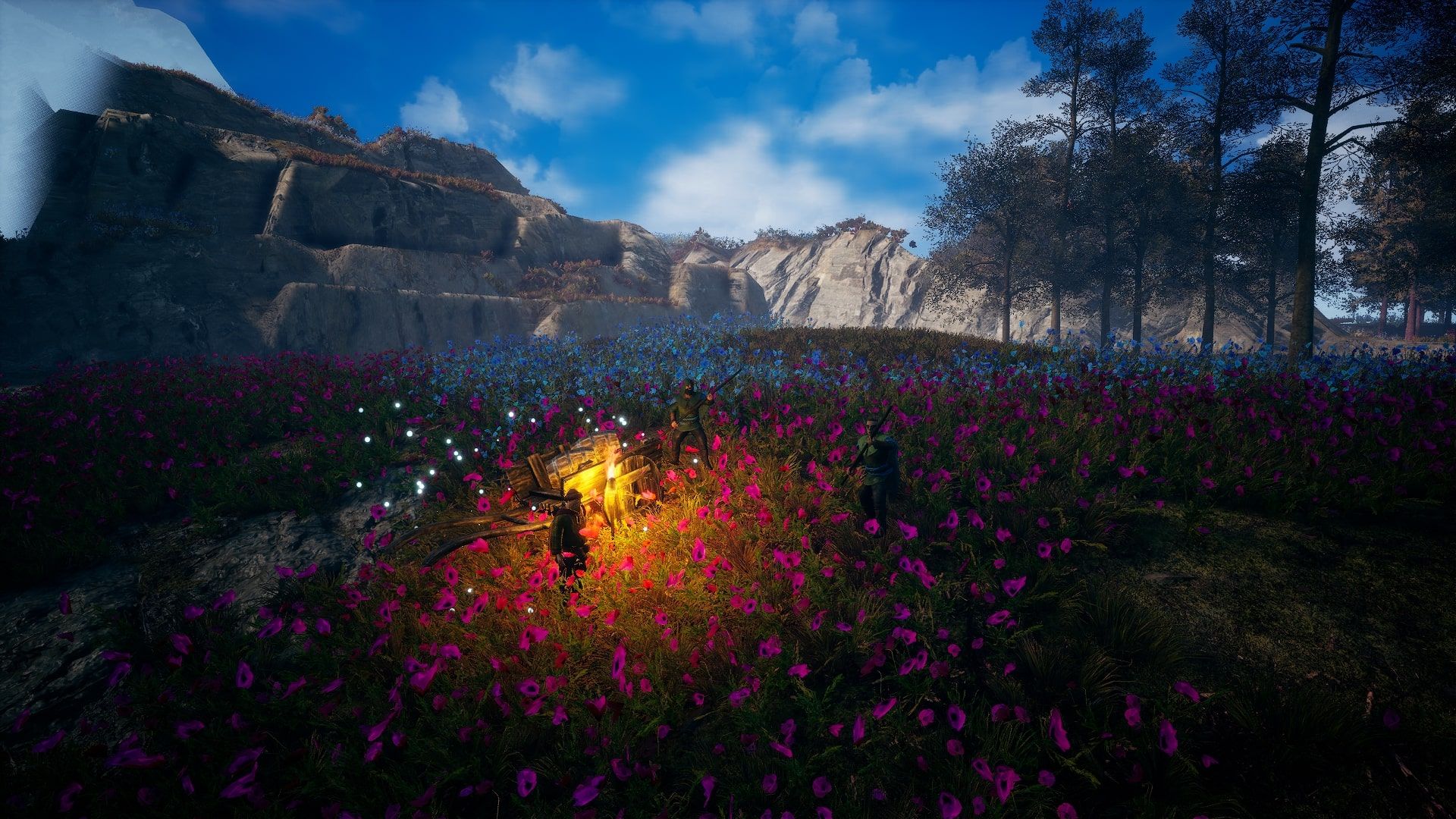 Frozenheim has a fairly basic trading system that relies on neutral caravans and the Marketplace. As a feature, this works fine. You can use it to shatter the game’s balance, but for the most part, the Marketplace does its job. The thing is, trading this way is not very engaging. It’s more like going through the motions.

Allowing players to communicate with their neighbours through Diplomacy, and by extension, opening up the option for trade routes, or actual trade, would be preferable to the current system. As it stands, every civilization is an enemy, and your only way to interact with them is by ramming an axe into their neck and burning their house down. More options are nearly always a good thing. 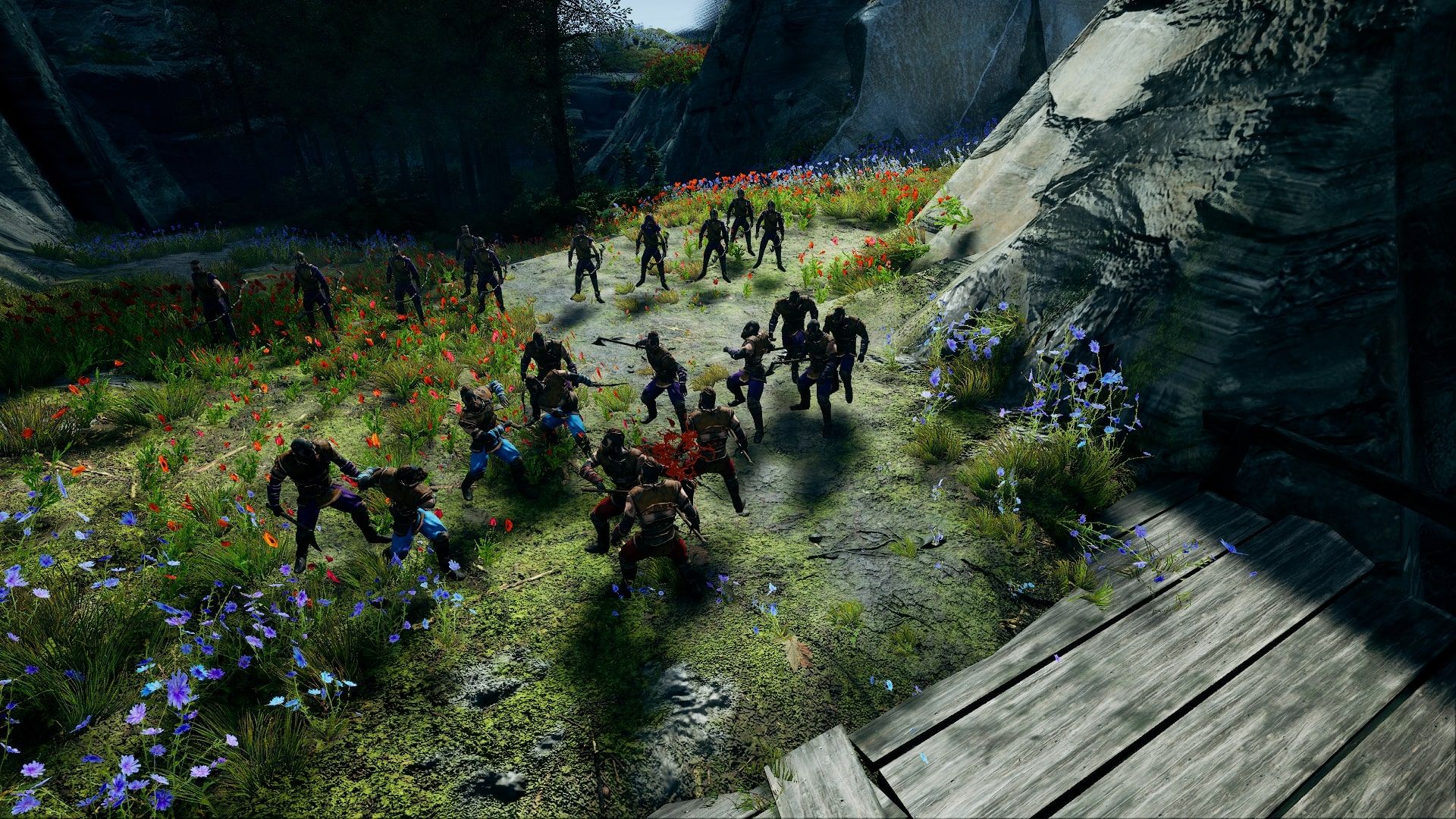 Waging war and defending your lands is one of the core pillars of Frozenheim’s design. Unfortunately, the system isn’t fully fleshed out. It feels rather bare compared to just about any other RTS. There simply isn’t enough unit variety, and the Clan-specific units vary wildly in terms of use.

Having more ways to engage in combat would be excellent. Maybe even removing Clan units altogether just to expand the unit pool, and instead of making those units better in their respective Clan would do. As it stands, it’s all very basic, and due to the balancing of units, that pool gets small in reality. 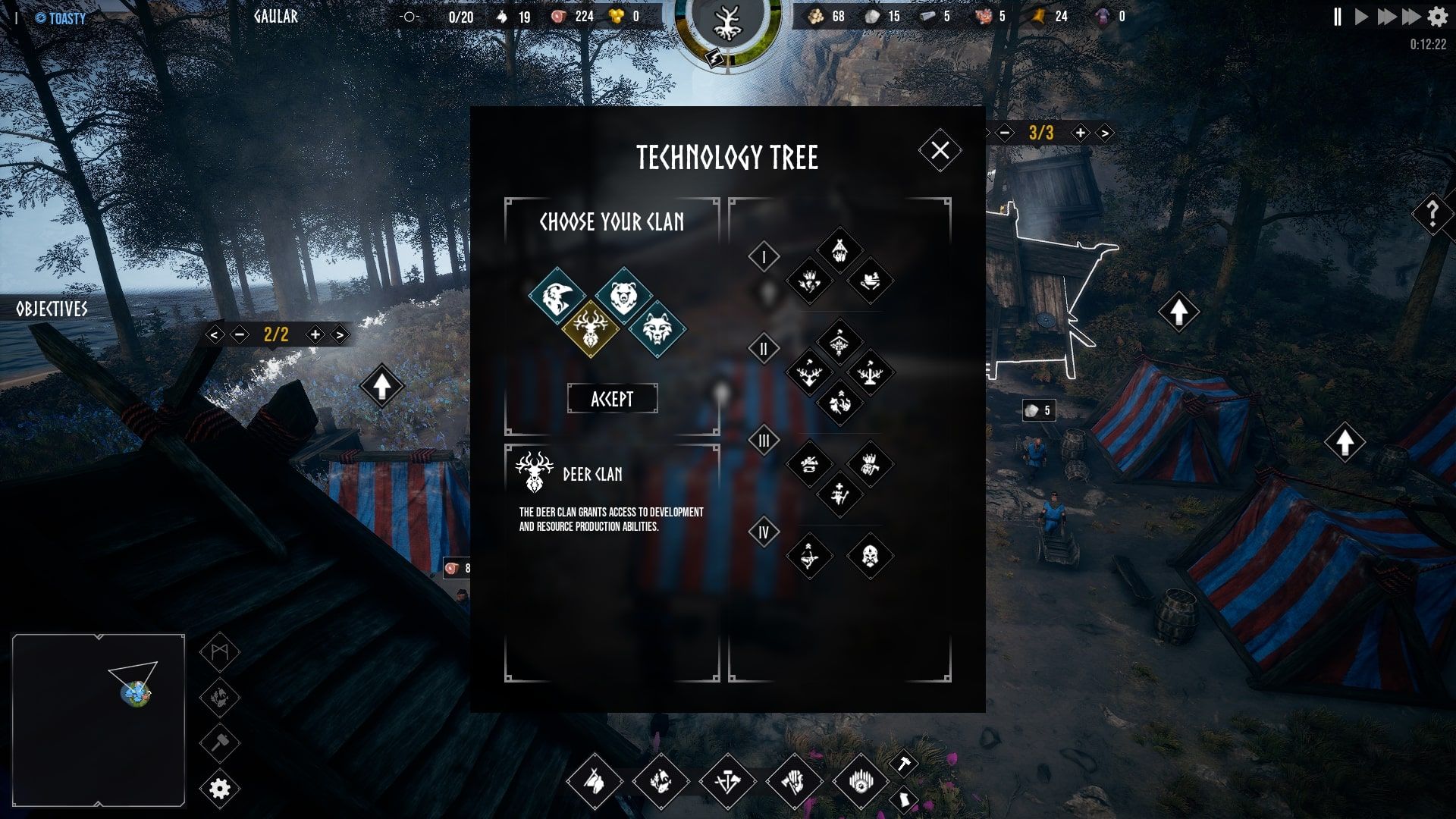 Frozenheim has four Clans, and they are one of the better aspects of the game. Each one feels powerful and unique and promotes interesting play styles. We would love to see more Clans added. Introduce more ways to play and interact, or double down on a specific focus.

As it stands, there are no Clans that specialise in naval warfare. Give that Clan bonuses to fishing, ship construction, combat bonuses at sea, and temporary buffs when fighting after disembarking. The possibilities are endless, and we want all of them…somehow. 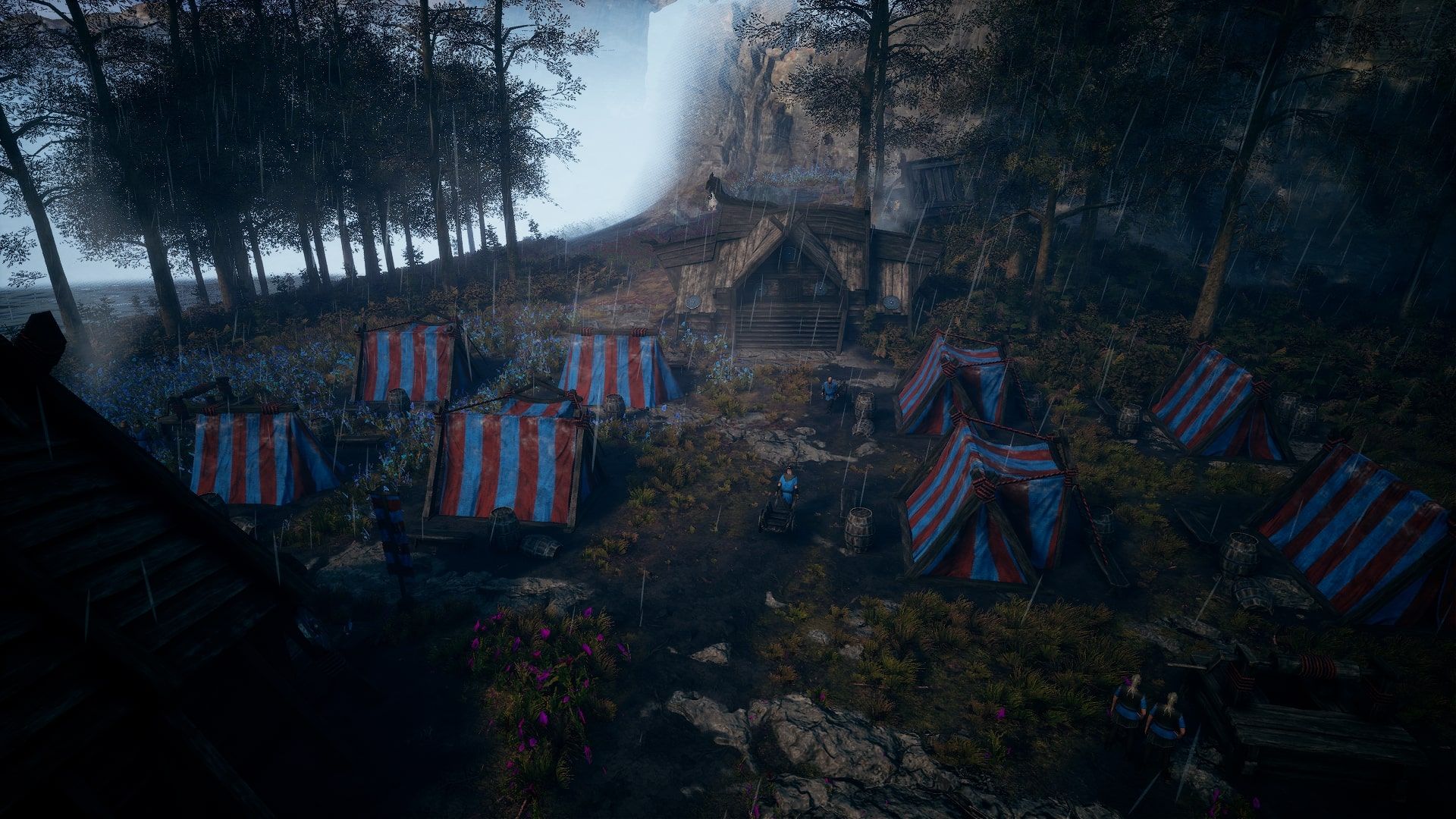 This is a big one. As it stands, both Happiness and Discontentment are woefully undercooked. All Happiness does is increase how quickly your population grows (which is mostly irrelevant in practice). Discontent on the other hand is so lacklustre it will do practically nothing all game, and then occasionally threaten to destroy out of the blue.

These systems need some sort of an overhaul. For example, why not make it so Happiness affects how productive your population is, or increase their combat effectiveness? Link it to Discontentment more. Make Discontentment less of a toggle. Heck, tie it into the aforementioned expanded food system. 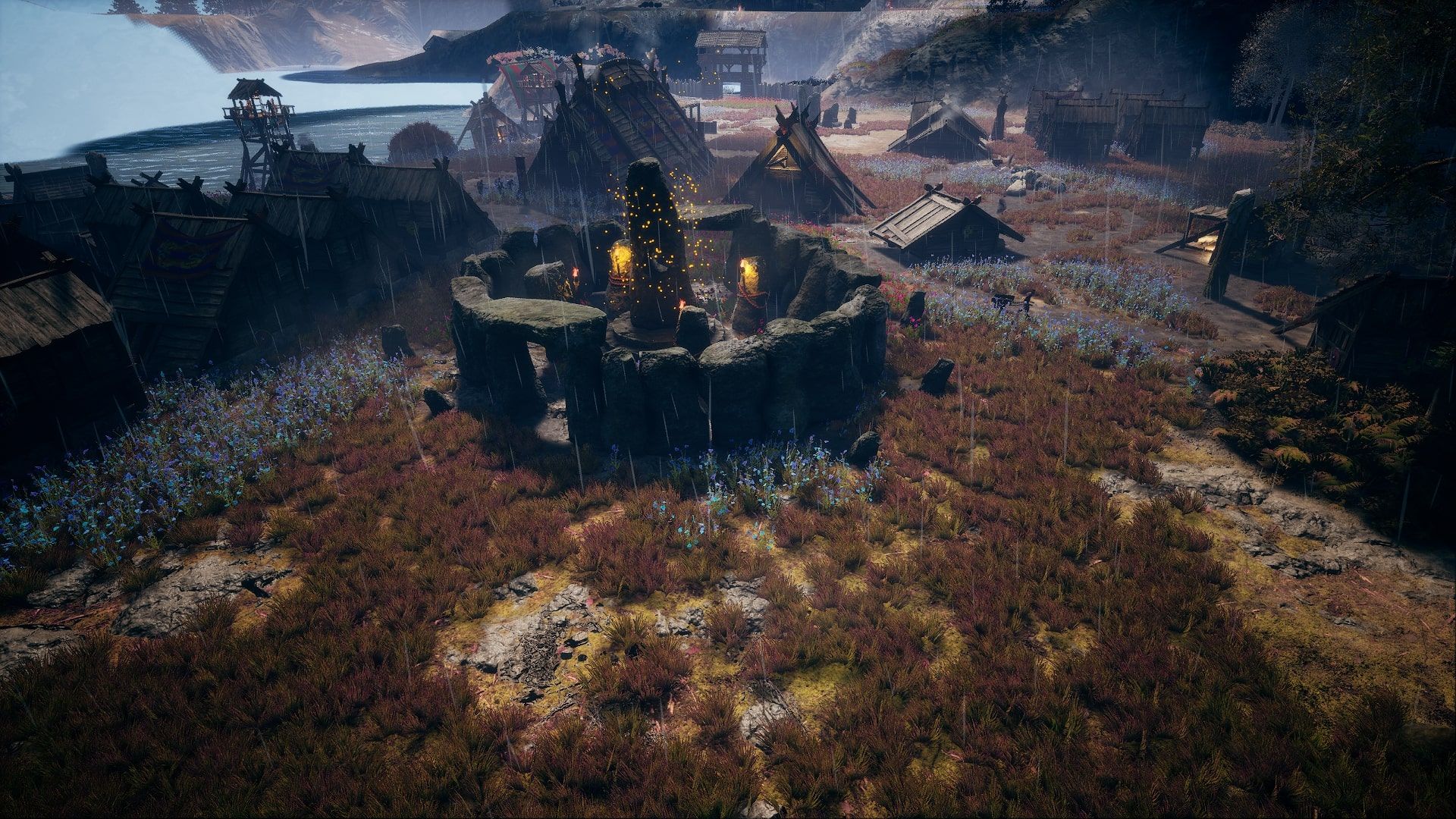 Religion in Frozenheim is also a tad undercooked. In short, if you have an Altar, your people are religiously content. That’s more or less the impact of it. You can arguably throw Temples into this, and introduce the Blessing system, but that doesn’t apply to all maps. Something could be done to make both of these things more interesting.

For example, use the Clan system as a template. Why not introduce something like a dedication to a specific Deity, and introduce technology based on that god? New Blessings or enhanced versions of said Blessings would be interesting. How about having your population's faith as a resource that is used to use Blessings and research tech? So much more could be done here. 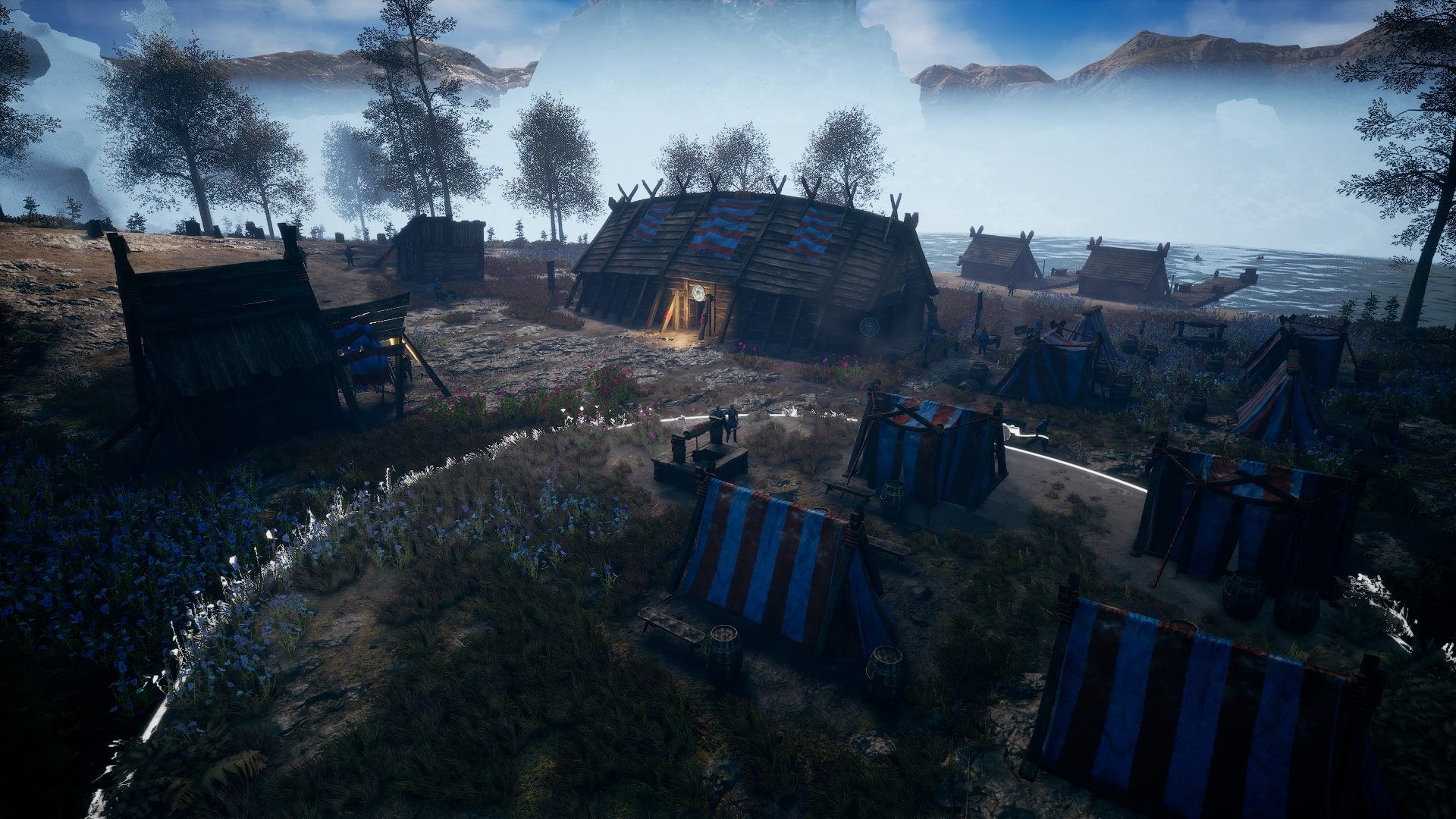 Building villages in Frozenheim is one of the better aspects of the game, and it’s a lot of fun – at first. The thing is, there isn't enough here. Many buildings are just inferior versions of other buildings (see every Food building that isn’t a Fisherman’s Hut), and others are once-and-done throwaways.

If you’ve built one village, you’ve built them all. Even without the greatest understanding of the game’s systems, you will likely find yourself effortlessly min-maxing your creations and then repeating that format every single time. Even the defensive structures and options are lacking. More build variety, please.