5 Reasons Why Are Cryptocurrencies Here to Stay (2020) 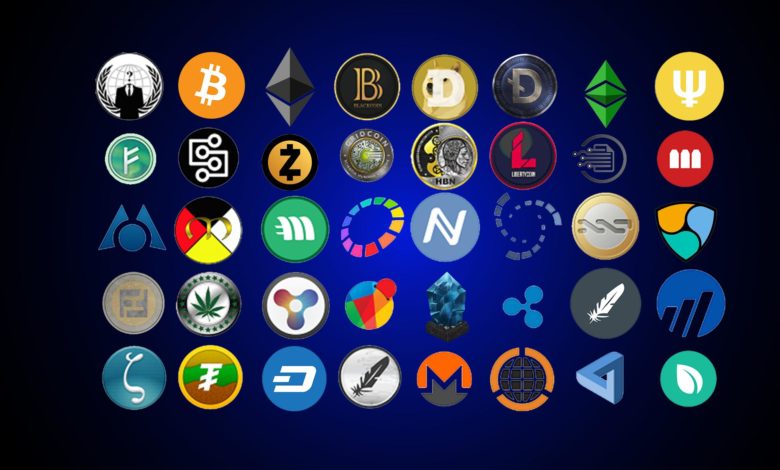 Do you know that today you would be a multimillionaire if you had invested $ 100 in one of the more famous cryptocurrencies 8 years ago? It’s easy to say now, but the question that is increasingly being asked is what cryptocurrencies are and how they work at all. Although they have been current for almost 10 years, they are still new to us.

The biggest obstacle to understanding this whole system is the lack of knowledge of computer technology, but also terminology. Basically, these are limited database entries that no one can change unless certain conditions are met.

For many people, cryptocurrencies or digital currencies continue to be a big unknown. They do not understand how they work, how they are earned, saved and spent. So we will try to explain in a simple way what it is. But first, let’s see how you handle your cash wallet or bank account. Only you know how much money is in them and you usually do not intend to tell anyone.

Cryptocurrencies operate on a completely different principle. Take for example Bitcoin, the oldest and most important, which is a role model to everyone else. Because virtually all the rest are based on the same or very similar operating principle, though some are designed to have some additional options. So, for example, Litecoin is designed for faster transactions (because for Bitcoin, for verification, the average transfer confirmation time is around 11 minutes), while Quarkcoin is claimed to bring an even greater degree of security. However, it should be noted that despite a large number of cryptocurrencies, by far the largest value of transactions is performed with only the five most popular.

With Bitcoin, this ledger is called the blockchain. By checking that book, anyone can know how much Bitcoin owns, or parts of it. Each transaction must be systematically validated, thus minimizing fraud. We do not say that fraud is impossible, there were such cases, but any perceived security problem is solved much easier and faster than in the protection of classic money. Learn more about Bitcoin at binaryx.com

Another important feature of cryptocurrencies is that they are decentralized. Unlike banks and online payment systems such as PayPal, there is no regulatory body (let’s call it a kind of digital central bank) to oversee transactions. We could say that they operate on a peer-to-peer basis. This has also led to one side effect – since they are not monitored by governments and banks, they have become popular for black market transactions. 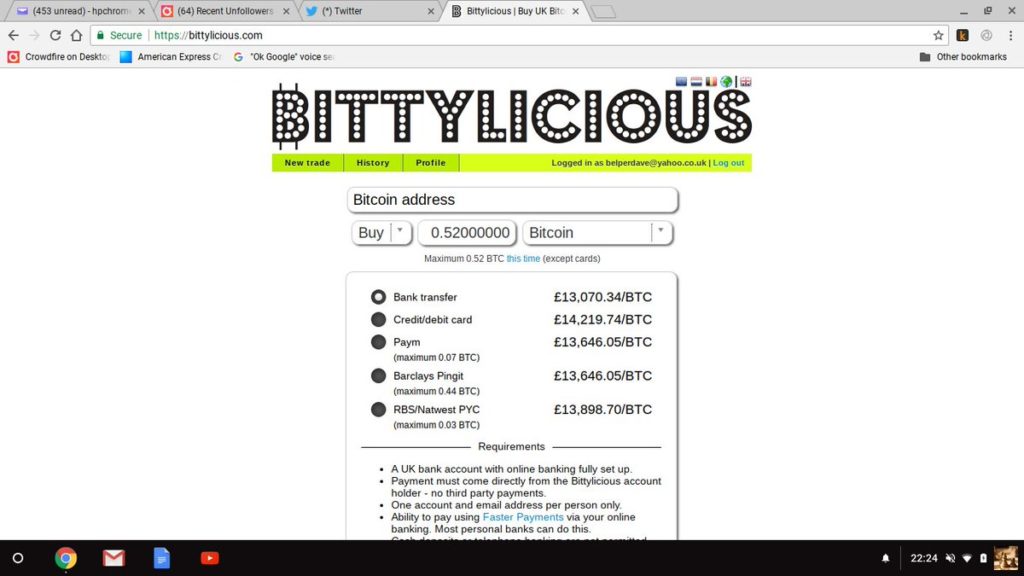 The value comes from having become useful as a means of payment. They have all the characteristics of money, except that these characteristics are derived from mathematical formulas, not physical coverage in gold or silver, or the confidence of central banks. In other words, the value of cryptocurrencies comes from and depends solely on people willing to accept them as a means of payment.

Therefore, their value is determined by supply and demand. As demand increases, value increases. When demand is lower, the value will drop. Cryptocurrencies are designed to maintain a stable value for a long period due to their predictability (limited maximum number as well as a predictable way of adding new units to circulation). There are currently large fluctuations, and the reason is that these are still new currencies and their market is practically just forming.

There are a number of ways to get hold of any cryptocurrency. One of the easiest ones is definitely shopping. There are a number of websites, or online exchanges, that trade and you can buy them for dollars, euros, or other “real” currency, as well as sell cryptocurrency for “real” money. Please note that in some exchange offices, you may need to identify yourself by sending a picture of your ID or passport before the transaction. These exchange offices operate on a standard basis, which means that they charge certain fees for their services.

And the hardest way is the so-called mining. Although it is the only relatively secure way of earning money, it is not recommended for beginners who are just learning about cryptocurrencies. The reason is that digital miners need to have the right specialized hardware to generate cryptocurrency. And it’s called “mining” because it’s the only way to increase the total amount of cryptocurrency in circulation. With a series of complicated mathematical operations, you are “digging out” new quantities.

When a particular block of transactions is completed, you are rewarded by owning an “excavated” cryptocurrency. Essentially and systemically, mining is the process of verifying these transactions and introducing new volumes of cryptocurrency into the ledger.

It is not possible to mine an infinite number by mining. 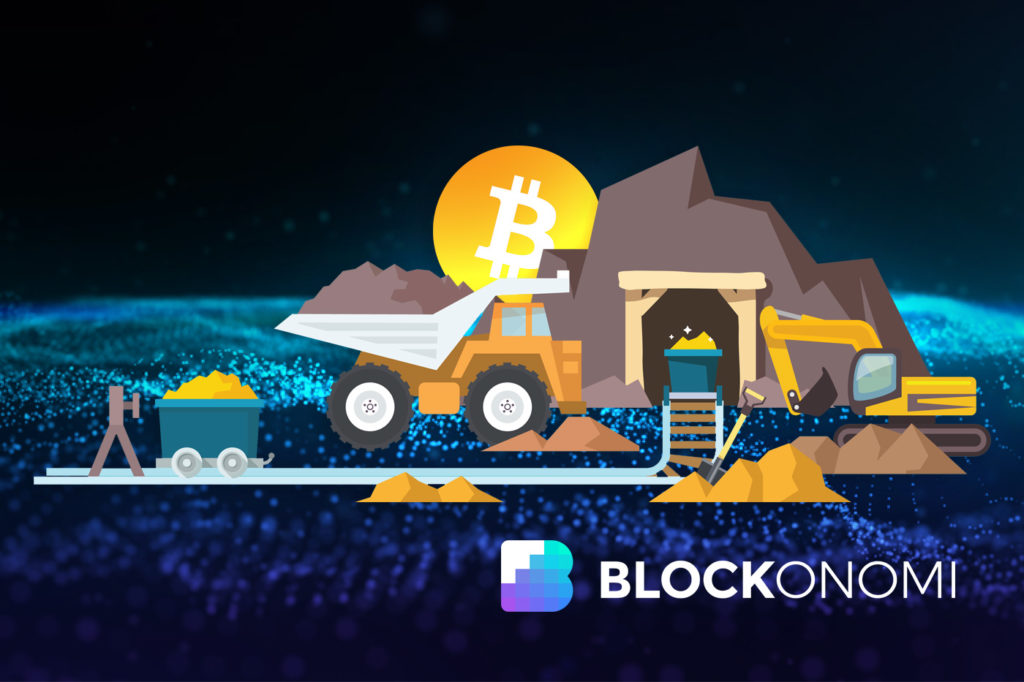 A classic computer is not enough to successfully mine. No one is stopping you from trying to make money with them, but if you make anything, you will incur a greater expense for electricity. Also, while you are mining, you will not be able to do anything else on the computer. Processor speed plays virtually no role in this business. Whether you have the latest processor or some old one, you will hardly notice the difference. You need specialized equipment, which is expensive.

Why are they here to stay?

1. More will come in the public eye One of the main reasons is this one. It will become far more mainstream. As it happens, there will be more and more people active in this market, which will stabilize the entire market. The flow of money will be even greater and “big players” will start to get involved.

2. Banks will get involved 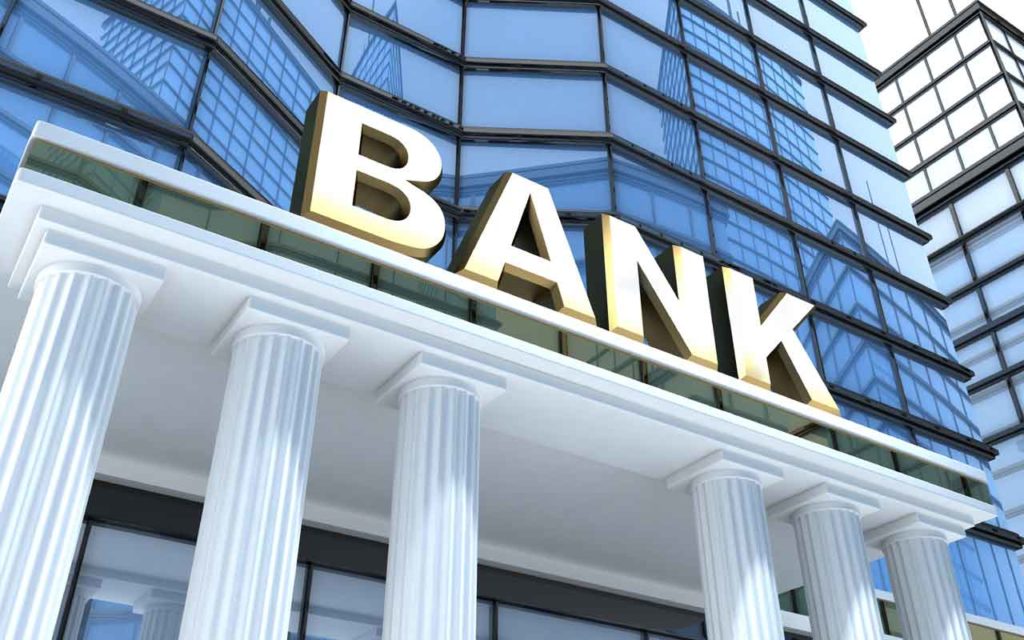 While this has not yet officially happened, many major global banks are preparing for it. This will make the market even safer and speculation control will be established. This will then cause a large company to start trading in this type of currency as well, ensuring that they remain permanently present and very important.

3. Demand from the largest countries in the world Here, above all, we think of China, where demand has jumped dramatically lately. Great news for everyone, because global acceptance will bring even more value as well as the diversity needed. So far, everything about this has been mostly tied to the richest countries, but now it’s slowly spreading everywhere. 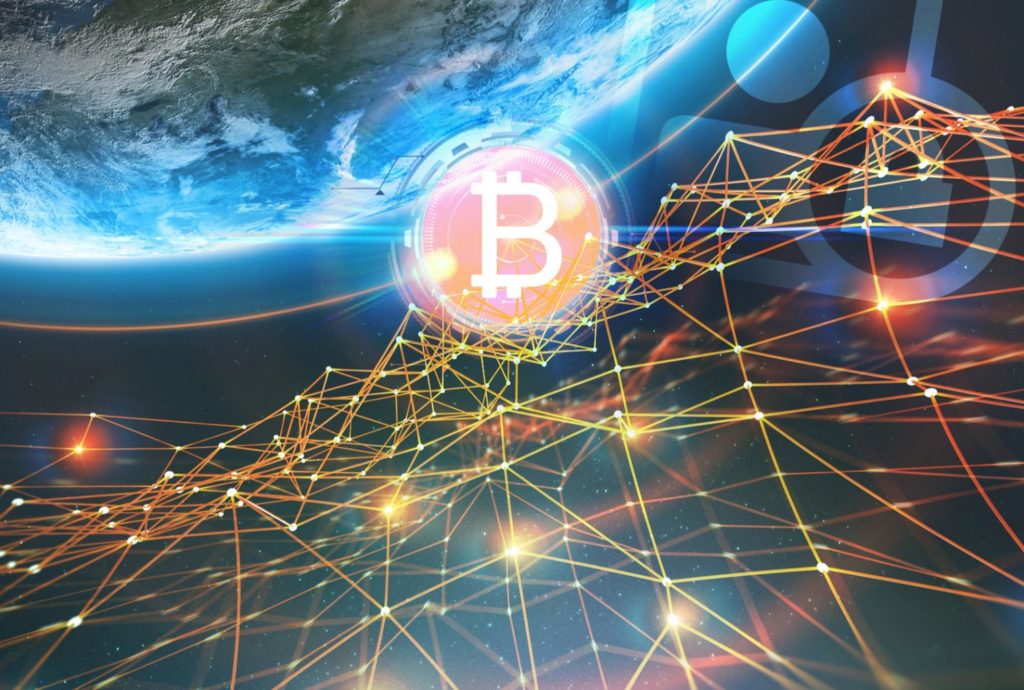 One of the main reasons for success is decentralization, and this trend will certainly continue in the future. This will give users an even greater level of freedom as new currencies will enter the market and change the stock market situation.

5. They offer you independence

The world has become such a volatile place, with constant wars, sanctions, and other things that affect the value of money, such as epidemics, that no single currency is safe to invest in. Cryptocurrencies enter the scene. Because they have nothing to do with any state government and you are anonymous, they will become the best kind of investment.

So, what to do? If you are buying cryptocurrency, be careful not to spend all your money on it. If you want to do “mining”, equip your computer or computers with equipment that you can sell later and see that it is profitable for you to make more money than you spend on electricity and the computers themselves.