Do you know what’s cool about playing old titles? We would definitely say that seeing how the graphics of that time hold up today is a huge reason why you should pull out those past games. These situations typically fall into three categories. The first is the old school games that haven’t aged well, but it is a part of their charm. For example, the first Super Mario is cool because it is pixelated and represents a different era.

The second is the games that actually still look good today, even though they came out ten to fifteen years ago. Lastly, are the games which looked terrible then, and look even worse today. The Playstation 3 mostly has the latter two of the group. So, which PS3 games still look good enough to dive into, and which should you avoid (even if you are experiencing a feeling of nostalgia)? 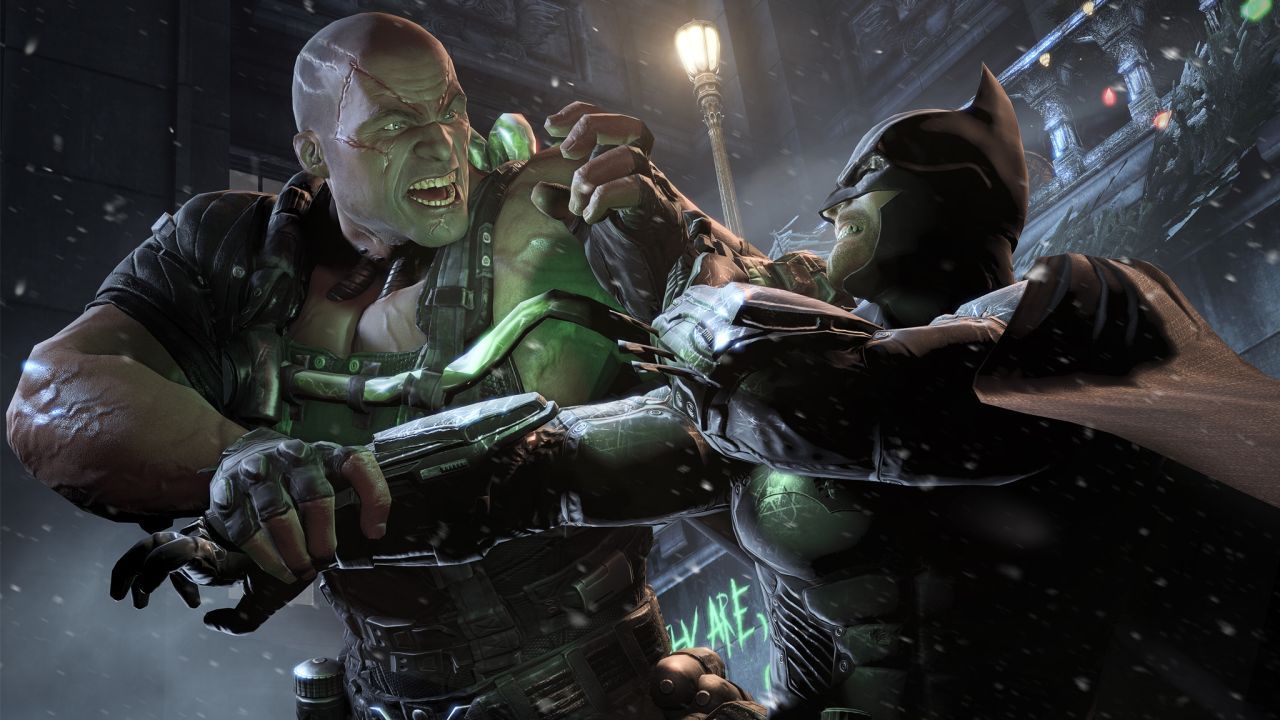 Okay, so, don’t go in expecting stellar renderings, but this game is still passable in the graphics department. The look of Batman is sharp—albeit a bit rounder than needed— and acceptable to look at.

Fight scenes are smooth, and cut scenes—especially those involving Killer Croc, are still captivating. If you want a gaming experience that doesn’t feel like you are in the early 2010s, then revisit Batman Arkham Origins. 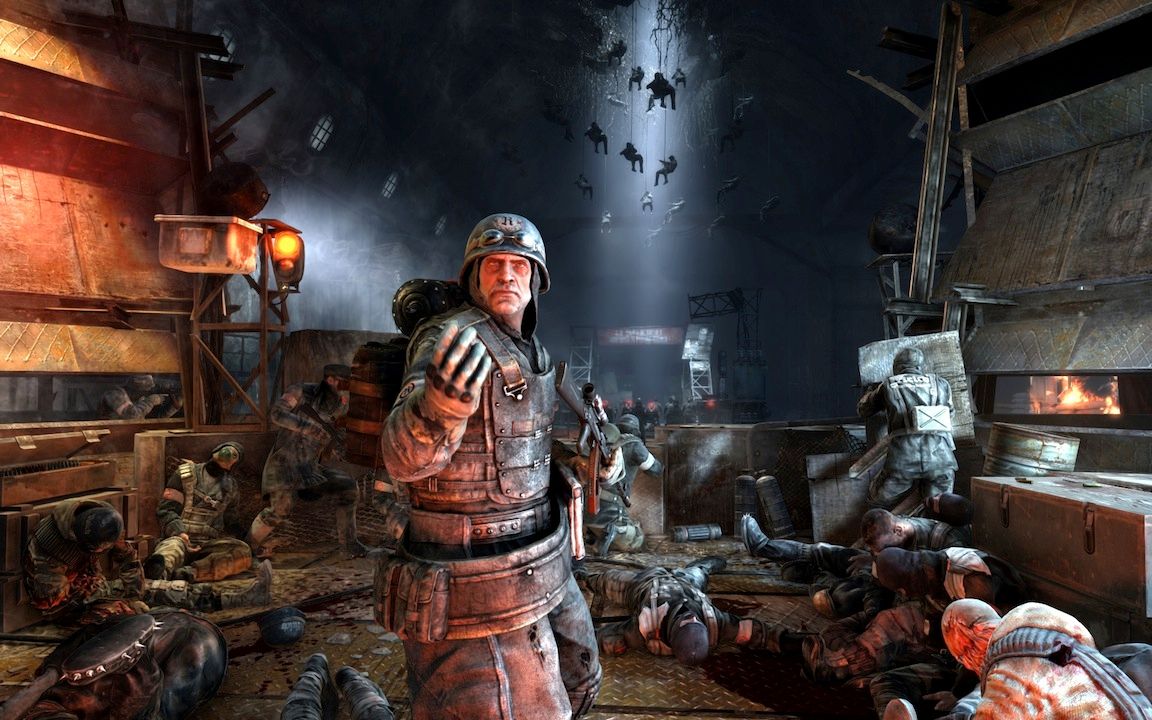 Another 2013 title, this game was a post-apocalyptic first-person-shooter that put players into a variety of survival horror and active adventure elements. It was fun and highly rated by critics.

However, with seven years passed, this game has not aged well. Facial expressions on characters feel devoid of emotion, and their skin has a rubbery and pale look to it. Now, this could be because of the game’s setting, but it does impact the realistic look of the game. 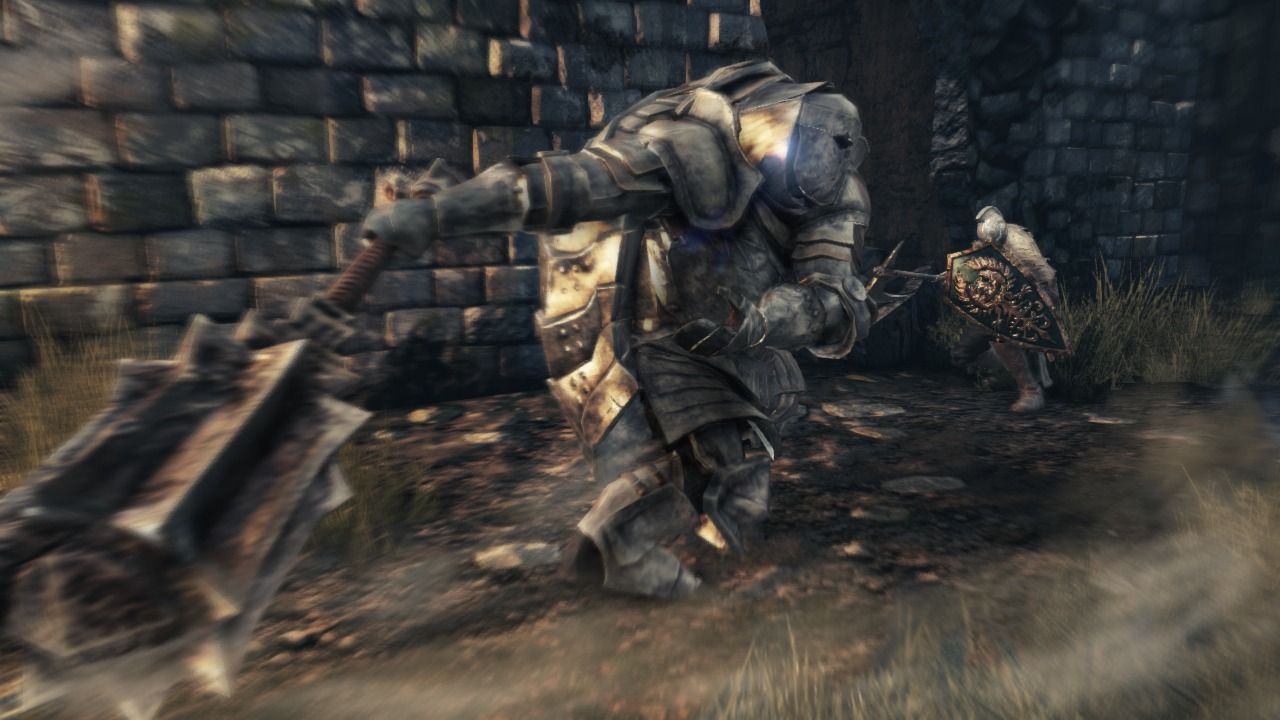 It may be one of the hardest gaming experiences of all time. However, it still holds up, even nine years later. From the detailed dungeon walls to the fantastical and grotesque creatures, the graphics of the second iteration of Dark Souls can still stand today.

It feels as believable as it did almost a decade ago. That says a lot about the developers who put in the work years ago. Now, whether you can avoid that “You Died” screen is another issue entirely. 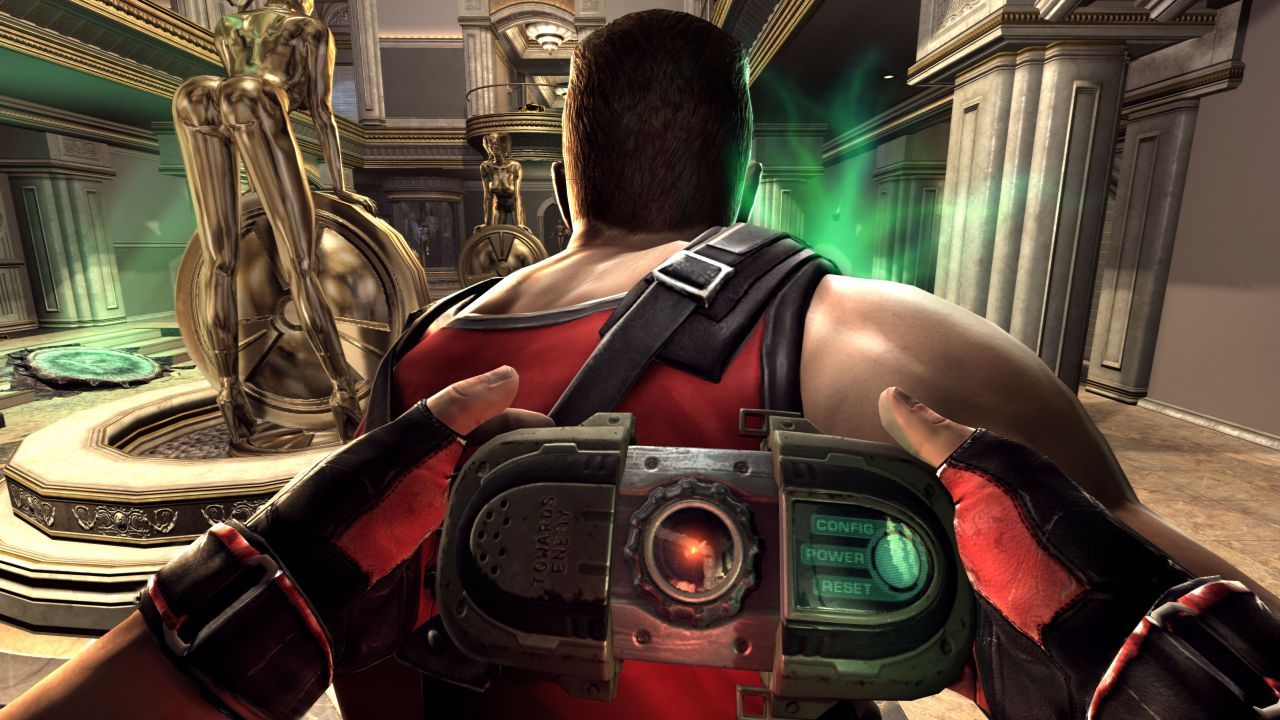 You know we have to bring it up. Now, Duke Nukem Forever isn’t all bad. It definitely packs in the nostalgia and has some of that 90s charm. Unfortunately, that is where the good stuff ends.

Duke Nukem Forever was a disappointment, especially when it comes to graphics. It is easy to tell that this game passed many hands and iterations during its time in development. Settings look clunky, the colors are washed out, and it looks years older than its launch date. If you want an experience that doesn’t remind you that you are in the 2000s, check out another title. 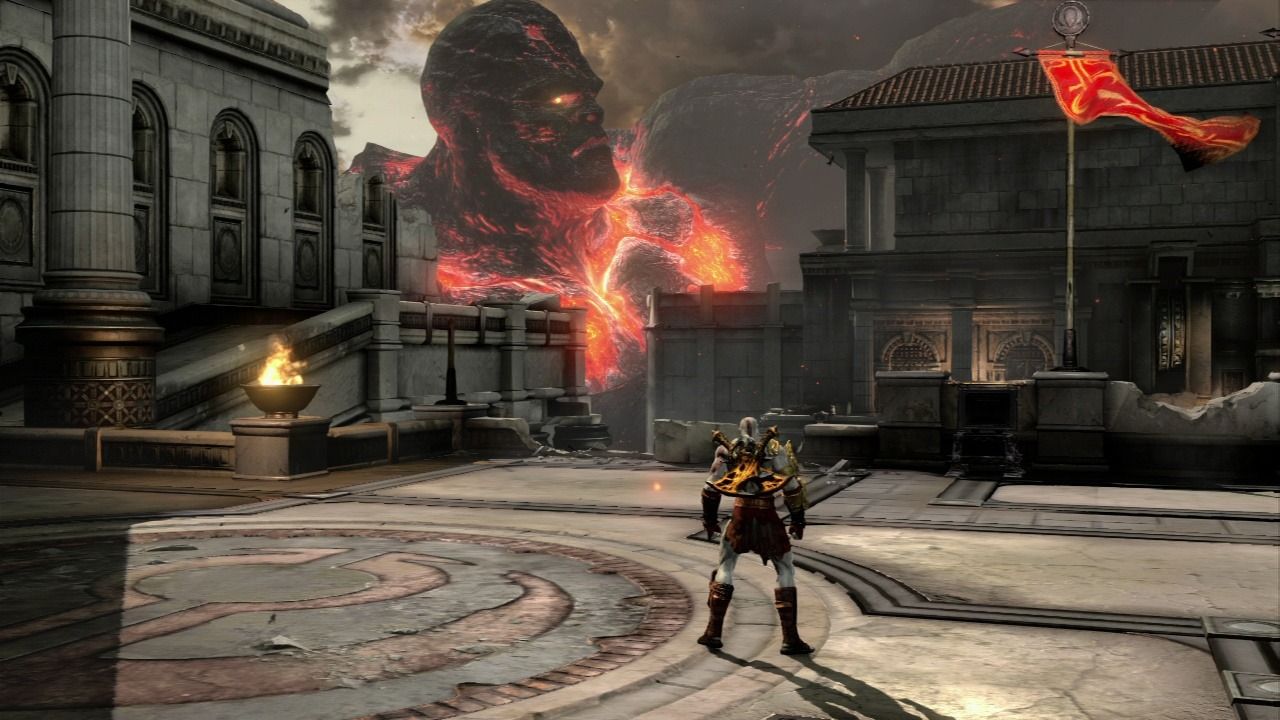 Yes, Mr. Blades of Chaos himself has still stood the test of time. We know that he has a new iteration to be compared to, but we can’t help but call out how good his third outing still looks.

From Kratos’ rendering to the gory results he produces, everything still looks sharp and clear. Bad graphics can take away from the gaming experience; fortunately, in Kratos’ situation, you can still enjoy pummeling ancient Greek monsters on your big screen. 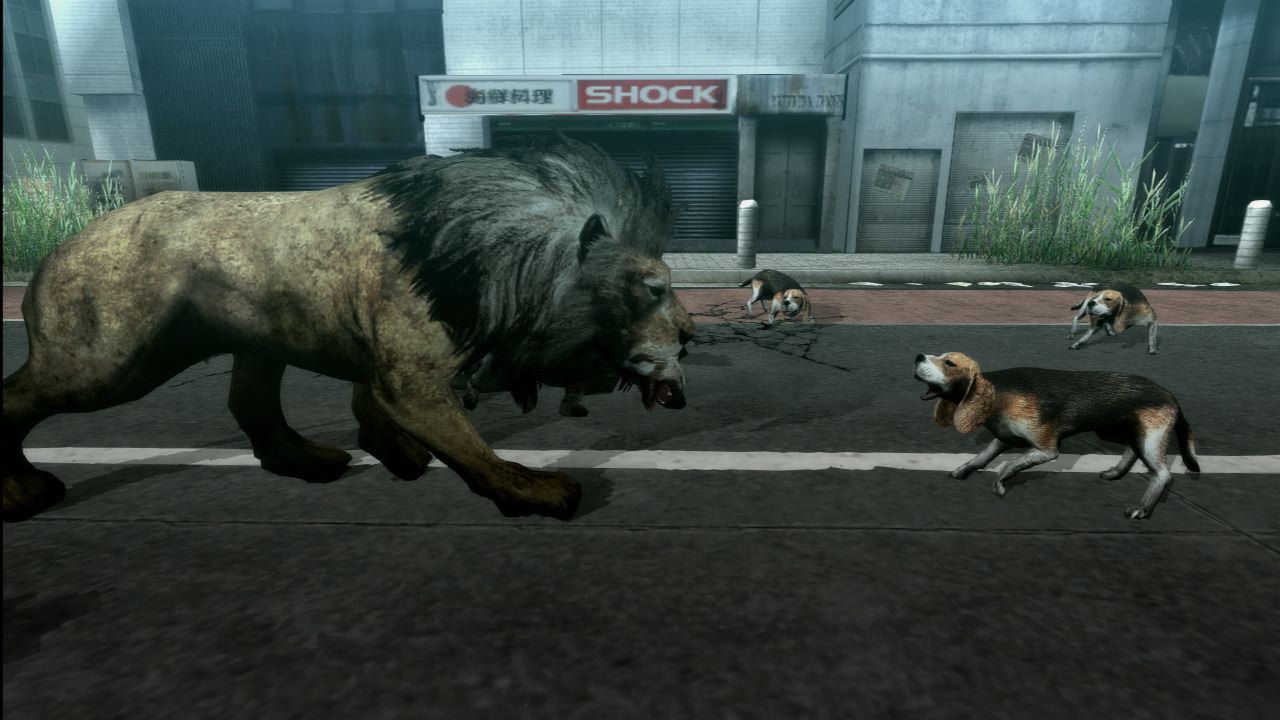 Remember those discussions you had with your friends where you pitted weird things against one another? Well, this game allows you to do this, only with animals. Maybe you want to see a wolf take on a lion, or you want to see a particular animal play dress up.

Either way, this game is weird but oddly entertaining. The only un-fun thing about this game is the graphics. They are clunky, and definitely take away the realism of the experience. From a game where you can pit any animal against another, should you expect a pristine gaming experience? Probably not. 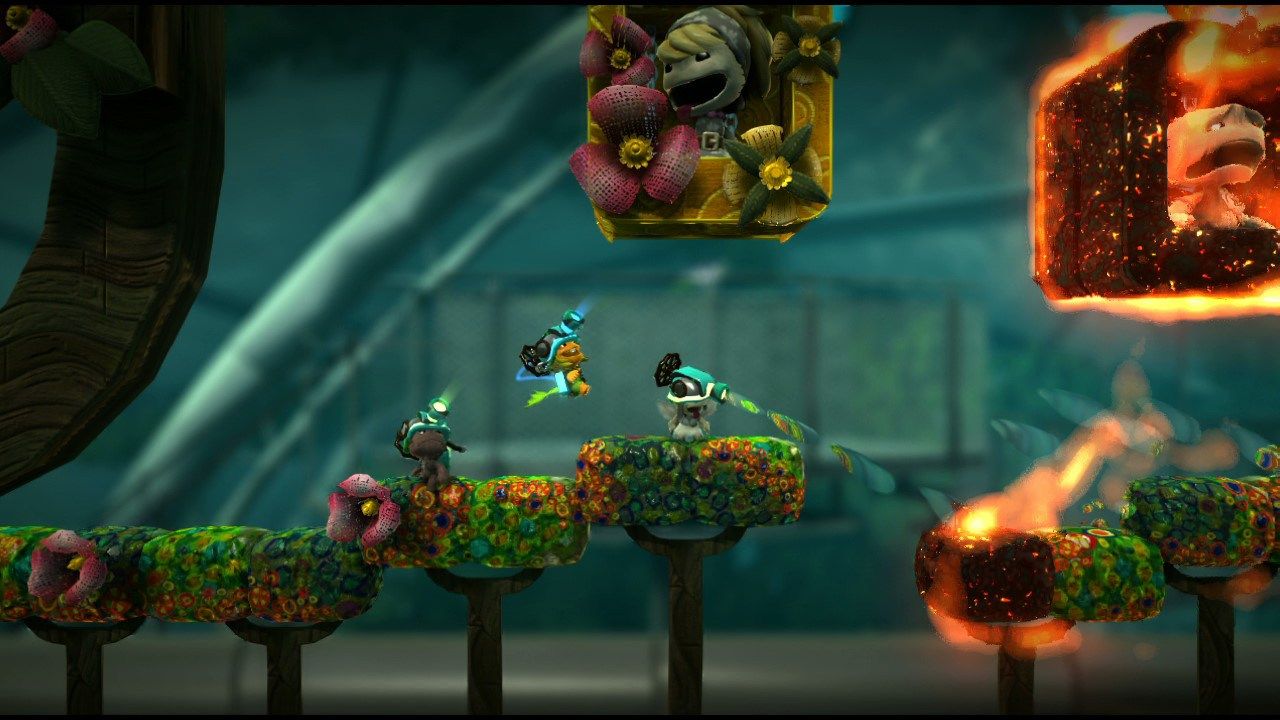 We don’t know if it is the cartoonish charm of this game or the fact that it was so creative. But regardless of the situation, LittleBigPlanet 2 still looks amazing to this day.

The “everyday items” that are used to make up the characters in the game look as realistic as they did back when the title first launched. Even the menus in the game still feel as if they could have been created in 2017 instead of 2011. You won’t be cringing when you join Sackboy on his adventures. 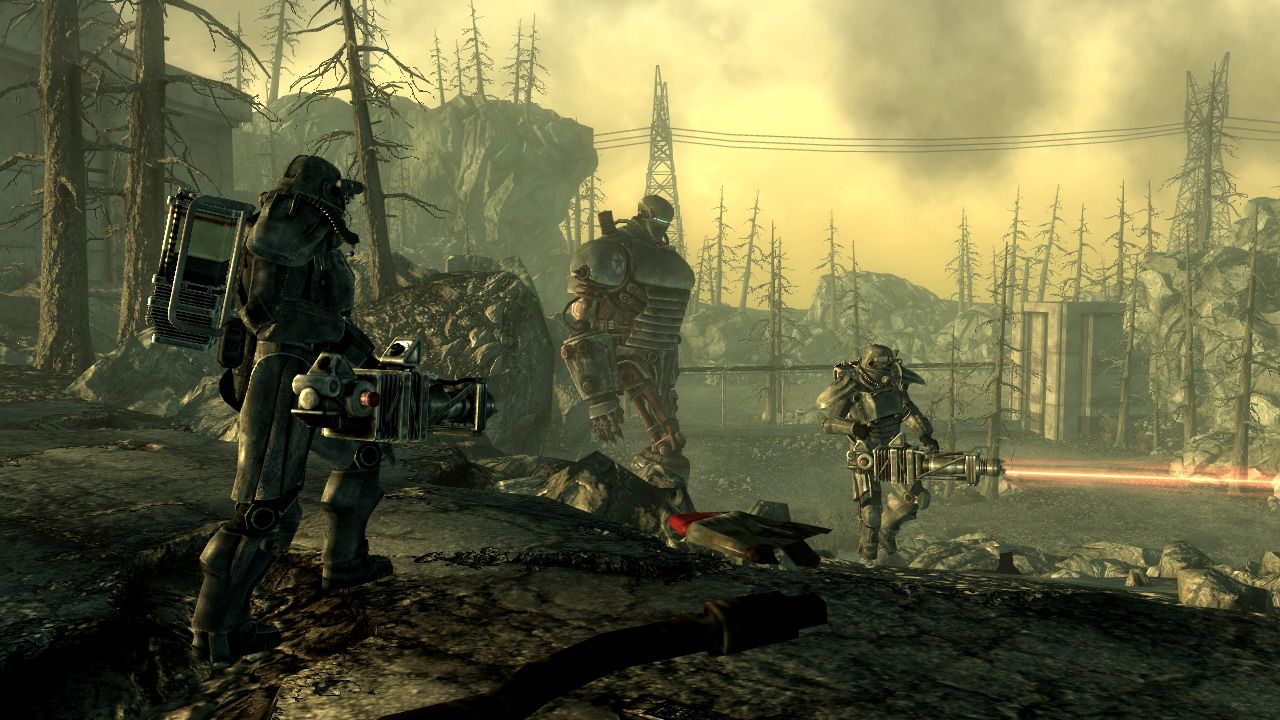 This game was iconic—and in many ways still is. It has a great story and set the tone for Fallout: New Vegas and Fallout 4. However, a game can have an excellent story, excellent character development, and challenging gameplay, but could still be lacking in the visuals years later.

Monsters look comical, facial renderings are devoid of emotion, colors are not vibrant (in a way that isn’t purposeful), and settings can be a bit repetitive, especially if you are looking for items. This one definitely needs a remaster. 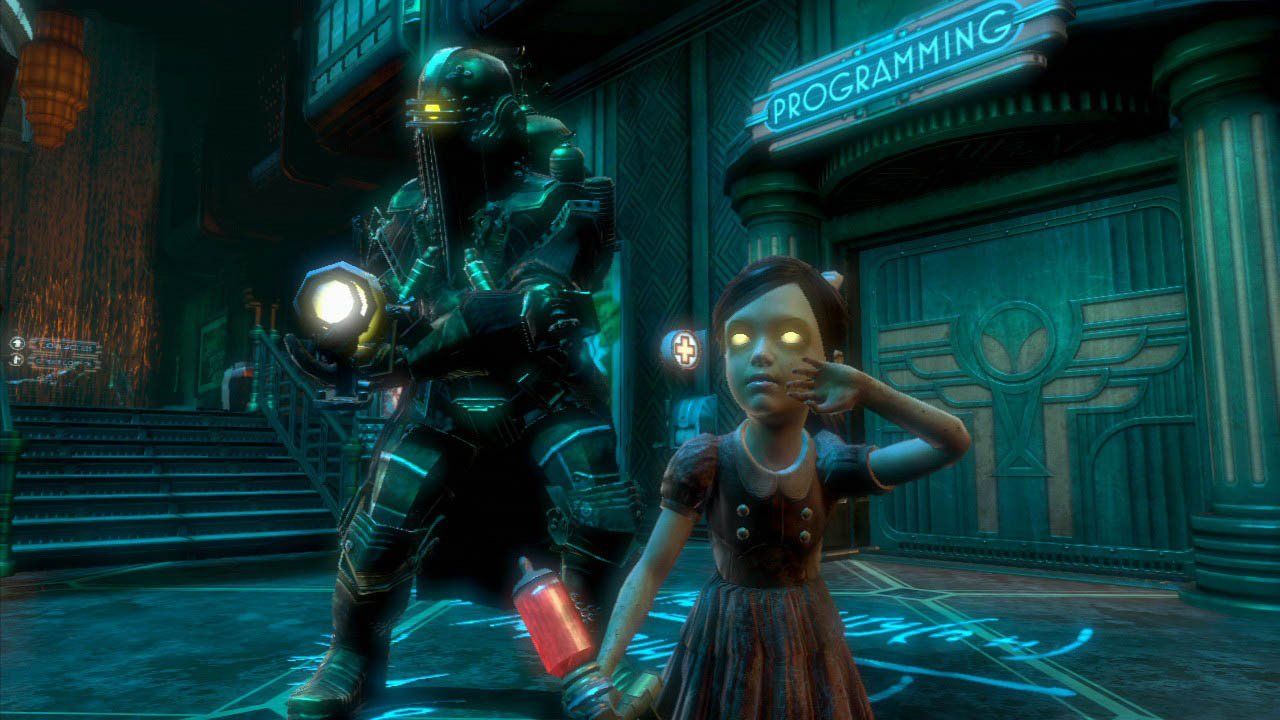 Sure, this one looks clearer on the PS4. However, IGN made a comparison video of Bioshock 2 on the PS3 and the PS4. The comparison between the two reveals that the PS3 wasn’t too far off in 2016, and four years later, it still holds up.

The haunting look of Little Sisters and Big Daddies is just as terrifying as it was when the game first hit shelves. We would suggest revisiting this one if you want a solid story and passable graphics. 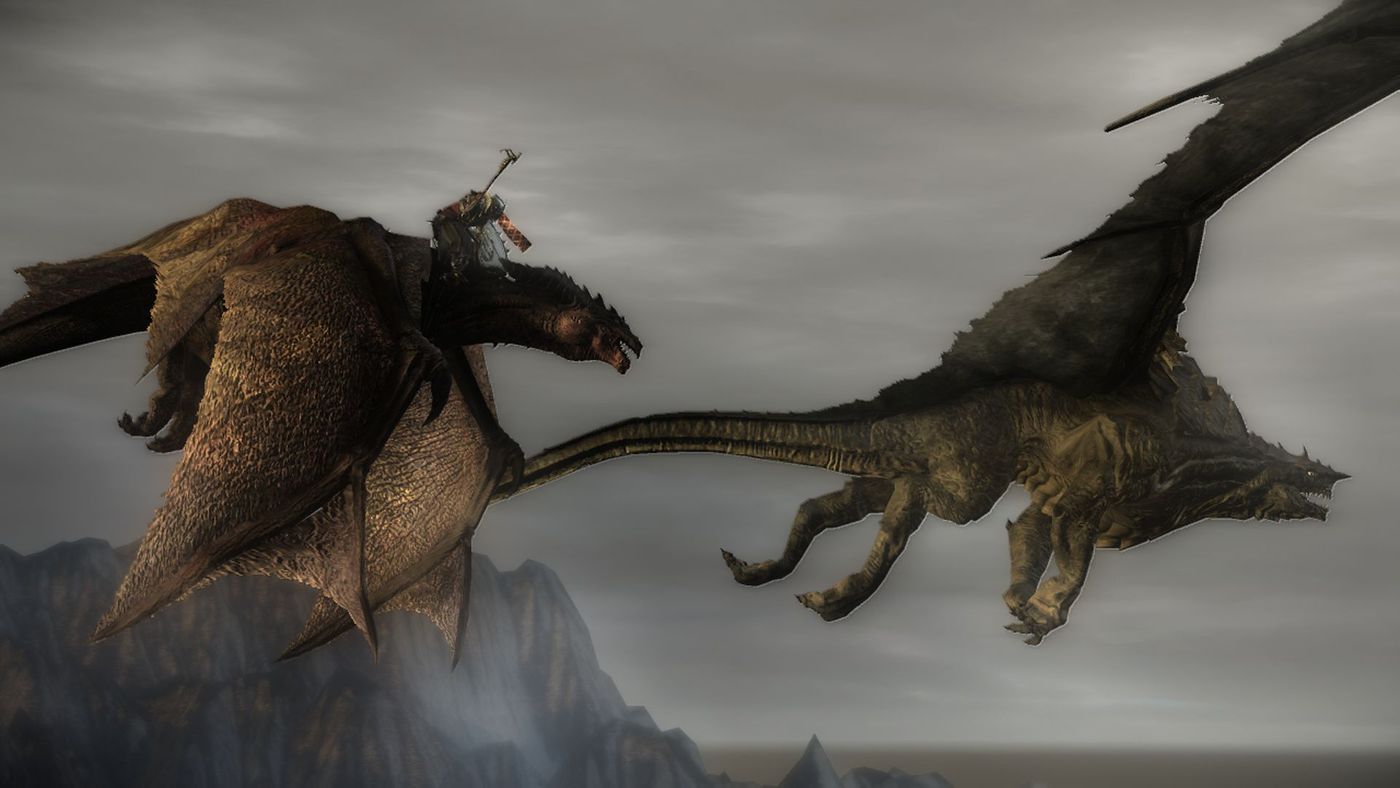 At one point, Lair was an anticipated mega-project. Unfortunately, this fantasy story was a disappointment to the gaming community once it was launched. So, it makes absolute sense that this one hasn’t aged well.

The motion-controls, low-frame rate, and overall abysmal graphics have made this one almost unplayable. The faux glossiness makes the graphics feel unnatural. If you are reaching back into the past, don’t bother with this one.