Armor Games’ Bear and Breakfast, developed by Gummy Cat, is a fun game that connects two of the greatest aspects of its genre: cute animals and management. But in all management games exists a fine line between relaxing and tiring.

Playing Bear and Breakfast is a leisurely way to spend your time, but it both suffers and thrives in its monotonous nature. Whether your tasks are too repetitive or your days are too long, the management game may not be everyone’s cup of tea. Of course, Gummy Cat’s new game about Hank’s journey is already good, but there’s always room for improvement. 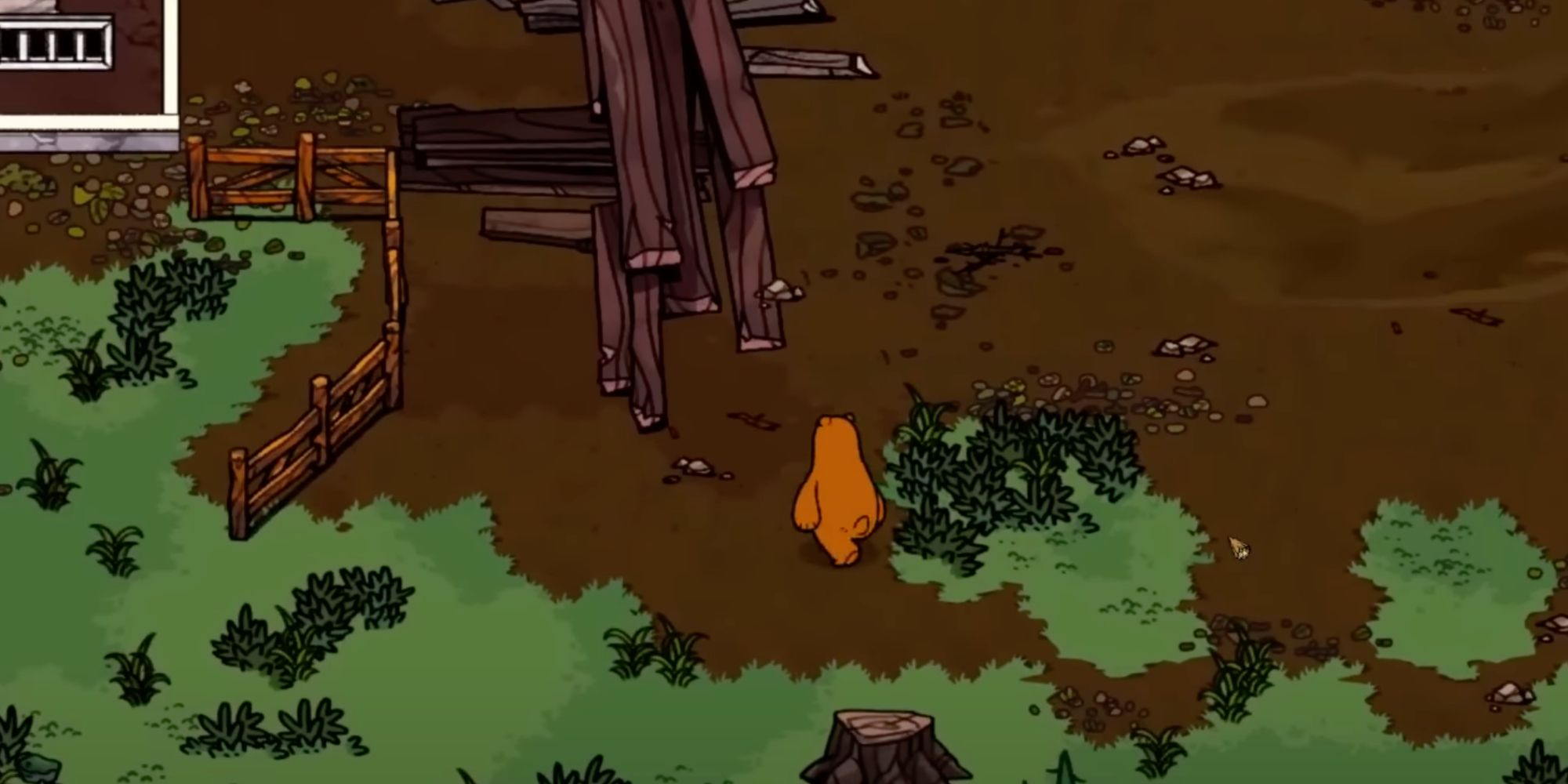 Management games are bound to get a bit monotonous over time. You can only do so much walking around and picking up items. This is where Bear and Breakfast could have benefited from more variety in its mechanics.

After a while, you’re confined to linear environments where your greatest responsibilities are picking dialogue options and fetching objects and resources. These simple mechanics only increase the lull in an otherwise fun and relaxing game.

A Bear and Breakfast playthrough can last up to 30 hours, so just like the hotel management, quests will begin to feel repetitive. And rather than spending so much time on hotels, being able to spend more time on and in each attraction would allow you to play with different layouts and opportunities. Gummy Cat could also incorporate mini-games and puzzles to add more variety to the gameplay, easing you through your lengthy adventure. 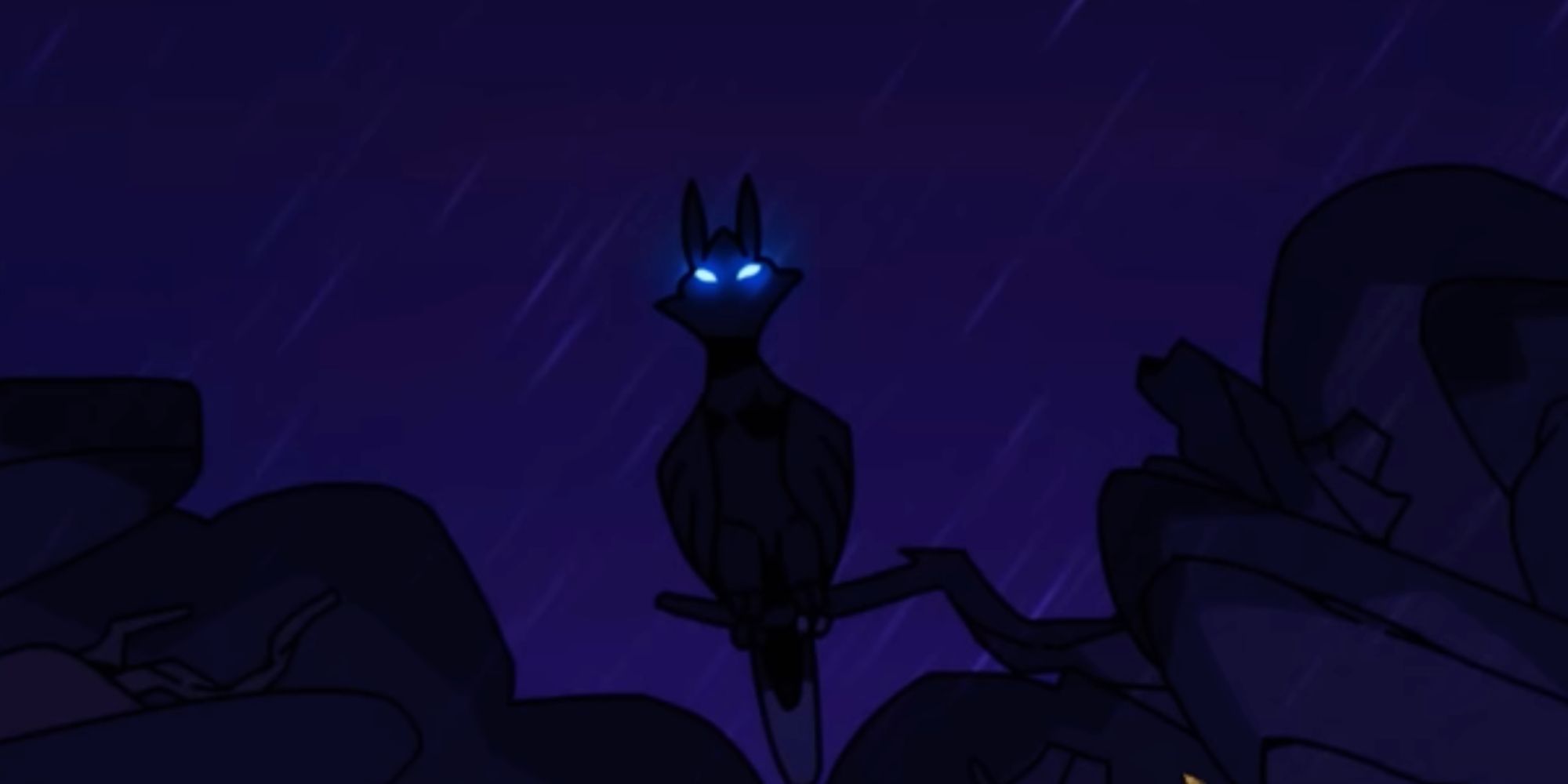 Bear and Breakfast begins with a mystery and ends with answers, but in between, you don’t get too much story. If more story elements were added to the gameplay, the beginning and end of the game would be better connected. There’s plenty of depth in the story that could be fleshed out throughout the game rather than overwhelming you at the very end.

Better pacing can be enforced in different ways. Having control over your clock by being able to fast-forward through the day would improve the game's flow. Instead of having lulls, you’d be able to move through the days at your own expedited time.

Aside from time control, Bear and Breakfast could benefit from shorter days to accommodate the quests and eliminate the sometimes lengthy gaps between and after completing them. 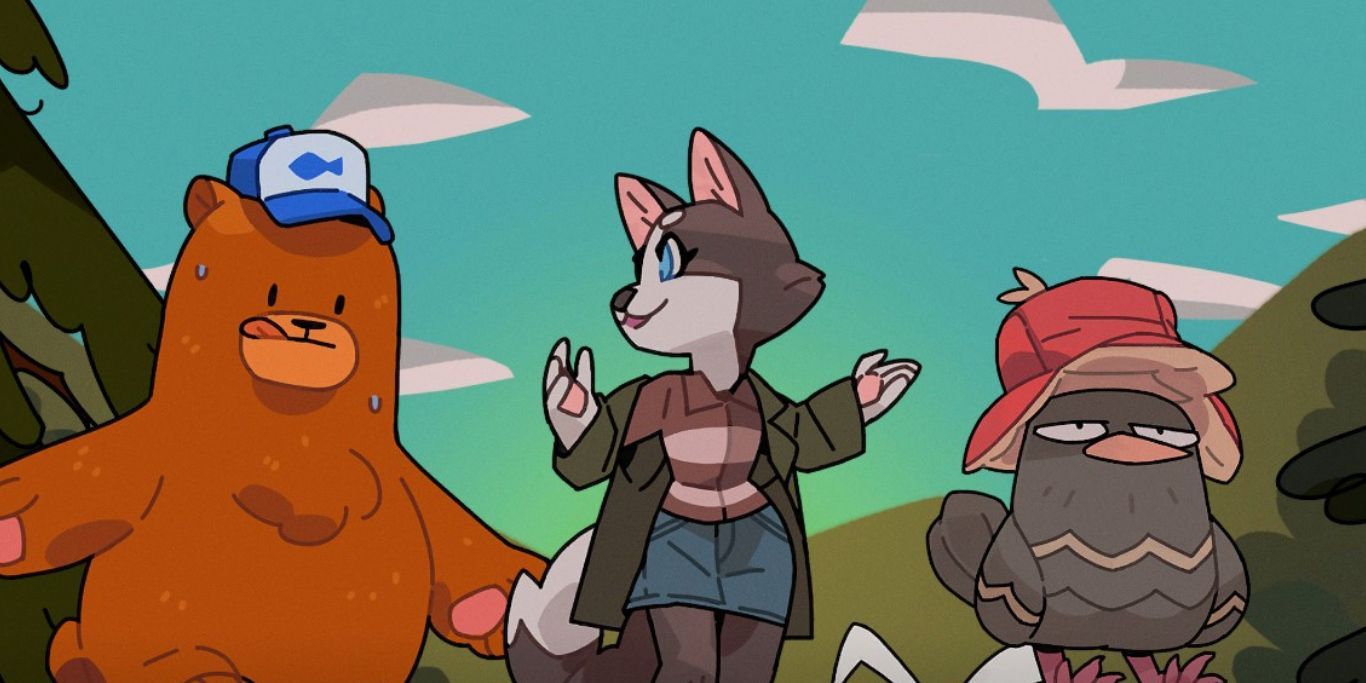 Hank is great, and clearly very capable, but with so many great characters it certainly wouldn’t hurt to be able to walk in someone else’s shoes. Being able to play as characters like Anni and Will would be a great escape from Hank's activities.

Playing other characters could lead to improving the mechanics and gameplay as each character may handle their hotels differently. This would also benefit the story as more of the nonhuman animals would be contributing to bringing people back to the valley and offering their own unique motives and perspectives.

Considering the forces at play throughout the plot, it would be interesting to see how the other characters would fit the narrative, rather than Hank being the sole focus.