The impact DOOM has had on the industry cannot be overstated. Not only did DOOM help bring smooth scrolling to an underpowered and underdeveloped PC gaming space, but it also thrust the FPS into the world in a way that no other game had previously achieved. As a game, it is truly a timeless masterpiece worth experiencing.

Outside of all of its myriad achievements, DOOM has also managed to amass a staggering amount of Mods. The biggest of these are Total Conversions, which are, in essence, entirely new games being built in the DOOM Engine. If you thought DOOM couldn’t get any better, prepare to be amazed. 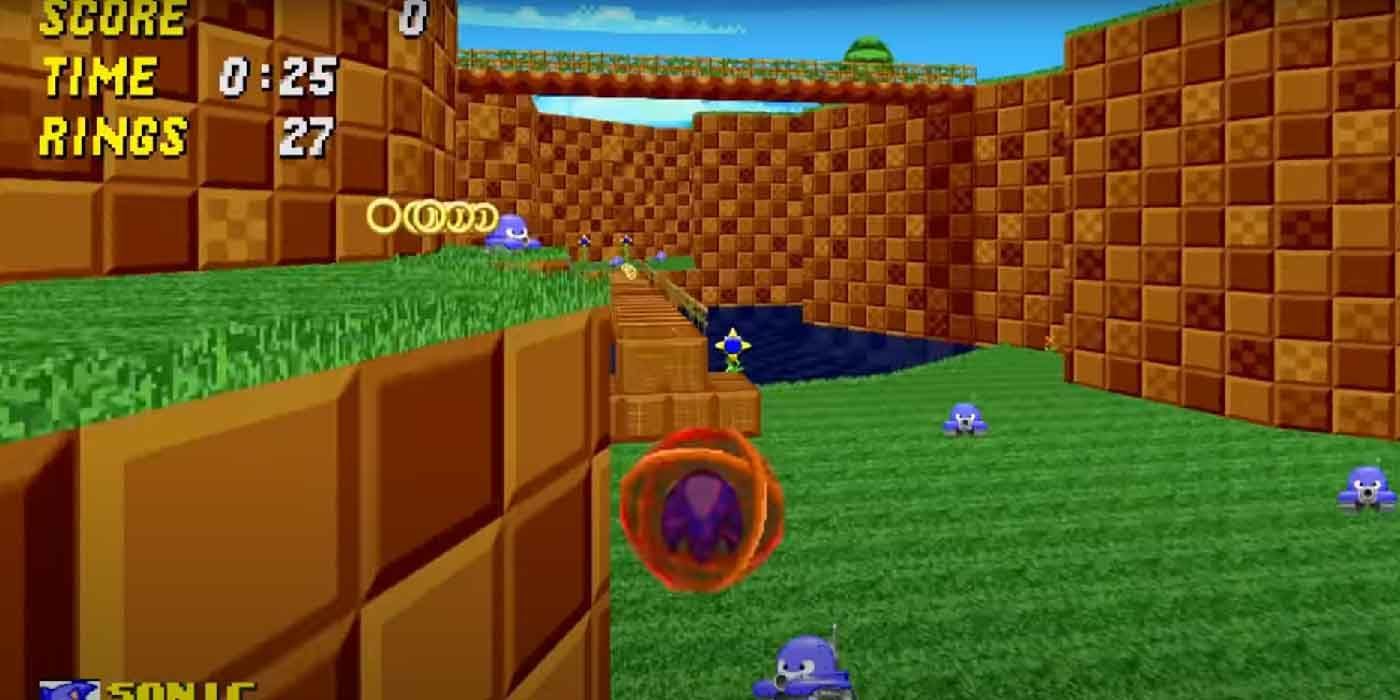 Your eyes do not deceive you, this is a 3D Sonic game, in the DOOM Engine. Not only that, it is a fully-fledged 3D Platformer. Sonic Robo Blast is a remarkable achievement on just about every conceivable level. It is visually stunning – perfectly encapsulating that classic Sonic aesthetic. This is backed by a fantastic musical score that screams the 90s.

What Sonic Robo Blast 2 does, however, is bring Sonic to the 3rd dimension – and does it well. This is a feat that Sega themselves often struggles with. It is not an exaggeration when we say this is one of the best 3D Sonic games to release – possibly ever. Everything you want from speed, to characters, to interwoven level design is here, and it’s fantastic. 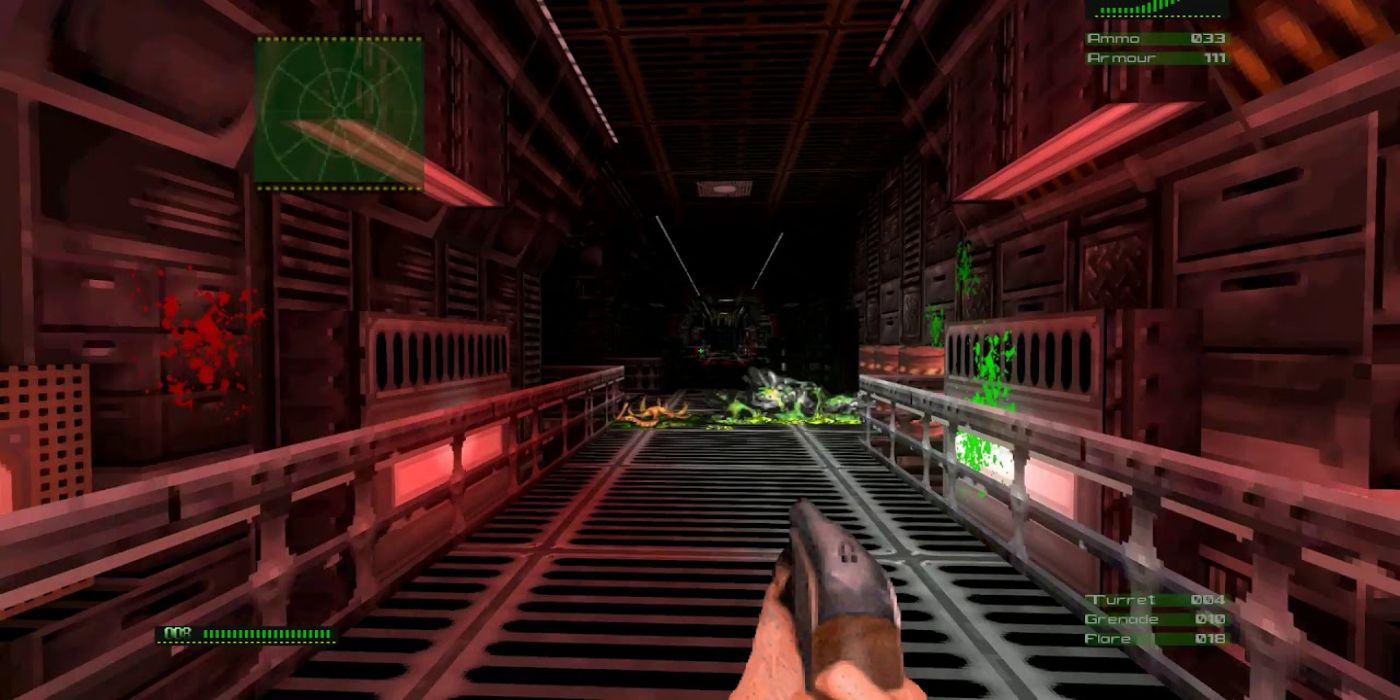 The Alien franchise is no stranger to video games – heck, it’s no stranger to the FPS genre in general. This thing is, Alien Eradication, a humble DOOM Mod, is easily the best the series has ever been portrayed in the genre. This game is pants wettingly atmospheric, is dropping with tension, and looks and sounds exactly how an Alien game should.

Mechanically, it’s even better. You have multiple classes to pick from which wildly change up the gameplay. Multiple entrances and exits to levels complimented by hordes of xenomorphs just waiting to eat your face. If you like the Alien series, then this is a no-brainer. A shining beacon for the franchise. 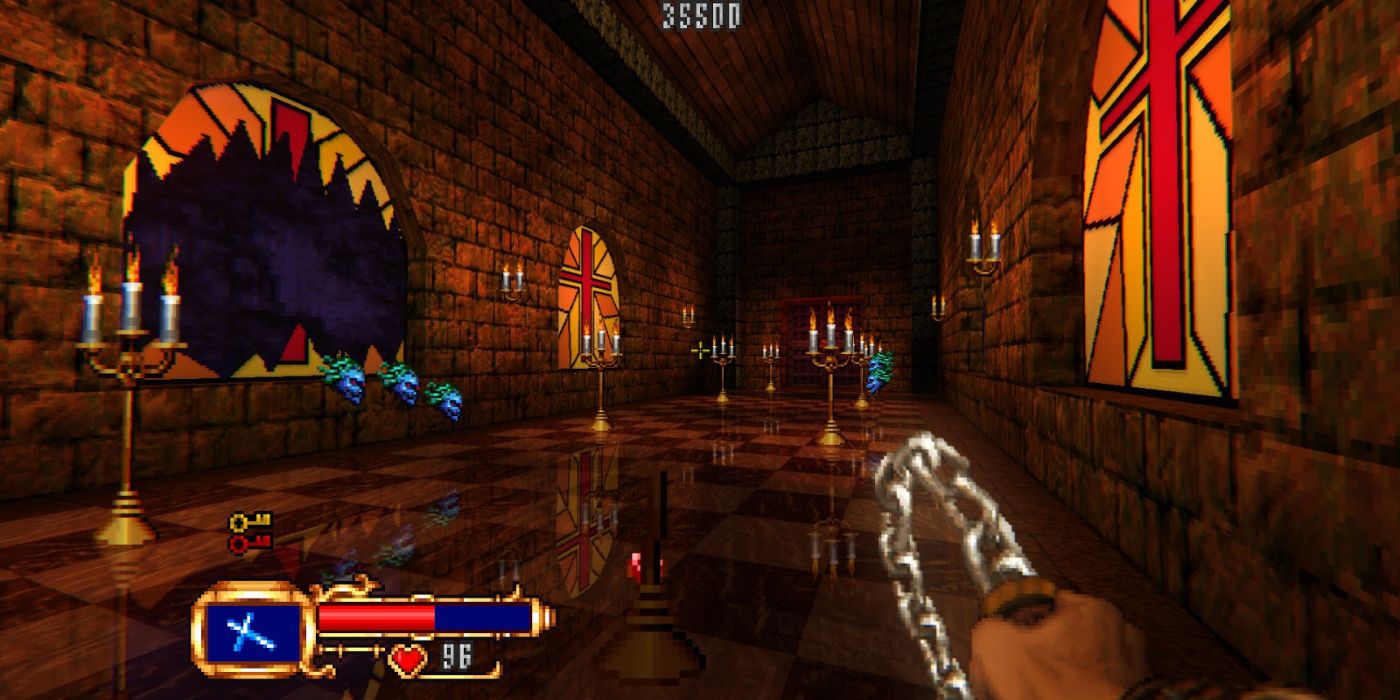 Who in their right mind would think to combine the NES classic, Castlevania, with DOOM? Well, Batandy did, and they nailed it. Simon’s Destiny, like every entry so far, is staggeringly good on every level. This Total Conversion puts all of Konami’s recent efforts to shame, and it effortlessly transitions 2D Platformer to 3D First Person Shooter – an impressive feat in and of itself.

Exploring Dracula’s castle in the first person is a sight to behold, and the combat is on point. The Vampire Killer whip feels great to use, and Simon even has access to Items such as the Cross Boomerang, Stop Watch, and Holy Water – fueled by hearts, of course. The game doesn’t skimp on the bosses either, and everyone makes an appearance. If you love Castlevania, this will blow you away with its visuals, gameplay, and sound design. 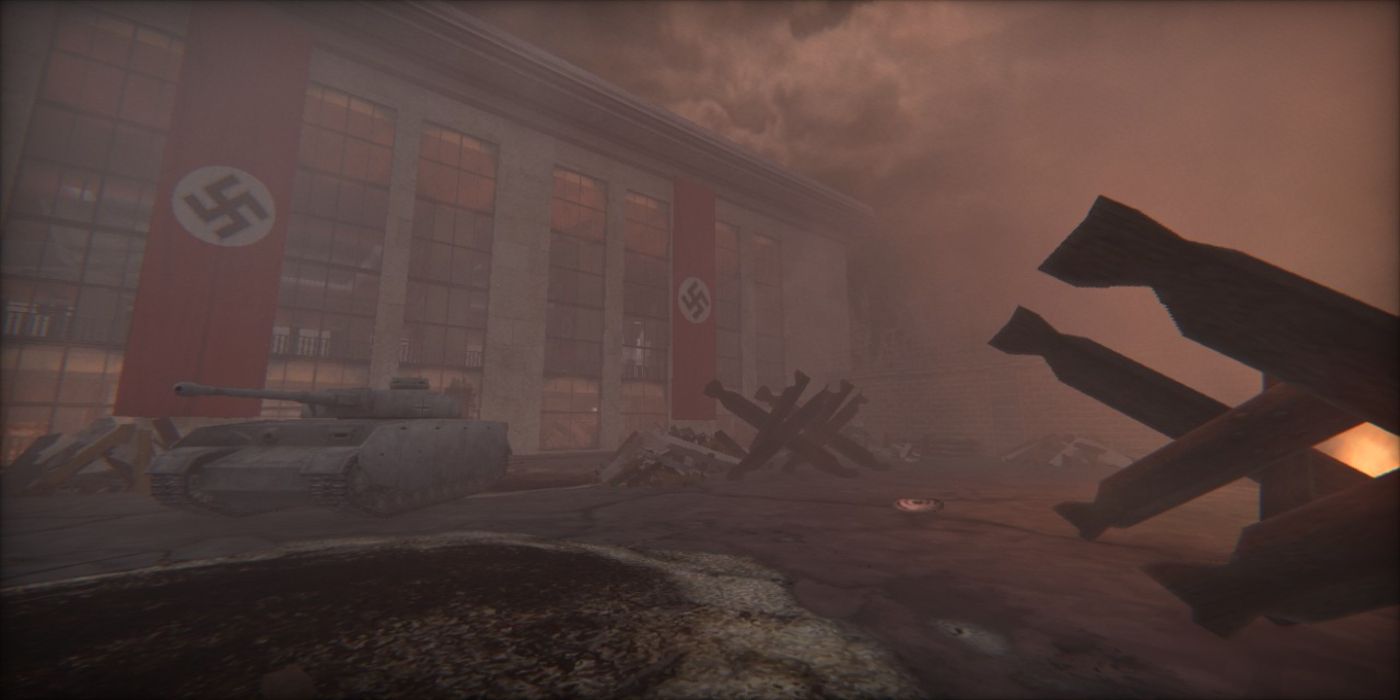 Blade Of Agony is something truly special. This game is a passion project that has been going on for longer than some people have been alive, and the quality that radiates from it is tangible. This is, in essence, a Wolfenstein game that has been built from the ground up in the DOOM Engine.

It has cutscenes, large open battlefields, trenches, cities – you name it. It’s narratively driven and doesn’t pull punches when it comes to gameplay either. Gunplay is brutal, with excellent sound and visual design to back it up. If you like a slower, more methodical shooter than requires a keen aim and cover, then Blade Of Agony is unmatched. 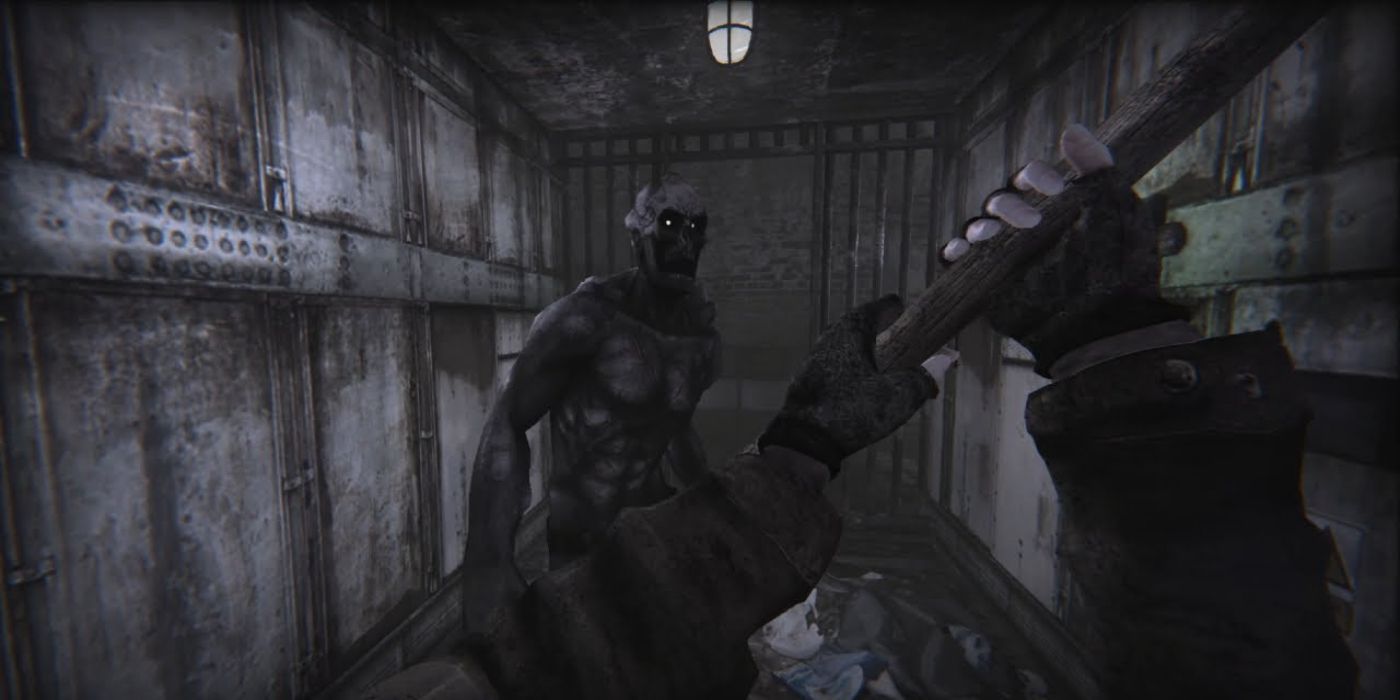 What Total Chaos does with the DOOM Engine is truly beyond mortal comprehension. You could show someone this, and they would never guess it was made on a modified version of a 30-year-old FPS that didn’t have a Y-Axis. Every game on this list is an achievement, but Total Chaos stands alone when it comes to visual fidelity.

It doesn’t just stop there, either. Total Chaos is a Horror through and through, and you better believe it nails every aspect of that genre. The tension is palpable at all times. The monster design is creative, disturbing, and genuinely horrifying. Combat is heavily inspired by games like Condemned and Silent Hill, having a much greater focus on melee forcing you to get up close and personal. There is nothing like Total Chaos, and if it was released as a fully priced game, it would be worth it. As it stands, it’s a free Mod for DOOM. Staggering doesn’t quite cut it.