Mortal Kombat blew up in the '90s, carving out a whole gory sect of the fighting genre that upset parents and made teens giddy. You could rip the head off a reptile man or shoot a hook into Mr Freeze's gut. After you've enjoyed those delights of Netherrealm's arcade beat 'em up, it's hard to enjoy anything else.

You've experienced it. You're sat there, controller in hand – because who plays fighters with a mouse and keyboard? – smacking Mario around in Super Smash Bros. Yawn. Why bother? I could be ripping out Kotal Kahn's heart or sicing my army of flies on Kitana. And look, as good as Tekken is, it doesn't have Johnny Cage, so it loses by default. A lot of games do, actually. Here are ten. 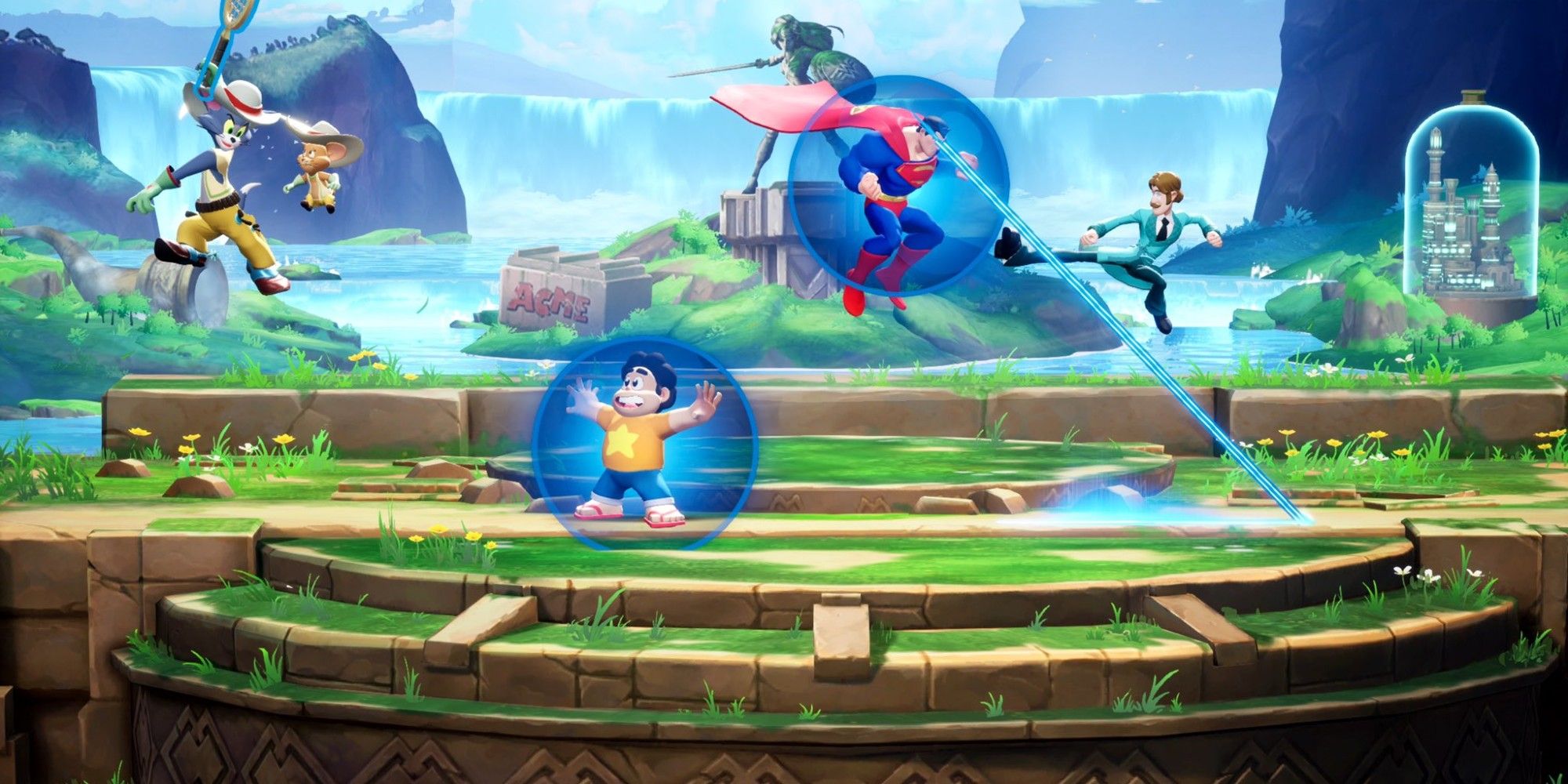 Oh my god, Gandalf versus Velma! What? That's bizarre. An IP pick 'n mix gone free-to-play is underway from Warner Bros. and sure, it ain't out yet, but you just know that when you're playing as the Teenage Mutant Ninja Turtles, you're going to be wishing that you were Ermac instead.

It sounds like Brawhalla which is more akin to Super Smash Bros., a different genre of fighting game. Don't let that fool you. It might be another style of fighting game, but who needs other styles when you've got the king of the hill with Ed Boon on the throne, twirling Shang Tsung's mustache. 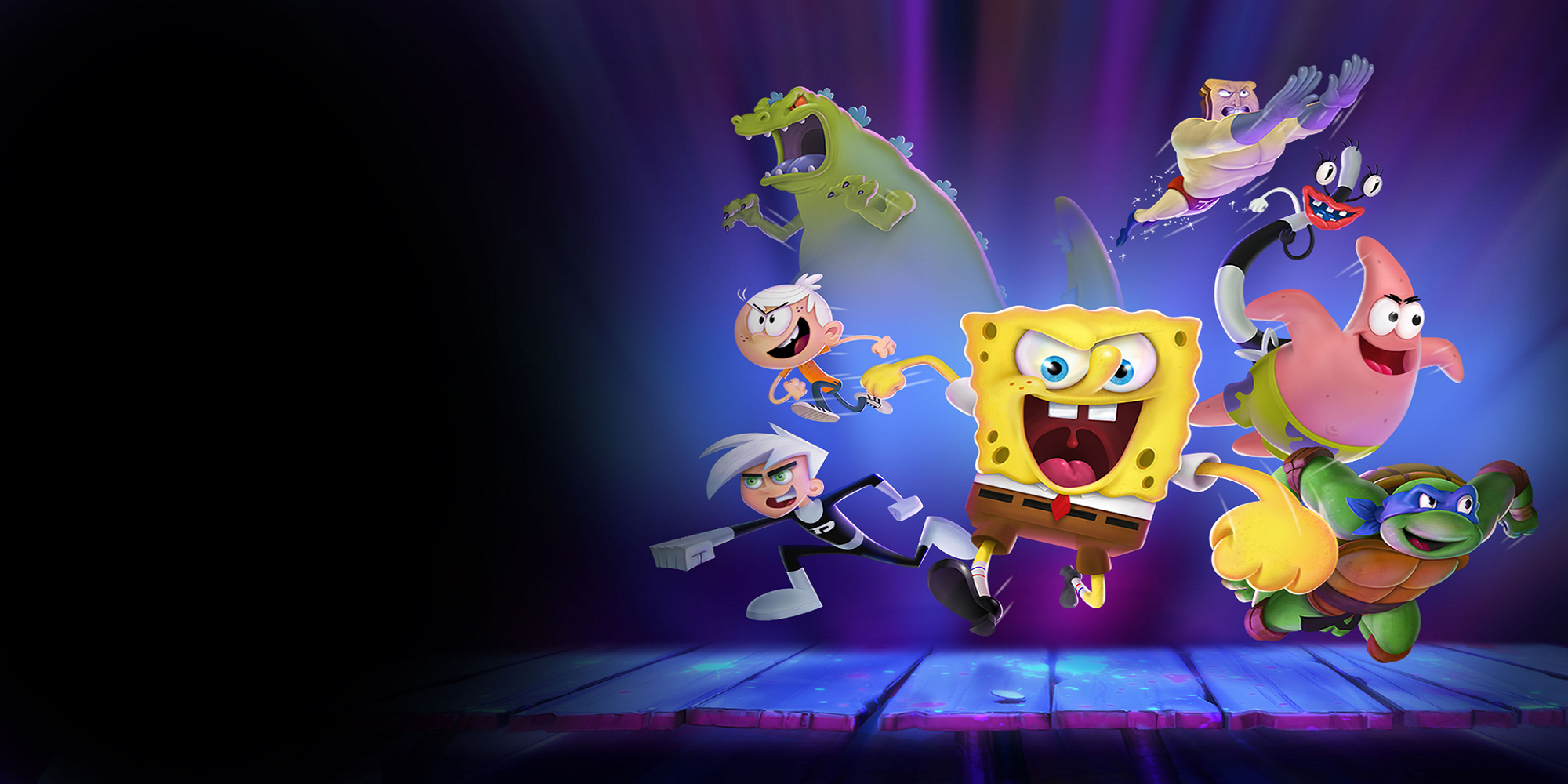 MultiVersus: Warm Up. This came out as the Super Smash Bros. killer, but a few levels had glaring fps problems, voice lines were absent, and so the hype fizzled. Fast. Not many are talking about this game anymore because they're busy playing Mortal Kombat. Even Danny Phantom ain't enough to stave off the cravings.

There's still a fanbase there and something to enjoy if you can get through its surface problems, but Injustice 2 just does it better, and that's basically DC's Mortal Kombat. It even has the Teenage Mutant Ninja Turtles! 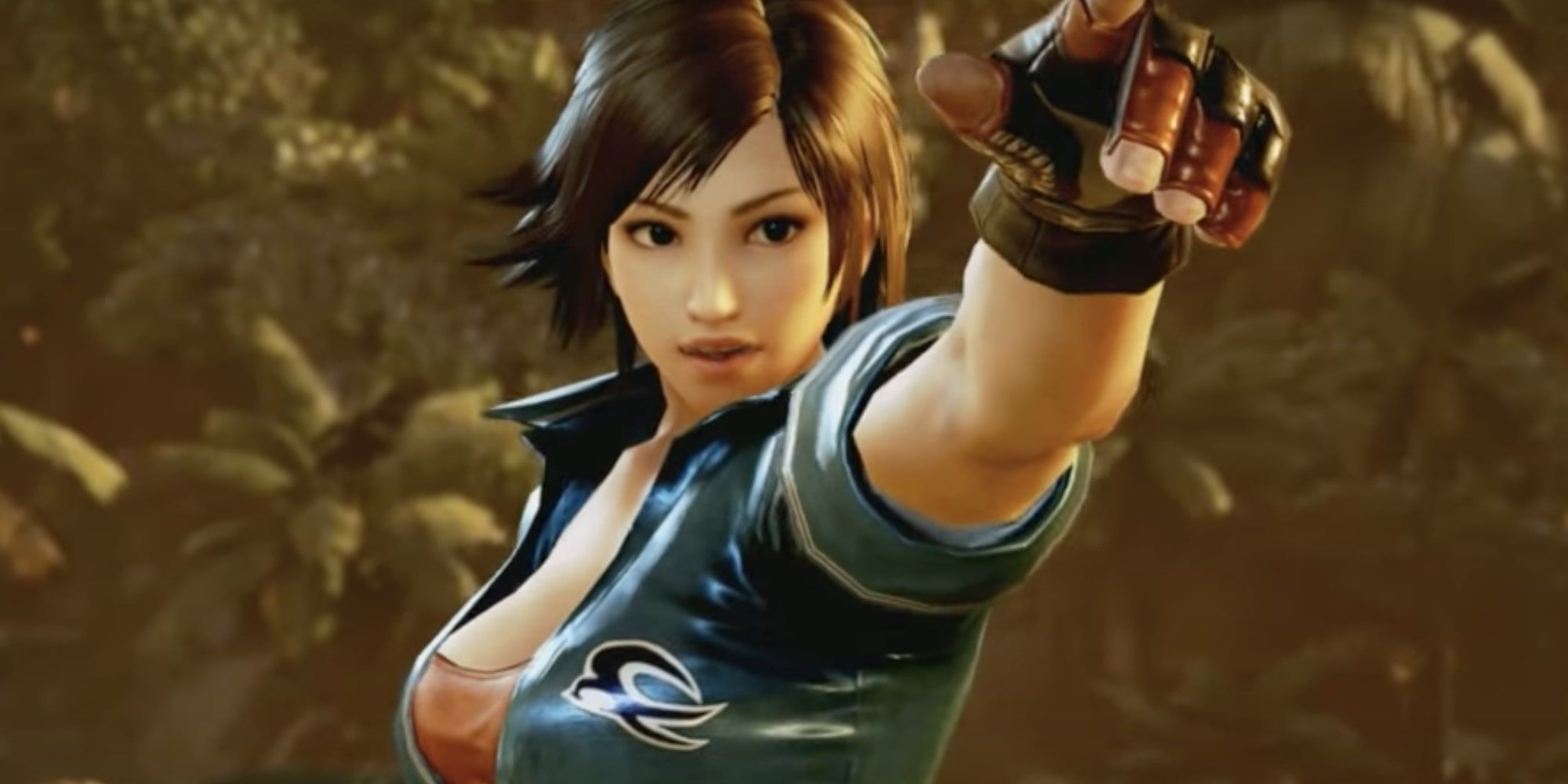 What do we need more than one fighter for, eh? Ed Boon created a perfect roster already and the angsty love for gore is the cherry on top. Tekken is like PG Mortal Kombat. That might be completely wrong – I wouldn't know. I haven't played it and I'm not gonna. 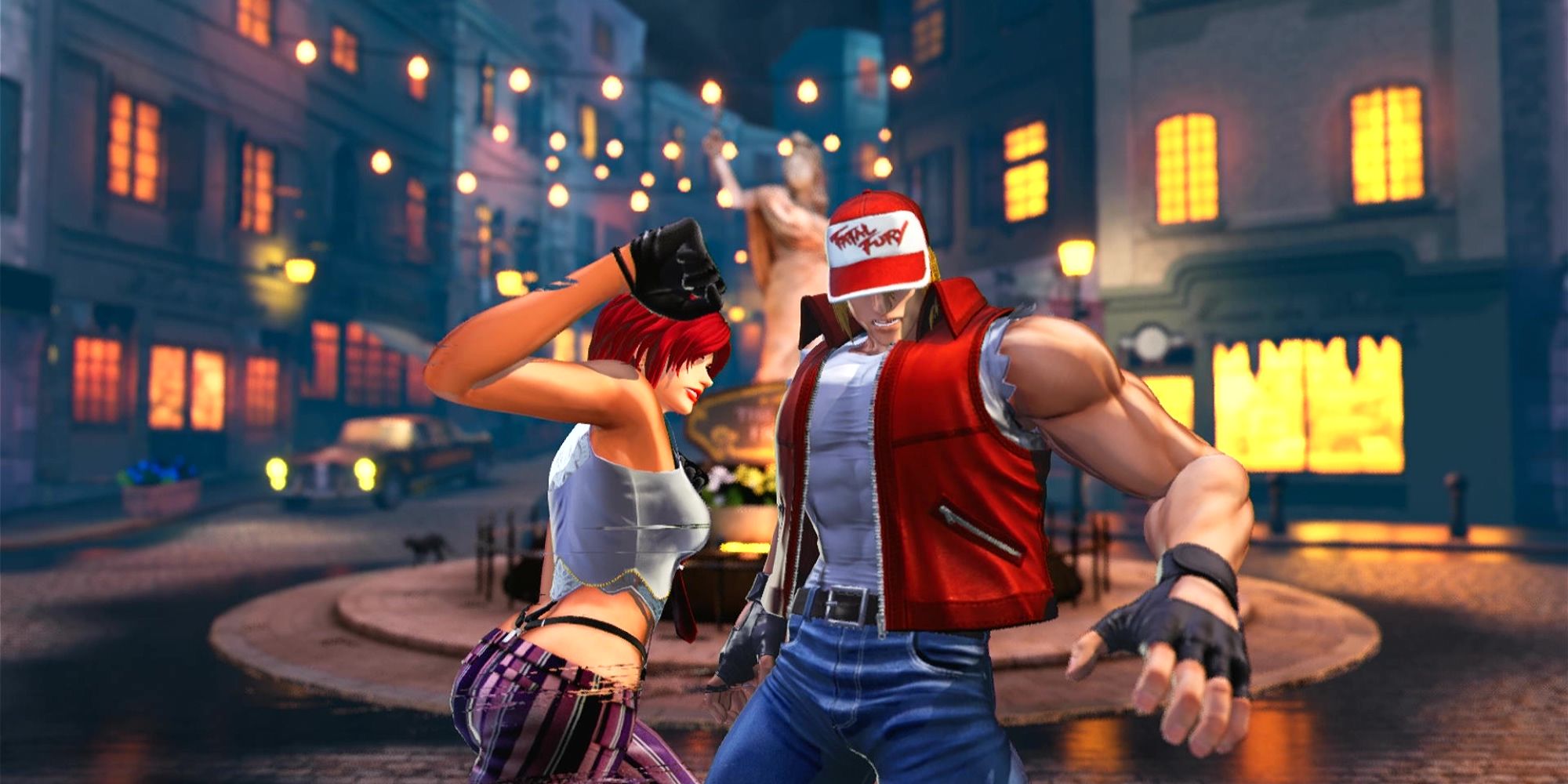 Street Fighter seems cool. Again, I haven't played – sorry. But it looks fun, so I thought maybe I'd wait for the new one and cheat on ol' Boon. But then the logo came out and it was a stock photo. Oh no.

The game might be a fantastic fighter, but Mortal Kombat's got a fantastic logo. And let's be real, the only thing we play games for these days are those intro logos, so Street Fighter has been knocked out in one here. 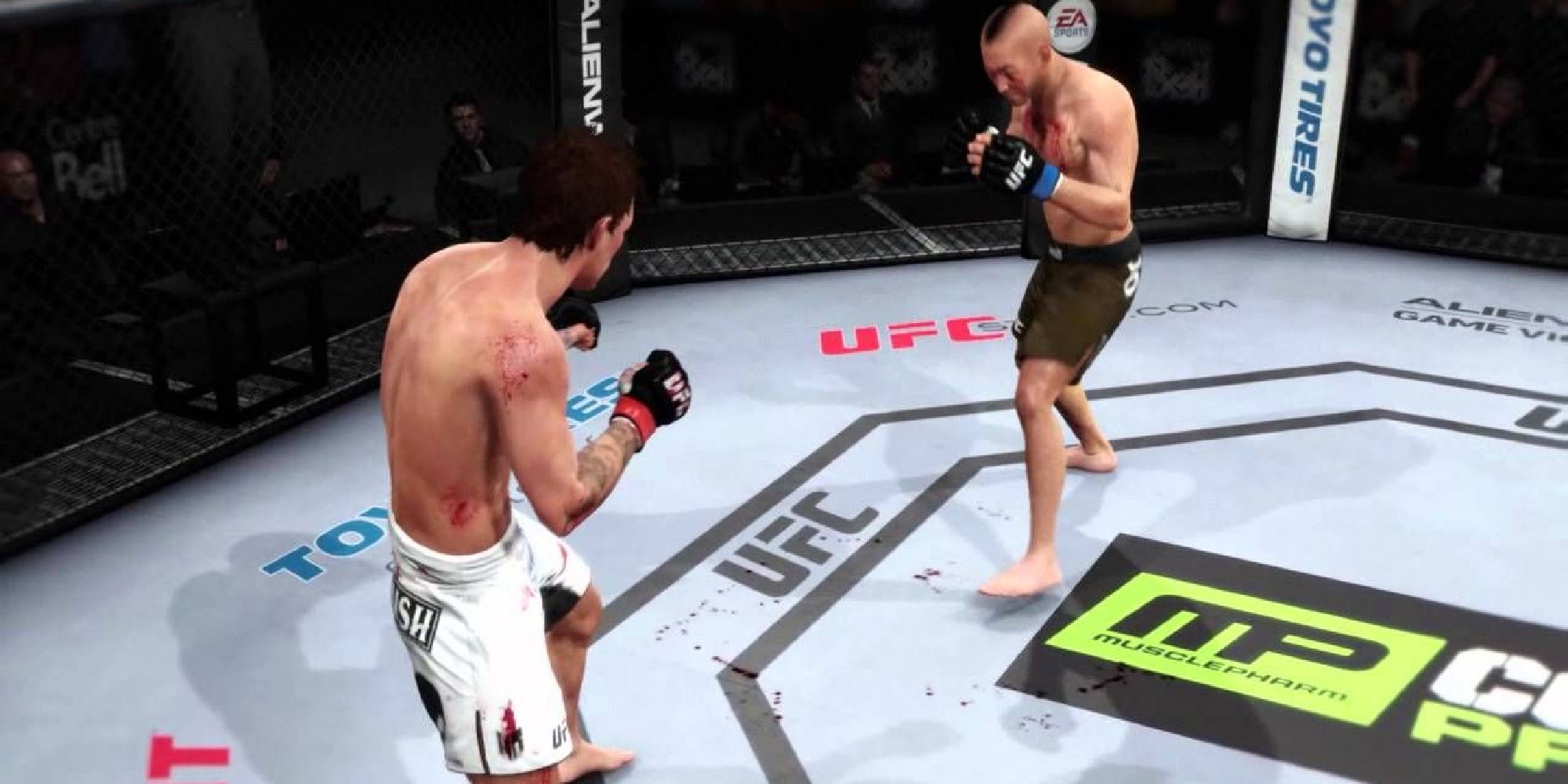 You're telling me people fight in real life and they don't dress up as ninjas, military grunts, and reptiles? That seems pointless. If you're going to punch each other, have fun with it.

It's called 'MMA' apparently, some kind of tournament fighting that isn't about saving the universe. Again, yawn. But it's sports so EA made a game about it. Sure, it's a good fighter, but they wear boxers and big gloves instead of the armour of an eternal serpent, so it's whatever. 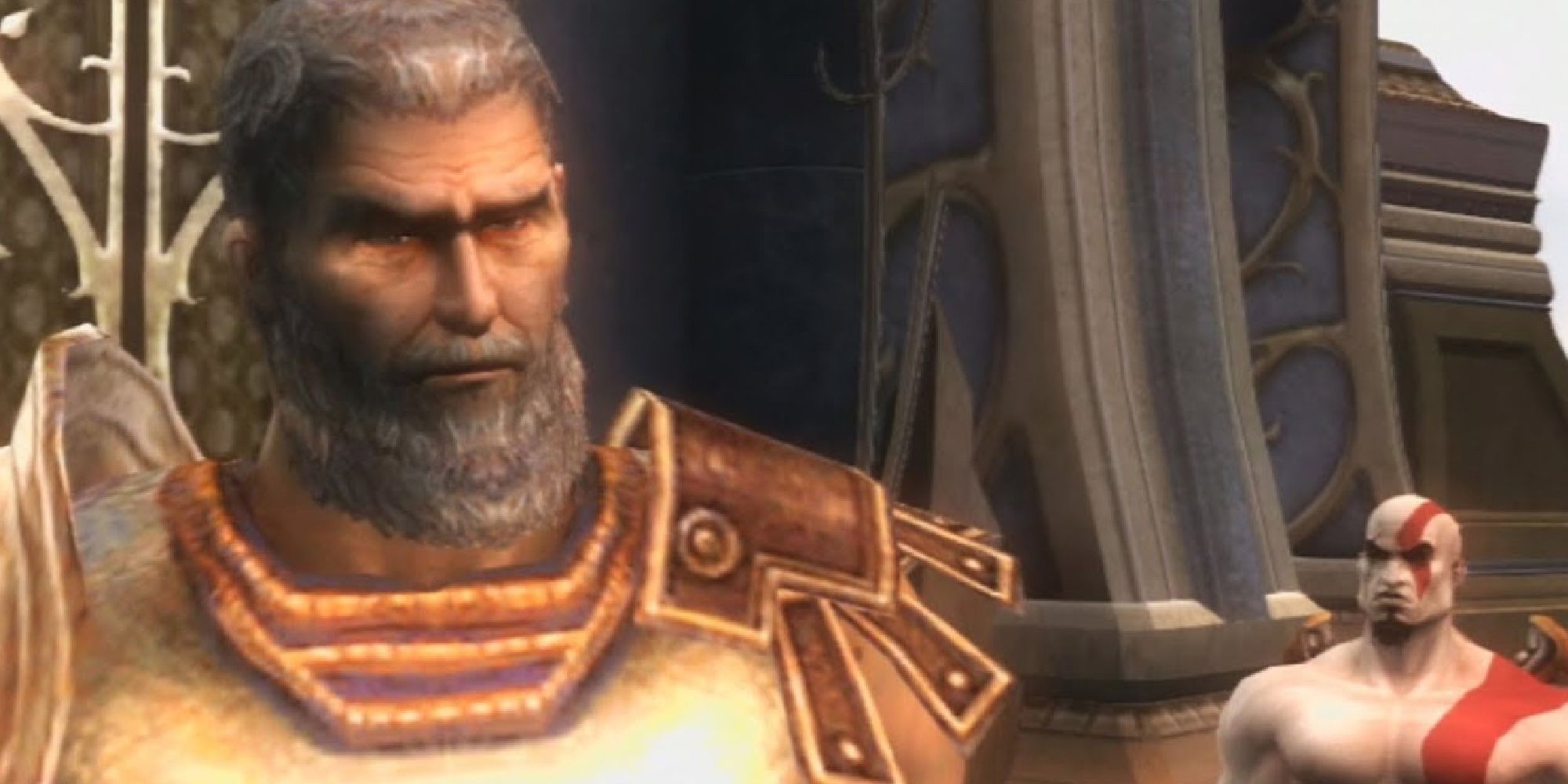 Hear me out. I'm not talking about the new 2018 God of War that's a Dark Souls-inspired RPG. I mean the old hack-and-slash from the PS2 days.

It holds up, sure, but Mortal Kombat has some incredible fighting in the cut-scenes that doesn't require me to mash buttons, so when I'm mashing buttons in God of War, I'm day-dreaming about watching Mortal Kombat. I don't wanna play! I wanna watch. That's what we buy games for. 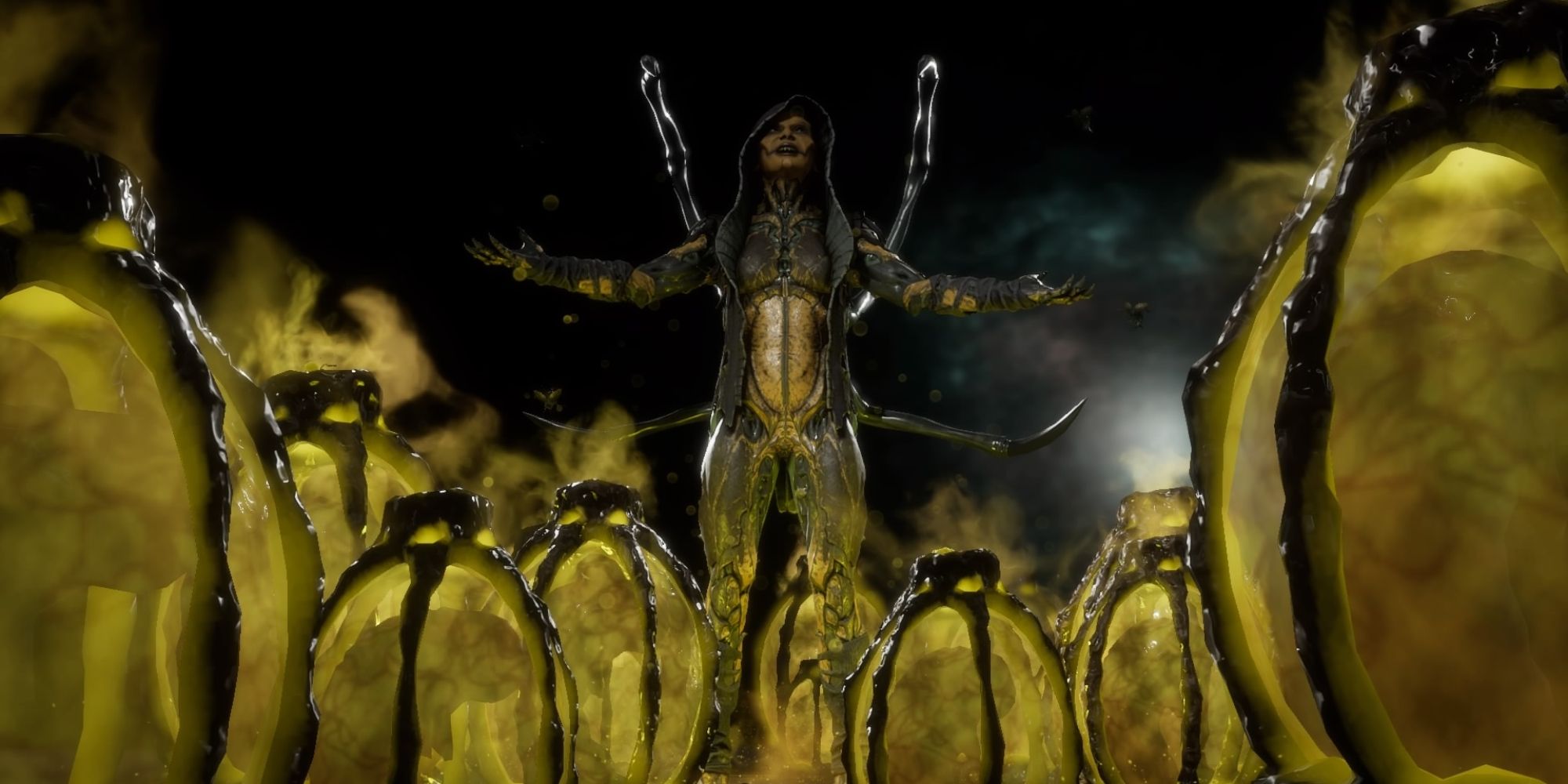 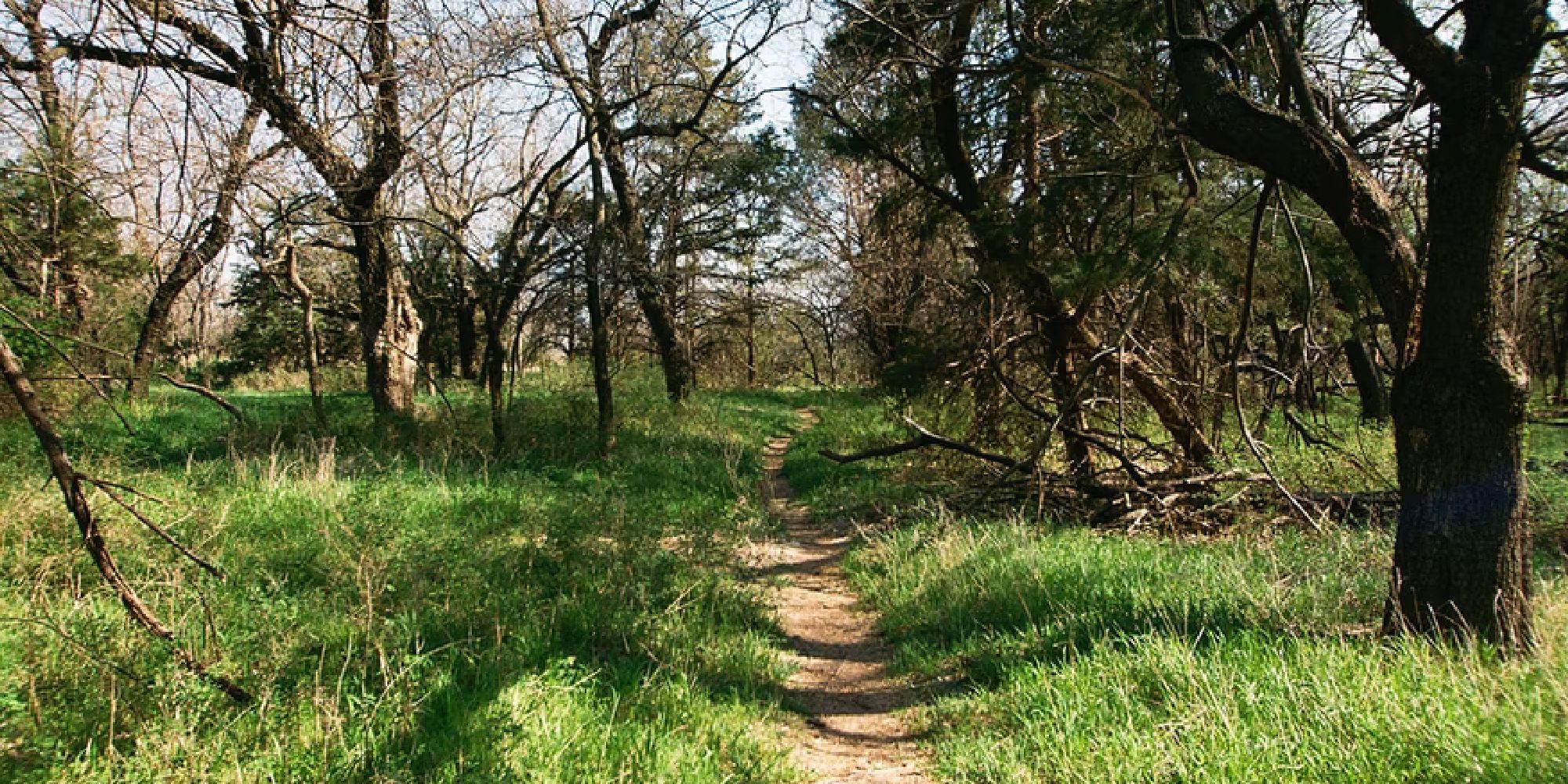 Life is a game, really. We're all pawns in a chess match between a giant turtle god and a robot or something. I don't know. I'm not a philosopher. But when I'm out there in the big world, drinking my coffee, I just wanna go home and play Mortal Kombat. 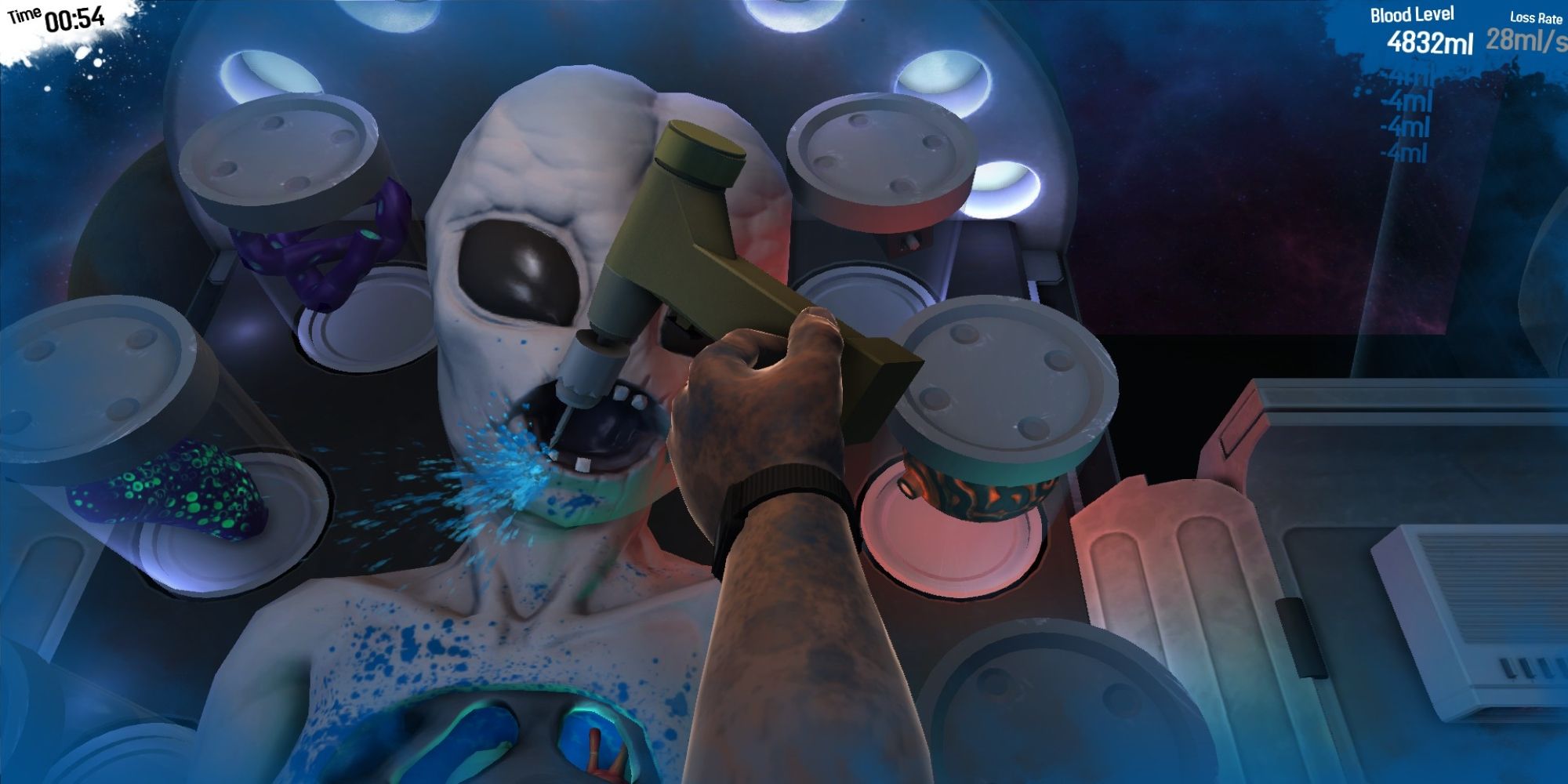 I heard about this little game where you get to be a doctor and work on patients, your hands like spaghetti as you flop around, desperately attempting to save some poor sap's life. But you can also rip their hearts out and throw it across the room.

That sounds fun, sure, but it's less fun when you're just a shitty doctor with a bad attitude. That'd make a good Mortal Kombat character, but it's not as satisfying to crush someone's heart without that grunting noise they make, followed by the awkward flop to the ground before they shoot back up to kick your shins. 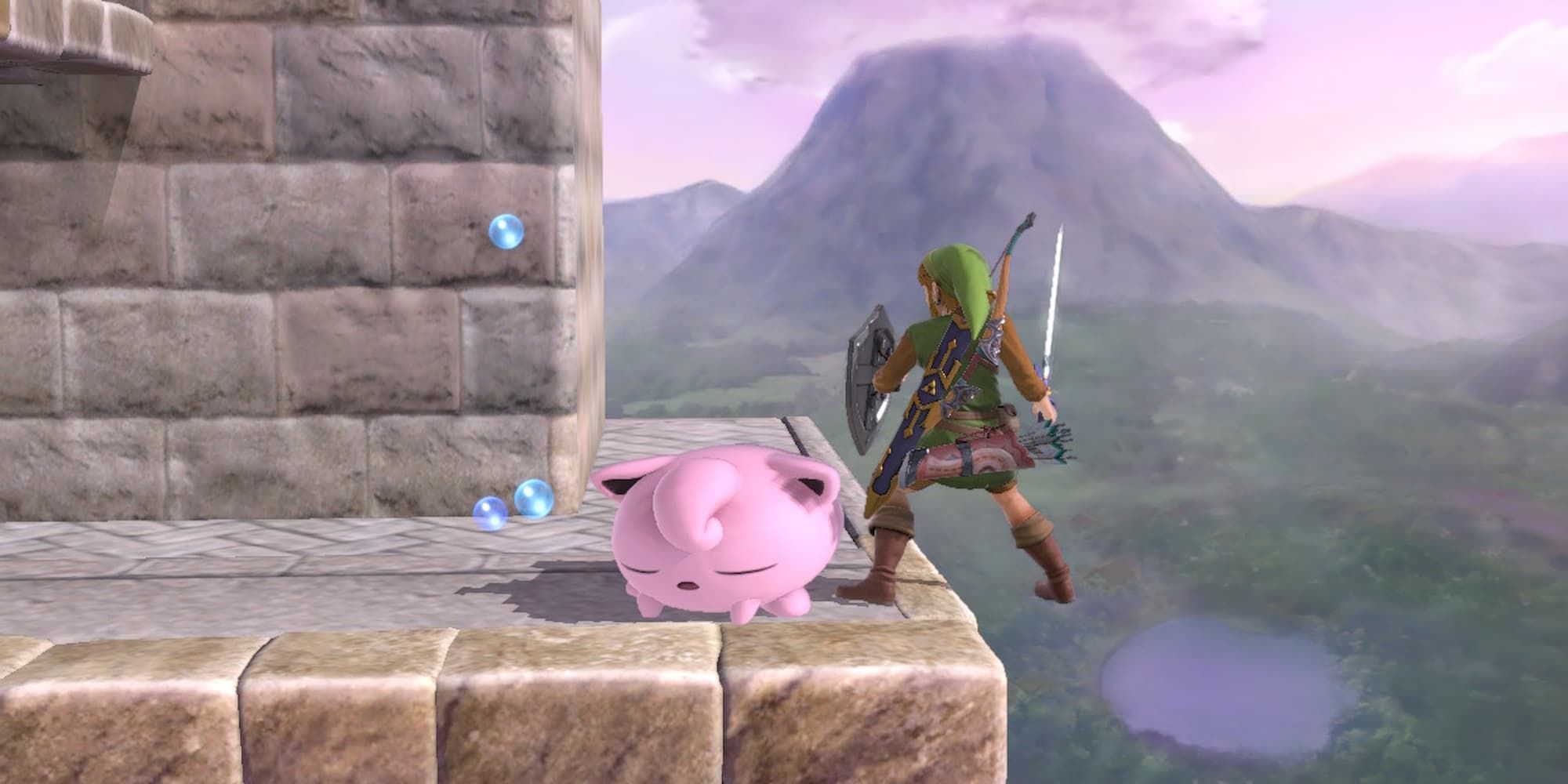 I'm pressing the buttons, not quite understanding what's happening, and someone picks up a paddle and slaps me into the stratosphere before doing an L dance on my corpse. Piss off Luigi.

Bowser rocks up, my screen starts shaking, Pokemon are flying around, the map starts to change, I'm in a void, there are six weapons being swung around, and I'm dead again. What's happening? It's a fever dream. If you say you can keep up with whatever the hell happens in Super Smash Bros., you're lying. Nobody can. It's a frenzy. Take me back to the quiet calm of Mortal Kombat, I beg you.