Raven Software has been around for three decades now and is a certified veteran in the video game industry. They have produced some of the best Star Wars video games in existence, as well as some pop culture and comic book adaptation gems that were generally regarded as commendable translations of an otherwise difficult to adapt medium. Needless to say, Raven Software has a lot of good games on its track record.

To make their achievements even more amazing, they started out in 1990 as a five-person company and became major contributors to yearly franchises such as Call of Duty and even having their own award-winning titles. So, we’re here to take a look back as some of the greatest video games to have ever been developed by Raven Software. Here are 10 of their best titles throughout the years. 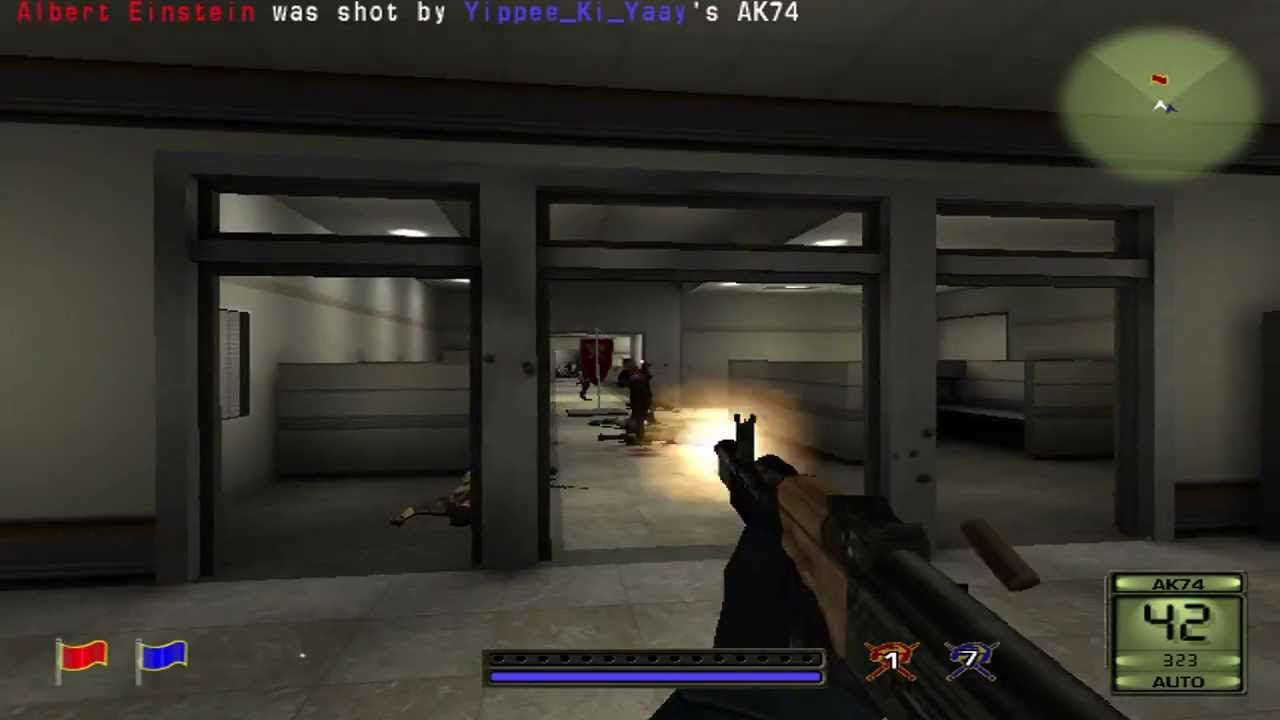 Trailing behind the success of one of their earliest first-person shooters, Star Trek: Voyager Elite Force, Raven Software trades in the lasers and the spaceships for lead and modern-day military hardware with Soldier of Fortune II: Double Helix. It’s their sequel to the 2000 game Soldier of Fortune, which wasn’t as well-received.

As such, Raven Software made quite a comeback with Soldier of Fortune II, given how more favorable it is in the eyes of the critics compared to its predecessors. The improved graphics and shooting mechanics as well as level design were very much welcome, proving for once that Raven Software can also branch out to other genres. 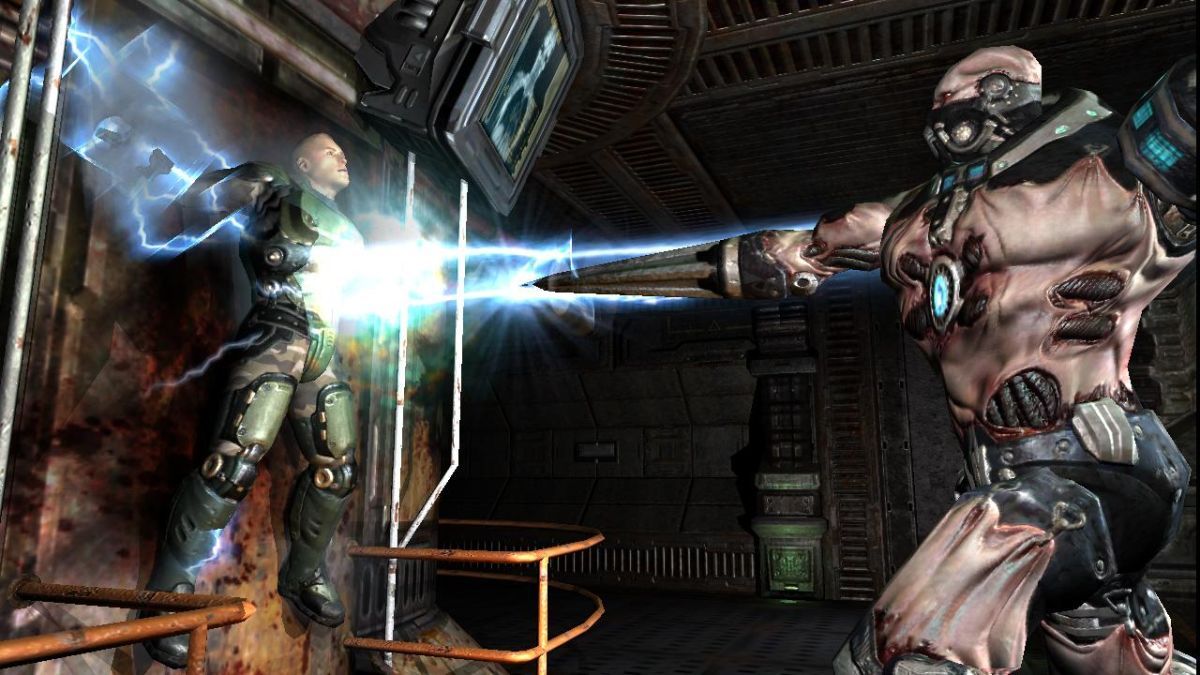 Quake 4 tends to hold an important place in the whole Quake storyline, and is also quite special since it’s one of the few Quake games not developed solely by id Software. Needless to say, Raven Software is responsible for this one and there’s no doubt that they made a beautiful video game here.

Quake 4 might not have the same cultural impact as its predecessors or its bigger brother Doom, but it’s still a decent horror shooter video game with memorable sequences and boss fights. One big change it made from the previous Quake titles is how you’re no longer alone most of the time, as your AI squadmates watch your back. 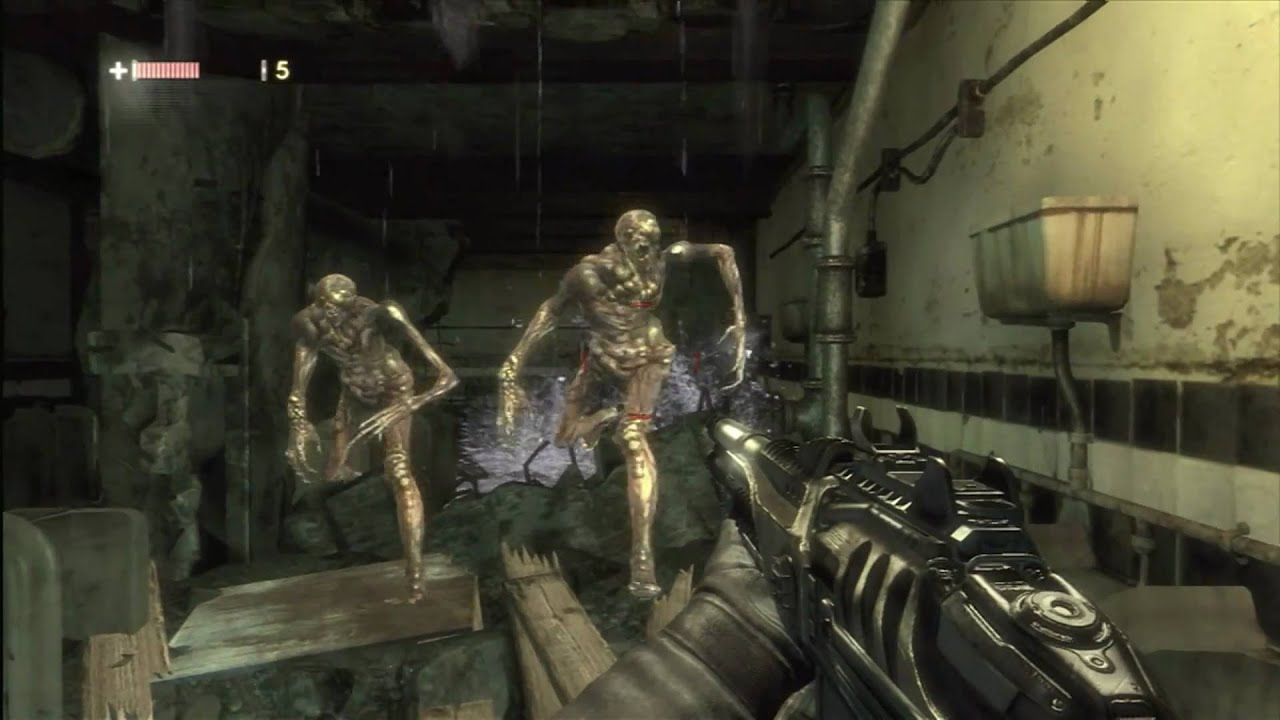 The storyline is also quite simple even though it involves time travel and is interesting enough to keep you invested in throughout the game. Moreover, certain elements in the gameplay combine together to make the story and progression more seamless and logical. Though outdated, you might want to give this peculiar shooter a try. 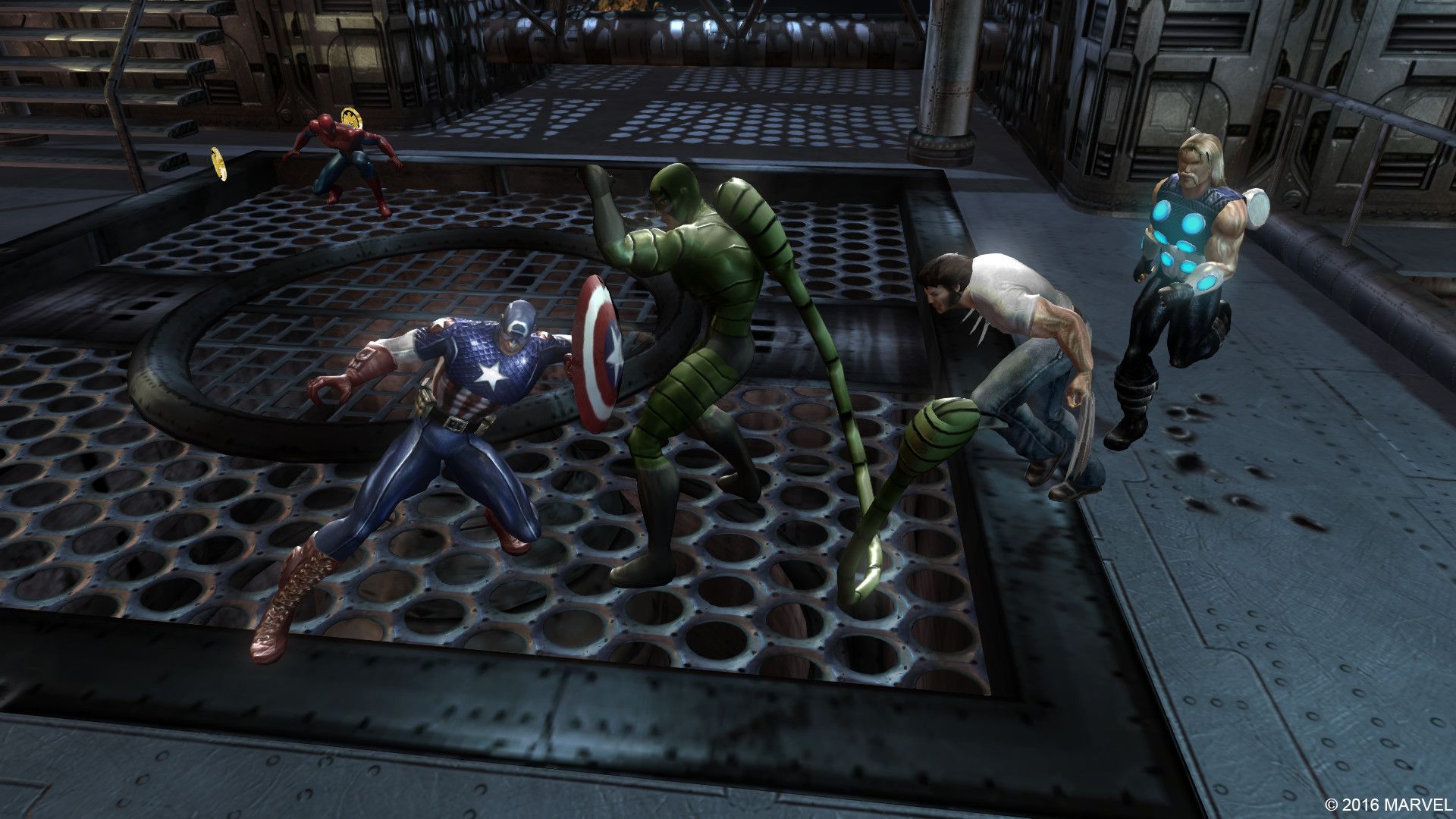 Back in 2006, Raven Software has already proven that they know full well how to handle superheroes, especially those from Marvel. Their successful outings with X-Men Legends is proof enough of their expertise. Hence, Marvel: Ultimate Alliance was their take on an even larger and more expanded costumed universe.

Of course, it’s still in the same vein as X-Men Legends; Marvel: Ultimate Alliance is still a top-down beat ’em up title that lets you control a team of four superheroes composed intricately to have the perfect synergy. It’s definitely a must-play for many Marvel fans and those who liked X-Men Legends. 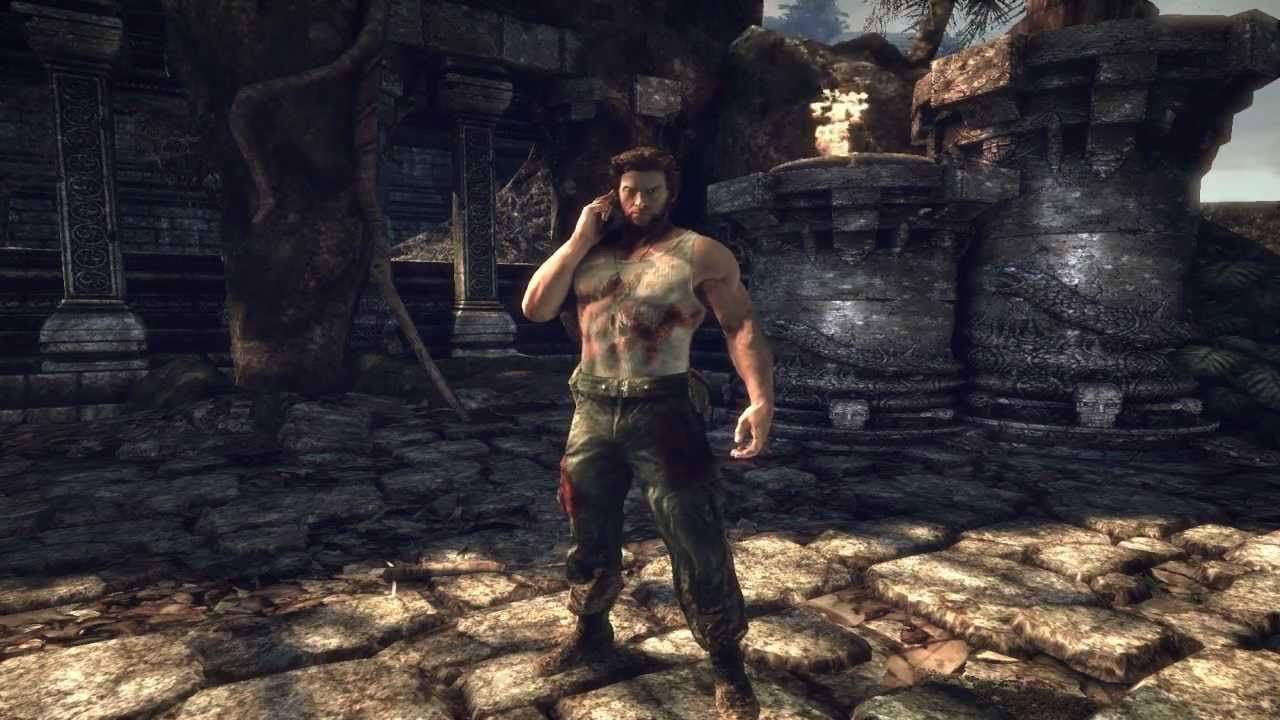 Video games based on movies don’t usually succeed or turn out very well generally, which is why X-Men Origins: Wolverine came out quite a surprise after it received mostly positive reviews. It was Raven Software’s attempt to turn the popularity of Wolverine‘s own origin movie into a video game and it turned out well.

For a time, it got even hailed as the definitive Wolverine game due to how well the developers liked and handled the mutant character. Even if you didn’t like the cheesy and rushed movie, you’ll find plenty of exciting and violent stuff to do in X-Men Origins: Wolverine, most of which are entertaining. 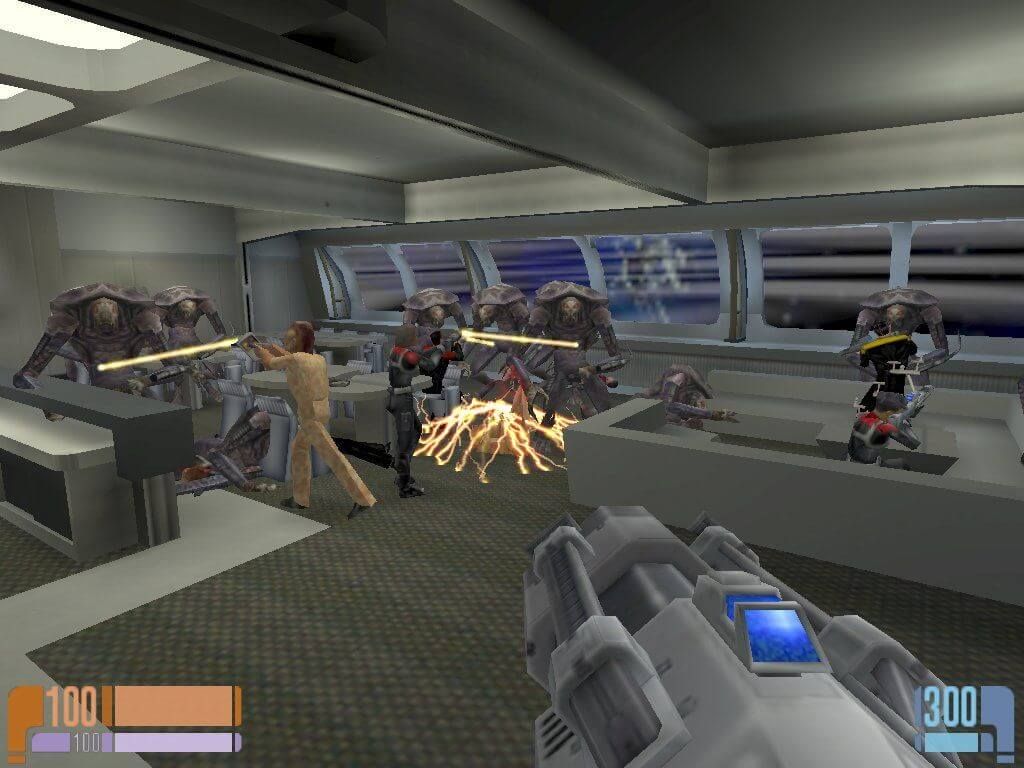 Star Trek: Voyager Elite Force is quite an ambitious project by Raven Software considering it was released back in the year 2000. Being a Star Trek title, the developers even included the happy fan service of including the voice actors from the television and films to capture a more authentic feel for the game.

However, at its core, Star Trek: Voyager Elite Force is a first-person shooter built on the Quake 3 engine. You can even choose whether your character is male or female long before BioWare started doing that with Star Wars: Knights of the Old Republic or Mass Effect. All in all, it’s a pretty solid sci-fi first-person shooter. 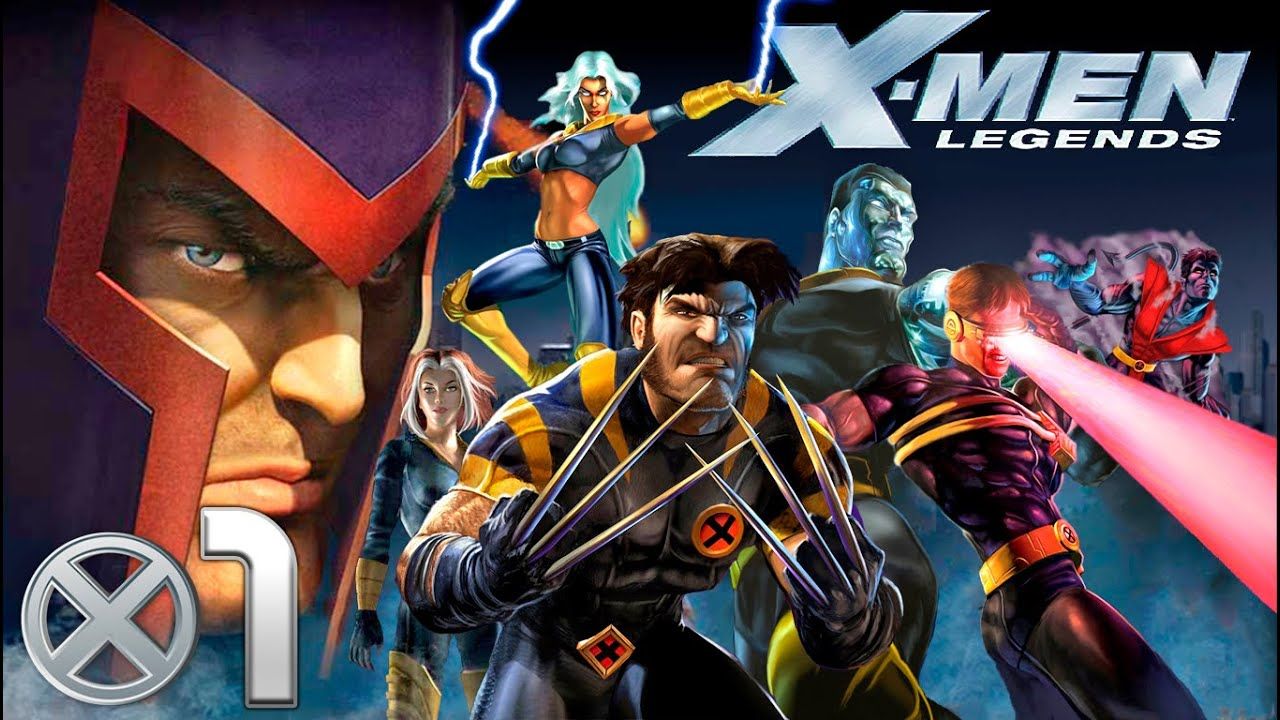 X-Men Legends is Raven Software’s first foray into the superhero adaptation for video games. It was released back in 2004 and instantly became one of the best X-Men or Marvel games on the consoles. X-Men Legends lets you control a team of mutants under who belong to Charles Xavier’s collective.

It does have its own problems, such as the unresponsive AI teammates and some questionable level designs. However, the core gameplay is enjoyable enough to make you forget about this game’s shortcomings. As a result, it was nearly unanimously praised with little to no negative reviews from the critics. 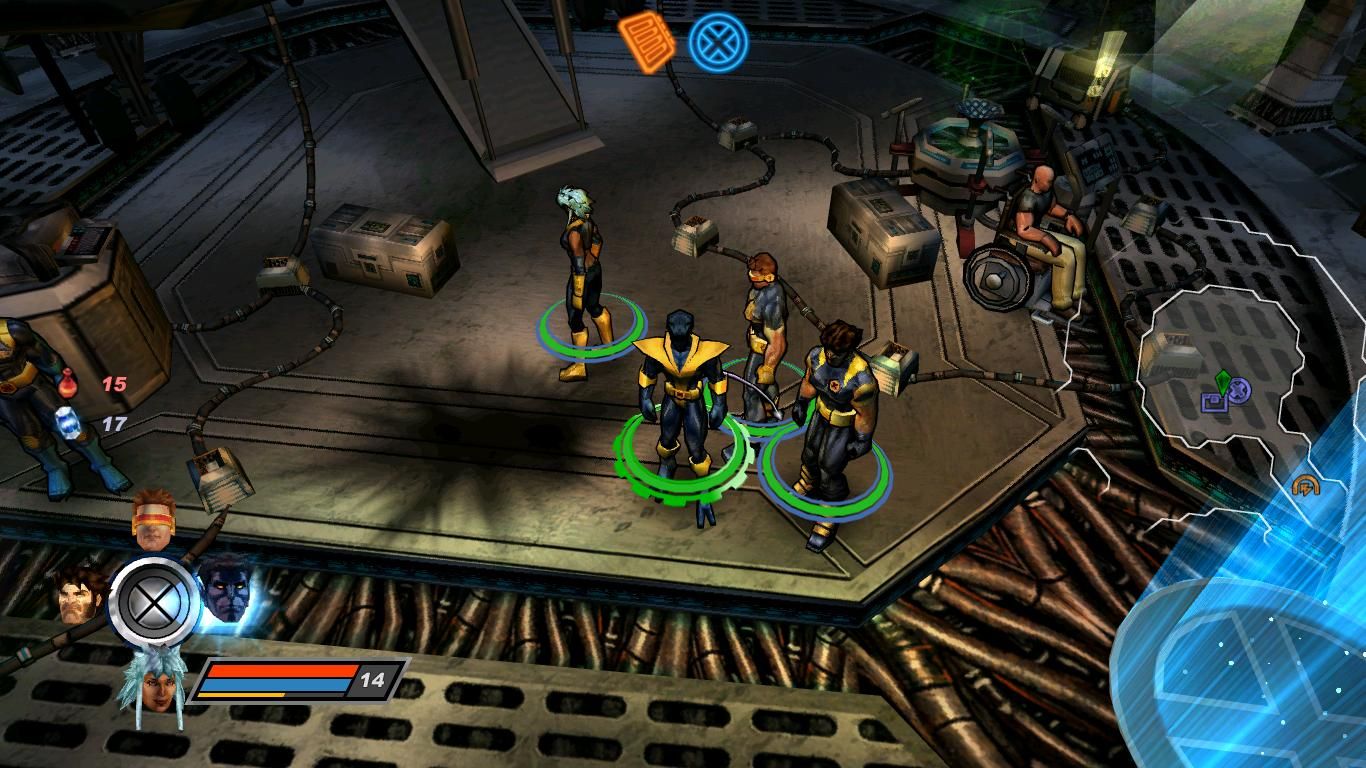 X-Men Legends was good enough so naturally, a sequel is warranted. Hence, along came X-Men Legends II: Rise of Apocalypse to highlight one of the best storylines in the X-Men comic books. It tackles Apocalypse’s appearance in the world of mutants and how the Brotherhood and the X-Men have to set aside their differences to defeat a common enemy.

As such, the roster of mutants you can play with in Rise of Apocalypse just got more interesting. Moreover, like its predecessor, Rise of Apocalypse was met with mostly positive acclaim due to how it improved the formula of the series. One of the only gripes with the game is that it’s too easy most of the time and your mutants can quickly turn into powerhouses without much effort. 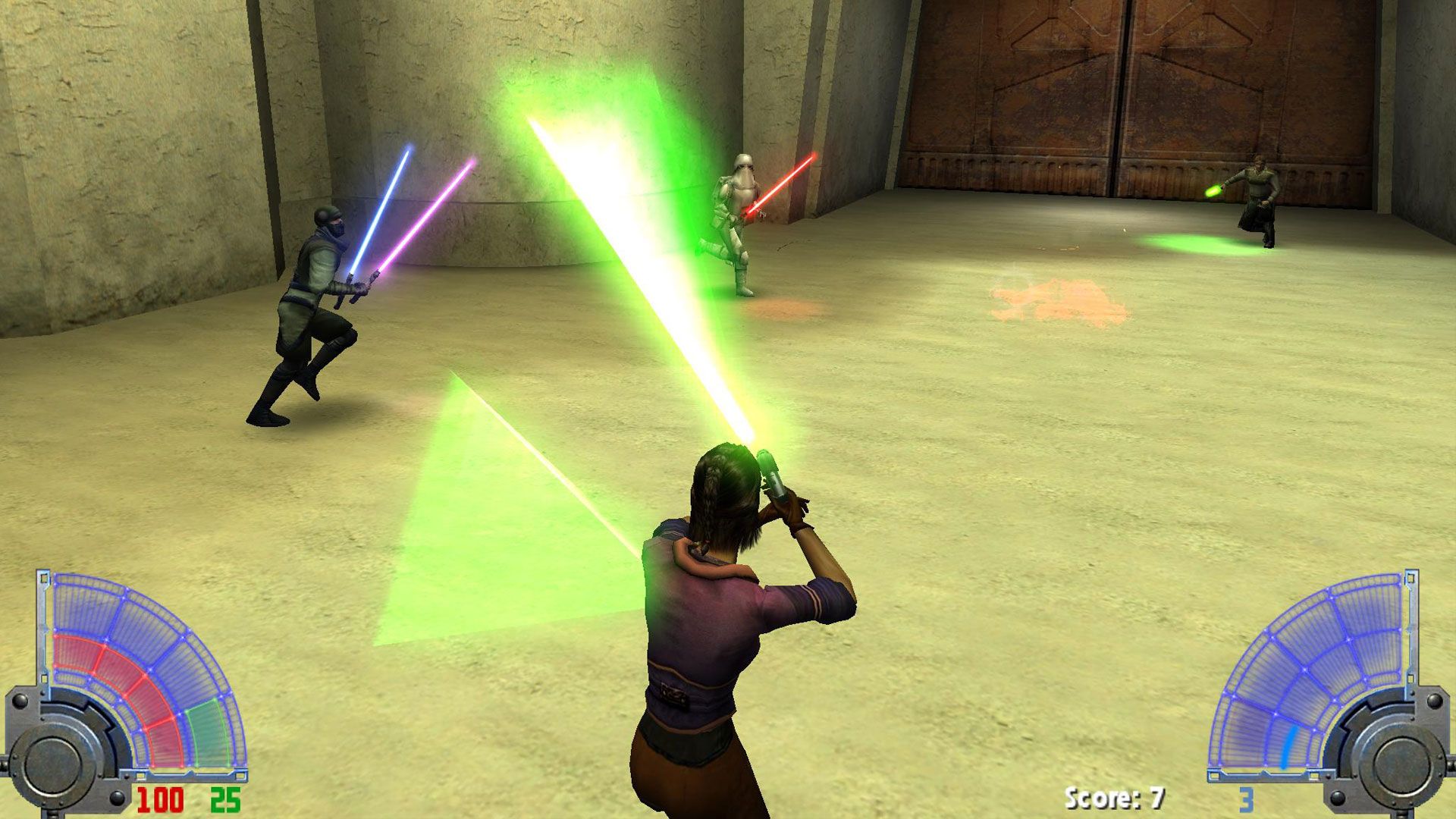 Back in 2000, Star Wars needed a comeback after the disastrous reception for The Phantom Menace film. Thankfully, LucasArts gave many fans a chance to reignite the enthusiasm they had for the franchise in the video game medium with Star Wars Jedi Knight: Jedi Academy.

It follows a different storyline compared to its sequel and takes place in Luke Skywalker’s Jedi Academy. It was one of the first video games ever to successfully handle Jedi combat well enough. Add to that a compelling storyline and Star Wars lore overload and you get one of the most memorable game adaptations of the fandom. 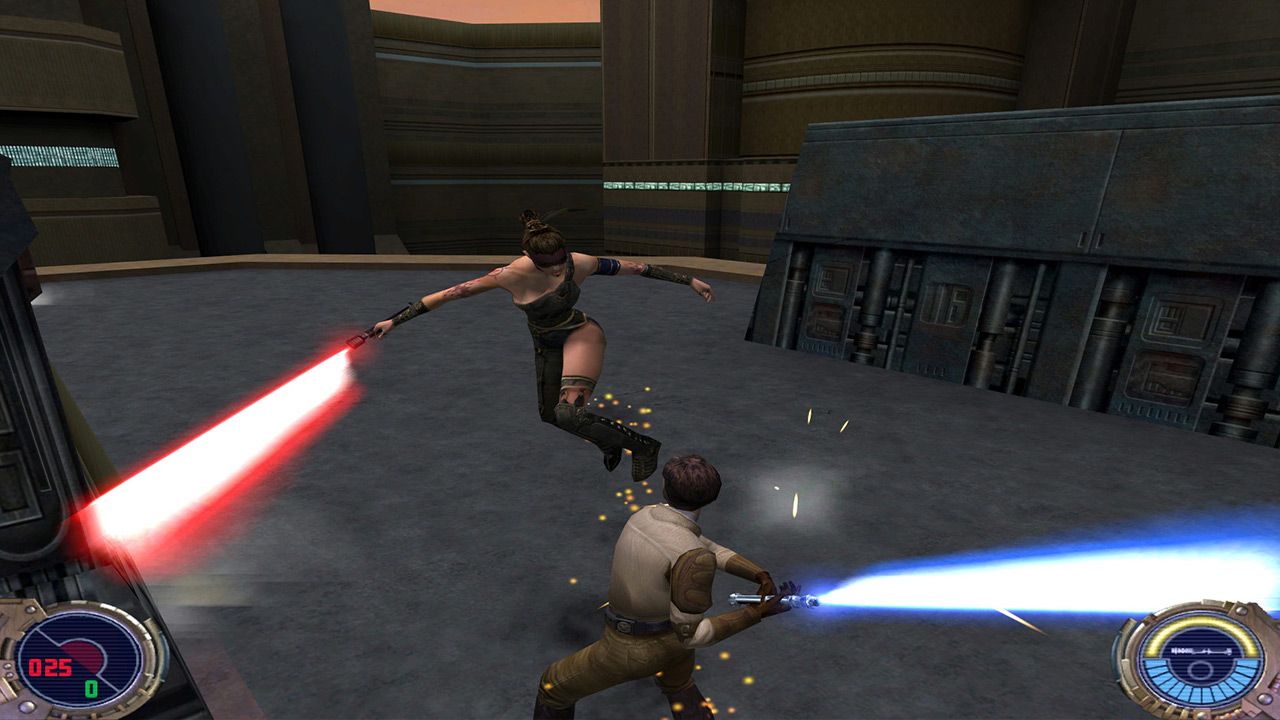 Their top and cream of the crop game remains Star Wars Jedi Knight II: Jedi Outcast. It’s the sequel to the acclaimed Jedi Academy and was released in 2002. It was back in the days of the Star Wars prequels (Phantom Menace, Attack of the Clones, and Revenge of the Sith) so everyone wanted a good Star Wars story to wash off the stale palate.

Anyway, Jedi Outcast improved upon its predecessor in many ways and follows the storyline after the original trilogy. That meant your favorite original trilogy characters such as Luke, Lando, and more are present in the game. Jedi combat also remains fast-paced and acrobatic as ever.