Motion controls aren’t for everybody, but they certainly add to the immersive experience of a video game. Sony has been aware of this since 2006 when they introduced the SIXAXIS gamepad for the PlayStation 3, which featured motion sensors on all axes.

The PS3 era was no doubt a bit more in tune with motion controls, considering the 2009 release of the PlayStation Move controller. However, when the PlayStation 4 came along, Sony kept the gyroscope-style motion sensing for the DualShock 4 controller in anticipation of PS3 games being ported to the new console. Let’s look at 10 of the best games that still use the DualShock 4’s motion controls to their full potential. 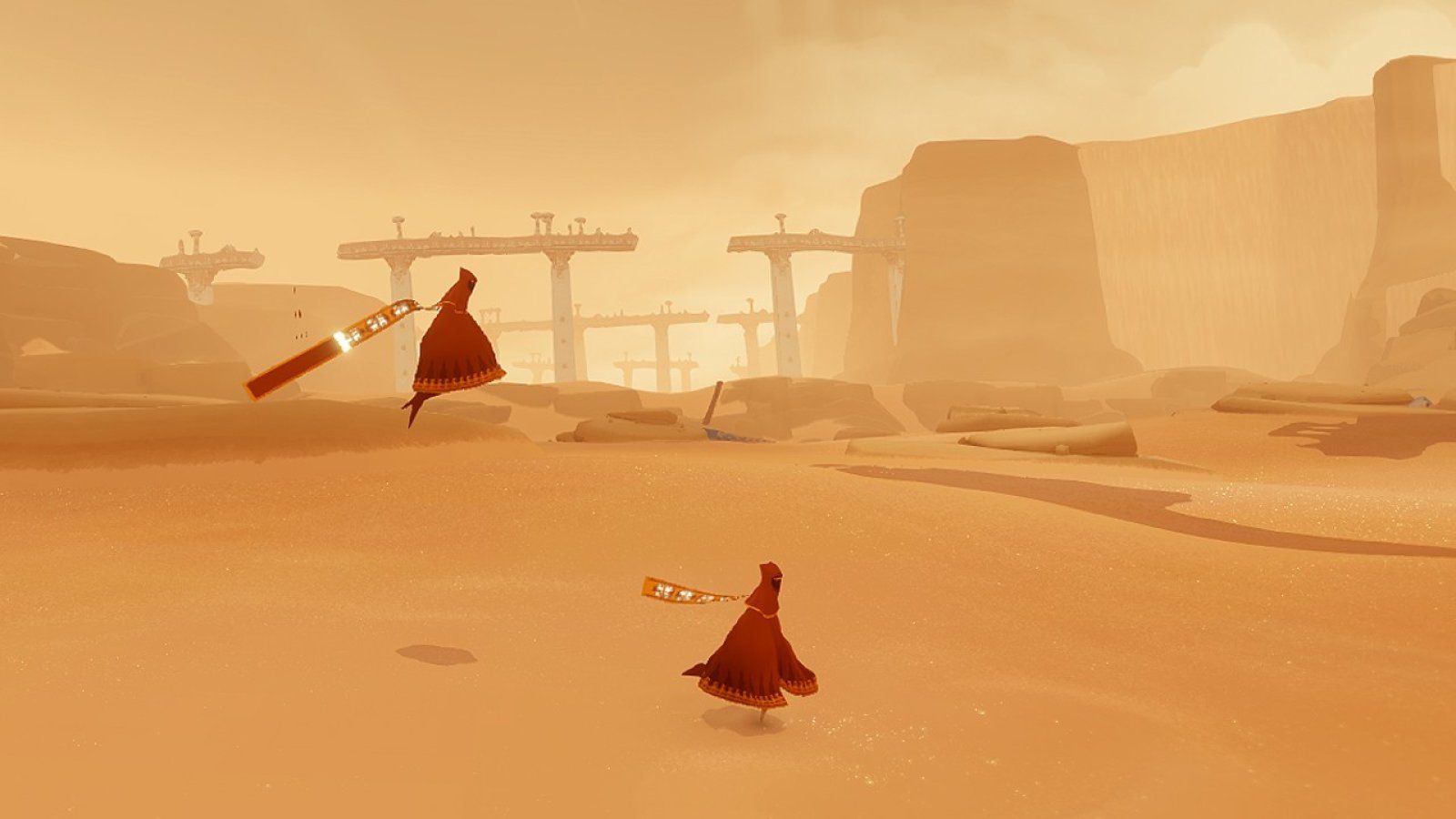 Thatgamecompany’s 2012 indie adventure game Journey follows a robed figure in the desert as he attempts to reach a large mountain in the distance. As a third-person adventure, the camera follows behind the robed figure, but it can be moved around by tilting the PS4 controller in the direction you want to see. Alternatively, the camera can be controlled using the analog stick.

Although it’s a subtle way to incorporate motion controls, the camera movement is a great way to make you feel like you’re actually in the game and following the figure on his journey. 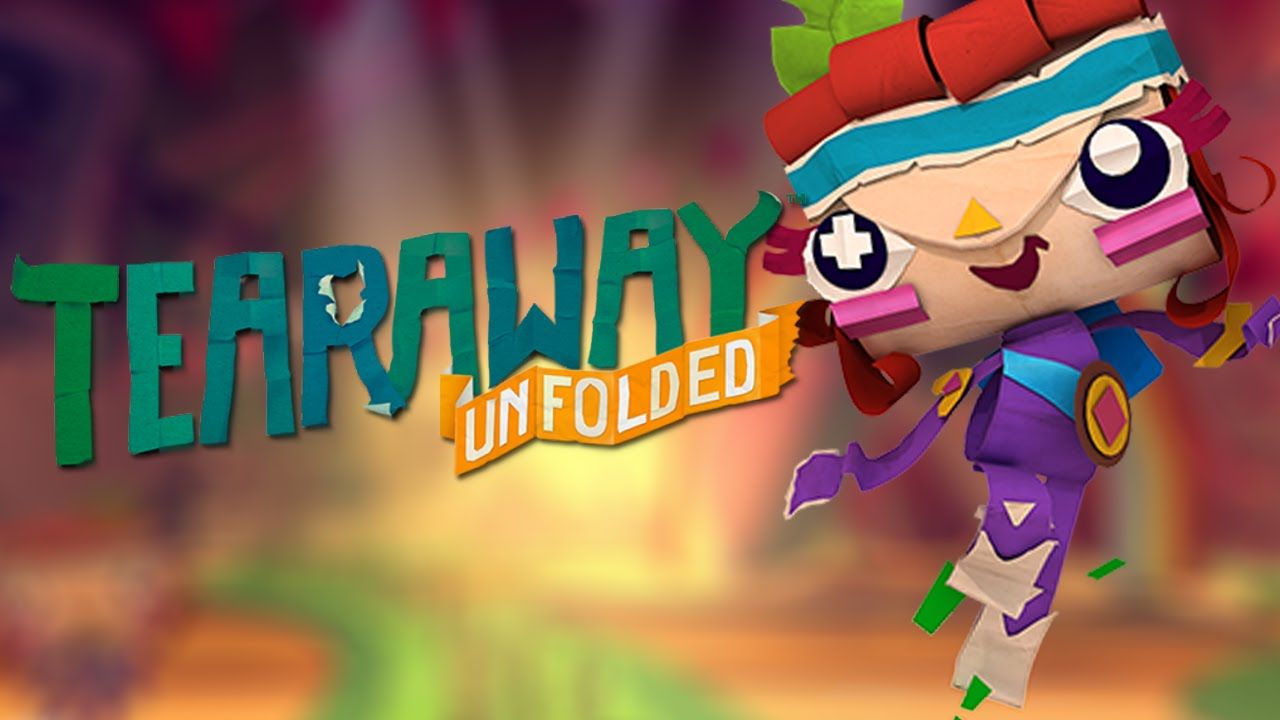 Tearaway Unfolded, Media Molecule’s 2015 expanded remake of the PlayStation Vita game Tearaway, incorporates motion controls in a few different and creative ways. The game takes place in a world made entirely out of paper, so there’s quite a lot of building and interactions with the environment.

Getting your character, a messenger, past obstacles is one of the game’s major objectives. Doing so often involves moving and turning platforms via the DualShock 4’s built-in gyroscope. In addition, tilting the controller’s light bar forward switches on an in-game flashlight, while swiping up on the touchpad launches objects at enemies. 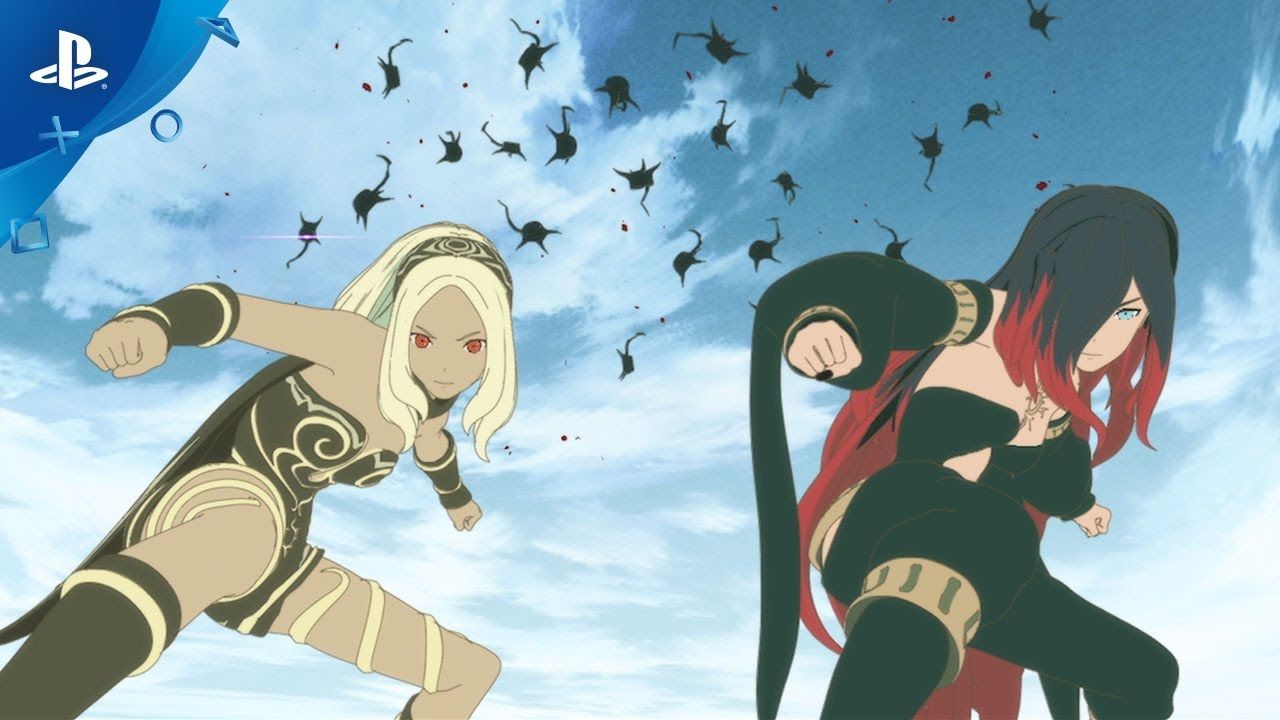 Team Gravity’s Gravity Rush was initially released on PlayStation Vita in 2012, but a remastered version later hit PlayStation 4 in 2015 with similar but slightly modified controls. Both Gravity Rush and its 2017 sequel follow an amnesiac named Kat who can manipulate gravity around her.

In both games, motion controls are automatically enabled to direct Kat’s movement, particularly when she dives. Tilting the controller shifts where Kat will land. Some players noted that the feature caused motion sickness, but the controls can be used traditionally via the analog stick as well. 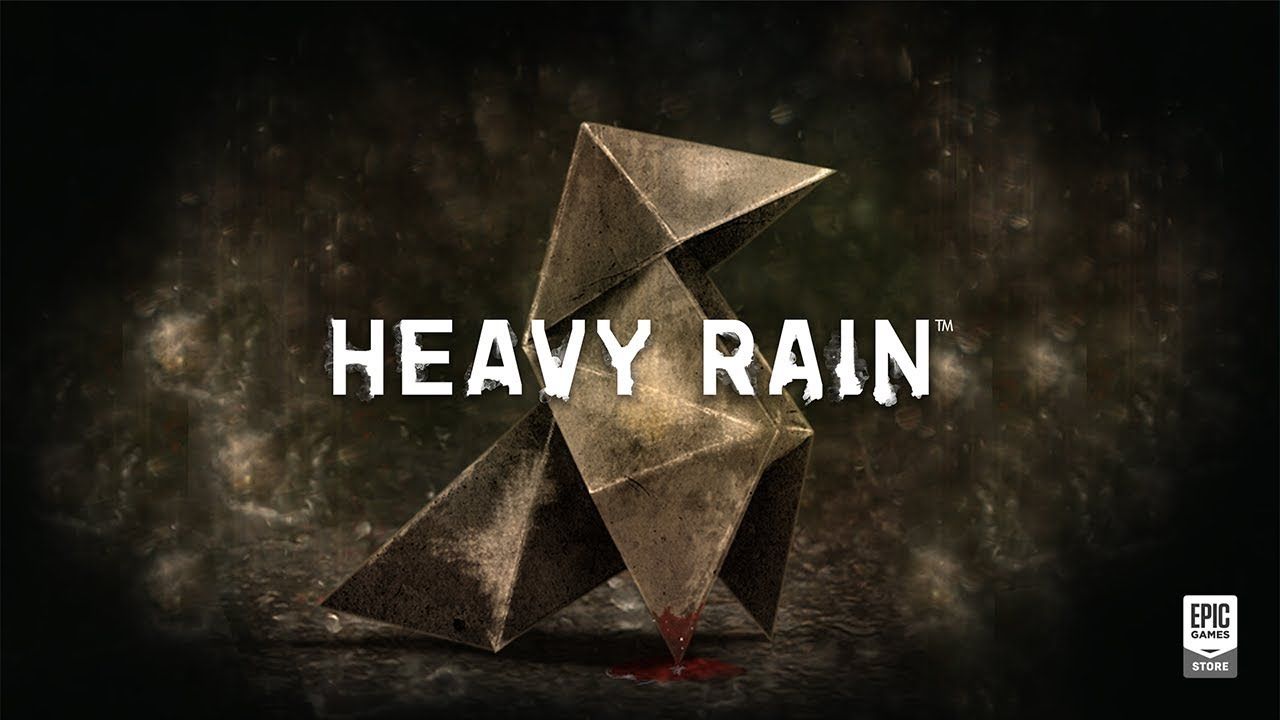 Quantic Dream’s Heavy Rain was first released on PS3 in 2010 and ported to PS4 in 2016. This intense choice-based story game follows multiple characters as they cross paths in their hunt for a serial killer. Heavy Rain is known for being incredibly interactive, as players control everything the characters do, from brushing their teeth to wresting bad guys. 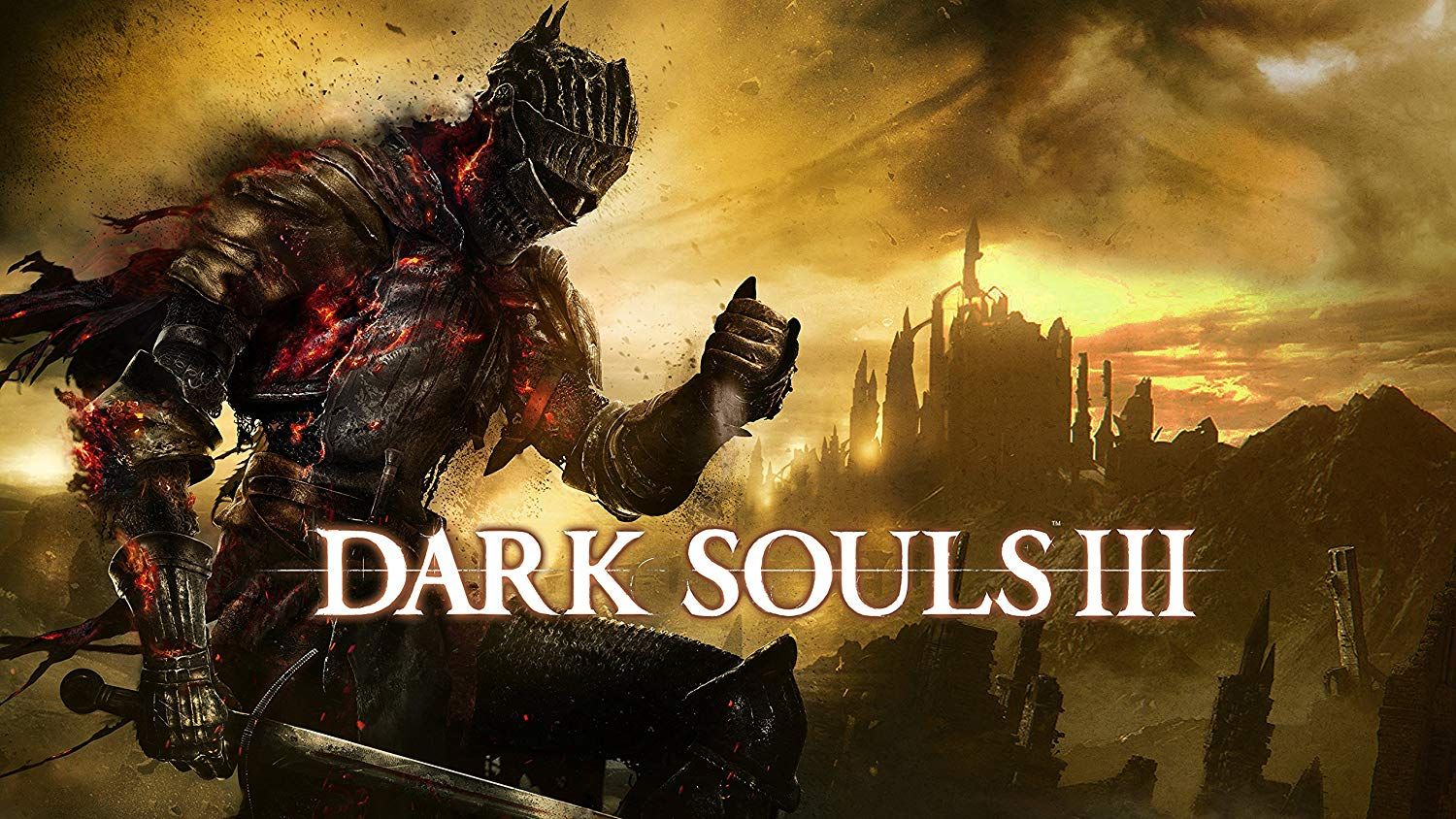 FromSoftware and Bandai Namco’s Dark Souls III, part of the Souls series, is a third-person action RPG with multiplayer elements, much like the series’ previous installments. In addition to having skills and weapons equipped, players collect gestures throughout the game that can be used to express emotion or communicate with other players.

As each of the 33 gestures are collected, they are added to a menu that depicts which actions trigger the gestures. Players hold down a button on the controller and move it in the indicated direction with a swift motion. Because of the controller’s sensitive motion detector, players critiqued the difficulty to perform some gestures. 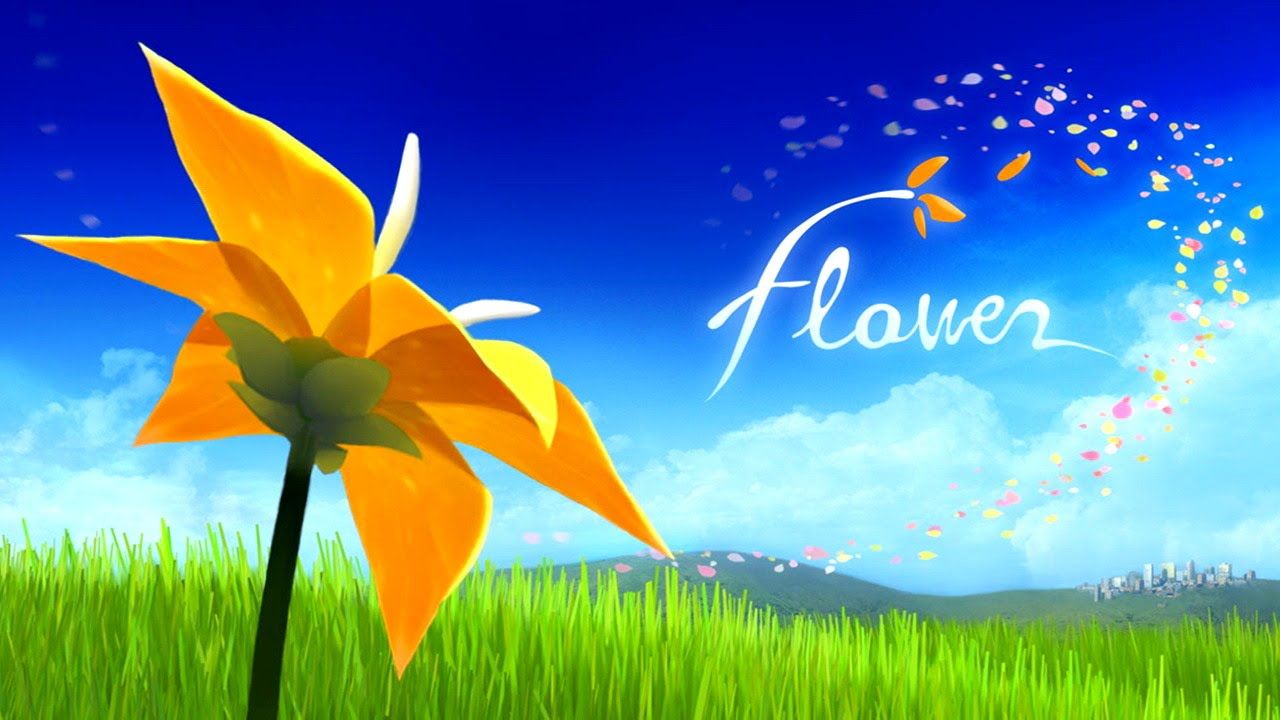 Flower, another award-winning title from Thatgamecompany, was specifically designed for use with the Sixaxis controller on the PS3, though the controls do translate to the DualShock 4. In this relaxing adventure, the main character is a cluster of flower petals that are moved via wind.

You control the wind in this case, guiding the flower petals by tilting the controller in your desired direction. Because of its push for motion controls, Flower received mixed reviews, as some critics thought the same experience would be reached with traditional controls. 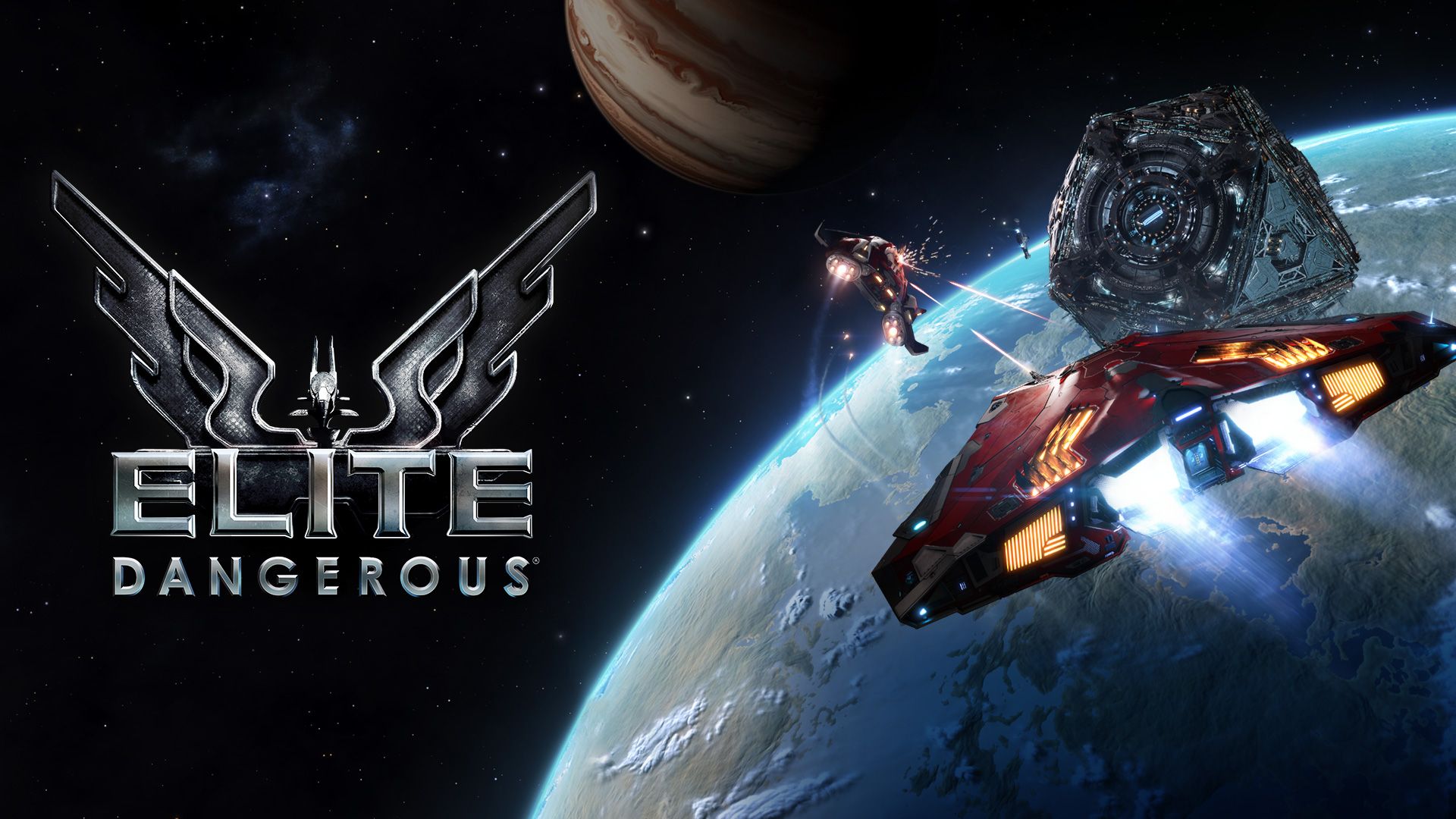 Frontier Development’s Elite Dangerous, a space flight simulator, was first released on PC in 2014 but later came to PS4 in 2017 with the option to play in virtual reality. The game is played from a first-person perspective and takes place in an open-world map of the Milky Way galaxy.

Motion controls are used to move your character’s head (A.K.A. the camera) around the cockpit. The motion controls can be toggled by pressing R3, which some players in a Reddit thread about the game said was helpful to prevent motion control glitches. 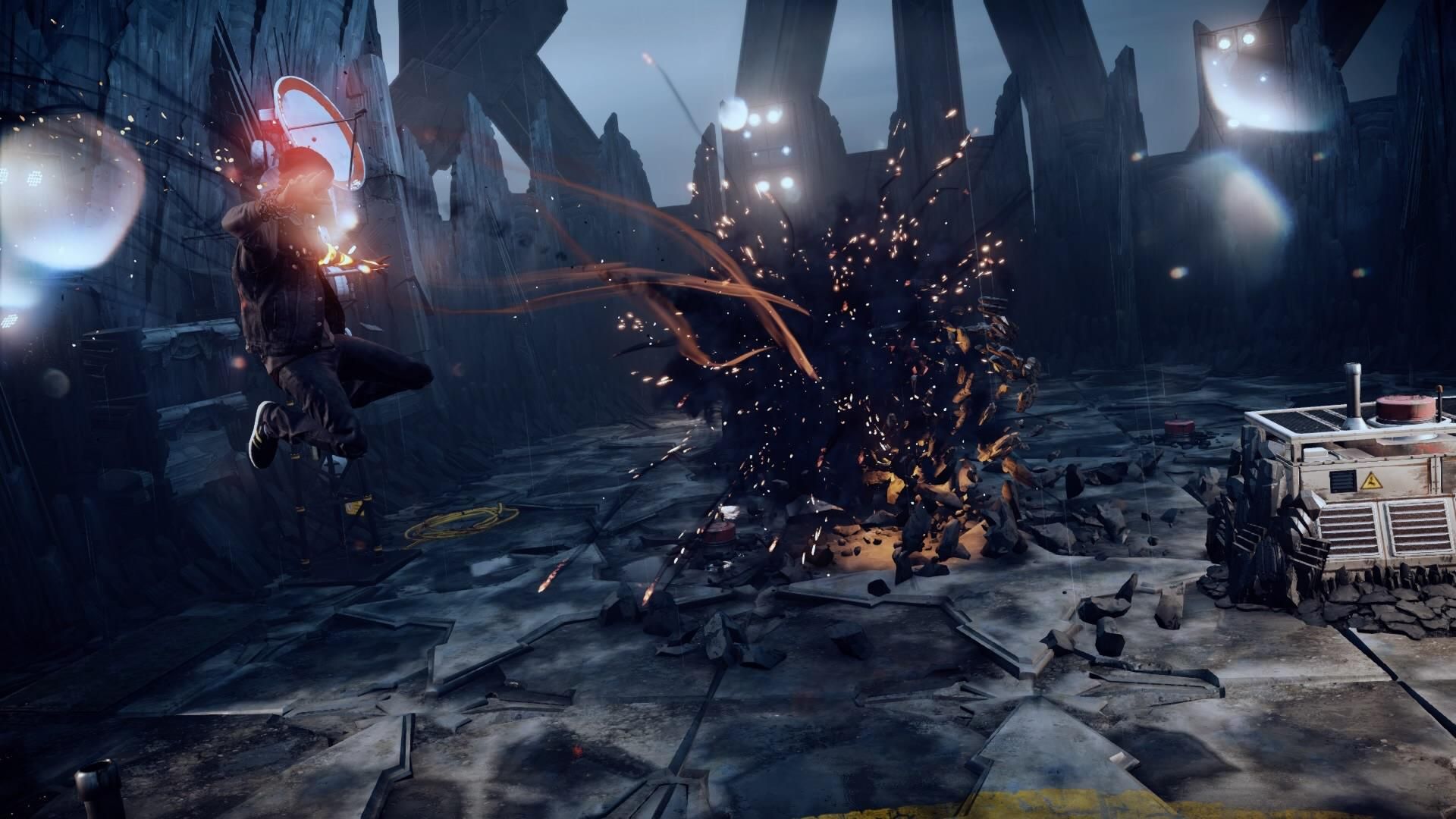 Infamous: Second Son is known for getting creative when it comes to immersing the player in the game. Sucker Punch Productions’ action-adventure follows a super-powered human as he embarks on missions and fights against the Department of Unified Protection. Throughout the game, players can choose to lead a good or evil lifestyle.

Between missions, players can complete several graffiti art mini-games that basically turn the DualShock 4 into a spray can. Turn the controller on its side and shake it while rattling and spraying sounds come from the controller’s speaker. The light bar will also turn to the color of the paint. 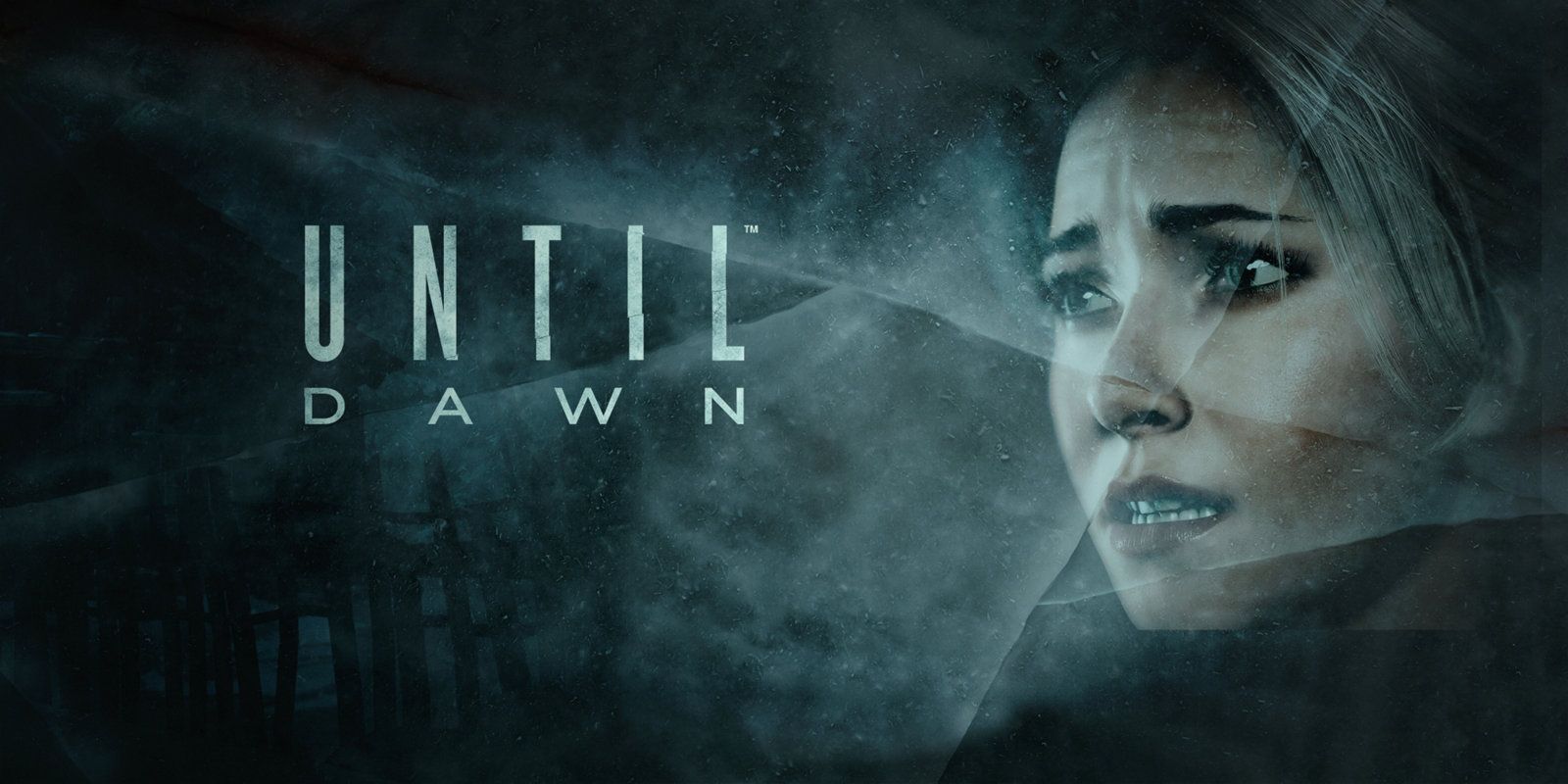 Supermassive Games’ 2015 survival horror hit Until Dawn was initially supposed to be a PlayStation Move exclusive, where the game could only be played with the special motion control wand. When it became a PS4 title, motion controls via the DualShock 4 became optional.

Instead of the entire game relying on motion controls, Until Dawn uses the controls for quick-time events (QTEs), such as pointing the controller to the left quickly. One QTE, called “Don’t Move,” involves keeping the controller as still as possible to hide from a threat. 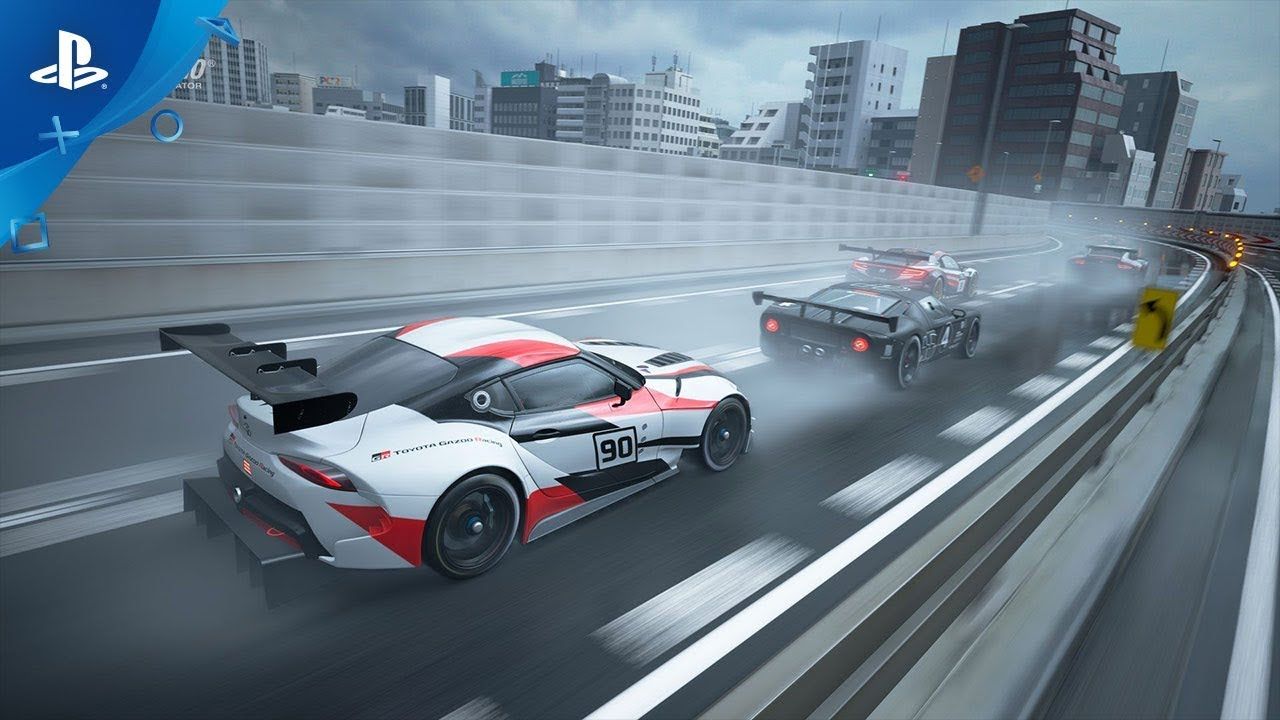 Perhaps one of the most obvious and most liked motion controls is using the controller for steering. Polyphony Digital’s 2017 racing title, Gran Turismo Sport (also known as GT Sport), offers both traditional and motion-controlled settings.

In the latter case, the DualShock 4 becomes the steering wheel, which some players felt was easier to control than the joystick.