10 Awesome Areas That Most Players Will Never Find in Bugsnax

What gamers won’t realize is that even once they have completed the story, they might not have seen all of the cool places on Snaktooth Island. Though the game leads the player through each major region, it’s easy to miss things, including some of the best areas. 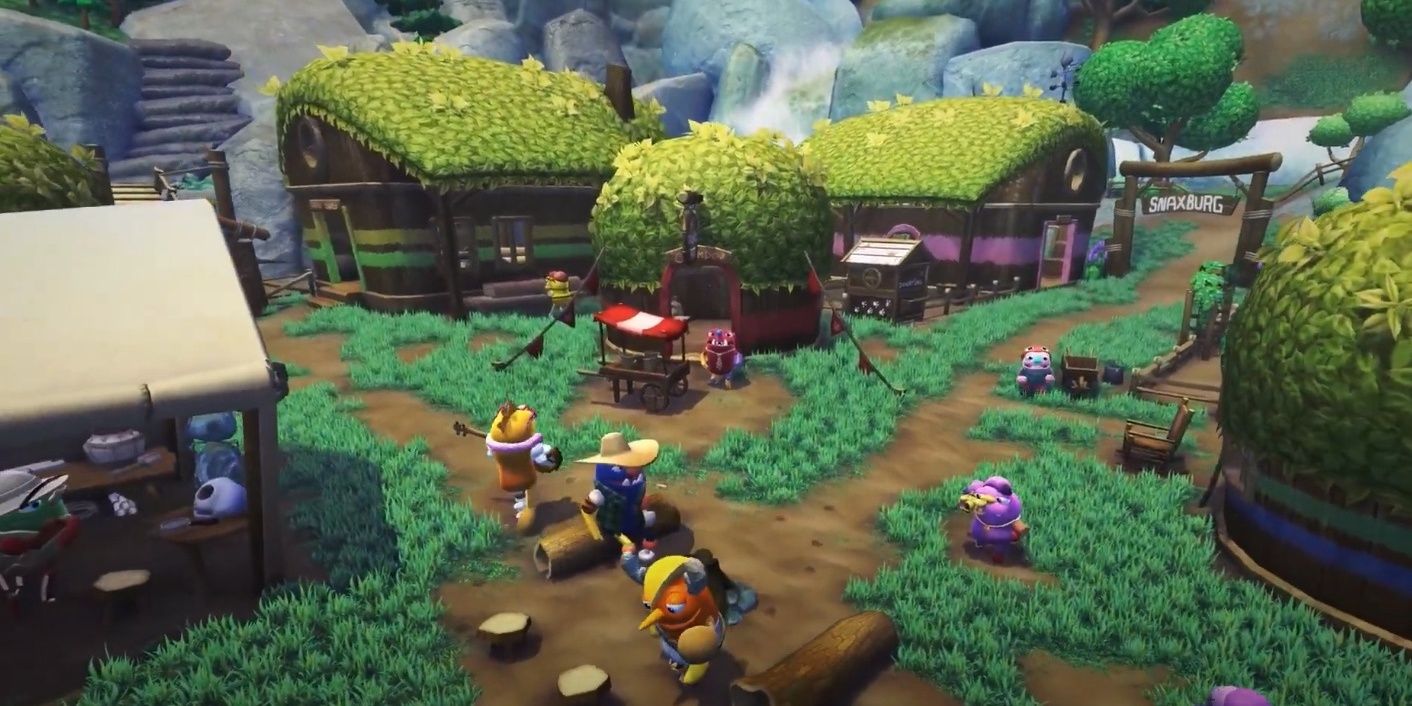 One of the very first areas players will visit in Bugsnax is the small village of Snaxburg. Home to the various quirky Grumpuses you meet on Snaktooth, each resident has a house to explore. Though they are mostly empty, venturing upstairs in Lizbert’s dwelling reveals an important character moment.

On the landing at the top of the stairs is a little string of photos showing Lizbert and her girlfriend Eggabell. Though small, this photo string helps strengthen their relationship in the eyes of the player. Plus, it’s totally adorable. 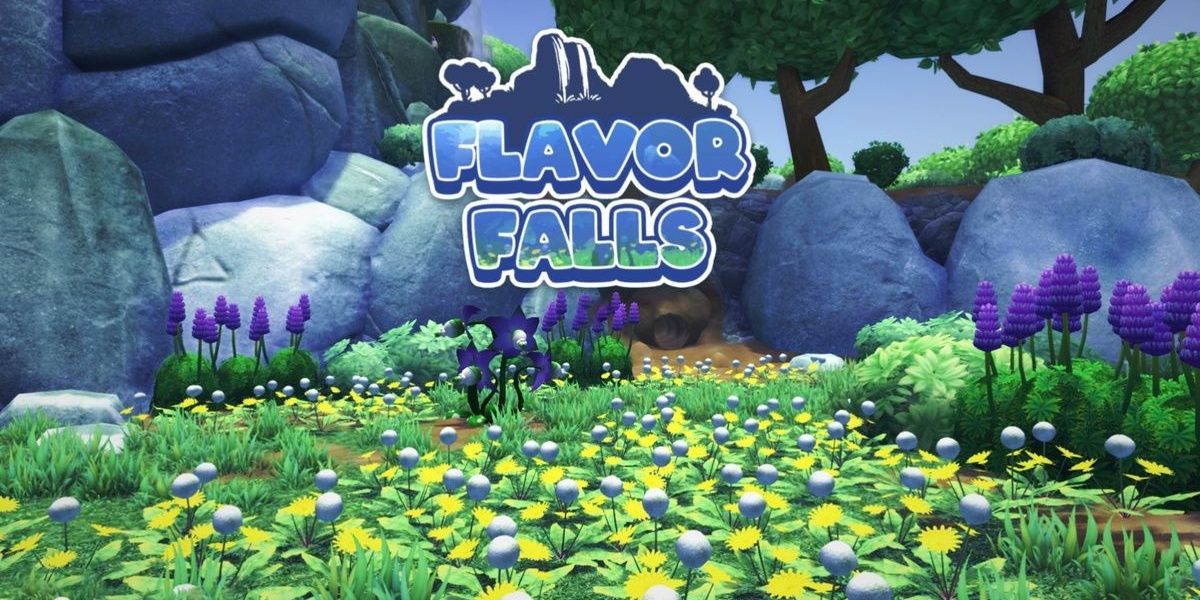 Flavor Falls is the first area the player properly explores, and serves as an introduction to the meme-worthy tone of the game. Although at first it seems to be just a simple grove, further exploration reveals a secret cave. Not only can rarer species of Bugsnax like the Pinkle be found here, but there is also a curious monument.

This giant rock is carved in the shape of a Grumpus, and could perhaps be the remnants of previous life on the island. Next to it is a smaller statue of a Strabby. Scanning these doesn’t reveal much, but it makes it very easy for the player to wonder about all the possibilities. 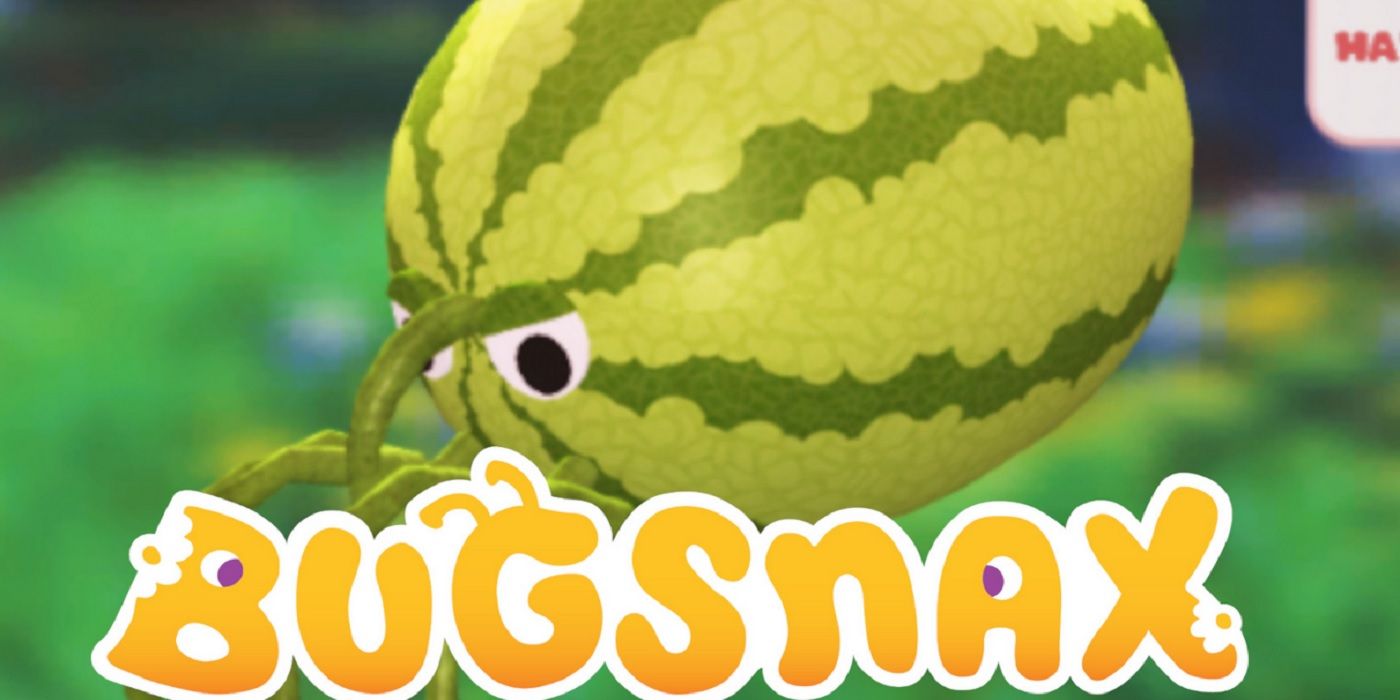 This gargantuan beast is none other than the Mama Mewon. A legendary Snak, she can also only be found in Flavor Falls. However, this is only possible during one of Chandlo’s side quests. Towards the end of his quest chain, he leads the player to a secret cave.

While the fight may be long and difficult, it’s totally worth it just to see the new area and to feel pride at catching an absolutely monstrous Snak. She isn’t the only huge Snak to hide in a cave, either. 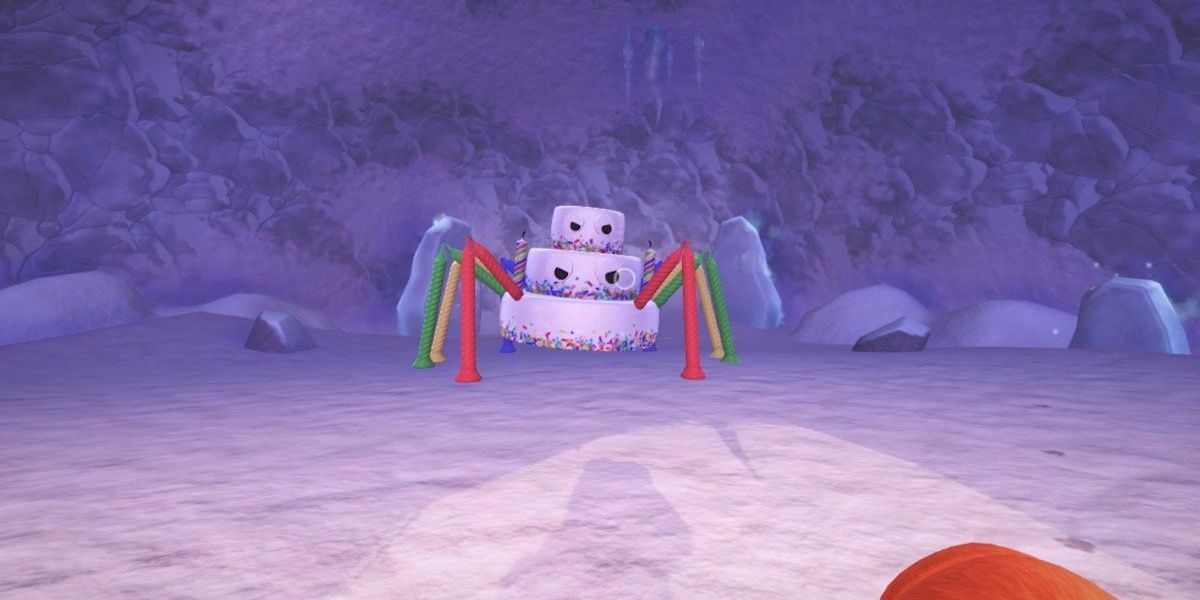 The Shortcut Between Boiling Bay and Sizzling Sands 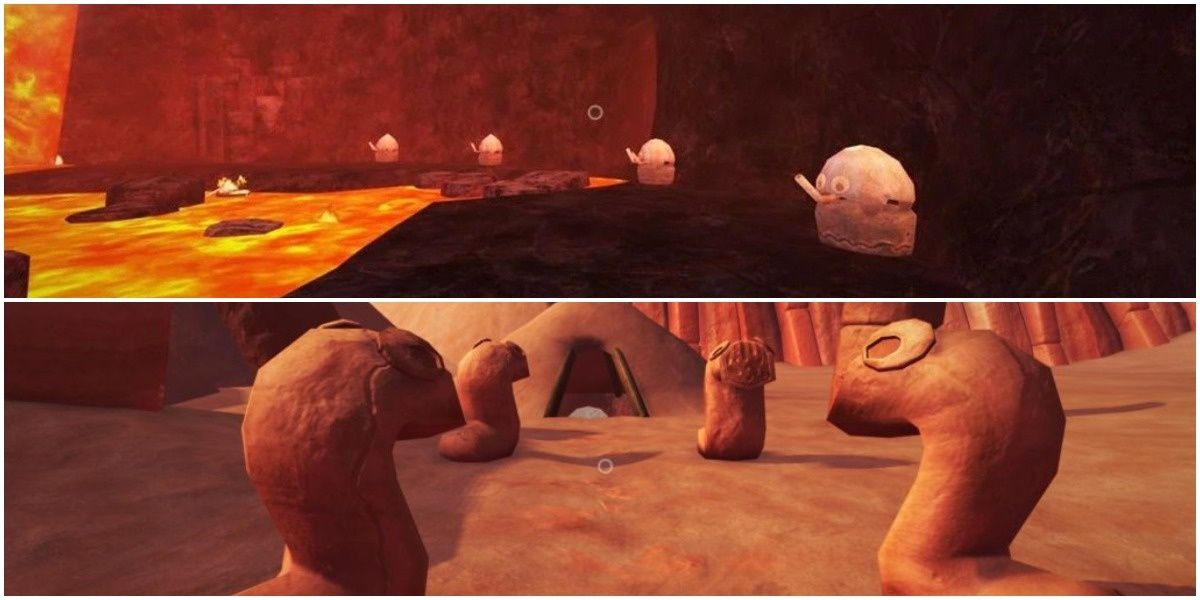 Even though Snaktooth Island is relatively small, it can take a few minutes to trek between the different regions. One of the most invaluable hidden locations (and one of the best places) is a shortcut between Sizzling Sands and Boiling Bay.

Both zones have a set of four statues. When players press them in the correct order, a pathway between the two areas opens up. This is incredibly useful, and will make every gamer who is weary from traversing the island breathe a sigh of relief at having a shorter path. 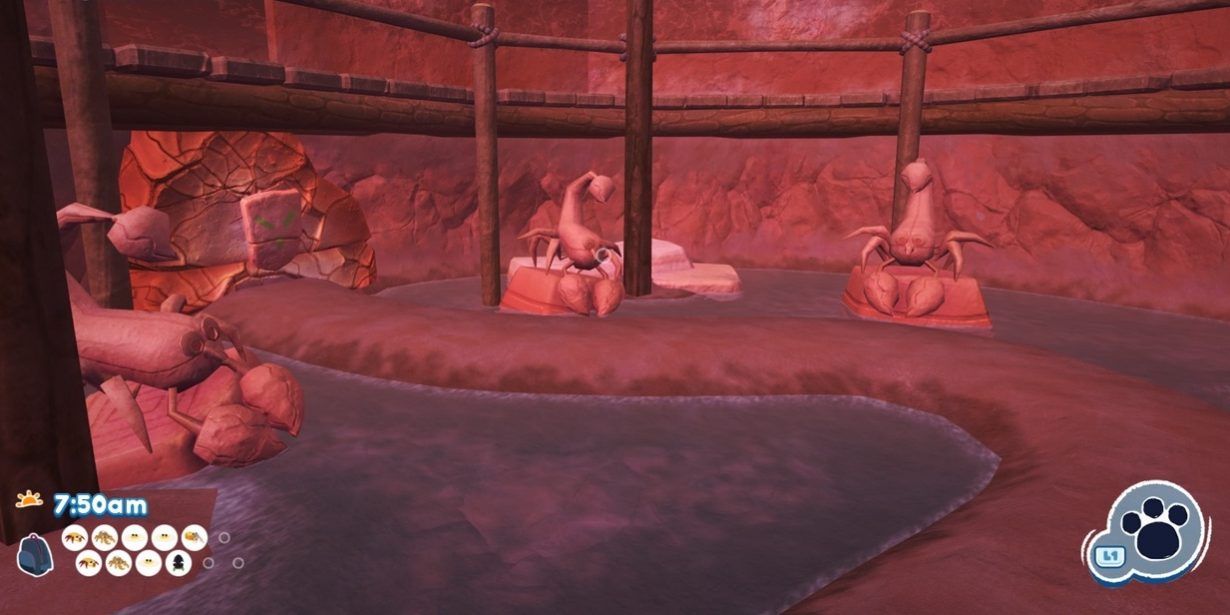 Beneath the snack-filled sands at the west of of the island, there is a series of interconnected tunnels that every player will go through as part of the main story. Tasked with leading a Strabby through the tunnels, most of the action is viewed from wooden platforms above the ground.

Take a leap down to the floor below, however, and sharp-eyed gamers will find a Meaty Snakpoo, one of the harder Bugsnax to spot. This discovery alone makes this small part of the desert an exciting travel destination. 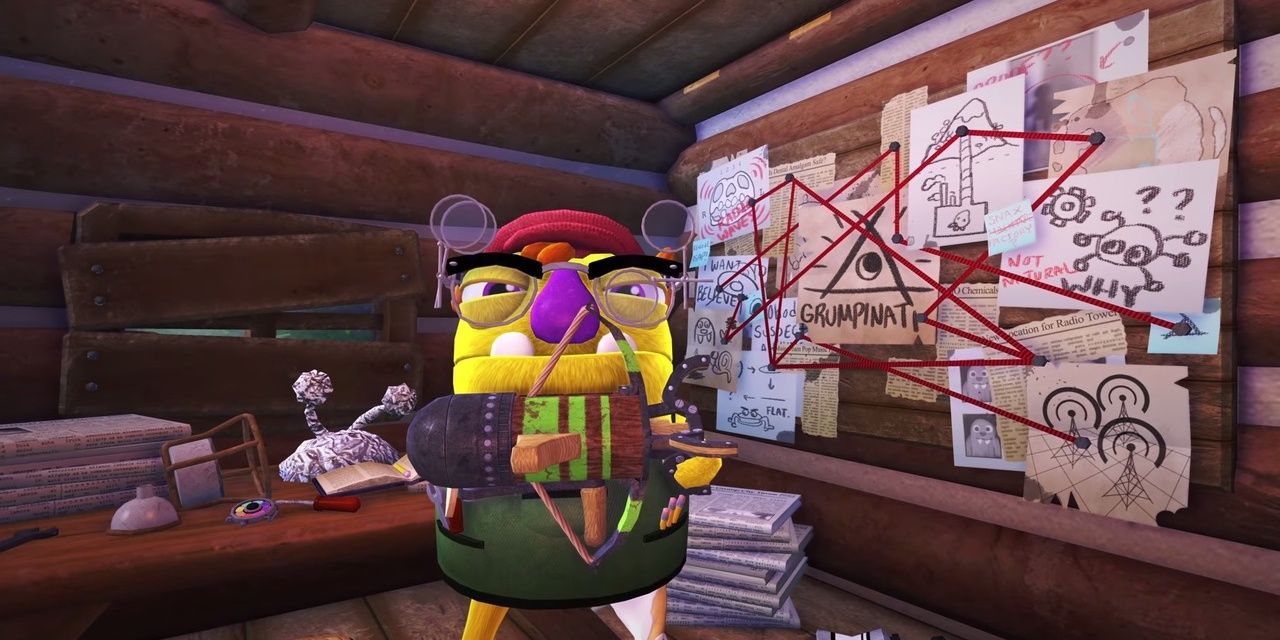 Back in Snaxburg, Snorpy and Chandlo move into the mill as the story progresses. Travel back to their quarters and players will find many signs of Snorpy’s scheming and paranoid personality. The biggest of these is his wall of conspiracy theories, created to try and figure out the secret behind a supposed organization called “The Grumpinati”.

While these theories and experiments may or may not be real, this room will definitely provide a laugh for perceptive players (and maybe a hint towards the dark truth behind the game’s ending).

The Shipwreck in Boiling Bay 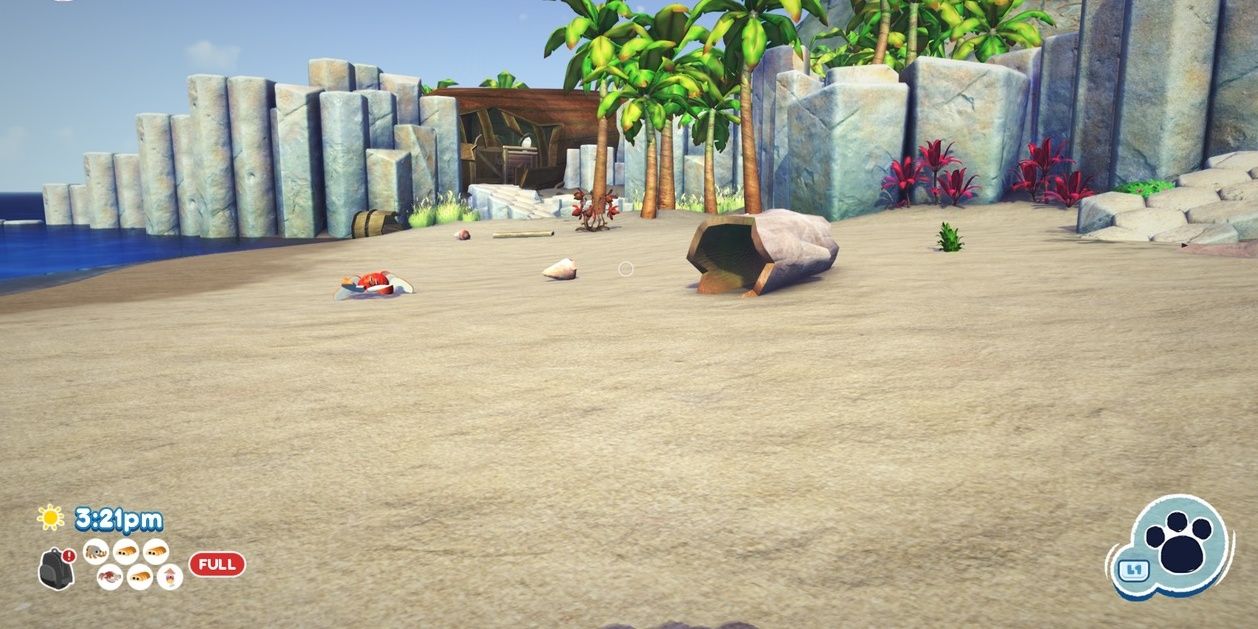 At the back of Boiling Bay is a large shipwreck that most players will see as part of the story. But venture out into the nearby ocean just a little bit and another part of the ship can be found. Within all the wooden beams jutting from the water is a serious find.

Not only are there some fun Snaks crawling around to catch out there in the deep blue, but there is also a treasure chest containing a certain item that will help unravel the mystery surrounding Lizbert’s disappearance. Whether you love the game or hate it, there’s no denying that it sure can keep anyone guessing. 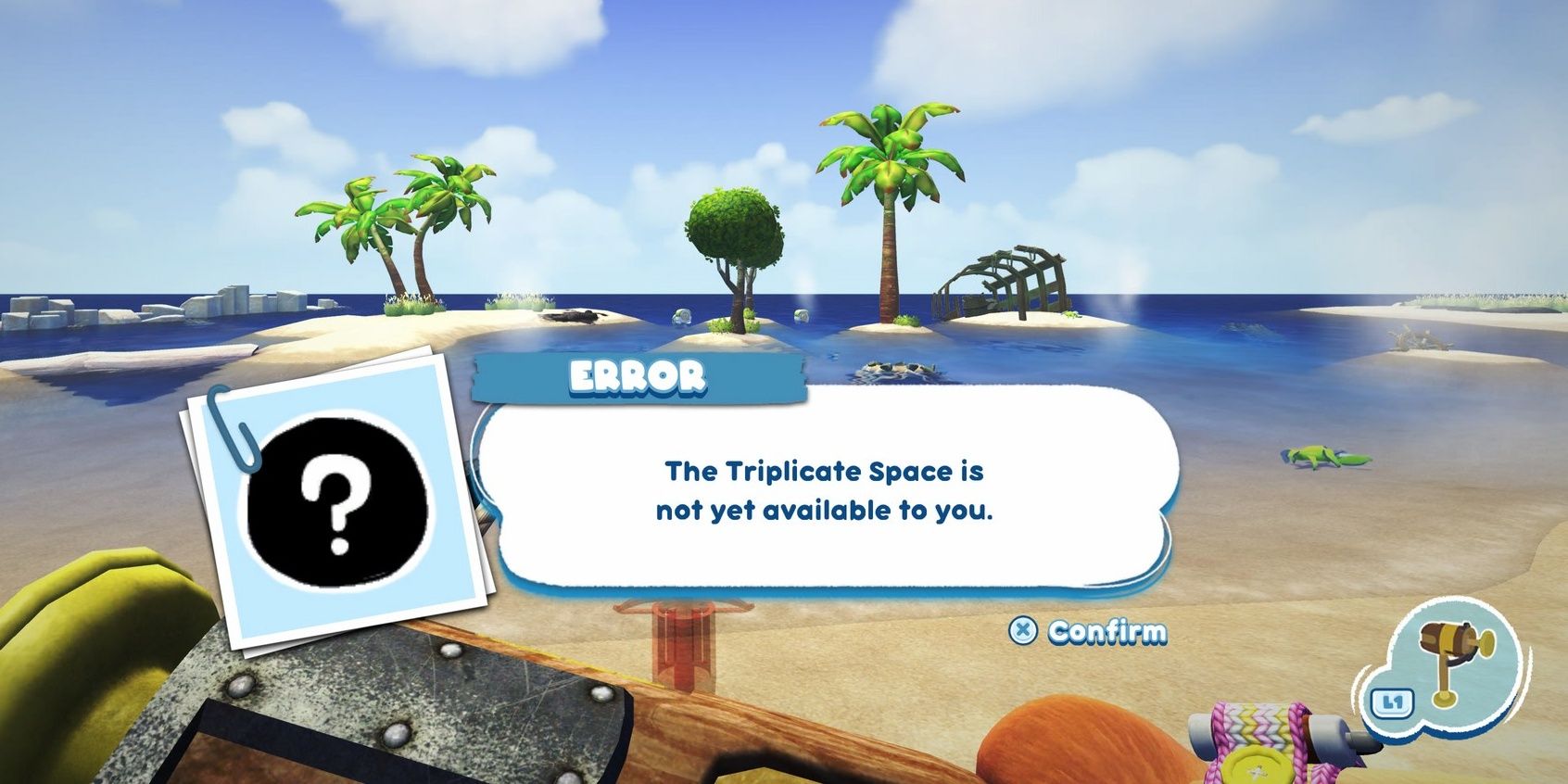 Perhaps one of the biggest mysteries in Bugsnax is an area that no player has yet been able to reach. After sending Floofty Fizzlebean back to Snaxburg, investigating the shipwreck she dwelled in further will uncover some hexagonal walls. Jumping over them transports players back to the beach, supplemented with a strange error message referencing something called the Triplicate Space.

Could this be just an Easter egg, or a nod toward future DLC plans? Only developers Young Horses know for sure. Nevertheless, it is a tantalizing hint toward more locations.

Inside the Bugsnax Lair 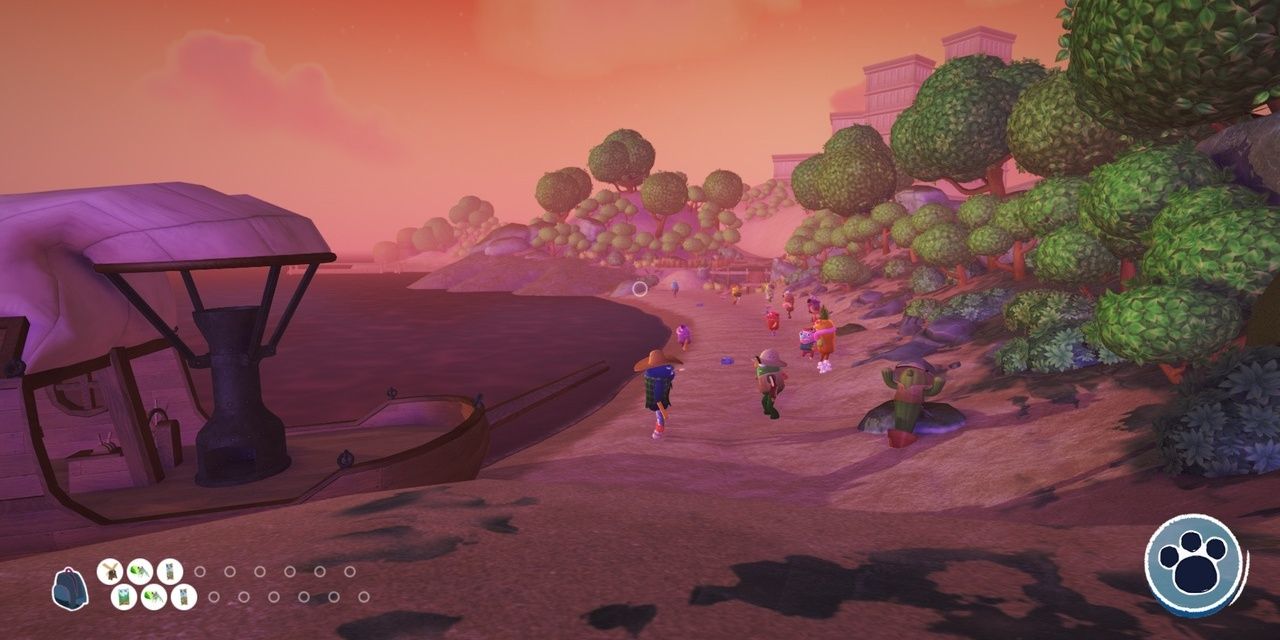 One of the wackiest and most thrilling parts of Bugsnax is the ending. The story takes a truly unexpected turn, and the final new zone of the game is a grotesque culmination of all the creepy undertones present throughout the game. Unfortunately, even though this area is part of the main plot, most players will never see it.

According to the trophies list for Bugsnax, only 6.3% of players have currently reached the ending. This means the vast majority of people who own the game don’t know the awesomeness awaiting them.

NEXT: Bugsnax: 10 Things To Do After You Beat The Game 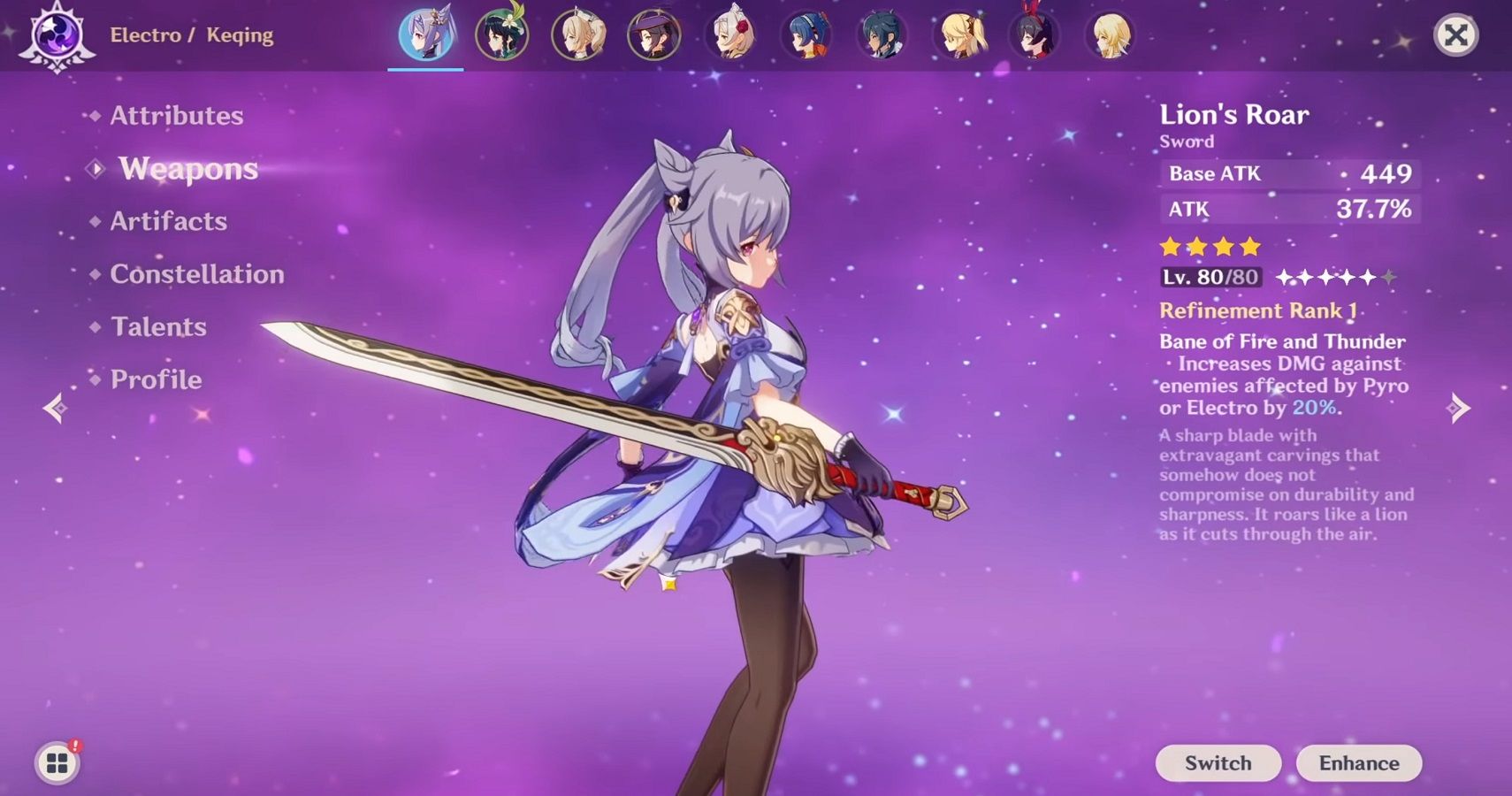 Connor Marsh is an editor, writer, and gamer based in New York City. A lifelong love of video games led to him pursuing the field of video game journalism. With a background in grammar and editing, he is happy to join two of his biggest passions here on The Gamer. Outside of games, Connor is an avid composer of music and lifelong performer.