When I was a teenager, I spent hours upon hours building friendships in World of Warcraft. We went on raids, hung out on voice chat, and even met in real life. They were tangible, solid connections with other people — some of which I still hold to this day.

Mobile games like Homescapes want to mimic this structure: Players are instructed to join guilds and team up en masse to take on high level content. But they aren’t capable of hitting the same social highs as bigger, more complex games. Just like the gameplay itself is flattened and condensed nicely to fit on a phone session in bed or on the bus, the social features of a mobile game are simple.

That being said, over the last few months, I’ve found myself appreciating that small pleasure.

A game of telephone

Phone games are a tricky proposition for me; I find that if I fall too deeply in them, I burn time and occasionally succumb to silly microtransactions. So, I tend to play them with groups of friends and pass off the heavy lifting to others.

My friends and I have sunk a fair amount of time into Marvel Strike Force, for instance, and one pal rallies us to log on for raids and take care of our in-game business. It’s a conversation starter and a way to stay connected. Even when we’re too busy for a proper sit-down game, we can enjoy a slice of the same experience.

We end up recruiting random players, and while most of these are silent faces to round out the crowd, there are a few standouts. We have a player who, for the sake of protecting his in-game identity, I’ll call Captain Chum. Captain Chum is one of the standout additions to our in-game alliance. He attends every raid, provides tons of moral support, and is never negative in the face of a tough loss. We love him, and we always know when he’s sent a message, because he has a distinctive style of Typing In Title Case.

“Great Job Guys, We Did It!!” he’ll write. Or he’ll add to a discussion of strategy and tactics, “Glad We All Worked Together”

Me and my buddies see this message and we share a laugh in our Discord. Captain Chum is great, and we find his relentless optimism endearing. He could be 13 or 56; we have no way of knowing from the way he types. He could actually be a kindly grandma! We don’t really care, either; it’s a brief, ephemeral social interaction that we enjoy for its own sake. 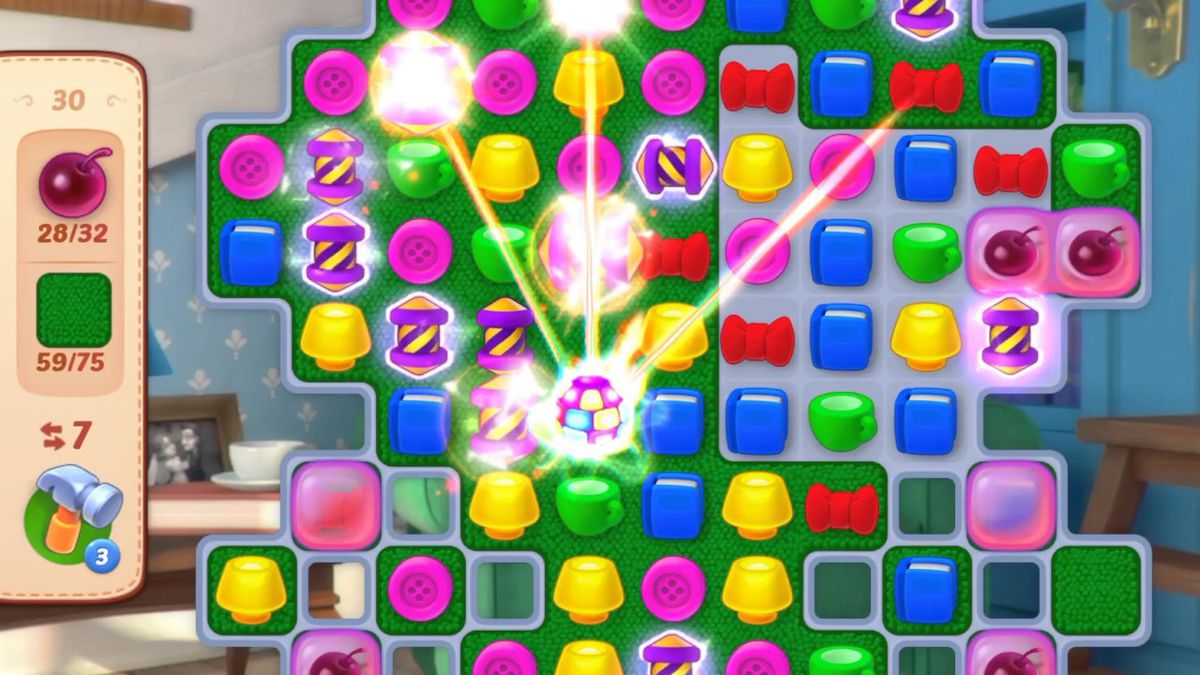 A different kind of pal

It’s also important to note that mobile games tend to pick up a different kind of audience than I’m used to. In League of Legends and World of Warcraft, the folks I met tended to fit within the male 16-35 demographic.

Meanwhile, mobile games are absolutely chock full of moms, grandmas, and otherwise nice people you wouldn’t expect to game in. When I played Gardenscapes, I’d see a sea of names like “Jennifer” and “Denise” bragging about the new levels they had beaten, or encouraging folks to jump into the weekly challenge.

I’ve never been especially close to any of these phone friends. I don’t know anyone’s face or last name. We don’t hang out in Molten Core together for hours of voice chat. Odds are I end up walking away from these relationships with very little tangible gain. (I did learn a banging chocolate chip cookie recipe from a Gardenscapes grandma, though.)

And yet, I still find joy in these little connections with other human beings. The fact that they’re so simple is what makes them wholesome to me; I don’t need to get dragged down by MMO drama or log on to grind out frost resistance gear for the next raid. If I get kicked from a group, I move on, content with the loss. As the tech behind phones (and the games that come on them) continues to march forward, I wonder if this simple, joyful society will be maintained. For me, there’s something great about the sweet, basic connection of a mobile guild as a counterpoint to the noisy, busy world of much more complex games.