As a part of the partnership, Velocity will include AMD branding on the team’s jerseys. Moreover, the company will offer equipment to help the organisation’s players compete and practice. 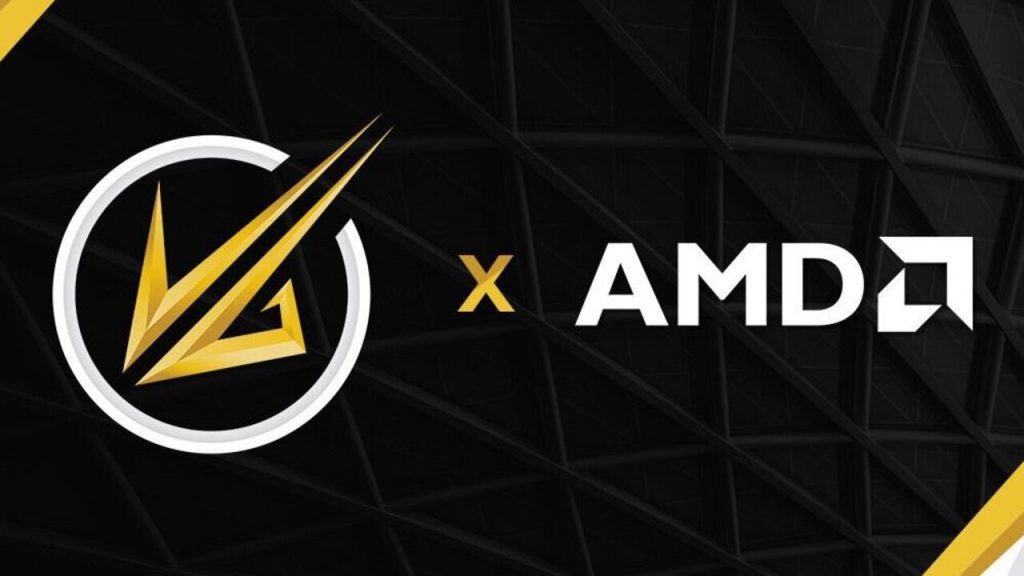 Velocity Gaming is one of the most known organisations in India. The team is managed by Sky Route, a subsidiary of Skyesports. Last month, the organisation signed an all-female VALORANT roster called VLT Asteria and is the first organisation in India to have an all-female esports team.

Gnana Shekar, the Chief Marketing Officer of Skyesports, commented: ” While esports is growing at a staggering rate in India, such brand partnerships continue to be rare with most sponsors currently favouring advertising campaigns. We want to challenge the status quo and are thrilled to arrange this unique tie-up which will benefit both parties.”

The Indian market has slowly, but steadily, risen in prominence within the esports sector. Earlier this year, French esports organisation Team Vitality detailed its plans to strengthen its position in the region. Moreover,  the launch of Battlegrounds Mobile India looks to bolster the region’s esports ecosystem.

Manoj Kashyap, Owner and Founder of Velocity Gaming, added: “We want our players to have the finest equipment at all times to put on their best performance. As the leading processor manufacturer globally, it was a no-brainer for us to partner with AMD.”

Esports Insider says: The esports landscape in India is rapidly expanding and teams like Velocity are on the forefront of esports in the region. The region’s esports sector is only going to attract more partners and sponsors in the near future.