TSM are slowly finding their stride through the 2020 Summer Split. 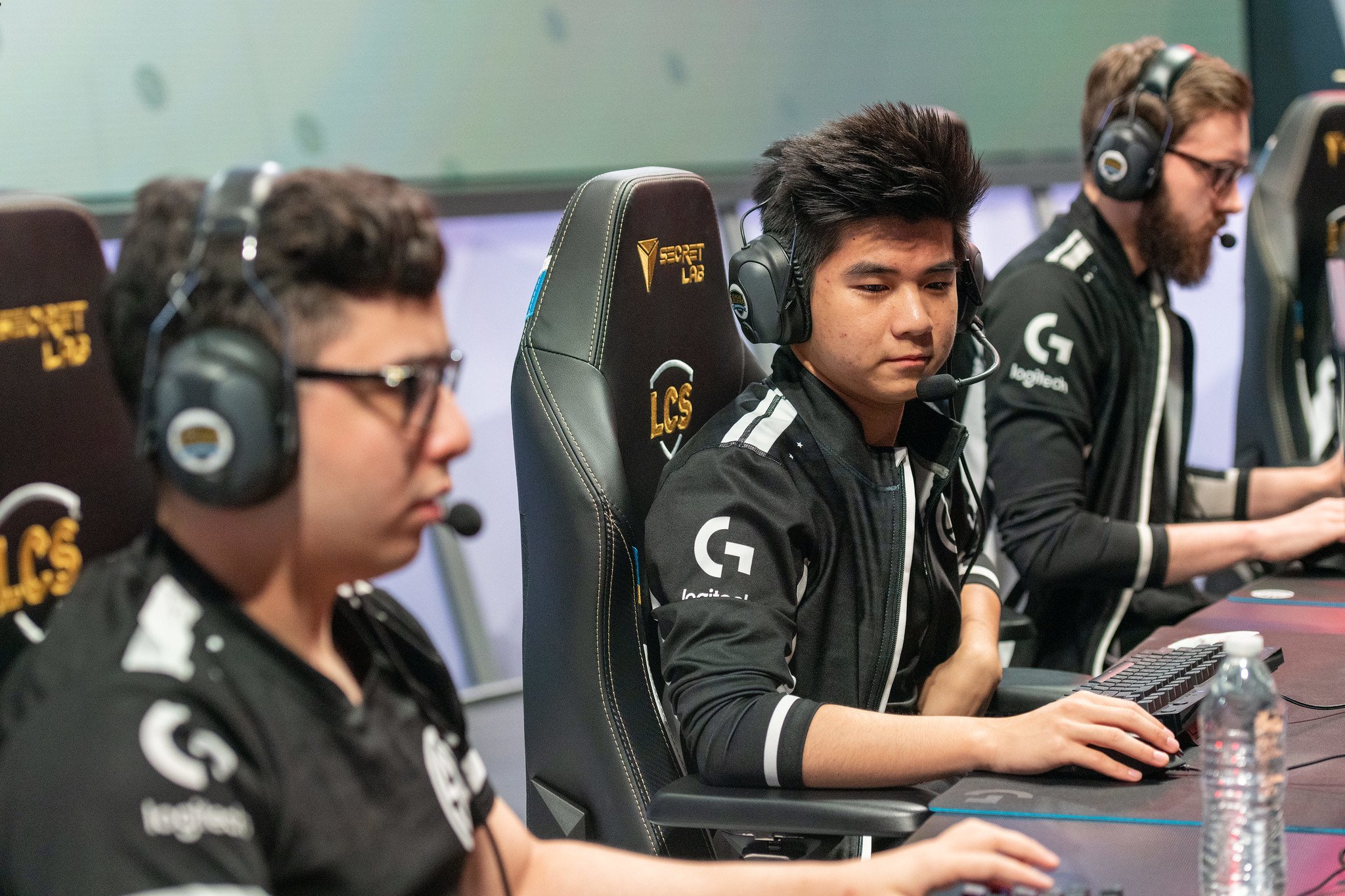 After a hard-fought 47-minute battle against Counter Logic Gaming today, TSM’s jungler Mingyi “Spica” Lu joined Dot Esports to talk about his team’s recent successes and how they finally discovered their team identity over this past season.

TSM’s game against CLG was another banger of a match, with both League of Legends teams throwing blows back and forth. There were plenty of mistakes on both sides, but only one team capitalized on the opportunities they were given.

“I mean, obviously a win’s a win—I wouldn’t say we really performed well, I think we definitely could have done better,” Spica told Dot Esports. “Like there’s a lot of like holes in our gameplay that we could all improve on. So, while we are slowly improving, I think there’s a lot of still a lot of room for growth. I think just as we play more, we’ll just slowly get better.”

Staying hungry for success is always important—even when you’re excelling in the regular season standings—and a young jungler like Spica is likely familiar with needing to constantly improve. This team’s evolution has taken quite a while, but it does feel like TSM’s roster is gelling together quite nicely. 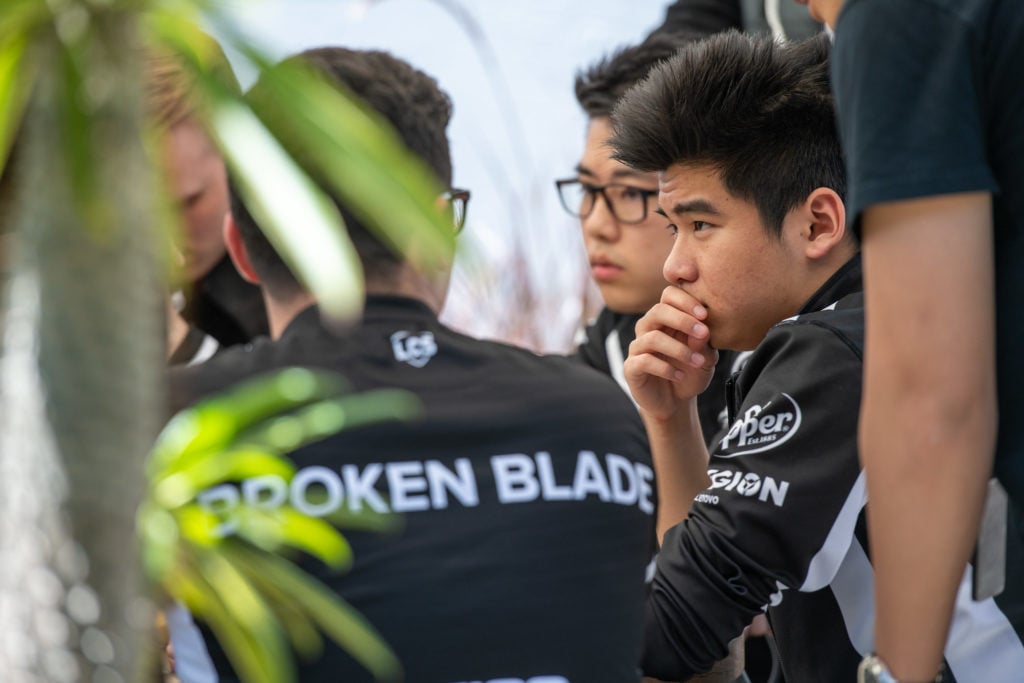 Spica attributes this recent upswing to finding a playstyle that every member agrees to. Throughout these past few years, a huge criticism of TSM is that each lineup didn’t seem to have a real focus, whether it was on early game dominance or playing through bottom lane. Luckily, the team has agreed that the mid lane is the best place to start taking over a match.

“We had a team conversation about what is actually our team playstyle,” Spica said. “When you think of C9, you think of early game aggression. When you think of TL, you think of mid game or late game macro. So, we really tried to find what’s best for us, and I think we decided as a team that we’re better as an early game team—we play through mid and then we just affect the side lanes like that.” 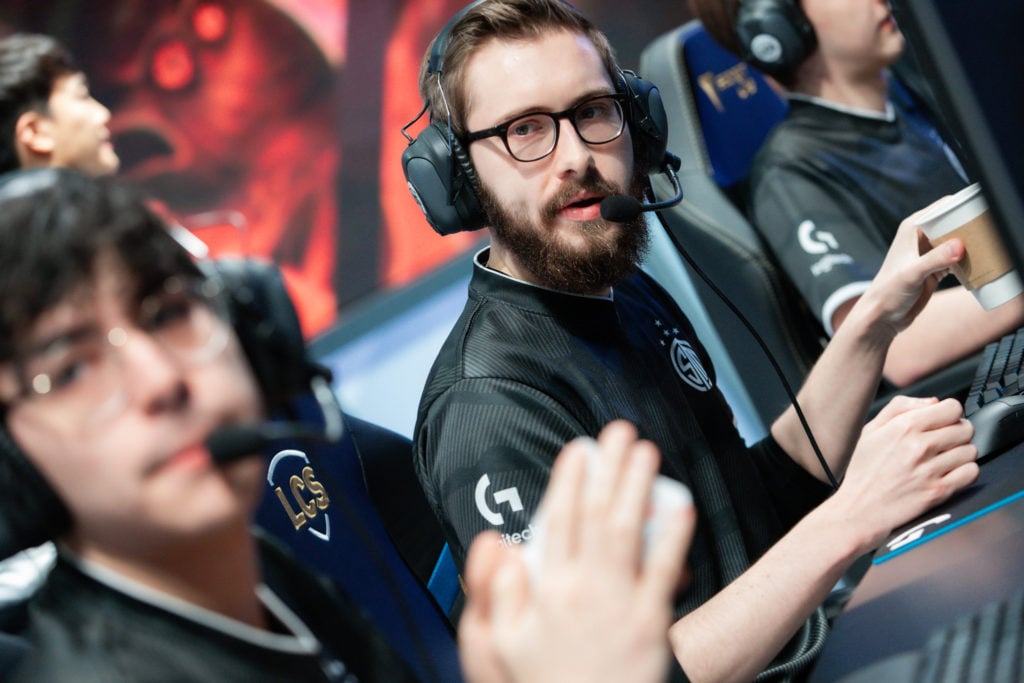 With Spica and the rest of TSM constantly improving, the return of North America’s former kings might not be far behind now. This roster does have a huge test next week in Cloud9—a team that has dominated every lineup that has come before them this season.

Last split, TSM were the only team to take a game off of Cloud9 during the regular season. LCS fans will see if this roster can repeat history and establish itself as a top team when the league returns on Friday, July 10.