Glick faced off against Andrew Ding at the Collinsville VGC Masters division finals. Ding’s biggest accomplishment prior to this was finishing in the Top 8 at a regional. He was a fairly big underdog in this sense.

Ding used a team composition that was heavily based around Milotic. In the games he won, he was successfully able to buff up Milotic’s defense while dealing damage with Durant’s Max Steelspike move, and then further buff up Milotic with the move Coil to increase its accuracy and defense. When Milotic got low on health, he would heal it with Recover. Once it was in a safe position to attack, he would use Muddy Water to damage both opposing Pokémon. He also ran Hypnosis on it for utility.

Glick, meanwhile, utilized a Trick Room team with Dusclops, Rhyperior, Togekiss, Liepard, Mimikyu, and Reuniclus. Glick won the first match by taking out Milotic with some solid luck when his Rhyperior woke up in a timely manner and hit its foe with a Rock Slide. In the next two rounds, however, he failed to deal with the Milotic, and it managed to sweep his team. 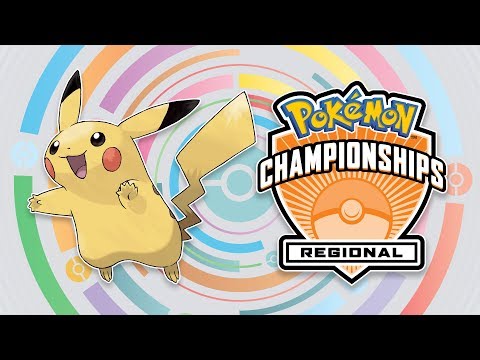 The next Pokémon Regional Championship will take place from Mar. 13-15 in Mississauga, Ontario, Canada. As always, it will be streamed live on Twitch and YouTube.

Be sure to check out the streams if you’re interested in getting into the competitive Pokémon scene!