Sports betting company Parimatch has been named as a partner for a CS:GO and Dota 2 event hosted by the Ukrainian Esports Federation (UESF).

The deal will see the bookmaker become a ‘general partner’ of the USEF Parimatch Championship of Ukraine. 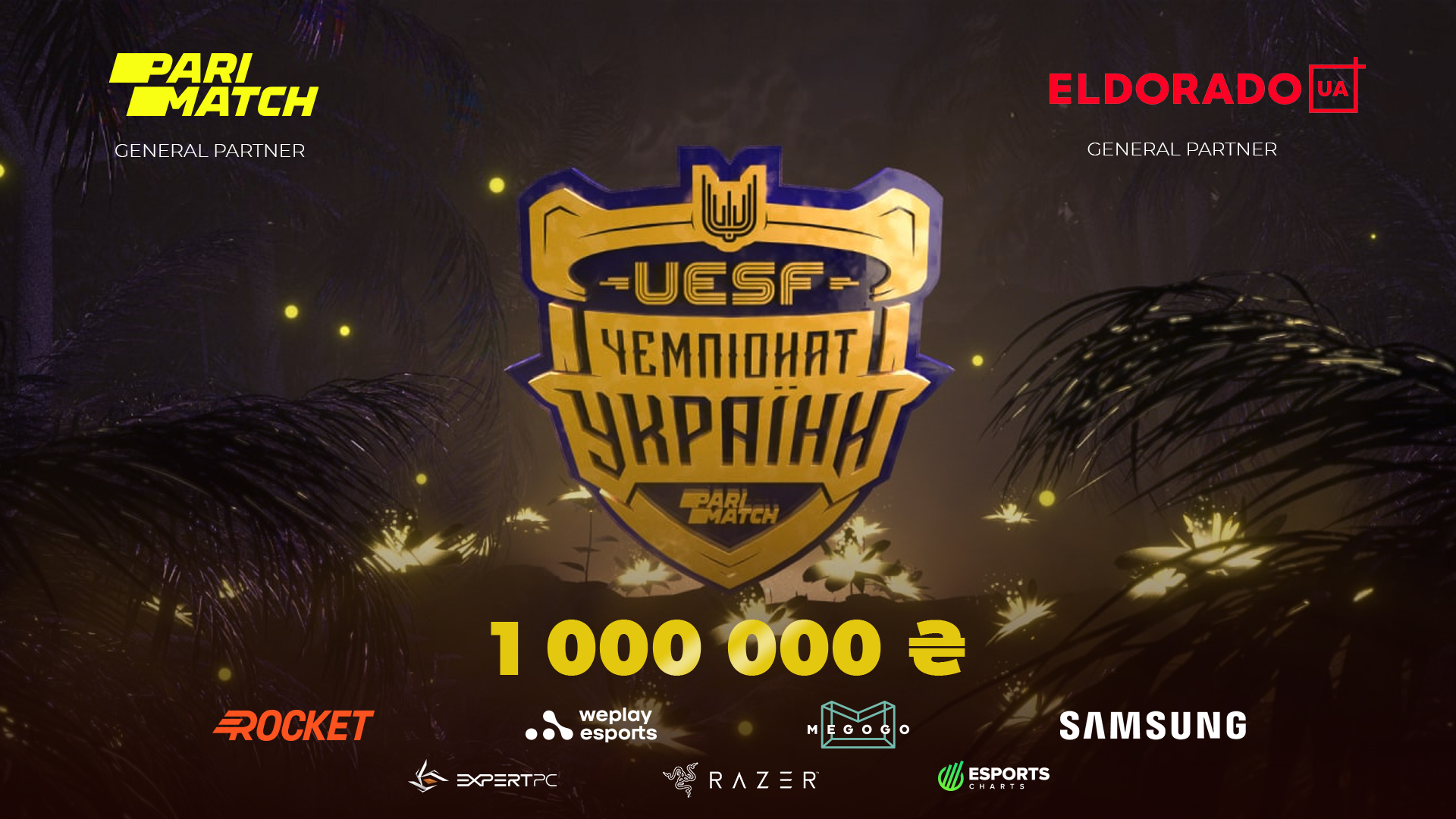 The online portion of the tournament will take place from July 17th until October 3rd, with the Grand Final expected to be held at the WePlay Esports Arena in Kyiv in mid-October. An exact date has yet to be revealed.

Alongside Parimatch, electronics retailer Eldorado has also been named as a general partner for the event.

Since its creation in 2018, the UESF has hosted over 300 national and international tournaments. After promoting esports within the region, the Ministry of Youth and Sports of Ukraine officially recognised the industry as a sport.

2021 has already been a highly productive period for Parimatch. The bookmaker has inked partnership extensions with Virtus.pro and Team Spirit alongside naming Marcelo ‘coldzera’ David as its Global Esports Ambassador.

Most recently, the bookmaker joined forces with WePlay Esports to partner the Russian and Ukrainian broadcasts of the WePlay Esports AniMajor Dota 2 tournament.

Esports Insider says: Parimatch has established itself as one of the leading bookmakers in the esports scene, and it’s no surprise to see the UESF join forces with it for its upcoming tournaments.