Filling a spot left vacant after OpTic Gaming’s merger with Envy Gaming, Oxygen Esports’ franchise team will be based in Boston. Information regarding the team’s name and branding has not been revealed. 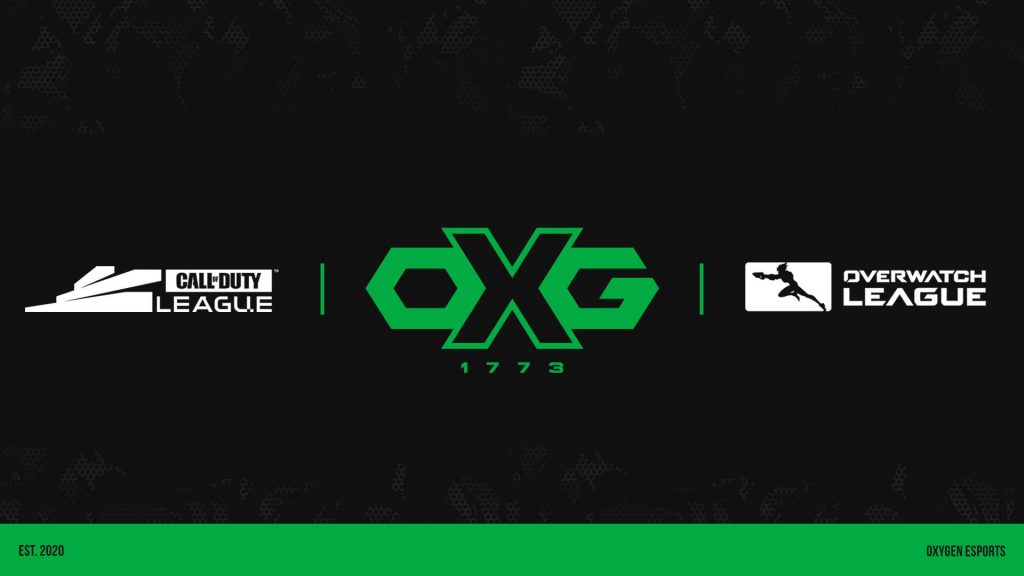 According to the release, Oxygen Esports will work with New England Patriot’s The Kraft Group, the owners of Boston Uprising, to operate its Overwatch League and the Call of Duty League franchises.

Following the announcement, Boston Uprising announced on its Twitter account that the team’s management and roster will remain the same following the merger.

In addition, Oxygen Esports also announced a $20m (£ 15m) investment round that includes notable NBA and NFL personnel. The investment, which was led by Banner Ventures, features the likes of former Boston Celtics player and General Manager Danny Ainge and four-time Super Bowl champion Rob Gronkowski, as well as his brothers.

Oxygen Esports CEO, Murphy Vandervelde, stated: “We are ecstatic to welcome the Kraft’s and all our new capital partners to the OXG family and believe that together we are positioned to dominate the New England gaming market.

According to a release, Oxygen Esports will establish its headquarters and operations in Patriot Place in Foxborough, Massachusetts, which is the current training site for Boston Uprising.

The organisation’s players will train and compete in the facility, which is adjacent to the Gillette Stadium and around 30 miles from downtown Boston. Oxygen Esports also noted that its roster of players will be accessible to fans and that the organisation aims to host weekly tournaments and programming.

Esports Insider says: This is a significant merger by Oxygen Esports that sees the organisation expanded into unchartered territories. It’s great to see the 2022 Call of Duty League find its 12th spot and it’ll be interesting to see how the new Boston franchise performs next year.