Hu “Luck_Yi_Wesley” Yi became the first Chinese player to be drafted into the NBA 2k League at the organization’s third-ever draft event, held at Terminal 5 in New York City on Feb. 22. Luck_Yi_Wesley joined the league as the 56th of 68 picks, joining the Gen.G Tigers of Shanghai.

The NBA 2k League draft boasted a pool of 228 players representing ten different countries. While Luck_Yi_Wesley was just one of five international players drafted to the league, Gen.G’s decision to add Luck_Yi_Wesley to its roster is especially notable. As a whole, the NBA is extremely popular in China, with an estimated 500 million fans throughout the country. And, as of August of last year, the China-only game NBA 2k Online boasted a player base of 46 million Chinese players.

Notably, the Gen.G Tigers of Shanghai are a recent addition to the NBA 2k League itself. The team joined as a franchise for the 2020 season. This was its first league draft event.

While he’s certainly talented — Luck_Yi_Wesley burst onto the scene as the winner of the Chinese 2k championship — Gen.G’s choice to add him to the lineup also reflects a thoughtful business choice. As someone who has a relationship with China and the Chinese people, he can serve as an ambassador for the league and generate local support.

While NBA 2k fans know him for his skills on the (virtual) court, Luck_Yi_Wesley is also a talented voice actor. In China, he lent his voice talents to the Shia Labeouf’s role in the Chinese-language dub of the movie Transformers.

In addition to Luck_Yi_Wesley, the league’s other international pickups included three Canadians and a Puerto Rican player.

Basketball rose to popularity in China in 2002 when the Houston Rockets drafted Chinese player Yao Ming as the NBA’s first overall draft pick that year.

It remains to be seen whether Morey’s tweet will have a longstanding negative impact on Chinese fans’ perceptions of the NBA. However, if the NBA 2k League’s decision to build a China-based team and that team’s subsequent decision to draft a Chinese player are any indications, Chinese fans still hold the organization in high esteem.

Regardless of the circumstances, the Chinese player’s inclusion shows that as organized esports grow in the US, people around the world are also recognizing opportunities in the competitive gaming space. 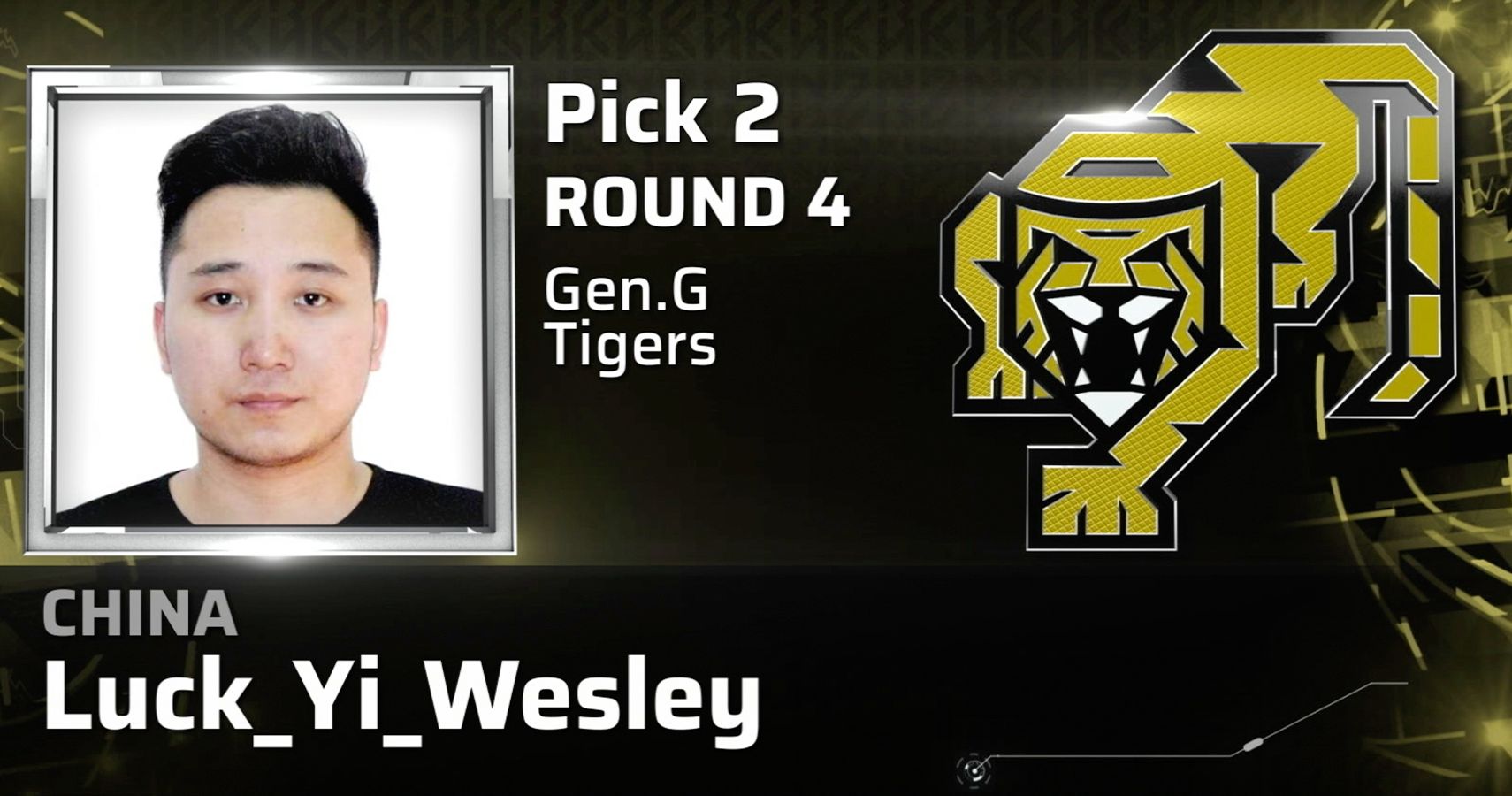 Last year’s NBA 2k League tournament series boasted $1.2 million in prize money. With the ongoing league expansion, it seems likely players’ earning potential will continue to rise. Not only do players earn a salary as well as a portion of tournament earnings, but they also can make money from sponsorships, endorsement deals and via ad revenue and subscriptions on platforms such as Twitch, Facebook, Mixer and YouTube.