Echo’s reveal on Thursday left a lot of fans confused about her role. Surely Blizzard wouldn’t release another damage hero when Overwatch only has seven healers on the roster, right? Wrong, Echo is a damage hero and apparently the last hero in the game. Overwatch director Jeff Kaplan described in an interview with Stylosa that Echo is the original game’s final hero. 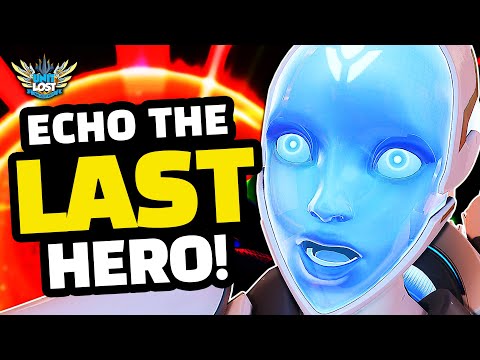 In the interview, Jeff Kaplan explains that the Overwatch team’s primary focus is on developing Overwatch 2. They have other heroes in the works, but we won’t be seeing them for a while. Jeff also says that we probably won’t get another hero “this year.”