Season Four of Call of Duty: Modern Warfare is underway, and fans seem to be loving the new installment. Whether you’re a fan of the multiplayer or the Warzone battle royale, there’s something to grind for and enjoy. This includes the two new weapons that arrived with Season Four, being the Fennec SMG and CR-56 AMAX AR.

If you’re a fan of the franchise, you’ll instantly recognize these weapons as the Vector and Galil. Due to their popularity, it’s no wonder why so many fans want to use them. The question is, how do you unlock them in Modern Warfare?

Unlocking the Fennec and CR-56 AMAX

All in all, these two weapons are fairly easy to unlock. Like in past seasons of Modern Warfare, you’ll need to purchase the Season Four Battle Pass. This will grant you access to 100 new items, including skins, smaller cosmetics, and, of course, weapons. 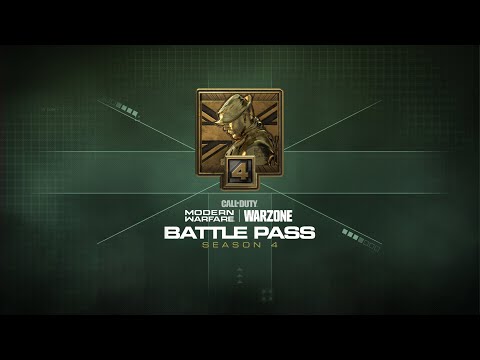 Once you start playing the new season, you’ll begin to unlock tiers. There are 100 tiers in the Battle Pass, but you won’t need to go that far to unlock the Season Four weapons.

For the Fennec, you’ll need to reach Tier 15, which shouldn’t take much time at all if you’re an avid Modern Warfare player. For the CR-56 AMAX, your goal will be Tier 31. Both weapons are available on the Free and Premium Battle Pass. This means you don’t have to spend a dime in order to unlock them.

After you reach the required tiers, you will obtain the base versions of the Fennec and CR-56 AMAX. You can earn Blueprints of the weapons through Warzone or Modern Warfare challenges, however. The base version of the guns means that you’ll have to rank up to unlock more attachments.

Are you enjoying Season Four? Let us know, and stay up to date with all Call of Duty news here at Daily Esports.