How to romance Judy as a male in Cyberpunk 2077

Judy Alvarez is one of the main characters throughout Cyberpunk 2077‘s story. Featured fairly early on in the story, Judy is a talented Braindance editor that V interacts with quite a bit. She has quests in both the main story and on the side and is a romantic partner. To get romantic with her, you need to be the female version of V. However, a new mod allows male versions of V to woo Judy and receive the same romance options. Here’s how to download the mod for your version of Cyberpunk 2077.

Romancing Judy as a male in Cyberpunk 2077

Mods for CD Projekt Red’s futuristic RPG have been popping up quite a bit over the last couple of weeks. Developers are putting their knowledge to good use and actually improving Cyberpunk 2077 with each passing day.

So far, we’ve seen mods that improve performance, change keybinds, and alter actual gameplay mechanics, like adding third-person. While these are great mods, few have been as popular as quick as the one that gives the male form of V the ability to romance Judy. 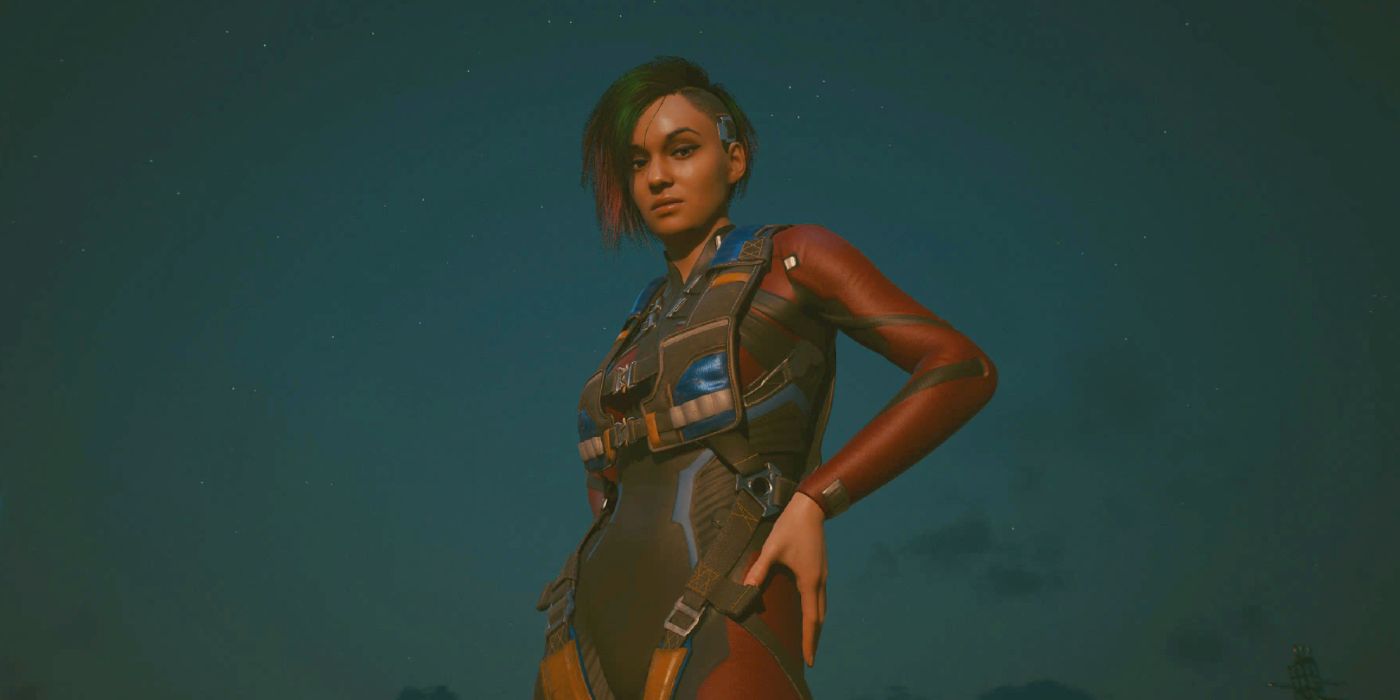 First met in the ‘Automatic Love’ quest, Judy is a fan-favorite character. For female Vs, romancing is a clear-cut option soon after you meet her. If you chose the male V though, downloading this mod will enable you to do the same thing as the female version.

You can start by downloading the specific mod from Nexus Mods. You’ll also need the Cyber Engine Tweaks mod, which you can also download from Nexus Mods. Once you’ve done that and followed the developers’ instructions, you’ll need to also perform some actions inside of Cyberpunk 2077. You can find all of this information in the ‘Description’ tab of the mod’s page.

If you’re past the point of no return for romancing Judy in your particular save, you’ll have to start another, unfortunately. Although, if you’re still in the early stages of Cyberpunk 2077, all you have to do is wait for your moment.

Make sure to stay tuned to Daily Esports for more Cyberpunk 2077 guides and news.