Last night, Arc System Works had a livestream showcase for the upcoming title in their flagship fighting series, Guilty Gear Strive. During the event, we saw some top-level Guilty Gear players like Dogura and GO1 take the system for a spin with some of the newer characters like Millia. But the biggest news was the reveal of a brand new character coming to the game, Giovanna.

We don’t get to see much of her, but what we do have is bursting with personality. A pugilistic, hand-to-hand fighter, Giovanna seems like a cross between Blue Mary and Vanessa from the King of Fighters series, but with kicks and some sort of ghost/spirit dog companion. Giovanna fills the close quarters hand-to-hand combat quota for the game that would normally be filled by a character like Slayer. She also appears to turn green in a few shots, implying she may have some kind of power-up mechanic, of which I will refer to as “Dog Install.” Nobody can stop me.

We also got official confirmation that the game will launch with a very healthy roster size of 15, and that the next trailer will drop on January 1, 2021. We got a glimpse of who will be in that trailer and fans will easily recognize the shadowy figure as Anji Mito. This is the first time Anji has been playable since Guilty Gear XX Accent Core + R released in Japanese arcades in 2012. We also got a look at the updated character select screen with the currently announced roster. 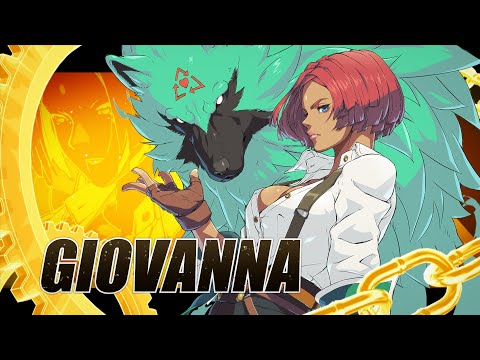 The smell of the game looms closer

Lastly, after the show, we were all surprised by a second trailer dropping the game’s release date. We get to see a little bit of the game’s story mode and at the end of the trailer, we get the release date and pre-order information. The deluxe and ultimate editions of the game will release on April 6, 2021, and the standard edition will release three days later on April 9. If you pre-order the ultimate edition of the game, you will gain access to two exclusive skins for Sol and Ky that swap their respective color palettes. You will also receive the first season pass and a digital soundtrack and art book. The deluxe edition comes with the season pass and the standard edition contains just the base game.

The season pass is already confirmed to contain five extra characters, five additional colors for each character, two additional stages, and an “extra story,” which presumably means extra story mode content. Pre-orders are open now, and Guilty Gear Strive will release on PlayStation 4, PlayStation 5, and for PC on Steam. 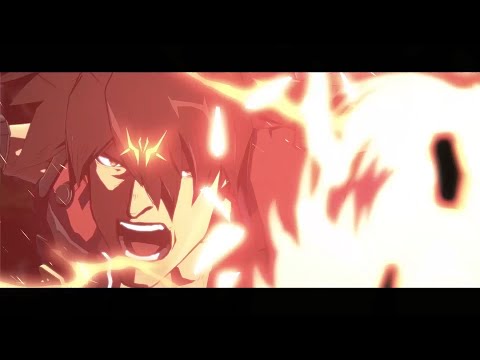 Related posts:
Best News
Snapchat’s new Halloween AR Lenses Offer Full Body Tracking
No Man's Sky PS5 Confirmed, PSVR Support Via Back Compat
Travis Scott Narrates the Official PlayStation 5 Trailer
SPORT1 Launches Pan-European Esports TV Channel eSportsONE, Extends Partnership With ESL
Immortals: Fenyx Rising Has Already Gone Gold
Recent Posts
This website uses cookies to improve your user experience and to provide you with advertisements that are relevant to your interests. By continuing to browse the site you are agreeing to our use of cookies.Ok