As a part of the restructuring, Simon Walters, Chris Sullivan and Andrew Drake will step down as non-executive directors. Guild Esports’ Executive Finance Director James Savage has also resigned for personal reasons and will be replaced with an interim director. 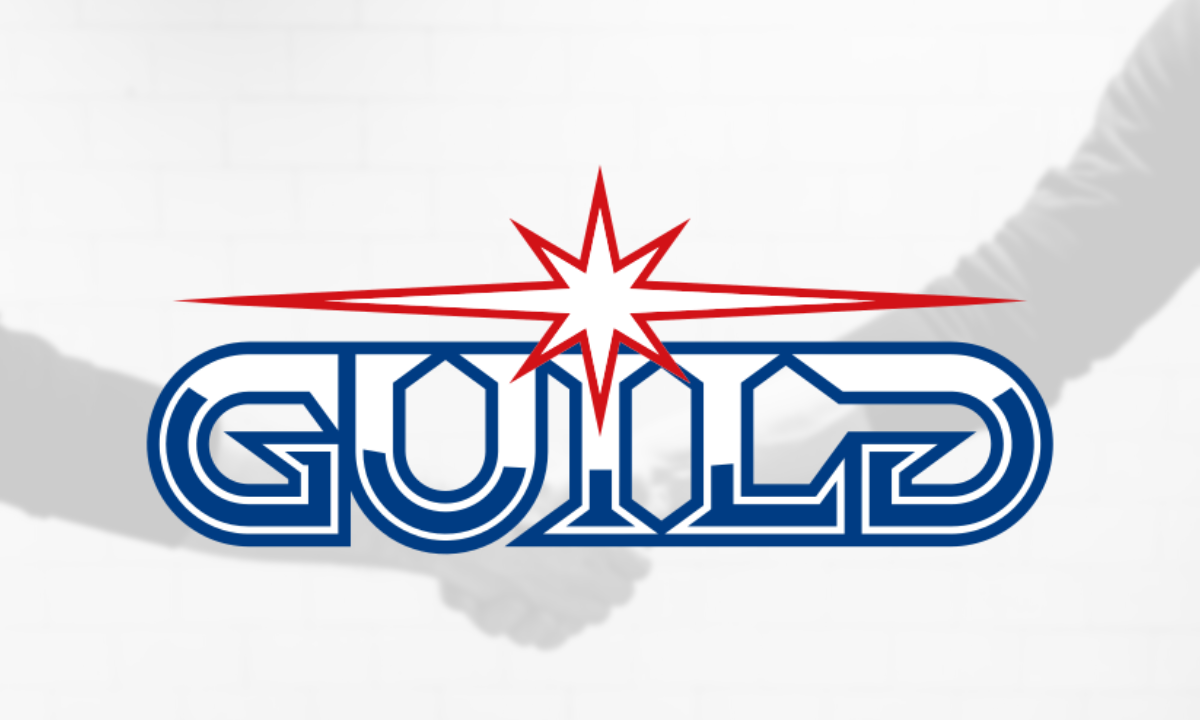 Finally, Brian Stockbridge and Mike Edwards have joined the organisation as new board members.

The company detailed the leadership changes during a trading update on the London Stock Exchange’s website. As a part of the announcement, Guild Esports also noted that the company has ‘continued to trade with management expectations’ since its last financial report.

If the proposed changes are approved by the Guild Esports shareholders, the company’s board will comprise Executive Director Kal Hourd and Non-executive Directors Derek Lew, Mike Edwards, Brian Stockbridge and David Gardner.

Derek Lew, Non-Executive Chairman of Guild Esports, commented: “I would like to thank Simon, Andrew, Chris and James on behalf of the entire Guild team for their counsel and contribution to the Company. I would also like to welcome Mike and Brian who will bring fresh and relevant boardroom oversight of Guild’s growth strategy.

“We have a solid executive management team under chief executive Kal Hourd and excellent prospects. As a result, the Board looks to the future with confidence.”

Esports Insider says: Guild Esports is growing, but the first full financial reports did highlight some worries. Guild recorded a notable loss during its first-ever annual financial results in January 2022, and although the company did not confirm that the restructuring has ties to the financial results, both Stockbridge and Edwards are experienced in the financial sector.

This is normal for an ambitious company that is just starting out, but Guild’s leadership surely wants to make changes now before it is perhaps too late.