The round was led by venture capital fund Northzone, with previous investors Cherry Ventures, Moonfire Ventures and Banana Capital also taking part in the funding. 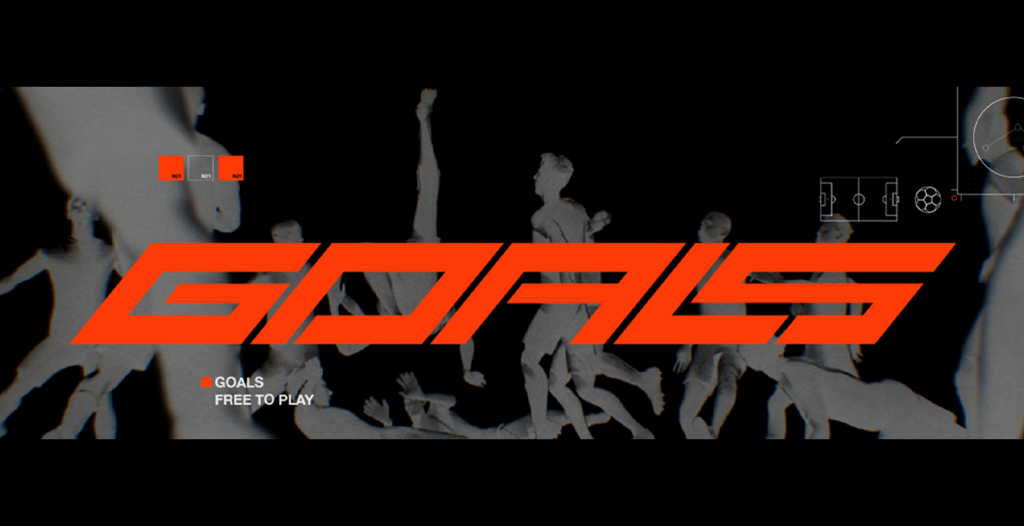 GOALS, founded by SK Gaming’s Co-founder Andreas Thorstensson, is a multiplayer football game that will utilise a play-to-earn model through NFT rewards. As Thorstensson revealed in a statement for Sifted, the game is positioning itself as an alternative to the game series FIFA by Electronic Arts.

“You have a huge incumbent in a monopoly position. They are not innovating in terms of gameplay. They’re focusing on revenues,” he said. “That’s where a startup has the chance to actually beat them. But we want to do things a little bit differently.”

GOALS aims to distinguish itself from FIFA in multiple ways, including not licensing the use of real-life football players and utilising an arcade approach to the genre to appeal to a broader audiences, according to Thorstensson.

The start-up says it’s also planning on giving players the option to cash out their earned NFT rewards for real money or trade them in the GOAL marketplace, as well as on supported third-party marketplaces.

According to a Twitter thread by Thorstensson, the game will be ‘esports ready’, meaning it will not use catch-up mechanics, rubber band effects or similar features. Moreover, GOALS plans to put emphasis on the MMR system with tournaments and ladders.

The company’s recently published game design document stated on the matter: “We do not want to rush any decisions on how the esports format will look, as we want to take feedback from the community into account. Our ambition is to utilise a division system in which all teams can be promoted or relegated depending on their performance. Closed league systems will never be an alternative.”

The company will reportedly have a rough internal version of the game ready this summer, with a full product to be finished in two to three years.

Esports Insider says: With a goal of outgrowing FIFA and other football simulating games, GOALS certainly has a lot of work ahead. Although $15m is quite an investment, the success of the game will likely depend on the popularity of NFTs among the gaming community in three years’ time. Even so, the development of a competitor could help bolster the football simulation ecosystem.