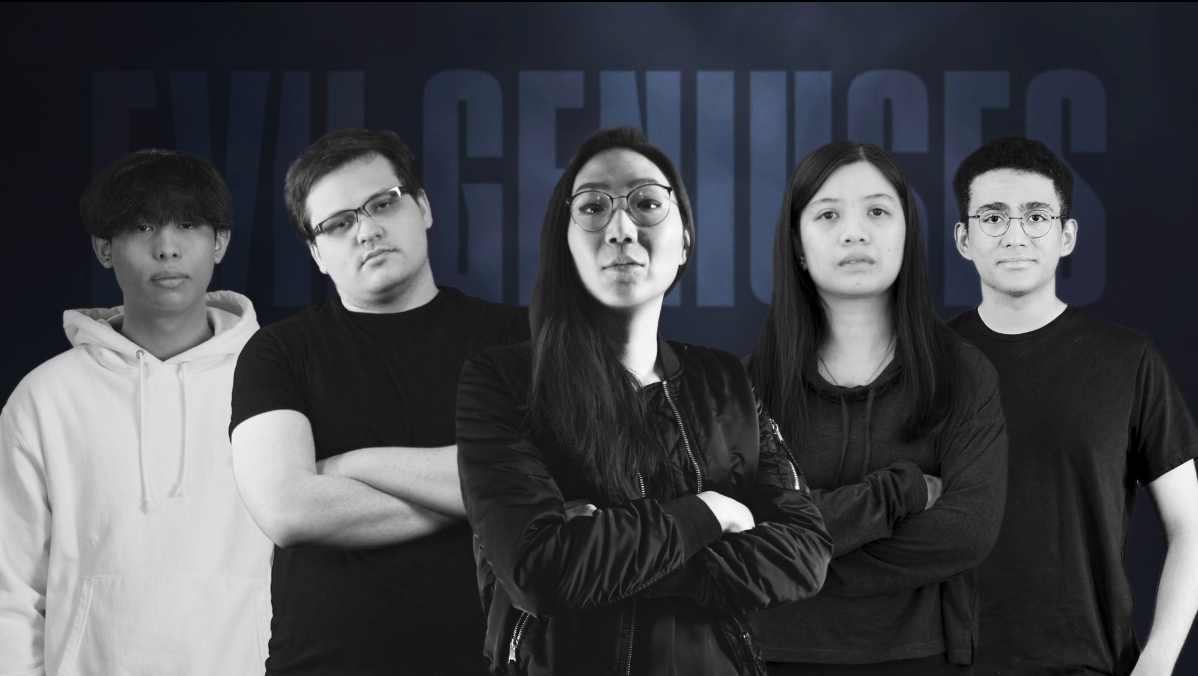 While the budding VALORANT scene has tons of all-male teams with a few female squads sprinkled in, one organization is pioneering a mixed-gender roster in today’s NA Champions Tour qualifier.

But it’s not a diversity initiative, the team says.

EG kept a finger on the tac shooter’s pulse, biding its time before entering into professional VALORANT. When the organization approached building a roster, it was with a competitive ethos and an open mind. And the first order of business was signing potter.

“When we entered, we really wanted it to be in our way and not just purchasing a team and bringing in five folks from another roster,” EG’s director of esports Greg Kim told Dot Esports. “When we heard potter was looking into VALORANT, that just seemed like a natural starting point for us.”

When creating the team, potter was adamant that there be “zoomers” who are “frag hungry” and “ready to get some Ws,” she told Dot Esports. As for her role, she’ll focus on “putting the right pieces where they should be within rounds.”

Potter and Temperature will be playing more sentinel and initiator-type agents, with the other three fragging out on duelists.

Some of EG’s players already have experience playing VALORANT together. Potter and clawdia had a good showing in September’s FTW Summer Showdown, where their team made it to the grand finals. Though they were eventually swept by MAJKL, who are now Cloud9 White, they didn’t lose a single map in any of their previous matches.

And despite being an orgless team, Moon Raccoons’ Aleksandar and Temperature were one match away from making it to the First Strike: North American main event.

Still, EG is entering the Champions Tour with no competitive experience together. And they’ll potentially be facing teams like TSM and Sentinels, who have been playing together for months. The only way to improve as a team is by getting those reps in. 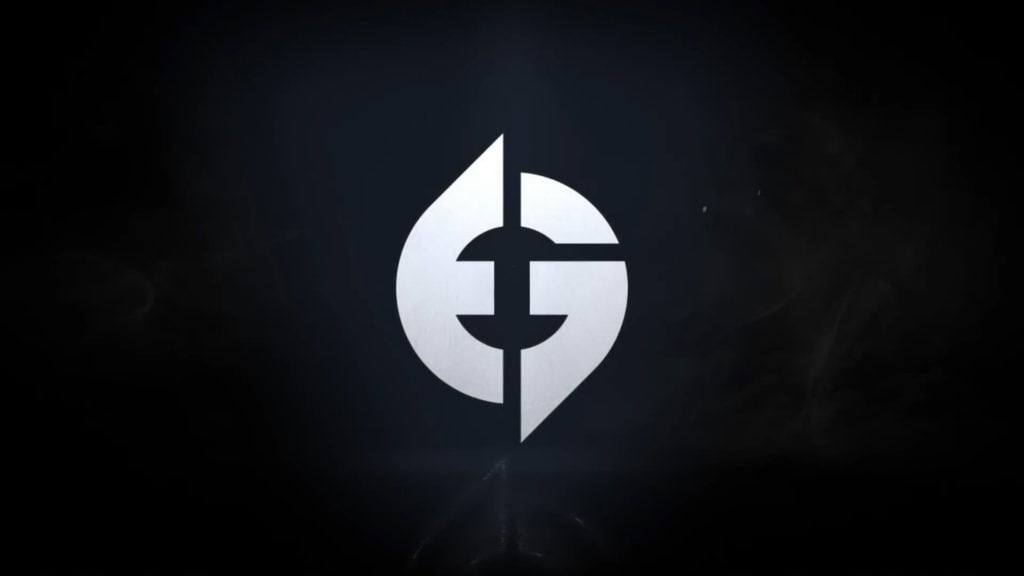 “My expectations are pretty adjusted,” potter said. “I think it’s going to be a good learning experience. Reps and match time is definitely something that a new squad needs. But I’m going to be telling the squad that we’re gonna destroy these guys.”

Potter only had good things to say about her young teammates, who she claims are “nutty aimers.” Building team chemistry, however, won’t happen overnight. The team has only had a week and a half to practice and scrim, which will inevitably lead to some growing pains. But EG is taking it day-by-day. 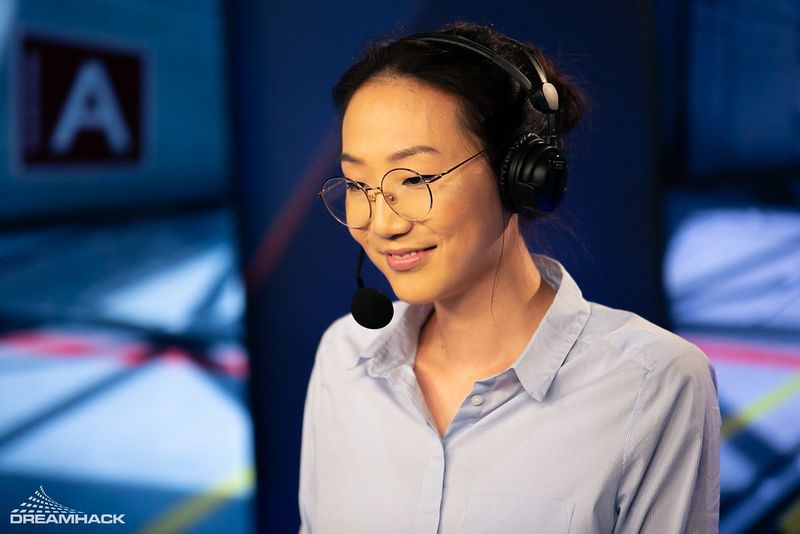 As for leaving the desk behind and transitioning into a new game as a player, potter claims she “caught the bug.”

“[Playing in the FTW Summer Showdown] was supposed to just be for fun,” she said. “But after that event, I was literally dreaming of VALORANT strategies in my head. It definitely made me want to compete again. It made me want to win again.”

Some of EG’s unanswered questions will be answered during the Champions Tour. And Kim is excited to see what this team can do.