As a result of the deal, both parties will collaborate to host the inaugural Academy Championship in Malaysia in December. 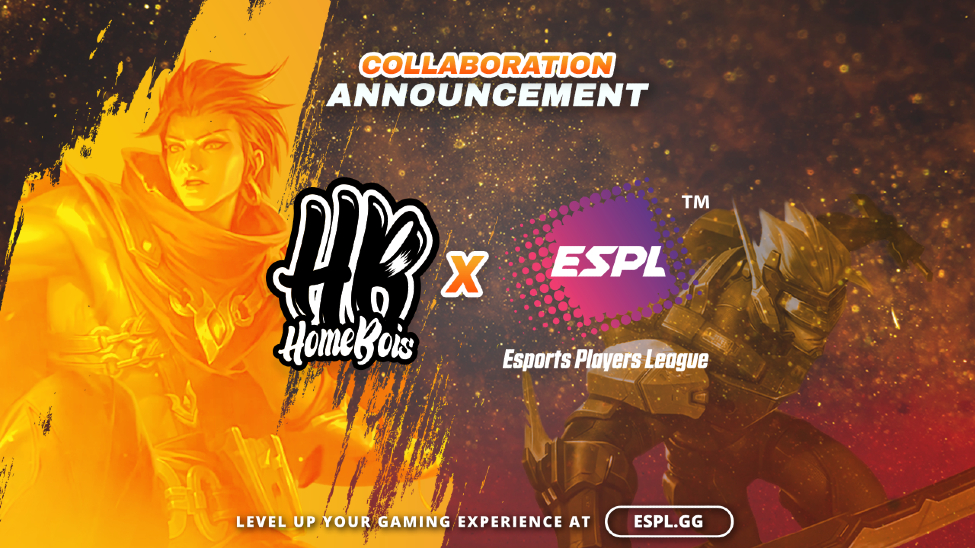 Registrations for The Academy Championship will open on December 1st and will be open to Malaysians over the age of 16. The qualifier will feature four groups of teams, with the top two from each advancing into the league. Details on a prize pool were not disclosed.

Tuan Azrin Izzuddin ‘Avaaa’ Tuan Abu Bakar, Project Director at HomeBois, spoke on the partnership: “This is absolutely great news and also in line with our goal in providing a platform for all players to hone their skills and talents in pursuing a career as a professional player in the esports industry.”

According to a release, the ‘ultimate vision’ of the partnership is to build a ‘sustainable foundation’ for aspiring players in Malaysia and the surrounding region. Talent that does join ‘The Academy’ will be trained in numerous areas including creative and production services.

Lau Kin Wai, Director of ESPL, added: “HomeBois is already a big player in the Malaysian esports league. We are glad to be able to collaborate with them as well as contribute as much as possible in realising their vision to provide a comprehensive platform for the community, which already aligns with ours.”

Esports Insider says: Supporting aspiring talent in esports through tournaments and academies is a great way of encouraging sustainability, especially in an area like Malaysia where plenty of growth is expected to take place.