Esports tournament organiser ESL Gaming has extended its partnership with broadcast and production company Maincast until 2027.

According to a release, Maincast will keep its exclusive rights to broadcast ESL’s tournaments in Russian and other CIS languages. 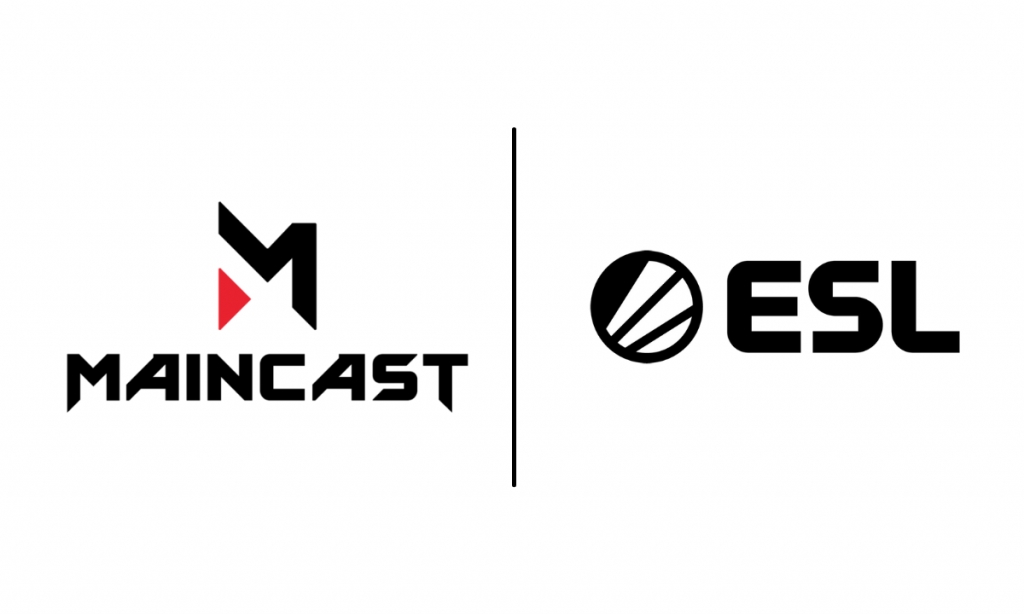 The rights cover the entirety of ESL’s portfolio. This includes the ESL Pro Tour in CS:GO and Startcraft, ESL Mobile tournaments and ESL Dota 2 competitions.

Both parties first announced the partnership in 2020, with the original agreement expected to conclude in 2023.

Frank Uddo, Senior Vice President of Global Media at ESL Gaming, commented: “Maincast is one of our biggest media partners and expertly localises our competitions to fans all over the CIS region. They are great to work with and we are particularly excited to see, through this seven-year partnership, how committed they are to significantly invest in esports long-term.

“It is a testament to how integral esports has become within the region and we look forward to building even more success in the future with them.”

Some of the tournaments Maincast has broadcast in Russian include ESL One Los Angeles 2020 and IEM Katowice 2020. ESL and Maincast noted in a release that both of those tournaments drew record viewership numbers.

Andrii Grygoriev, CEO and co-founder of Maincast, added: ” In 2020 Maincast signed a multi-year partnership agreement with ESL Gaming to broadcast their tournaments in Eastern Europe. In this period we’ve created an industry-defining product, finished numerous projects in close collaboration and provided on-site coverage of dozens of events.

“We are excited to announce that our partnership with ESL Gaming is extended up till Q2 2027. We’ve already begun working on long-term projects and looking for new ways of refining and improving our product.”

Esports Insider says: The importance of effective localisation is apparent through this partnership. Maincast has managed to be an extremely valuable partner for ESL Gaming in the CIS region. With new projects in the works, it looks like the region is becoming increasingly important to the tournament organiser.