The Gulag has been one of the most innovative parts of Warzone since its release. Many fans love the Gulag experience, and the chance to show your skill and worth to redeploy. While the Gulag won’t be removed, there will be two new Gulag arenas in Season One. This means we’ll be saying goodbye to the Gulag Showers for now. 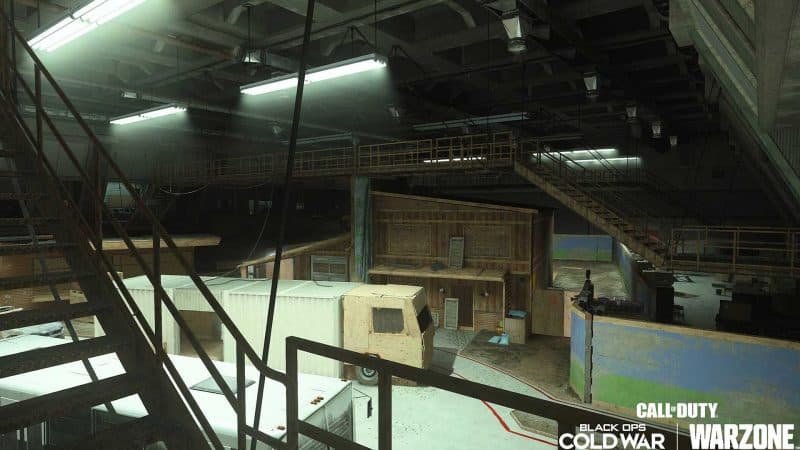 The Gulag Showers have been replaced with a new arena. Based on Nuketown, the new Black Ops Cold War-themed arena will see players compete within a miniature version of the map. Here, you’ll need to finesse around the middle bus, or you can hop on top of the faux houses to gain a nice height advantage. 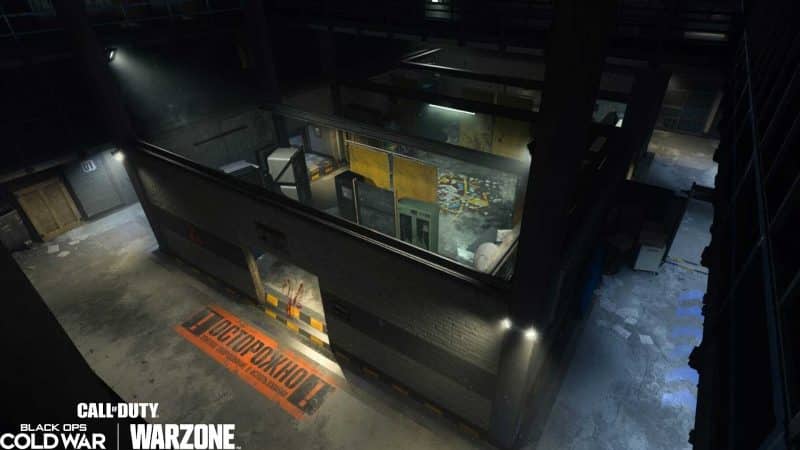 The new Rebirth Island map will feature its own take on the Gulag. This arena will spawn players at the end of a hallway with a middle room. However, being a secure island, this room features metal detectors at each end. This means that your flanking opportunities may be limited.

Season One of Black Ops Cold War arrives on December 16. Along with a host of new BOCW and Warzone content, players will be able to hop straight into these new Gulag experiences right away.