Treyarch has finally revealed how Black Ops Cold War will integrate with Warzone and Modern Warfare, along with its brand new progression system.

With only eight days to go until the launch of Black Ops Cold War, Treyarch has released some new information on the progression system and how Cold War will be integrated into Warzone.

Black Ops Cold War will bring a brand new innovative progression system that will be unified across BOCW, Warzone and Modern Warfare. Players will complete the traditional Military Ranks to unlock gameplay items before entering a brand new Seasonal leveling system which will be synchronized across all three games on December 10. 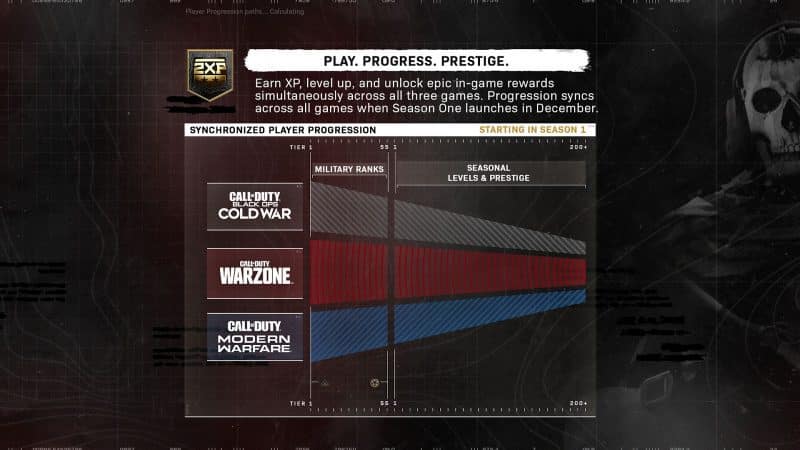 November 10 is the start of Season One for Black Ops Cold War. On this date, your Level on Modern Warfare and Warzone will be reset in order to synchronize it with BOCW. This means that you can progress across all three games, no matter which one you’re playing.

Treyarch has said that they will reveal more information tomorrow, however, they have announced that the traditional Prestige system will be returning in some form. This is something that the community has been asking for and will be very excited to hear.

Warzone will not only share progression with Modern Warfare and Black Ops Cold War. It will also share Weapons and Operators. Players will be able to choose either a BOCW class or a MW class to drop into Verdansk with, however, you will not be able to use MW weapons in BOCW or vice versa.

Operators will also be shared, with characters from Modern Warfare and Black Ops Cold War available to use in Warzone. Yet again, MW Operators cannot be used in BOCW or vice versa. 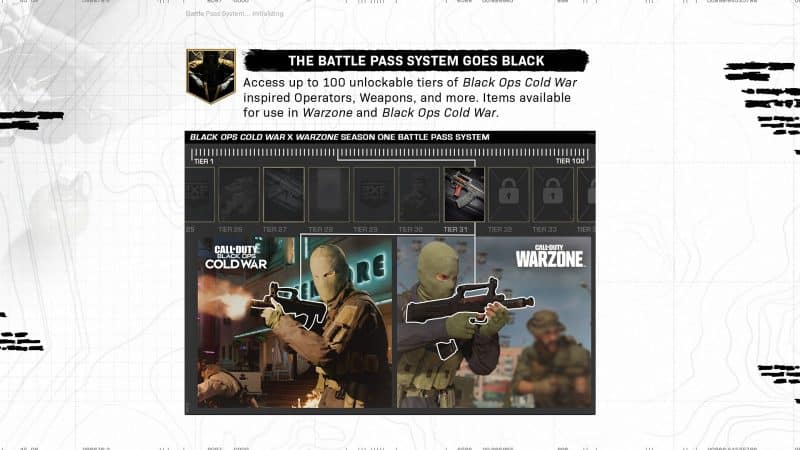 Treyarch is set to reveal more information on their unique leveling system tomorrow (06/11). This will shed some more light on the mention of Prestiging, something that the community is very passionate about and will be excited to see the return of.