IEM Katowice 2020 kicked off today in Poland with Astralis and C9 facing off. The tournament continues this week through Mar. 1. Sixteen teams are competing for an opportunity to take home part of a $500 thousand prize pool. 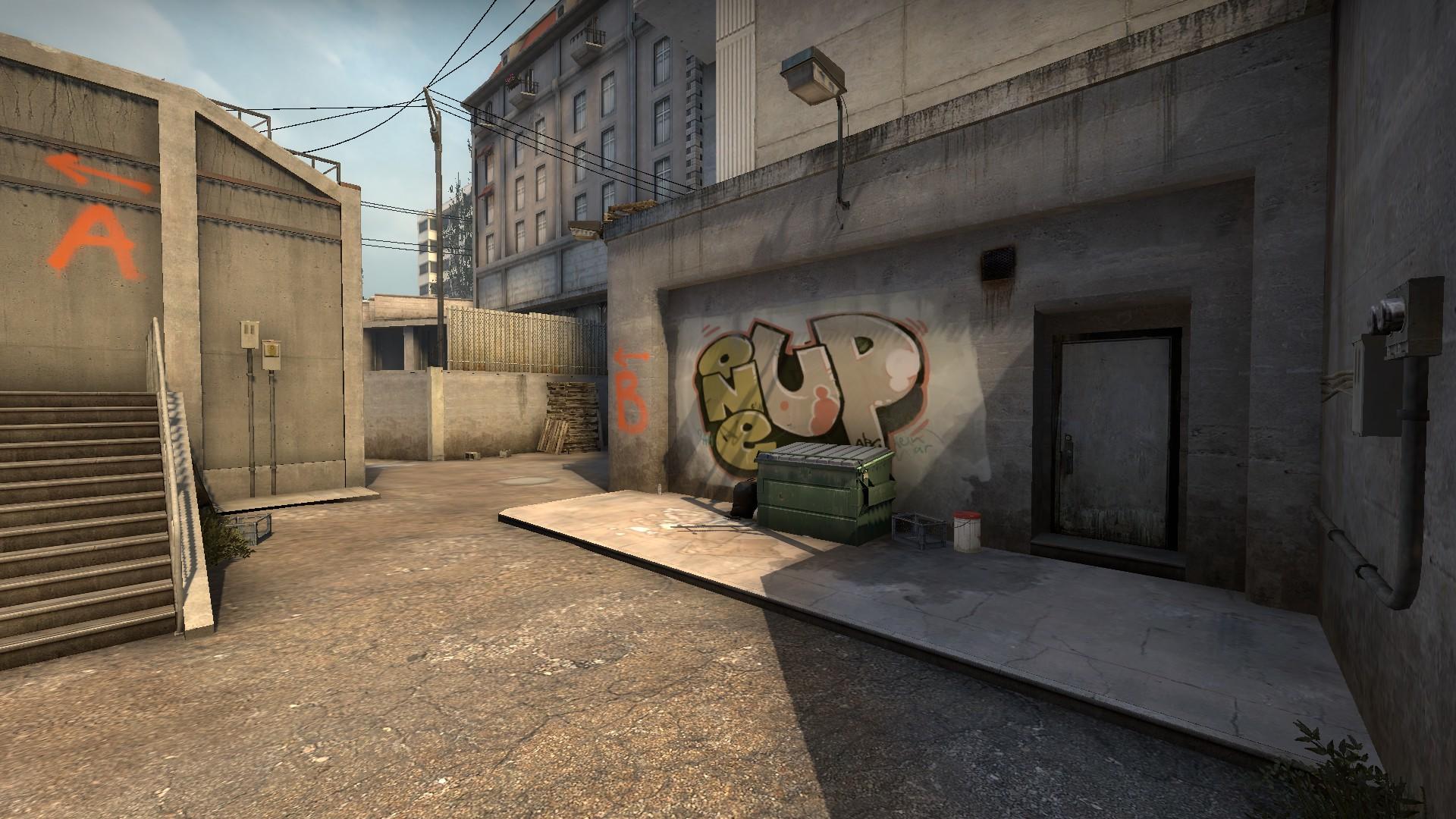 The two teams met on one of Cloud9’s favorite picks, Overpass. Astralis started the first half on the counter-terrorist side and had a stronghold against Cloud9. Astralis won the pistol round, then C9 won four rounds in a row. Cloud9 was unable to continue its momentum, though. Astralis won an astonishing ten rounds straight, ending the half at 11-4.

Swapping sides, Astralis once again won the pistol round. Following the same pattern as the first half, C9 then had a three-round streak. Not a team to let their opponent capitalize off momentum, Astralis swiftly ended the match by snagging the last four rounds (16-7).

Nicolai “dev1ce” Reedtz, performed exceptionally well on Overpass. He ended the map with an impressive 1.81 rating and 26-8-1 KDA. A fan-favorite moment was dev1ce’s incredible 2v1 pistol clutch to snag round twelve.